Breaking down the UNLV basketball game at Southern Utah at 6 p.m. PST Wednesday:

Southern Utah’s Randy Onwuasor is a Texas Tech transfer who averages 20.3 points and leads an offense that scores 83.5 per game. The Thunderbirds’ other starting guards, Race Parsons and James McGee, combine to average 24.8 points. Southern Utah has the guards to push pace.

The 6-foot-7-inch Tyrell Green and 6-8 Dwayne Morgan are playing above their sizes. Green comes off a game in which he made 5 of 6 3-points and scored 23 points against Western Kentucky. Morgan has stepped into the center spot and provided the Rebels with solid play and athleticism.

Neither side is particularly deep, but UNLV can bring in players such as Jovan Mooring, Troy Baxter Jr. and Ben Coupet Jr., any of whom can make a game-changing impact.

This isn’t like going into Duke’s Cameron Indoor Stadium, and there might even be more Rebels fans in the stands than those who support Southern Utah. But this is one of those odd games that could be a trap for UNLV, especially with Arizona State coming up Saturday. There is absolutely no pressure on Southern Utah, but a loss would be a near disaster for the Rebels. And it would be difficult to believe that Thunderbirds coach Todd Simon hasn’t been thinking about this game for a long time, and no doubt he would love to beat his former employer. 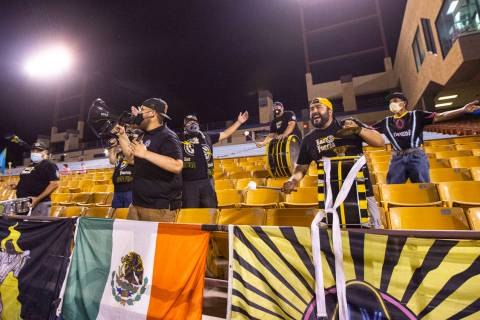 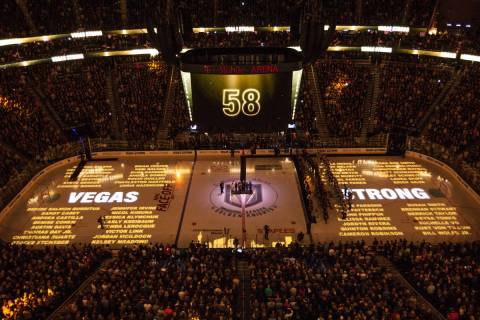