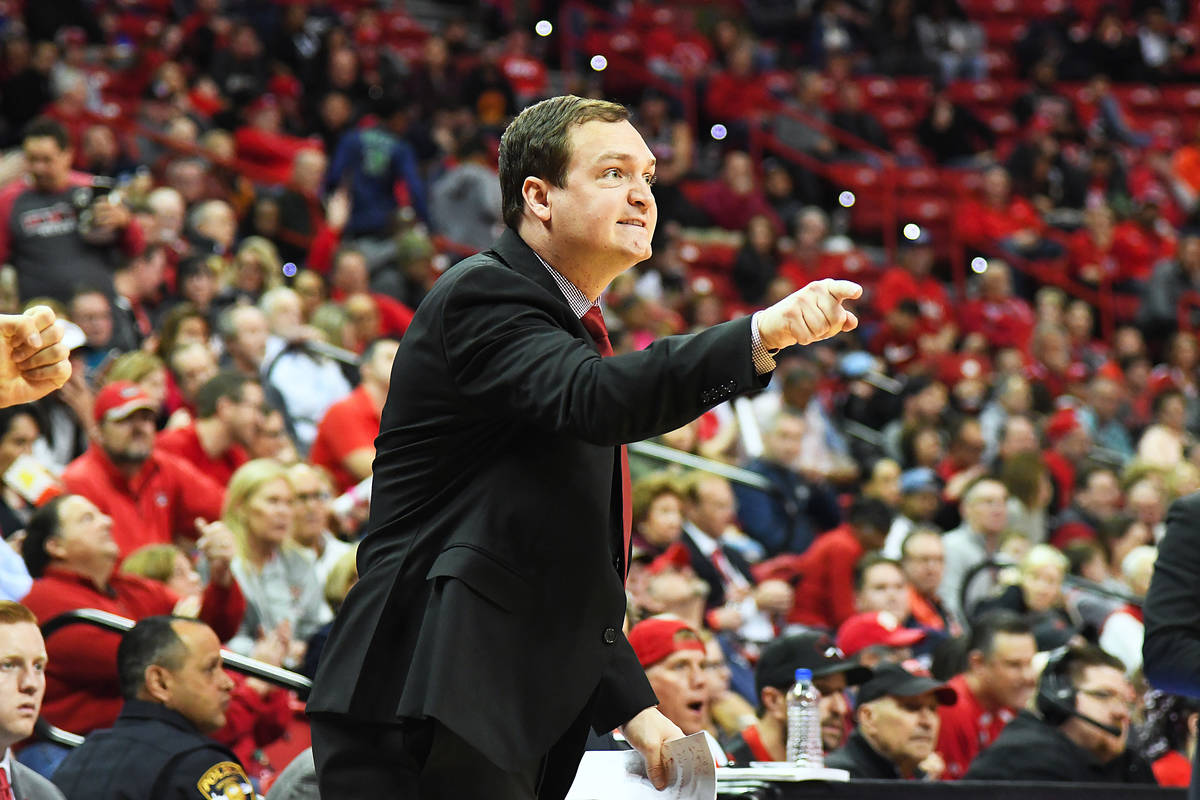 Lamar assistant Brandon Chappell is joining Carlin Hartman and Tim Buckley alongside Kruger on the Rebels’ bench, according to people close to the program.

Chappell was a graduate assistant at Northern Arizona in 2014-15 when Kruger was an assistant with the Lumberjacks. He had been at Lamar since 2017 and also played guard at the program from 2004 to 2007.

Kruger hired Hartman from Oklahoma, where he had worked since 2016 as an assistant under Kruger’s father, Lon, who recently retired. Buckley has been on the Rebels’ coaching staff since 2019. 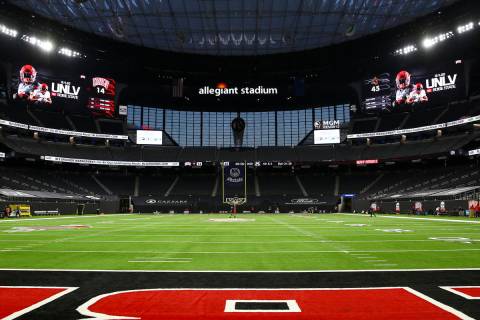 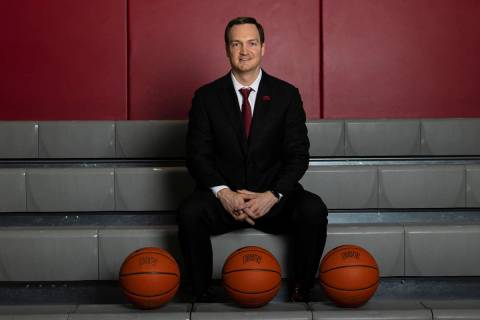 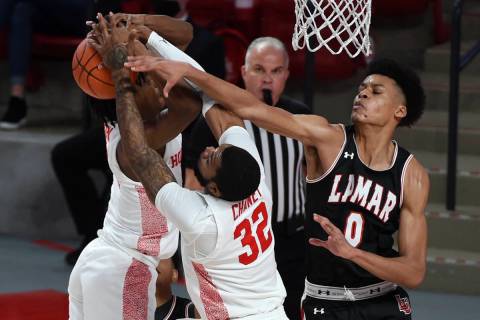 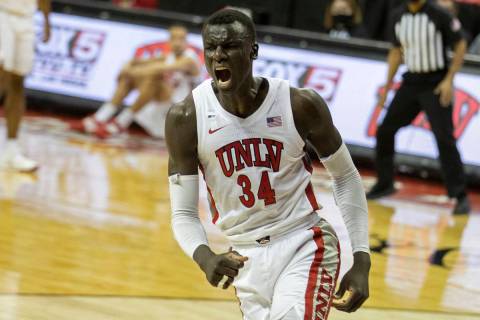 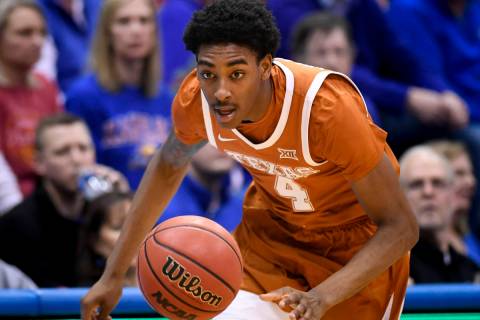