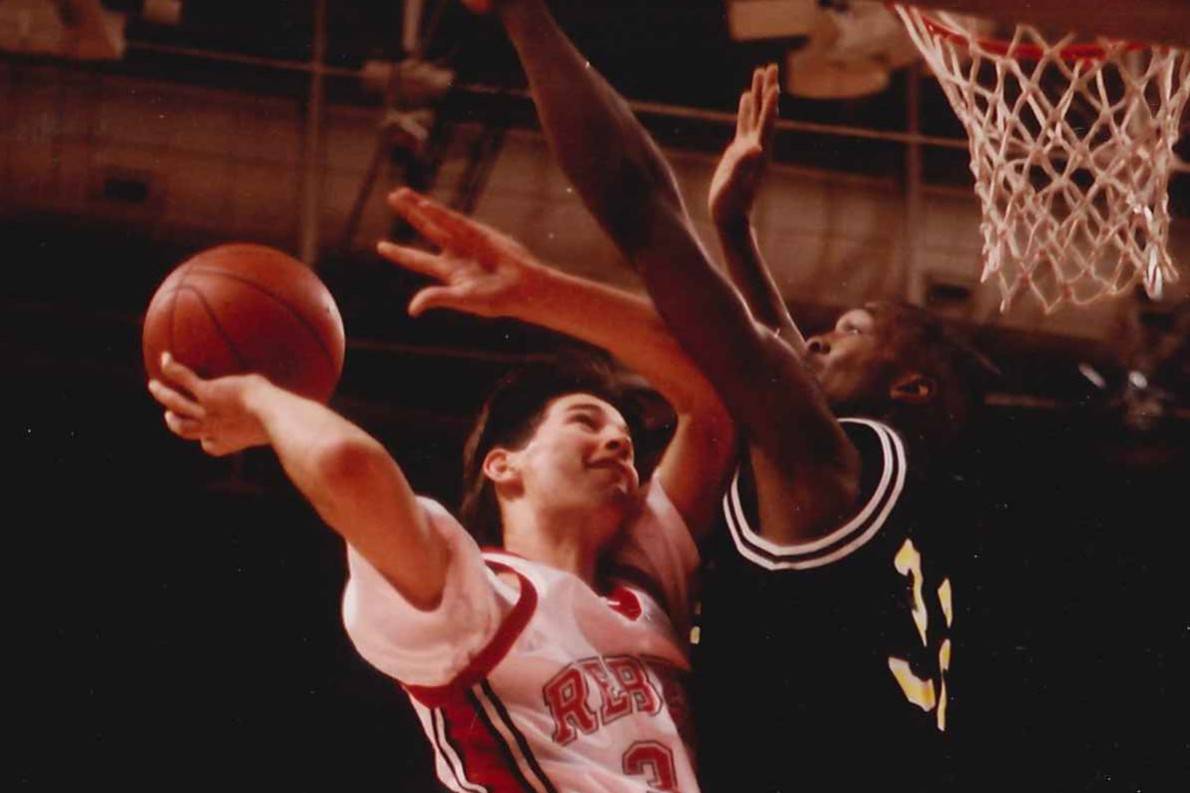 UNLV's H Waldman goes up for a basket against Long Beach State on Jan. 9, 1992, at the Thomas & Mack Center. Photo courtesy of UNLV athletics. 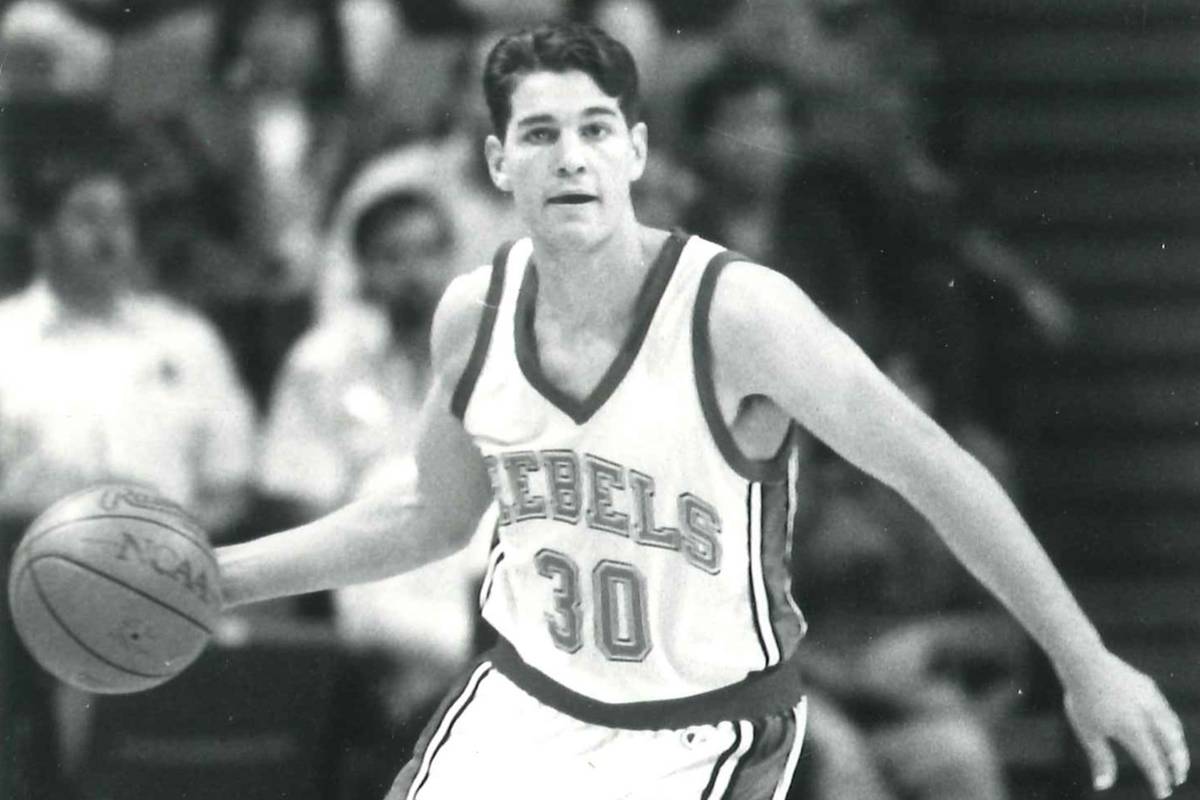 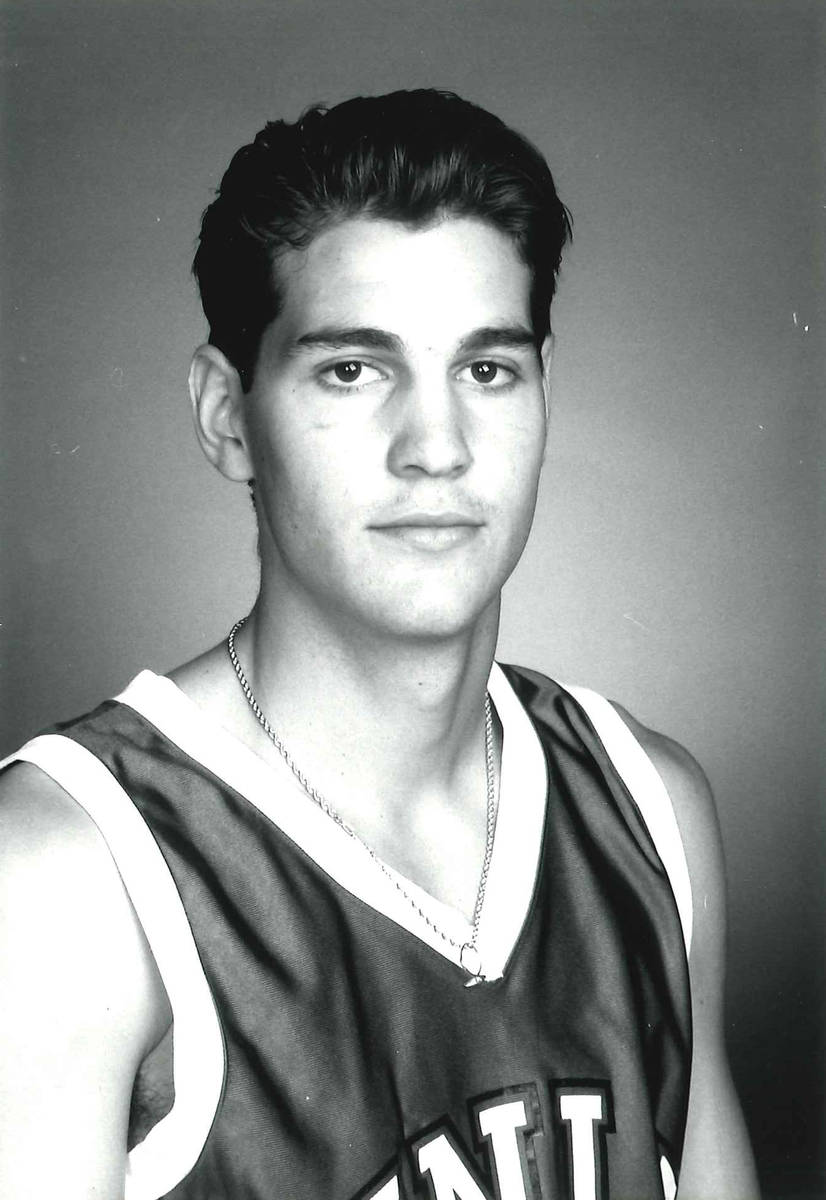 H Waldman in an undated photo at UNLV. Photo courtesy of UNLV athletics.

Editor’s note: The Review-Journal’s “Where Are They Now” series catches up with athletes who played high school, college or professional sports in the Las Vegas Valley. Stories will run at least once a week.

The first name is the first impression — an H that doesn’t stand for anything, like the former President Harry S. Truman’s middle name — but it should not be the only takeaway regarding H Waldman.

He was a star basketball player at Clark High School, played on the last UNLV team to appear in a Final Four, put together two strong seasons at Saint Louis, played professionally in three foreign countries, and ultimately became a partner in a Las Vegas business that has its fingerprints all over the valley.

Waldman played for the Rebels for two seasons — the 1990-91 team that made the national semifinals before losing to Duke and the 1991-92 team that went 26-2 but was ruled ineligible for the NCAA Tournament.

Waldman found his next home at Saint Louis under Charlie Spoonhour, who would later finish his coaching career in 2001-04 at UNLV. After sitting out the 1992-93 season under NCAA transfer rules, Waldman averaged 10.8 points, 5.0 assists and 2.1 steals his two years there.

He went on to play professionally in Israel, Poland and Russia.

There was little language barrier in Israel because “everyone spoke English,” Waldman said. He called Poles the “nicest people in the world,” and said Russians “live hard” and “are tough.”

“I probably learned more Russian in five months than I did Hebrew in five years,” Waldman said.

After basketball, Waldman returned in Las Vegas, and through a personal connection went to work for Mike Kelley, who ran a company that designed and built multimedia and other electronic services for businesses.

“For some reason, Mike hired me with like zero experience or know-how or anything,” Waldman said. “But he just threw me in and said, ‘Learn the business.’”

Waldman, 48, apparently liked the audio/visual business enough to stick with it, partnering with Bob Schiffman in 2012 to create National Technology Associates, which designs and engineers audio-visual technology. Its work can be seen from the High Roller to various nightclubs to City National Arena where the Golden Knights train.

“We do all kinds of technology stuff, and it’s never boring,” Waldman said. “And it’s a great town. There are a lot of cool projects that happen. Not right now, but every venue has a certain life cycle. It’s a five- to seven-year life cycle for everything you see.”

Waldman made a name for himself in basketball and the business world, and it didn’t have everything to do with his first name.

“My dad was Herb and his dad was Herb, and my dad was not going to name me Herb,” Waldman said. “So he just named me H. I think my mom named my sisters, so I don’t think she could fight it a whole lot.

“It’s a blessing and a curse.” 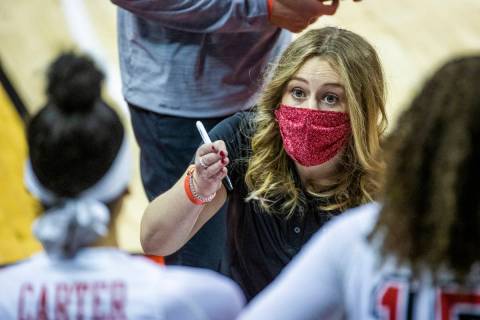 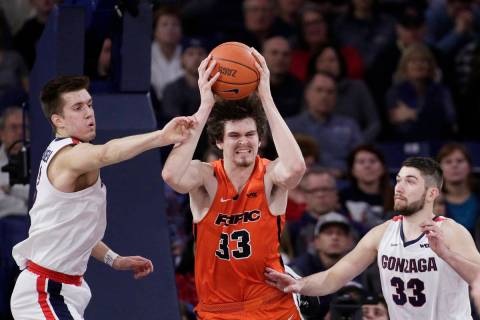 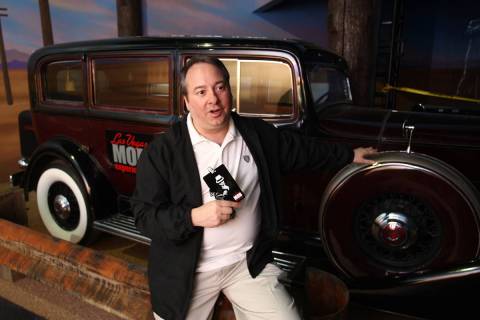 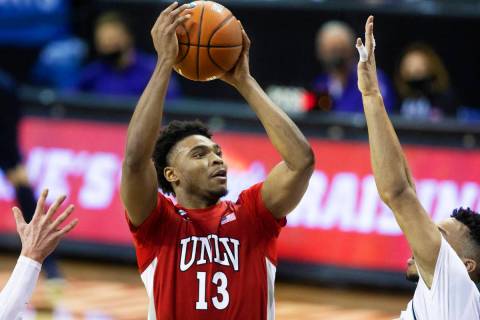 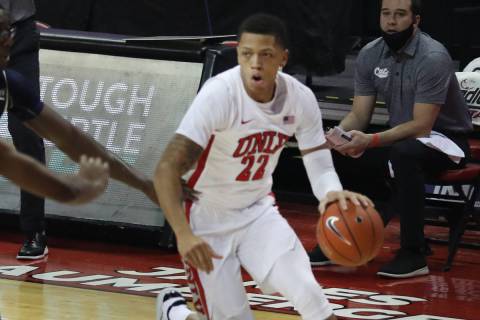