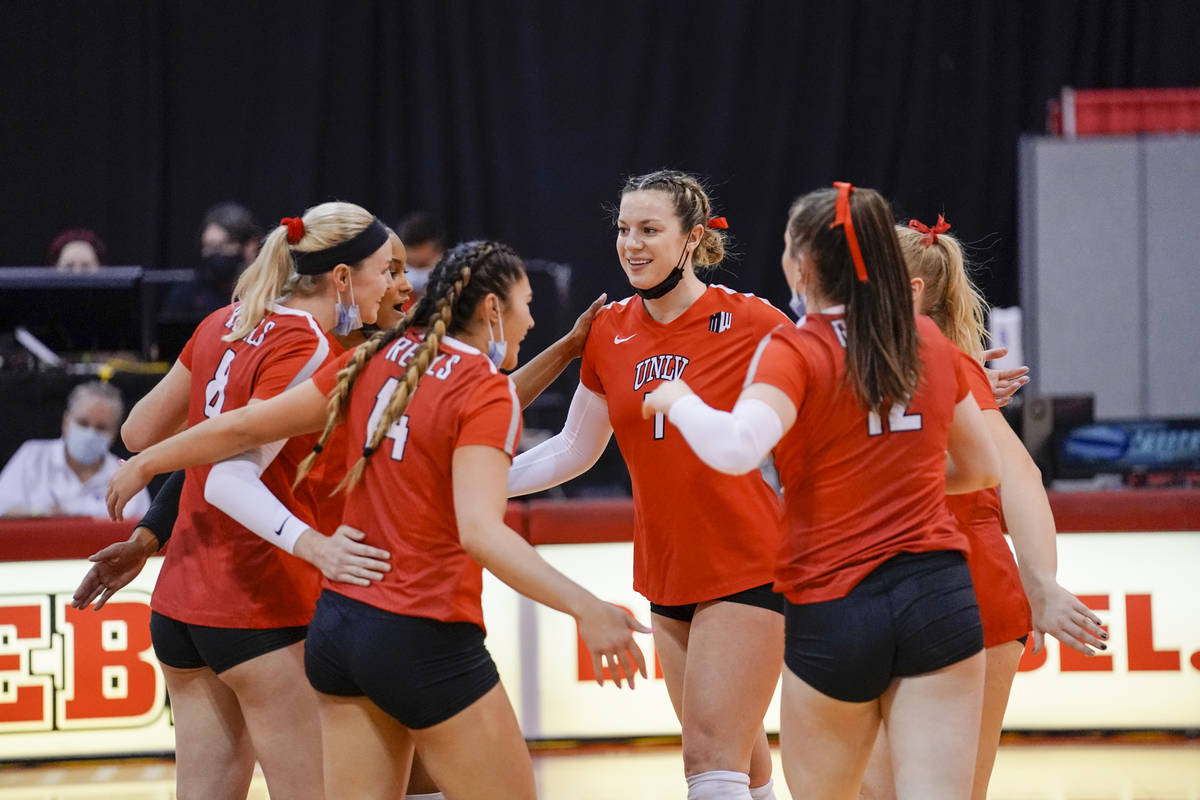 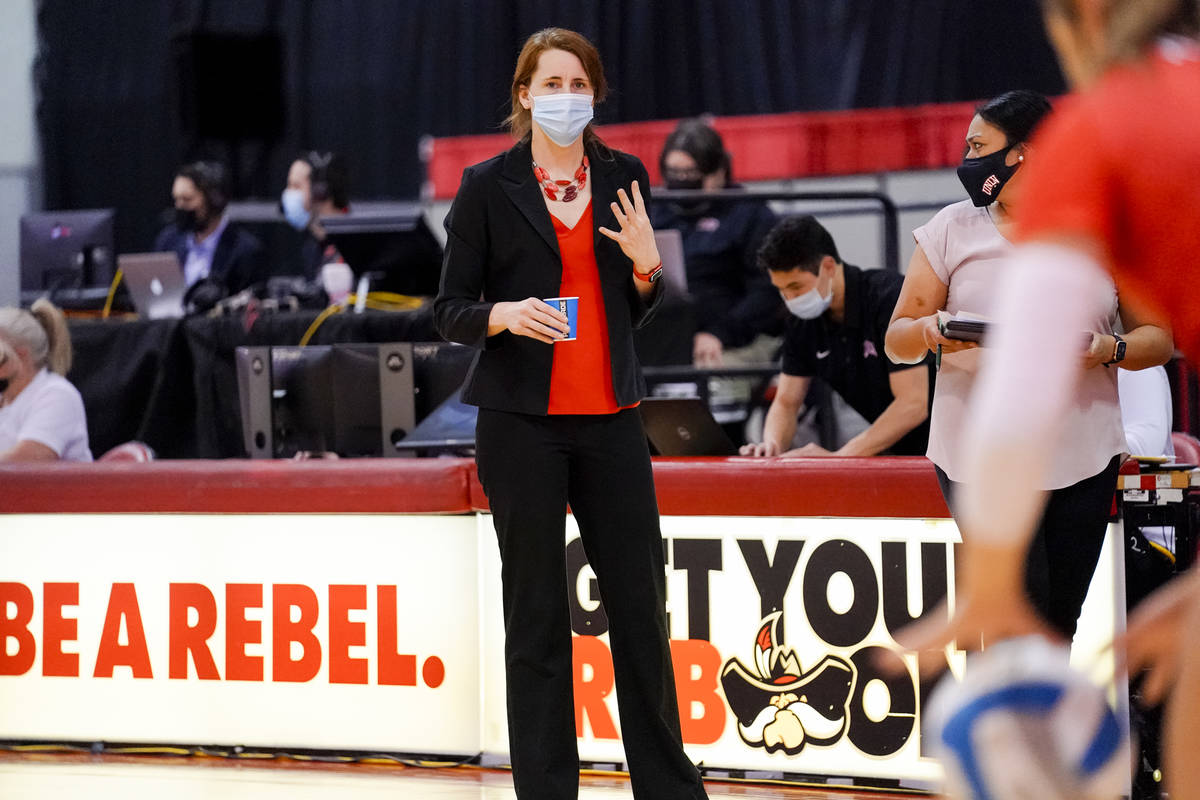 UNLV’s volleyball season is over. The growth of the program, though, is just beginning.

The previously unbeaten Rebels (13-1) finally met their match Thursday evening at the NCAA Tournament in Omaha, Nebraska — losing 25-16, 25-19, 25-18 to No. 2 Kentucky. The loss snapped a program-record 13-match winning streak and ended one of the most successful seasons in school history.

Despite the loss, UNLV coach Dawn Sullivan is optimistic about the future of the program.

“Playing in the NCAA (Tournament) is huge for us,” she said. “This team is special. Everybody who watches this team can see it. … For us, one of the biggest things is don’t cry because it’s over. Smile because it happened.”

Sullivan inherited a program in 2018 that had finished 8-23 the previous season but turned it around quickly with an emphasis on fundamentals and mental toughness. The Rebels won the Mountain West and their first-round NCAA Tournament matchup Wednesday against Illinois State.

But Kentucky (20-1) was on another level. The Wildcats were equipped with more size and power up front and relied on crisp passing and hitting to wear out the Rebels.

Still, UNLV traded points at various junctures of the match, even leading in sets for a few stretches. Senior hitter and Mountain West player of the year Mariena Hayden believes UNLV has plenty to build upon.

“We’ll be a team that’s in the history books,” said Hayden, who had a match-high 19 kills. “It was nice knowing that we made it this far and that we made it to the NCAA Tournament. That’s something we’ll always remember.”