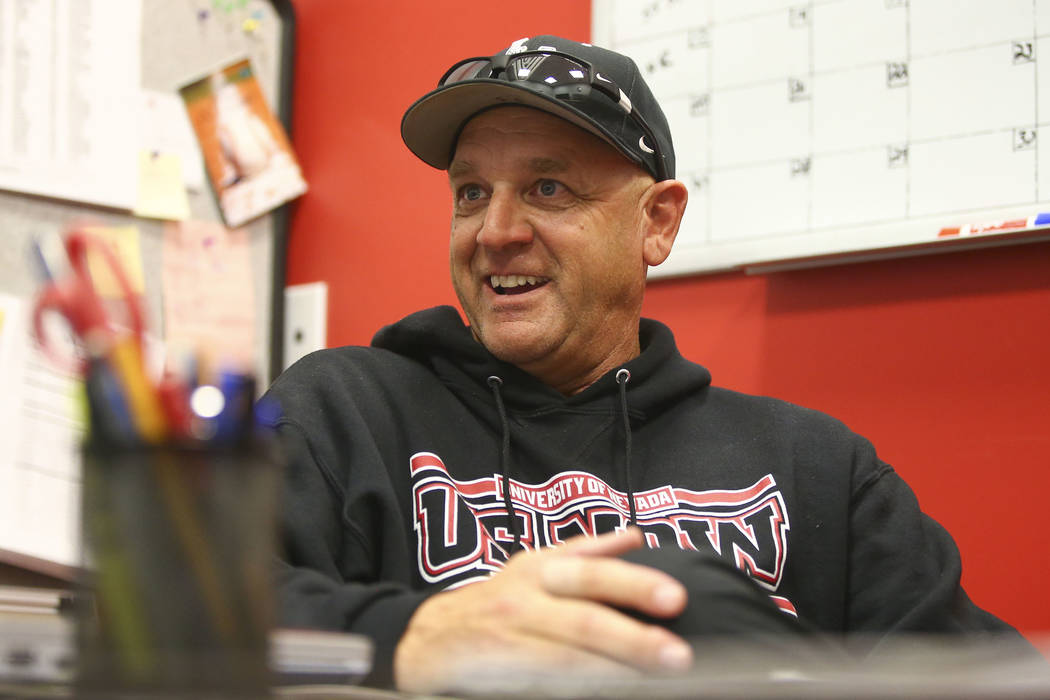 By the time Saturday evening had arrived, however, the Rebels had little pitching left, and now their baseball season is over.

San Diego State broke open a one-run game with five runs in the sixth inning to seize control and defeat the Rebels 14-5 and win the Mountain West tournament championship at its home Tony Gwynn Stadium.

“We were out of pitching, and they were really good,” UNLV coach Stan Stolte said. “So that was the final dagger when they scored five in the bottom of the sixth. San Diego State was the better team and deserved to win this tournament.”

UNLV made a run at the conference tournament championship, beating San Jose State 9-2 earlier in the game thanks to seven strong innings by Chase Maddux, who allowed one earned run.

“Chase was unbelievable,” Stolte said. “He did a great job, and we played really well for nine innings versus a very improved San Jose team.”

The Rebels took a 4-2 lead over San Diego State in the top of the fourth inning. The Aztecs immediately responded with four runs in the bottom half to go ahead for good.

UNLV used seven pitchers against San Diego State, and they combined to give up 18 hits and 12 earned runs. None lasted more than two innings.

“Going from 20 wins (a year ago) to 35, this senior class has got this thing heading in the right direction,” Stolte said. “I couldn’t be happier with them, and I love these guys.”