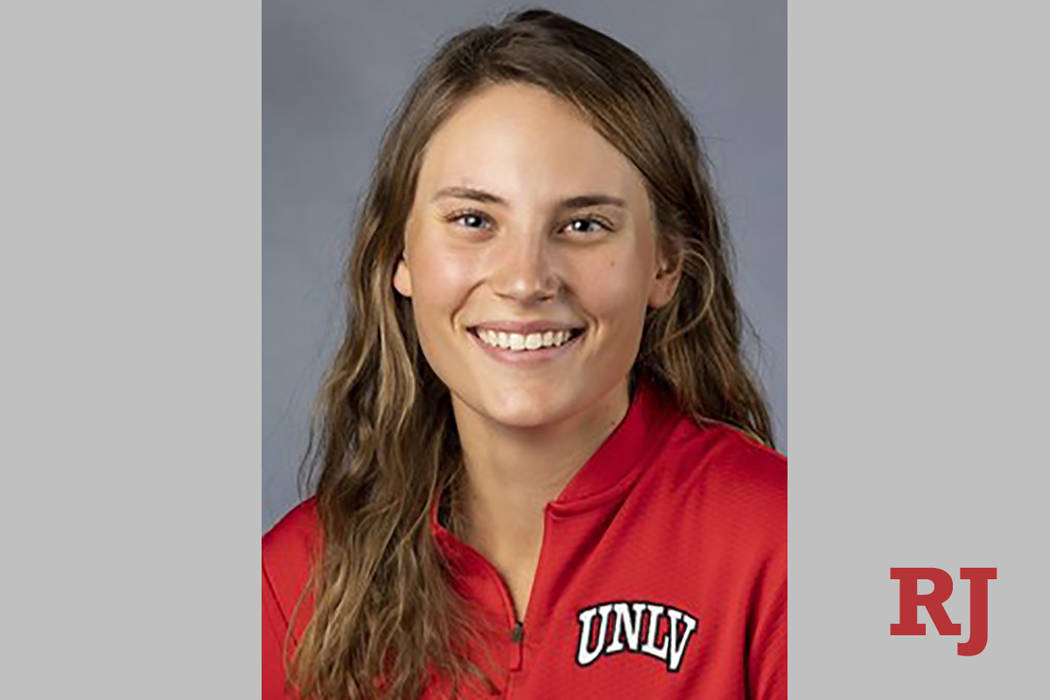 Elina Saksa and the UNLV women’s golf team shot 3-over 291 to take a seven-shot lead at 16-over 592 after the second round of the Las Vegas Collegiate Showdown on Monday at Boulder Creek Golf Club.

Saksa, a freshman, shot 1-under 71 to take a four-shot lead in the individual race at 4-under 140. San Francisco’s Samantha Gong (72), East Tennessee State’s Tereza Melecka (73) and South Dakota State’s Teresa Toscano (73) are tied for second at even-par 144.

The final round starts at 8 a.m. Tuesday.