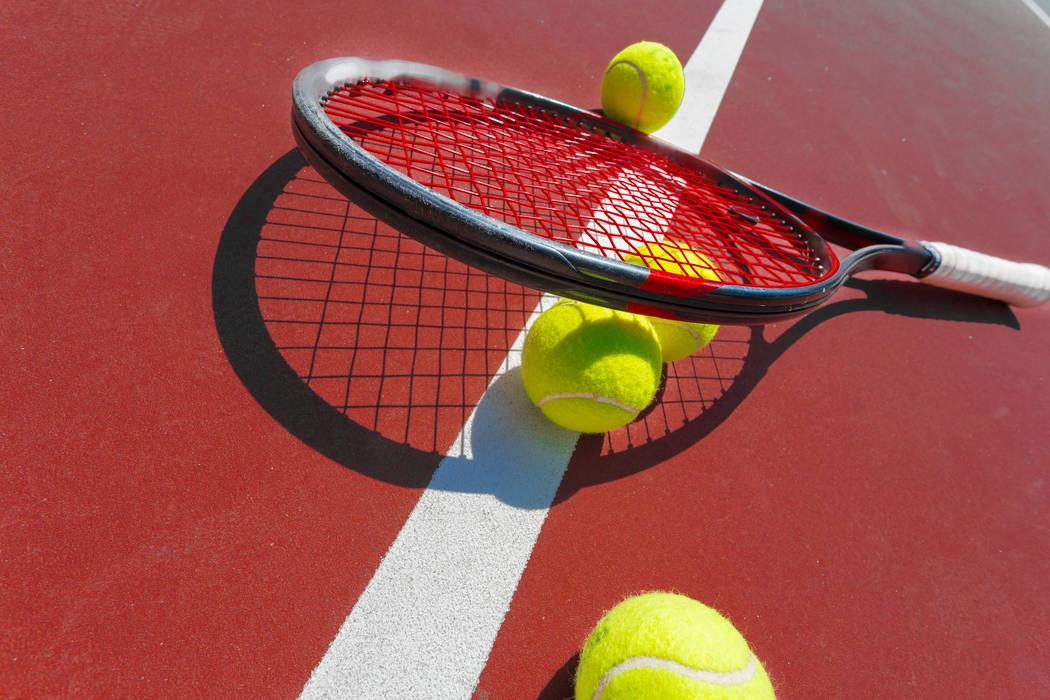 Members of 20 Western teams are facing off as individuals through Sunday on 12 courts each day in singles and doubles. 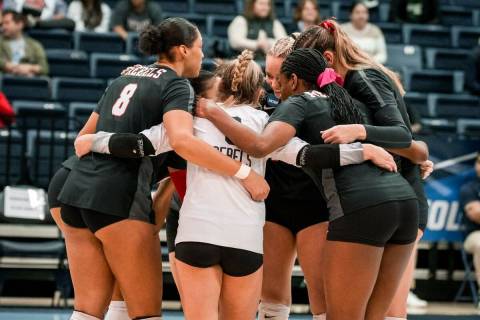 The Rebels fought back from big deficits in each set, but were eliminated in the first round of the NCAA Tournament on Thursday against the Cougars in San Diego.