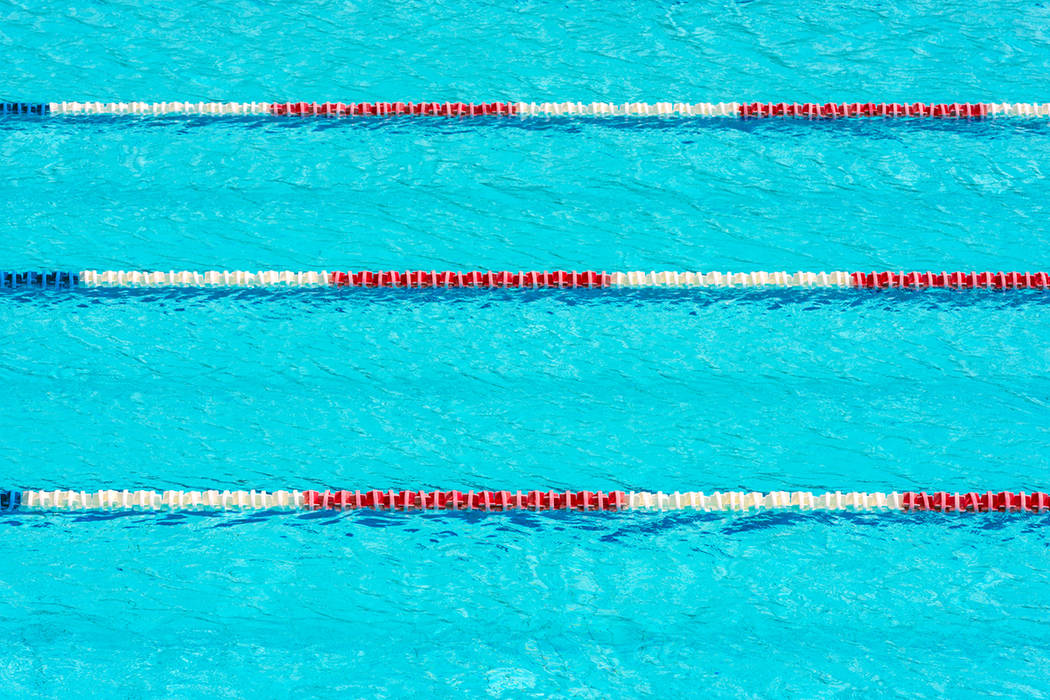 UNLV freshman Panos Bolanos won the 200-yard backstroke at the TYR Invitational swim meet in a program-record time Sunday, highlighting the Rebels’ efforts on the final day of the three-day, five-team event in Evanston, Illinois.

Bolanos’ time of 1 minute, 42.22 seconds is the NCAA’s sixth-fastest in the 200 backstroke this season.

Also for UNLV’s men, junior Richard Szilagyi was second in the 100 freestyle in 44.31 seconds, sophomore Michal Cukanow was third in the 200 butterfly in 1:48.62, and the 400 freestyle relay team of freshman Christopher Mykkanen, junior Sean Gage, Bolanos and sophomore Ivan Zukov placed third in 3:01.53.

For UNLV’s women, junior Caitlyn Schreiber won the 200 butterfly in 1:56.91 and teamed with junior Kate Afanasyeva and sophomores Julia Filippova and Carissa Armijo to place third in the 400 freestyle relay in 3:25.06.