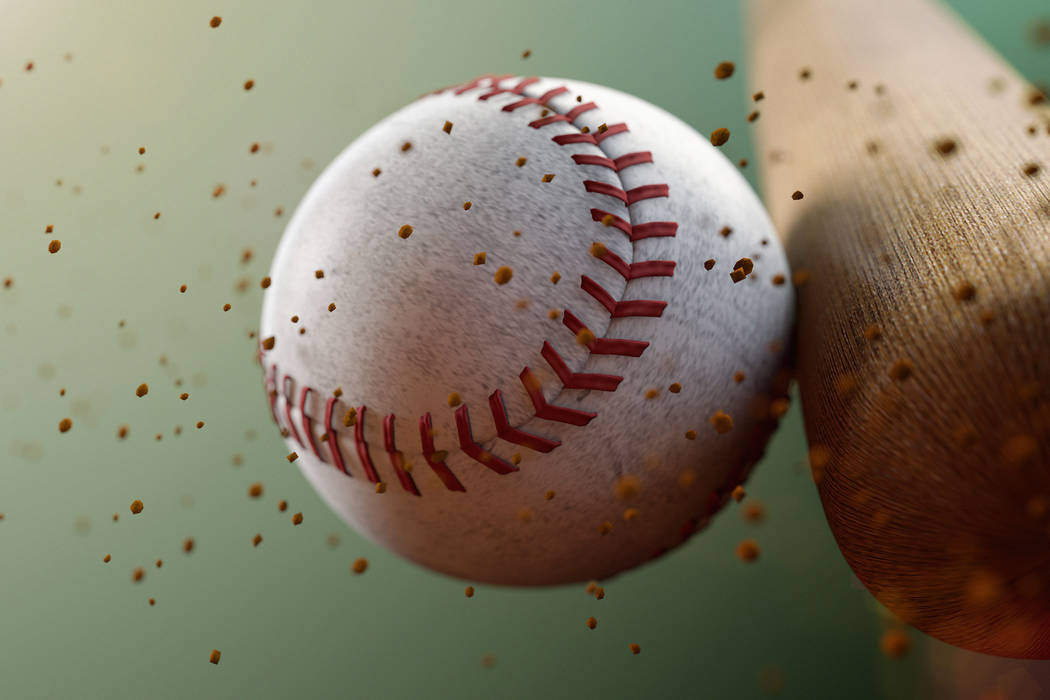 Edarian Williams was a home run shy of the cycle and drove in three runs, leading a 19-hit attack that sent UNLV past St. John’s 16-2 in a nonconference baseball game Sunday at Wilson Stadium.

Grant Robbins and Austin Pfeifer homered, and James Gamble and Jack-Thomas Wold each had two doubles for the Rebels (6-10), who had nine extra-base hits while capping a three-game series sweep.

Gamble and Austin Kryszczuk each had three hits, and Robbins, Wold and Trevor Rosenberg each had two for the Rebels, who matched St. John’s with no errors. Robbins drove in three runs, and Kryszczuk and Pfeifer drove in two apiece.

Ryan Markey, who went 2-for-3 with a double, was the lone Red Storm player with multiple hits, and he had their lone extra-base hit in their seventh straight loss.

At Phoenix, Justine Federe hit a two-run homer and a solo shot and scored the decisive run to power the Rebels to an 8-7, nine-inning victory over host Grand Canyon in the Lopes Up Classic finale for UNLV’s sixth straight win.

Federe’s two-run shot came in the Rebels’ four-run second inning, and her solo blast came in a two-run fifth that put UNLV (21-5) up 6-3.

Kristin Fifield had a sacrifice fly in the fifth for the Antelopes (5-20) and tied the score at 6 with a two-out, two-run homer in the seventh after a Rebels error.

Mia Trejo put UNLV ahead 7-6 with a sacrifice fly in the ninth, and the Rebels scored another run in the inning on an error. Gianna Nicoletti’s RBI single in the bottom of the inning accounted for the final score.

Lilly Bishop hit a three-run homer in the third for Grand Canyon, which matched UNLV with eight hits and one error.

Nicoletti and Kaileigh Holland each had two hits for the Antelopes.

Brianna Aguilar started for Grand Canyon and allowed four runs on five hits and no walks and struck out two over two innings. Ryan Denhart (2-5) went the rest of the way, allowing four runs — two earned — on three hits and four walks, with seven strikeouts.

At Fertitta Tennis Complex, freshman Anton Ornberg rallied for a three-set win at No. 5 singles to send the Rebels to a 4-3 win over Texas-San Antonio. Alex Kobelt won at No. 1 singles and doubles for UNLV.

Later, the Rebels won five of six singles matches in straight sets for a 5-2 victory over Southern Utah to improve to 13-1.

In doubles, Tom Ciszewski and Zach Garner teamed for a 6-2 triumph over Tordoff and Ortega at No. 3.

5
How much is Donald Trump really worth? 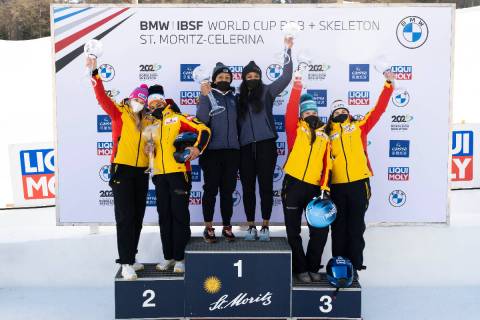 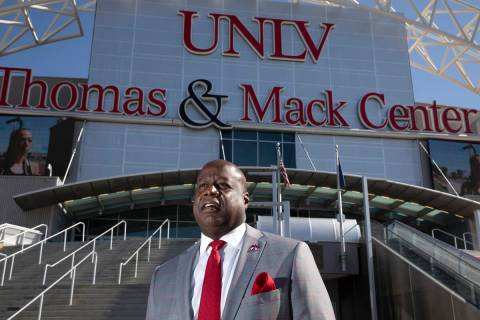 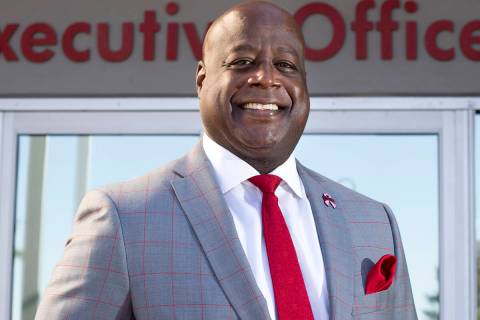 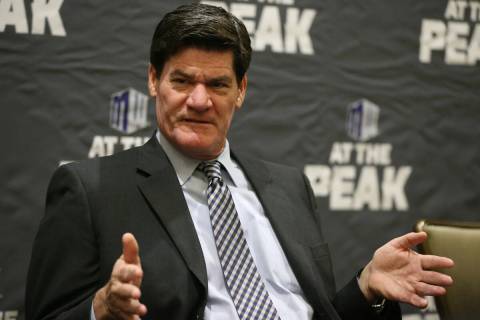 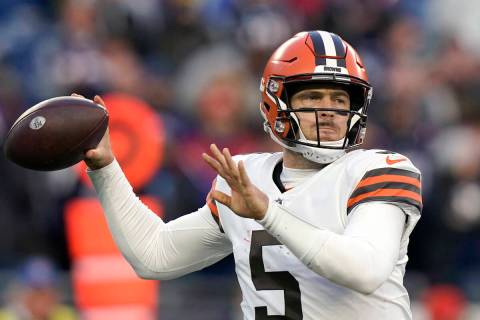