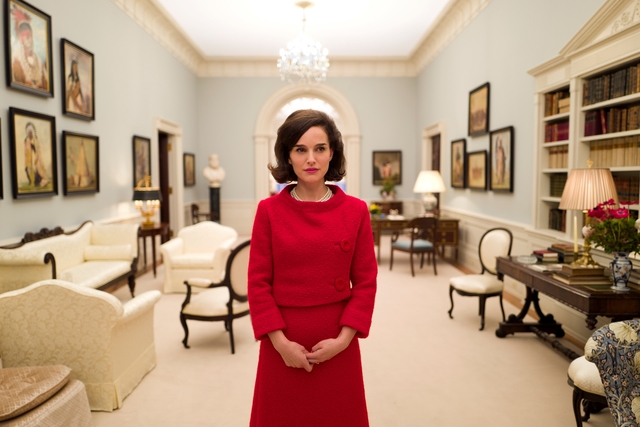 Motivational speaking is not a problem for Texas Christian coach Jim Schlossnagle. He talks about college baseball with a passion Anthony Robbins would admire.

Four years ago, Schlossnagle left UNLV in his rearview mirror, confident he was headed for bigger and better things. It turns out he was right.

"There was no doubt in my mind," he said. "And it’s not just me. Everybody in the country knew there was untapped resources and untapped potential here."

The Horned Frogs, 162-81 with three NCAA Regional appearances under Schlossnagle, arrive for this week’s Mountain West Conference Tournament as the No. 1 seed for the second consecutive year.

TCU (43-12) will play UNLV, New Mexico or San Diego State — the lowest seed to advance from the first round — at 3 p.m. Thursday at Wilson Stadium.

The Aztecs’ Tony Gwynn is the conference’s biggest-name coach, but Schlossnagle has emerged as the Mountain West’s best leader.

He has accomplished most of his goals, but his teams have gone 1-2 in each of three NCAA Regional trips.

"Expectations here are changing. People are starting to desire more than that, which is fine with me," he said. "We’re not anywhere close to where we want to be yet."

Something similar could be said for the UNLV program he left behind.

Schlossnagle moved on in 2003 after two seasons as Rebels coach. He posted a 77-47 record, including 47-17 in his last season when he took UNLV to its first NCAA Regional since 1996.

His top assistant, Buddy Gouldsmith, was promoted and succeeded in leading the Rebels to the conference tournament title in his first two years. But two subsequent losing seasons have put Gouldsmith’s job in jeopardy.

As passionate as he is about the TCU program, Schlossnagle is just as compelled to support Gouldsmith.

Schlossnagle said the foundation for a college baseball program consists of fundraising, recruiting and creating a positive public perception. He handled two of three while at UNLV.

"I said, ‘My job is to raise money and your job is to spend it and find players.’ Buddy was really, really good at that," Schlossnagle said. "Every place has funding issues, but I think UNLV has significantly more funding issues than most places."

"In today’s college athletics, those guys would have been fired," Schlossnagle said. "I don’t think there’s any question UNLV has the right coach."

Gouldsmith might be a victim of his own ambition by putting together a schedule that was too tough for the Rebels.

"Our players really respect the ability of UNLV’s players," Schlossnagle said. "If you called me a week from now and said UNLV won the conference tournament, it wouldn’t surprise me."