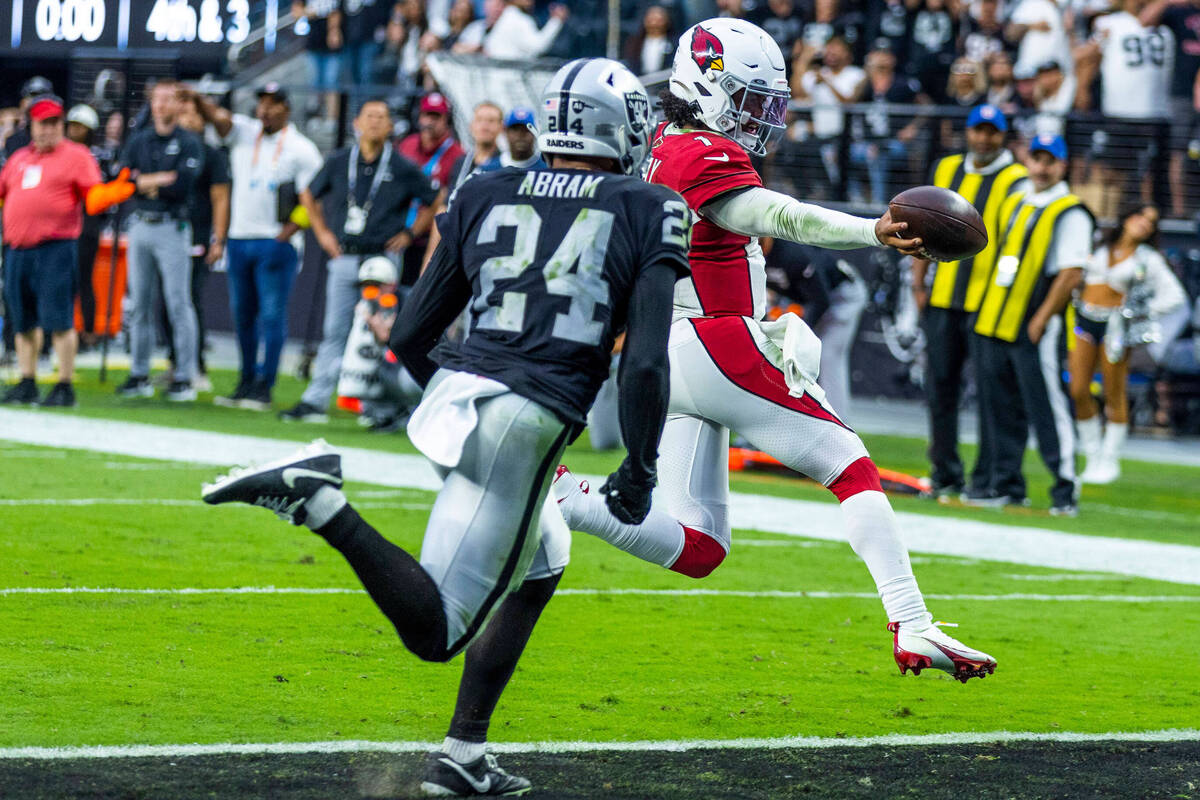 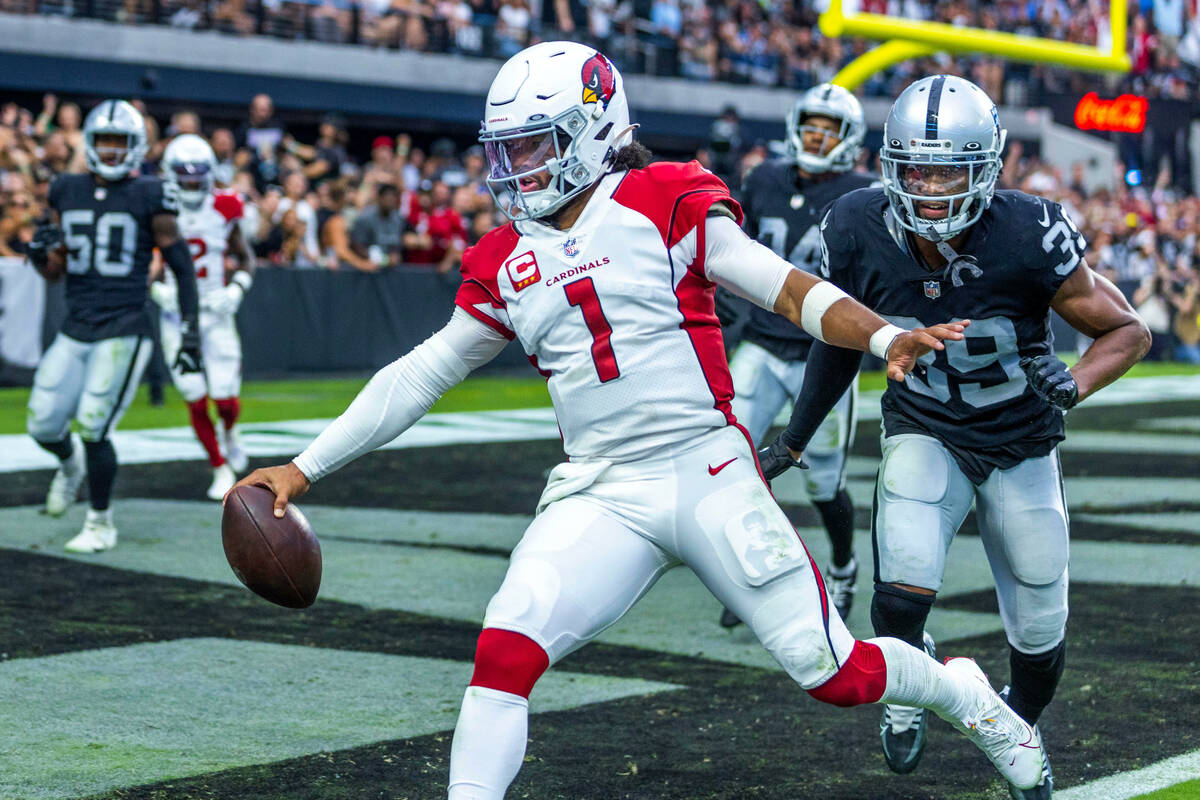 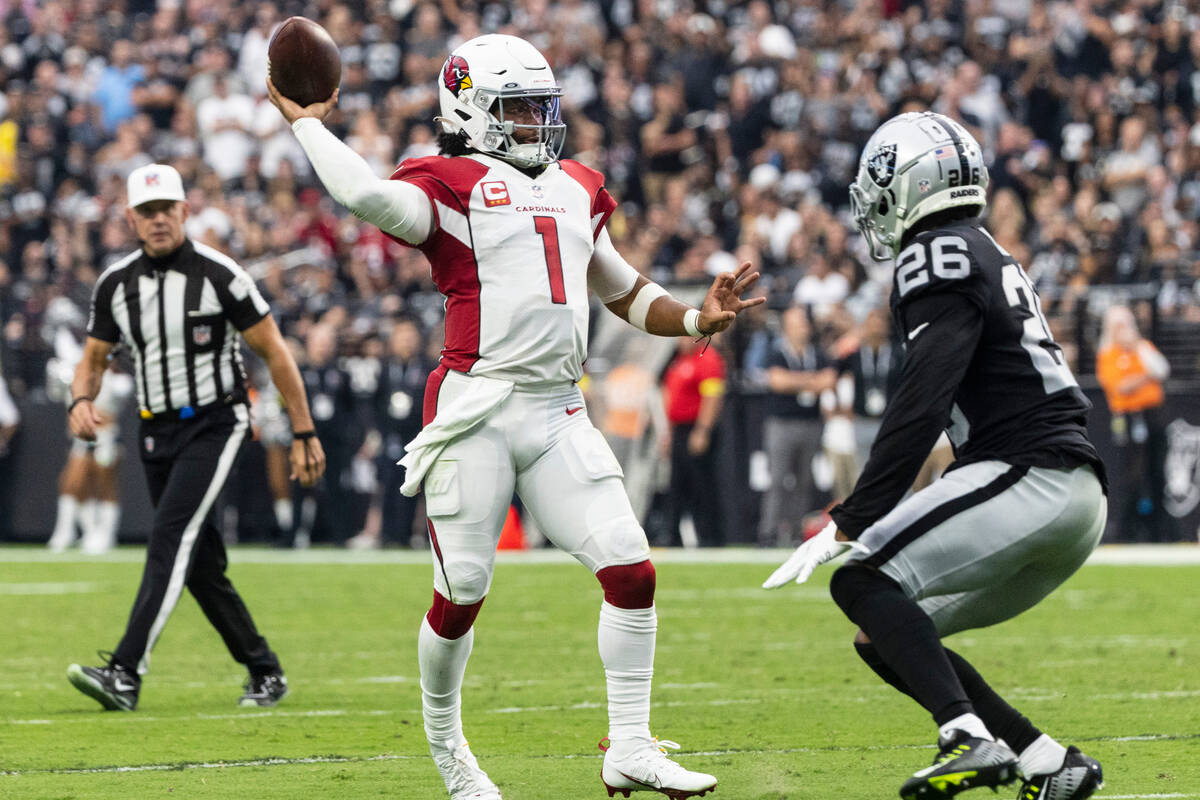 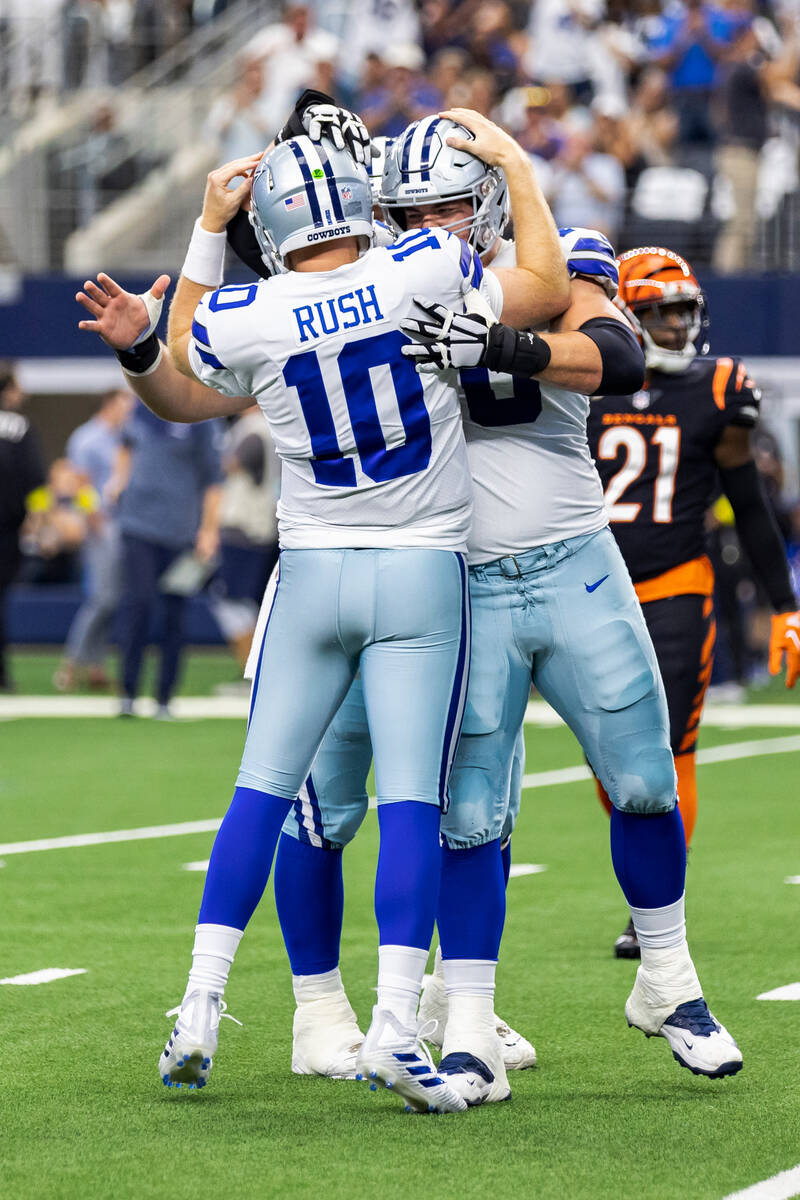 A baker from Brooklyn, New York, sat next to me at William Hill sportsbook at the Palms on Sunday as the Cardinals began their comeback against the Raiders.

The friendly father of five doesn’t normally bet on sports. But as Arizona, trailing 20-0 in the third quarter, started to show signs of life, he told his friend to put $100 on the Cardinals to win the game at 14-1 odds on the live money line.

His buddy, a regular sports bettor, talked him out of it, saying there’s no way the Cardinals would win. The gambler who was supposed to know what he was doing inadvertently cost his pal a $1,400 winner, as the Raiders blew a 20-0 halftime lead and 23-7 fourth-quarter lead in a 29-23 overtime loss.

“That’s the way it’s been in recent memory, just one crazy result after another,” Caesars Sportsbook assistant director of trading Adam Pullen said. “Just when you think you’ve got it figured out, it changes. It’s unbelievable for high drama. We talked about how bad the Cardinals looked for a big portion of the game.”

Sportsbooks won big for the second straight week to start the season. BetMGM won more than $1 million last week in Nevada alone, and MGM Resorts director of trading Lamarr Mitchell said the book won almost twice that much this week.

The Cardinals, who closed as 5½-point underdogs, dealt bettors their biggest loss of the day after Kyler Murray directed two touchdown drives and two 2-point conversions in the final nine minutes to send the game into overtime. They won when cornerback Byron Murphy Jr. returned Hunter Renfrow’s fumble 59 yards for a touchdown.

“I kind of quit watching it. I thought the Raiders had it in the bag,” South Point sportsbook director Chris Andrews said, speaking for most Raiders bettors. “Before I knew it, the Cardinals were right back in the thick of things.”

“There was a huge impact for us with the Raiders’ Super Bowl liability as well,” Caesars vice president of trading Craig Mucklow said. “They were popular all summer. But being 0-2 in that division is a tough out now for the Raiders.”

The Raiders’ result was a veritable miracle cover for bettors who wagered on the game to go over 51½ points. That includes a Caesars bettor who bought a half-point from 52 to 51½ and placed a $50,000 parlay on the over and Bengals-Cowboys first half under 21 that paid $115,000.

The Cowboys, who closed as 7-point home underdogs to Cincinnati with Cooper Rush at quarterback, squandered a 17-3 halftime lead before winning on Brett Maher’s 50-yard field goal as time expired.

Dallas was one of the biggest wins for the Westgate SuperBook and Station Casinos, along with Arizona, Atlanta and Detroit (-1, beat Washington 36-27).

Favorite bettors got a reprieve from the gambling gods on “Sunday Night Football,” as the Packers (-10) were the only double-digit favorite to cover in a 27-10 win over the Bears.

“These games look kind of easy when you first look at them all week,” SuperBook vice president Jay Kornegay said. “Then when they start playing them, you think maybe it’s not so easy. That’s the NFL.”