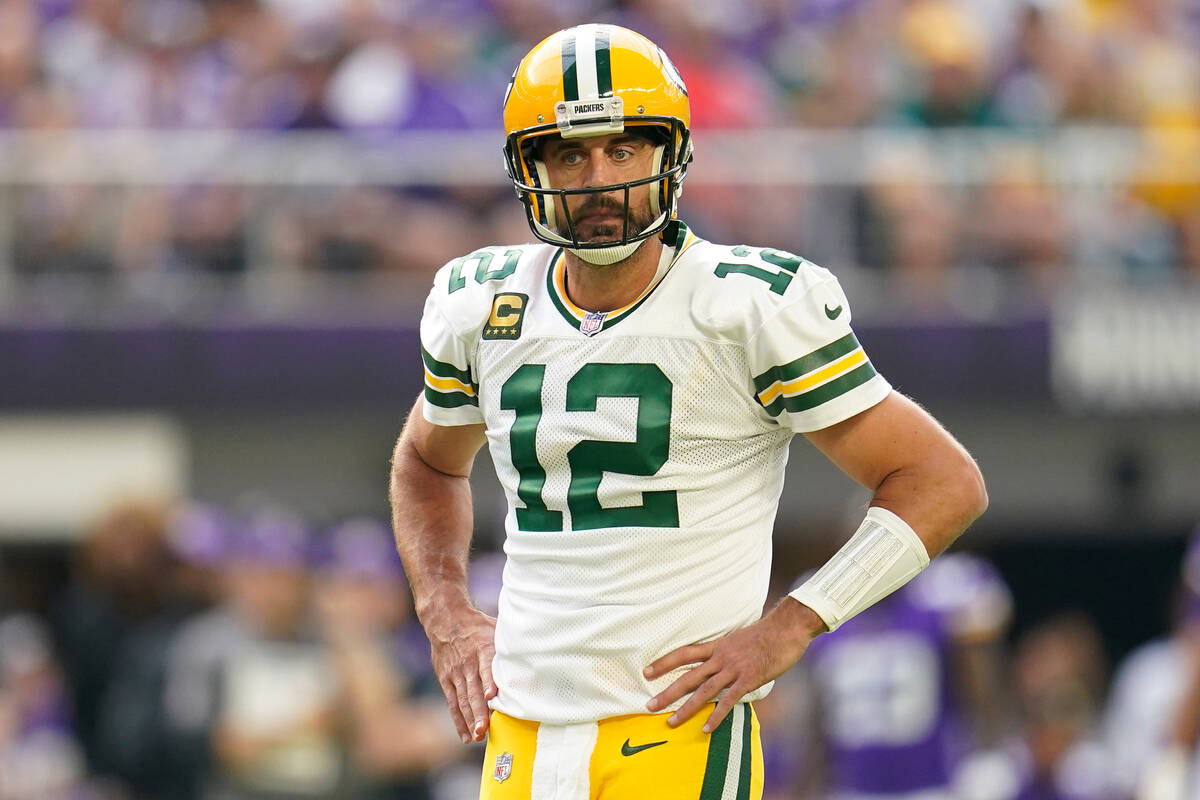 Green Bay Packers quarterback Aaron Rodgers (12) stands on the field during the first half of an NFL football game against the Minnesota Vikings, Sunday, Sept. 11, 2022, in Minneapolis. (AP Photo/Abbie Parr) 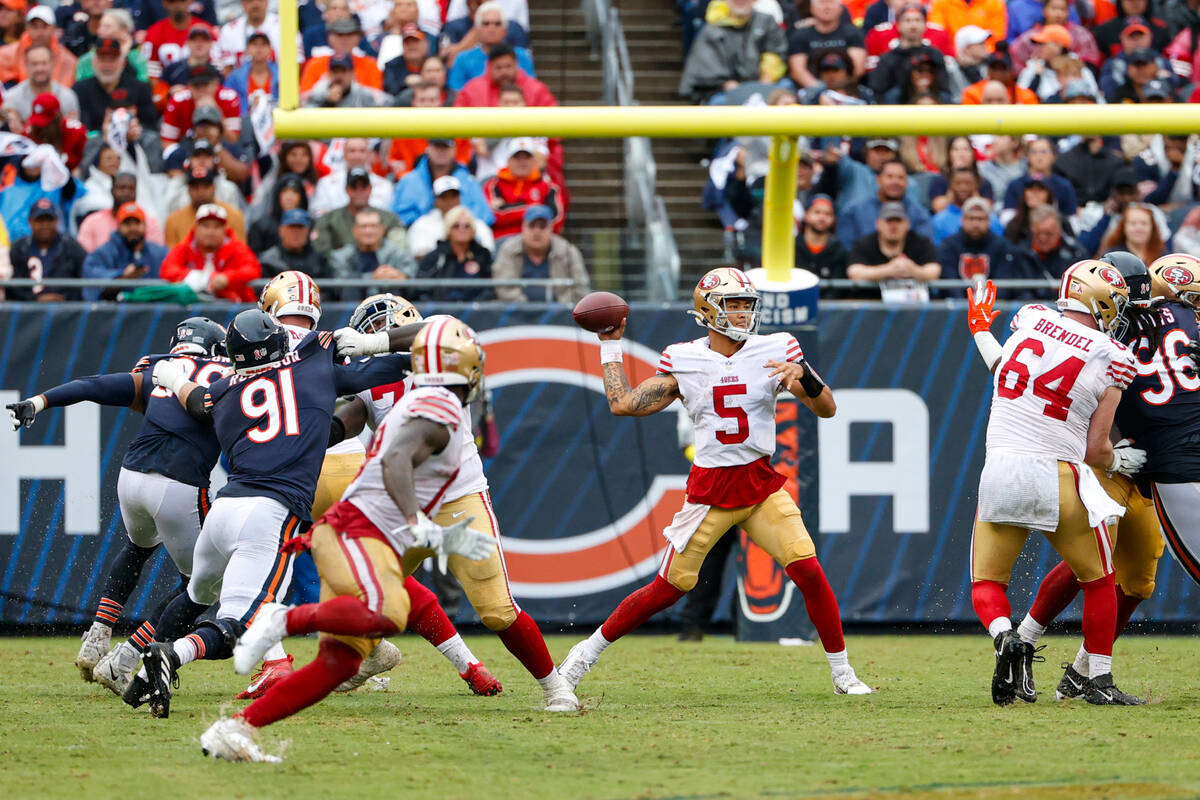 San Francisco 49ers quarterback Trey Lance (5) looks to pass the ball during the first half of an NFL football game against the Chicago Bears, Sunday, Sept. 11, 2022, in Chicago. (AP Photo/Kamil Krzaczynski) 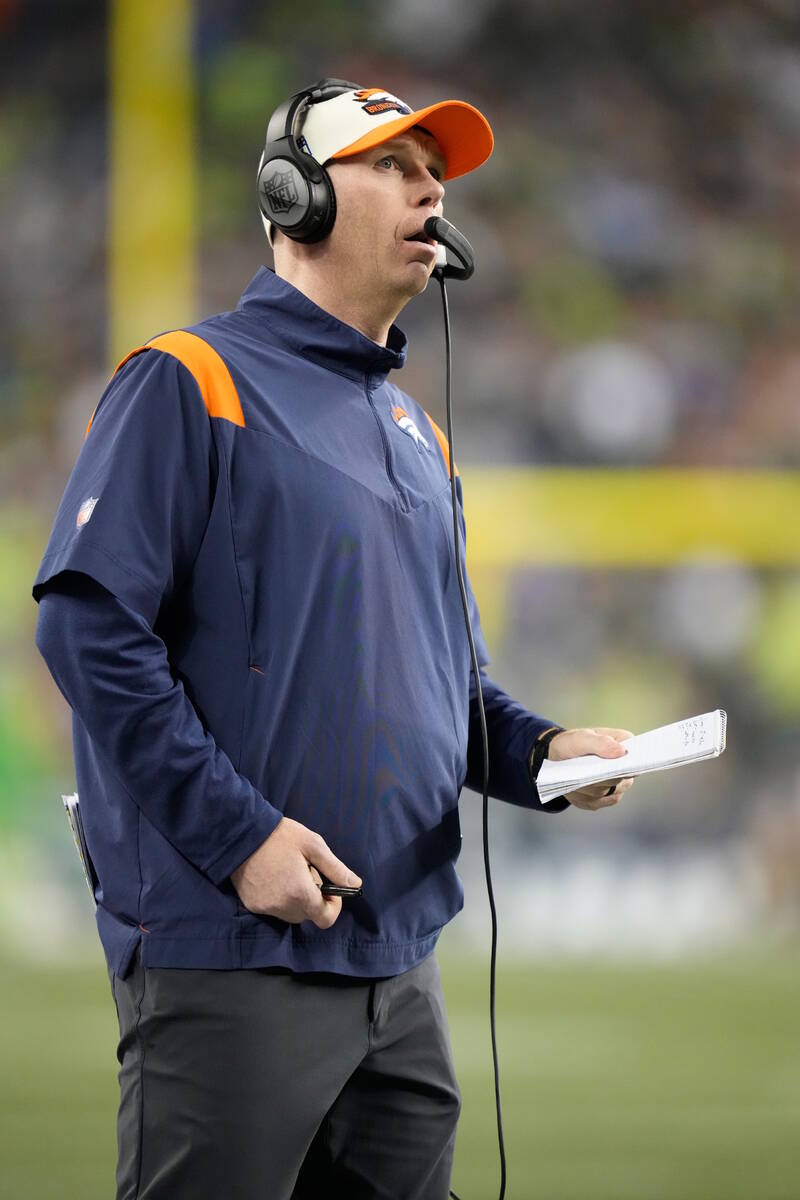 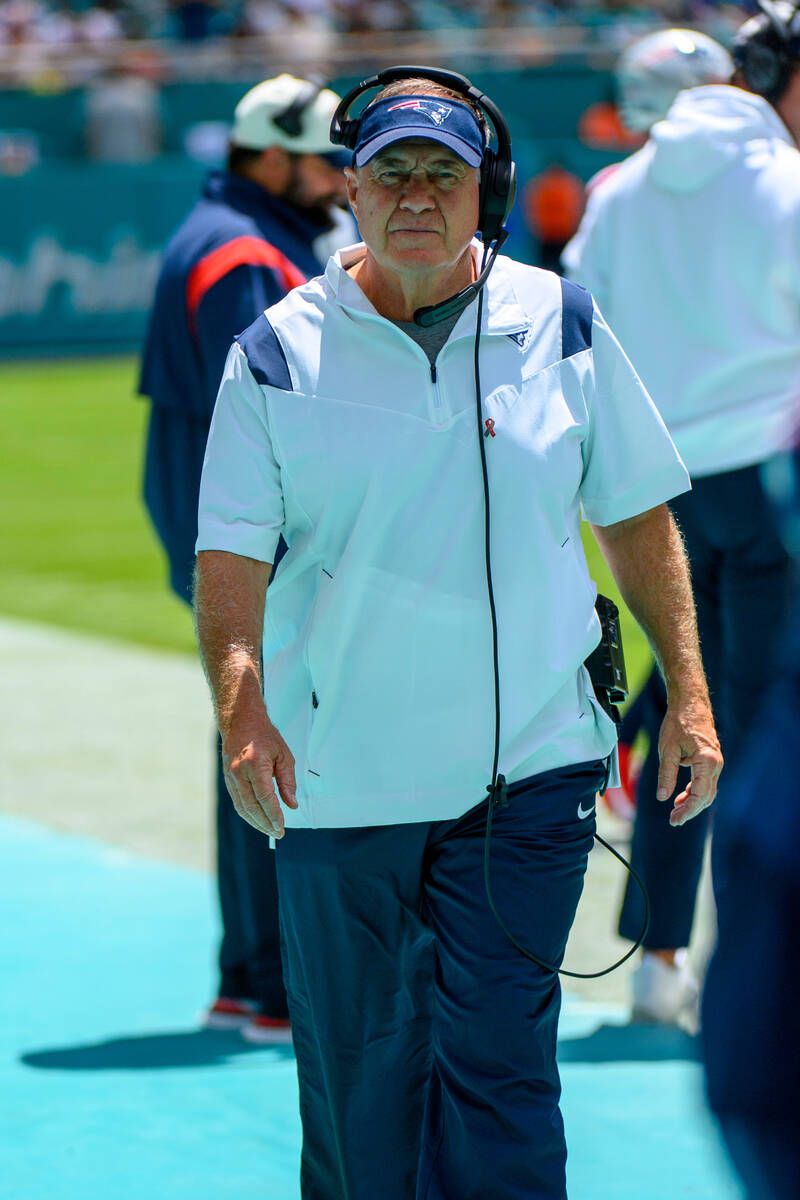 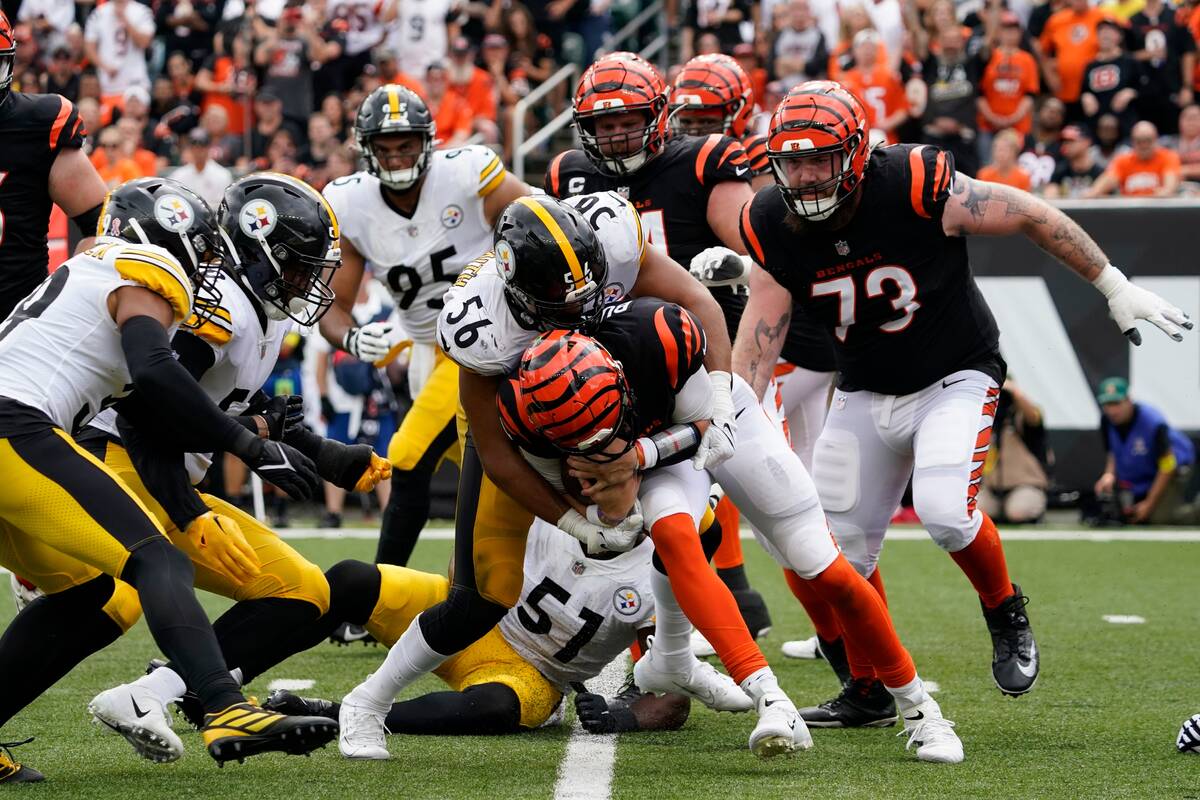 Bring back the man bun. Aaron Rodgers has lost his receivers and his mojo.

The Bengals have the dreaded Super Bowl hangover.

Bill Belichick is losing it.

Where have you gone, Vic Fangio? Nathaniel Hackett might be a worse coach than the man he replaced in Denver.

Those were only a handful of the reactions after NFL Week 1. Are they overreactions or accurate?

Rodgers, who said he discovered he needs to be more “compassionate and forgiving” with himself after taking the hallucinogen ayahuasca during a trip to Peru this year, surely would encourage everybody to calm down and relax.

I asked two of the sharpest guys I know — Westgate SuperBook oddsmaker Ed Salmons and professional sports bettor Jeff Whitelaw — for their takes.

Rodgers, who channeled Nicolas Cage in “Con Air” during training camp before chopping off his man bun and going with a “Peaky Blinders” look last week, threw an interception and was sacked four times in Green Bay’s 23-7 loss at Minnesota.

The Packers were whipped 38-3 by the Saints in last season’s opener but recovered to go 13-4, as Rodgers won his second straight MVP award.

Green Bay’s receiving corps is depleted with Davante Adams gone and Allen Lazard questionable after missing the opener. Rodgers’ zen attitude was tested when rookie Christian Watson dropped what would have been a 75-yard touchdown pass.

But Salmons expects the Packers to bounce back.

“I’m not going to judge Green Bay on that game. I’ll ignore that and say it’s an overreaction,” he said. “That was a tough spot for them to go into Minnesota, which has a new coach and a strong home field.”

Whitelaw isn’t so sure.

“Green Bay really has no receivers right now and is missing offensive linemen,” he said. “Rodgers is great, but he can only do so much. Green Bay is not as good as last year.”

Give Lance a chance

The 49ers traded up in the 2021 NFL draft to pick Lance and named him the starter this season over Jimmy Garoppolo. Lance struggled in a 19-10 loss at Chicago, completing 13 of 28 passes for 164 yards and an interception.

But Salmons and Whitelaw won’t judge Lance because of the rain-soaked conditions at Soldier Field.

“Take that whole game and throw it out. It’s like it never happened,” Salmons said. “That field was a disgrace. You couldn’t throw the ball. It was just awful.”

Cincinnati not hung over

Only eight of the first 56 Super Bowl losers have returned to the game the next year, and only three have won it.

But Salmons saw a silver lining.

“They lost a game they had no business being in and should’ve won,” he said. “That’s a sign of a good team.

Belichick has won six Super Bowls in New England. But he has a 71-80 record in regular-season games with someone besides Tom Brady as his starting quarterback. Belichick, 70, handed the reins of the offense to former Patriots defensive coordinator Matt Patricia, and it looked ugly in a 20-7 loss at Miami.

“There are definitely issues there,” Salmons said. “It might be time for Belichick to get out now before it gets real bad. The defense looked all right, but the offense looked awful.

“I need to see one more game. When they lost, the old Belichick would always find a way to win the next week.”

“It’s far from the same New England team it was when Brady was there. But Belichick is always going to have his team very well prepared.”

The Hackett era in Denver got off to an inauspicious start after the coach elected to try a 64-yard field goal in Monday’s 17-16 loss to the Seahawks rather than give the ball to $245 million QB Russell Wilson on fourth-and-5 in his return to Seattle.

But Salmons is going to give Hackett a pass on his ill-fated debut.

“The coach had a terrible game. He looked like the last two coaches for Denver, Fangio and Vance Joseph,” Salmons said. “But it was definitely an overreaction. The guy had a bad night.”

“You don’t really know what you’re going to get,” he said. “Was last week’s game a true indicator of what the team is? Or did they just have a bad week?”