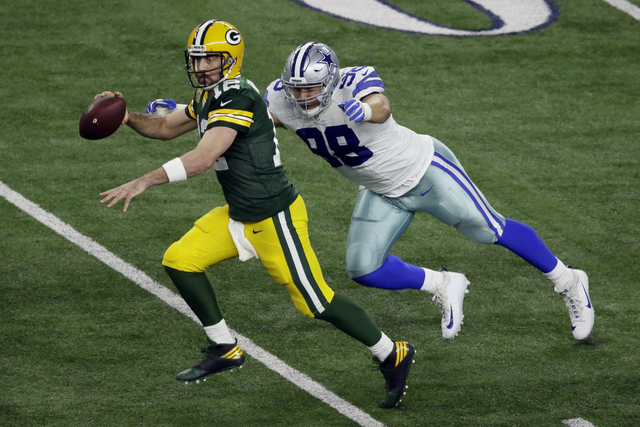 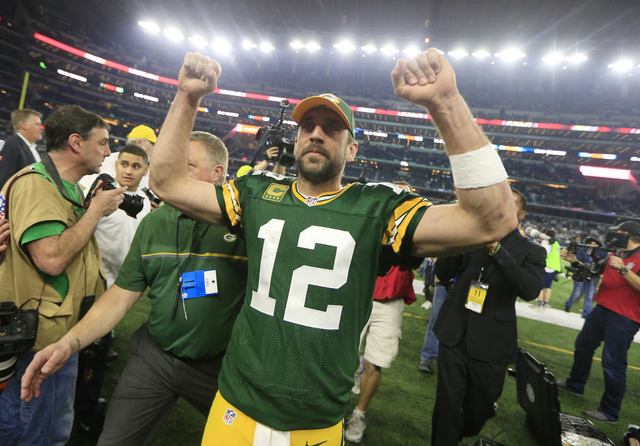 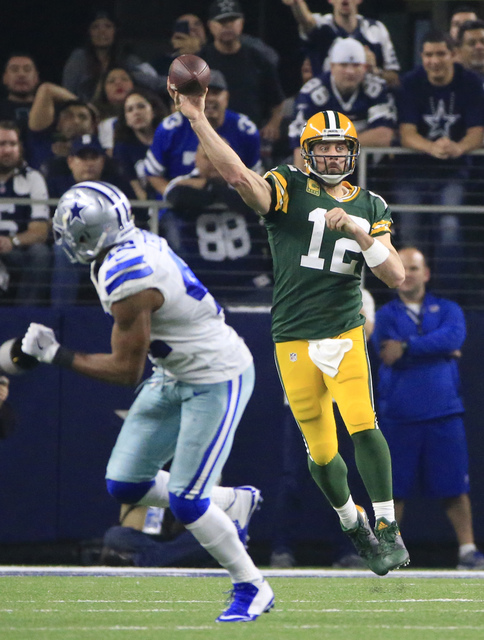 One of my favorite “Seinfeld” episodes is “The Opposite,” in which George decides to turn his life around by doing the exact opposite of what he would usually do.

“If every instinct you have is wrong, then the opposite would have to be right,” Jerry tells him.

George then approaches a beautiful woman, saying “My name is George. I’m unemployed, and I live with my parents.”

To his surprise, she’s impressed. They go on a date, and when she invites him to her apartment afterward, he declines, saying “I don’t think we should. We really don’t know each other very well.”

Her: “Who are you, George Costanza?”

Him: “I’m the opposite of every guy you’ve ever met.”

Most sports bettors, myself included, can relate. Many of us have hit a cold spell where the Costanza Corollary has at least crossed our minds and we wondered if betting the opposite of our picks might be a better strategy.

That approach inadvertently helped Damon Graham cash in more than $900,000 as winner of this season’s Westgate SuperContest. The local Starbucks barista had two entries in the prestigious NFL handicapping contest and entered opposite cards in Week 17. His top plays went 0-5, and his opposite entry went 5-0, carrying him to the crown.

Which brings us to Championship Sunday. More often than not, it’s beneficial for bettors to fade public plays, but that hasn’t been the case for most of this NFL season. The so-called squares have had the books on the ropes during an unprecedented hot streak that has only gotten hotter in the postseason. Including the college football national championship, public sides are 9-0 against the spread the past two weeks.

The betting public is on the Packers and Patriots in Sunday’s conference title games, and so am I. Green Bay is getting 4½ points from the Falcons and is plus-170 on the money line in the NFC championship (12:05 p.m.), and New England is a 6-point favorite over the Steelers in the AFC title game (3:40 p.m.).

I didn’t want to recommend a pair of square plays in my first column in this space, but it was either my college bookie, “Big Pete,” the father of a friend, or former Review-Journal sports betting columnist Matt Youmans who advised me to never bet on a win streak to end, only to continue. That way, you can only lose once.

The Falcons beat the Packers 33-32 in the regular season, and I anticipate a similar back-and-forth shootout that might come down to whoever has the ball last. Atlanta’s offense looks unstoppable, but so does Green Bay quarterback Aaron Rodgers, who is playing at an otherworldly level.

Handicapper Doug Fitz (Systemplays.com) predicted Green Bay’s upset of Dallas on Sunday and is again siding with the Packers against the spread and on the money line.

“The Packers game, to me, is simple,” he said. “How are you going to go against a team, getting over a field goal, on the kind of run they’re on, and the way Rodgers is playing?”

It’ll also be interesting to see if Las Vegas resident Russ Axelrod and his lifelong friend and gambling buddy, Brian Yankelevitz, keep their improbable “Let It Ride” run going and win their $28,000 money-line bet on the Packers. They’ve rolled over the winnings from their initial $300 money-line investment on Green Bay each week during its current eight-game win streak and, if they prevail Sunday, plan to put the $76,000 on the Packers to win the Super Bowl.

Full disclosure: I’m a New England native and die-hard Boston sports fan. But taking emotion out of the equation, the Pats are an impressive 14-3 ATS this season and Tom Brady has owned the Steelers, going 9-2 (2-0 in AFC title games) while throwing 26 touchdowns and only three interceptions.

New England played one of its worst games of the season against the Texans, but still covered the 17-point spread in a 34-16 win over the team that led the NFL in total defense.

The Patriots won’t play poorly two weeks in a row, and coach Bill Belichick will devise a plan to put the NFL’s top-ranked scoring defense in the best position to slow Pittsburgh’s Killer B’s.

“There is nobody better than Bill Belichick when it comes to neutralizing an opponent’s best option,” Las Vegas radio host Bernie Fratto (BernieFratto.com) said. “Right now that appears to be Le’Veon Bell, although Antonio Brown refuses to be ignored.

“I feel Bell will get the focus, and New England’s rush defense is ranked third for a reason. They’ll do just enough to thwart Bell and limit his damage.”

I can only hope the real George Costanza doesn’t show up at the betting windows Sunday.