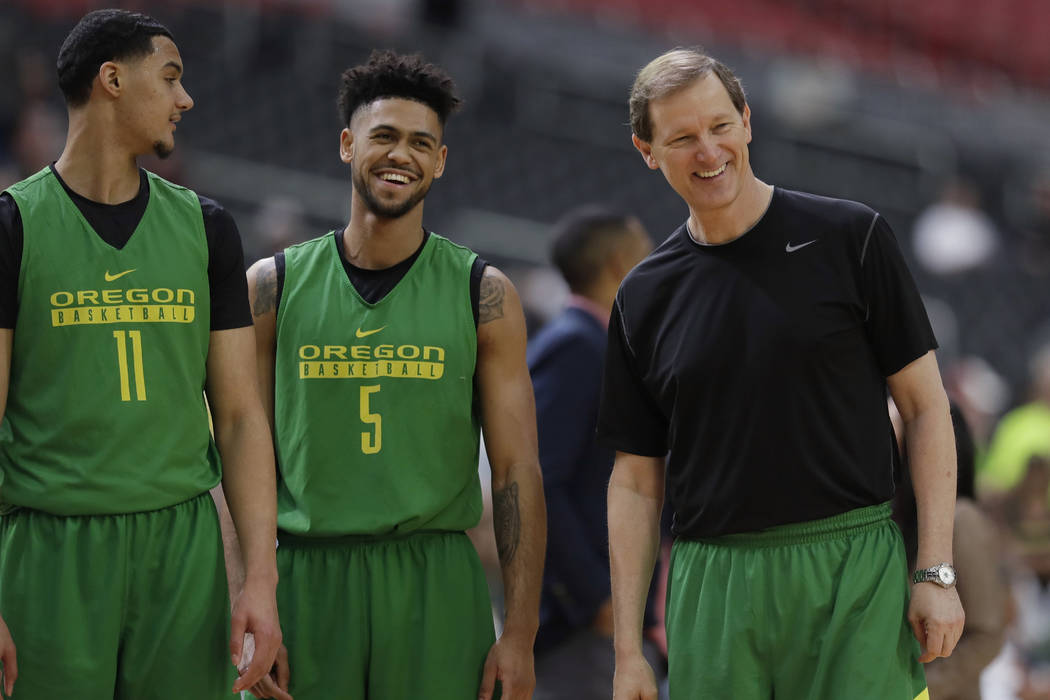 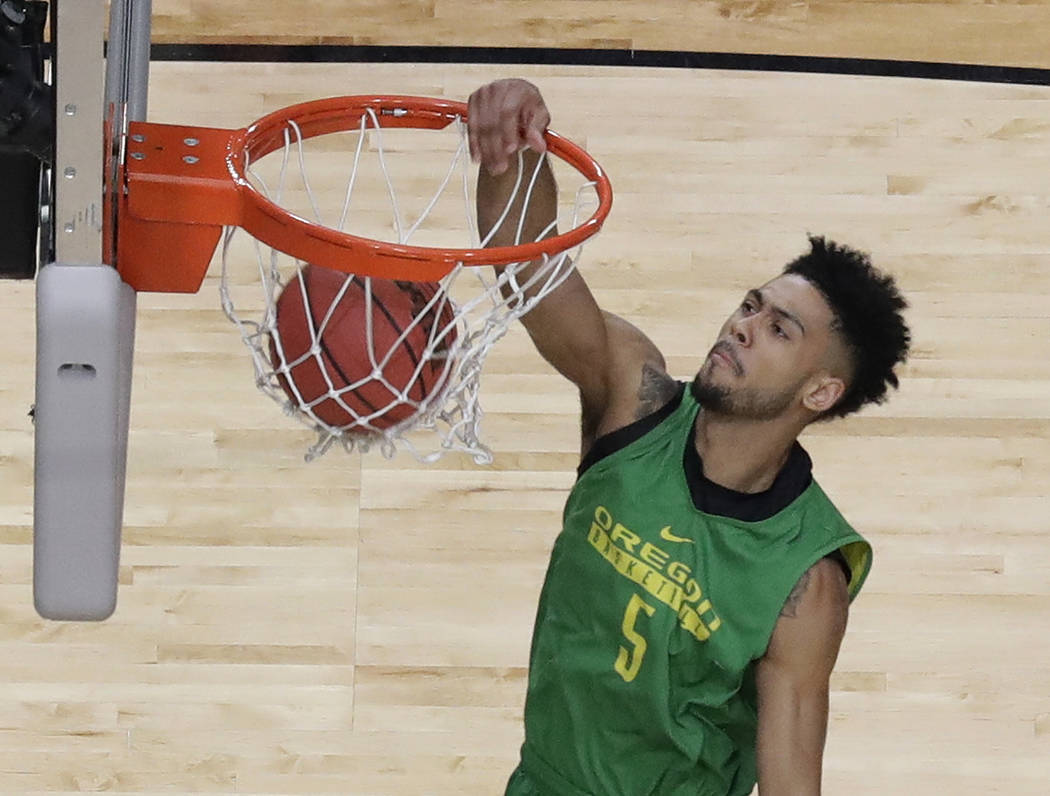 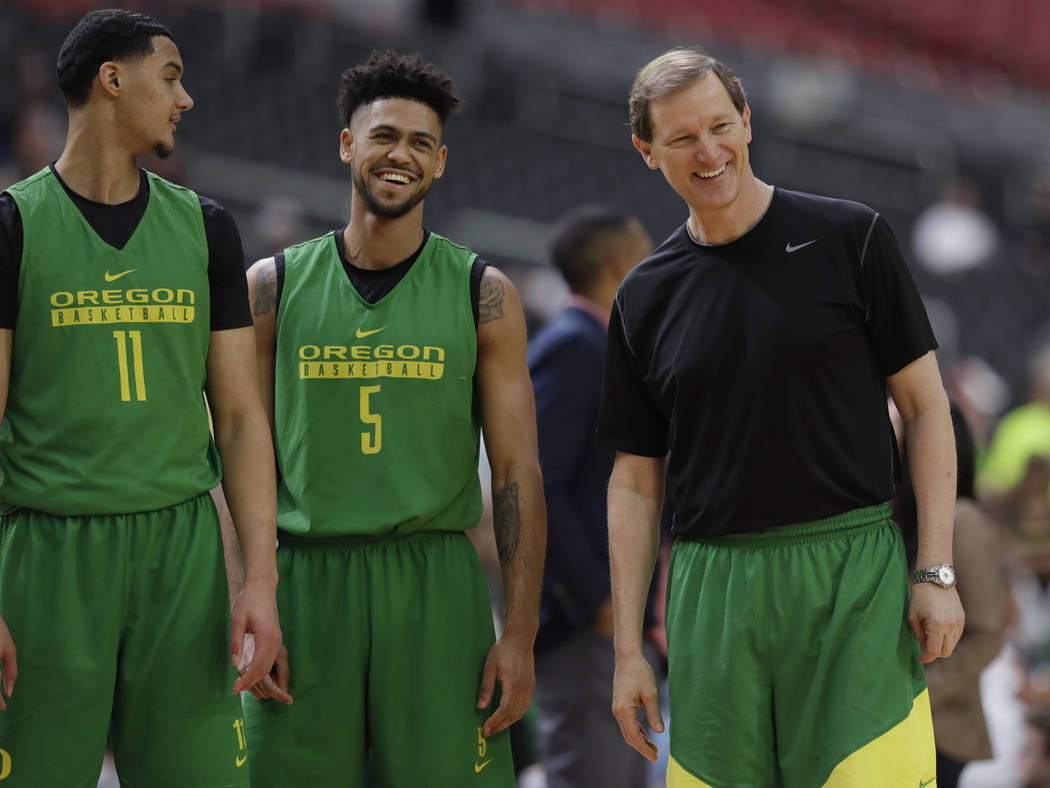 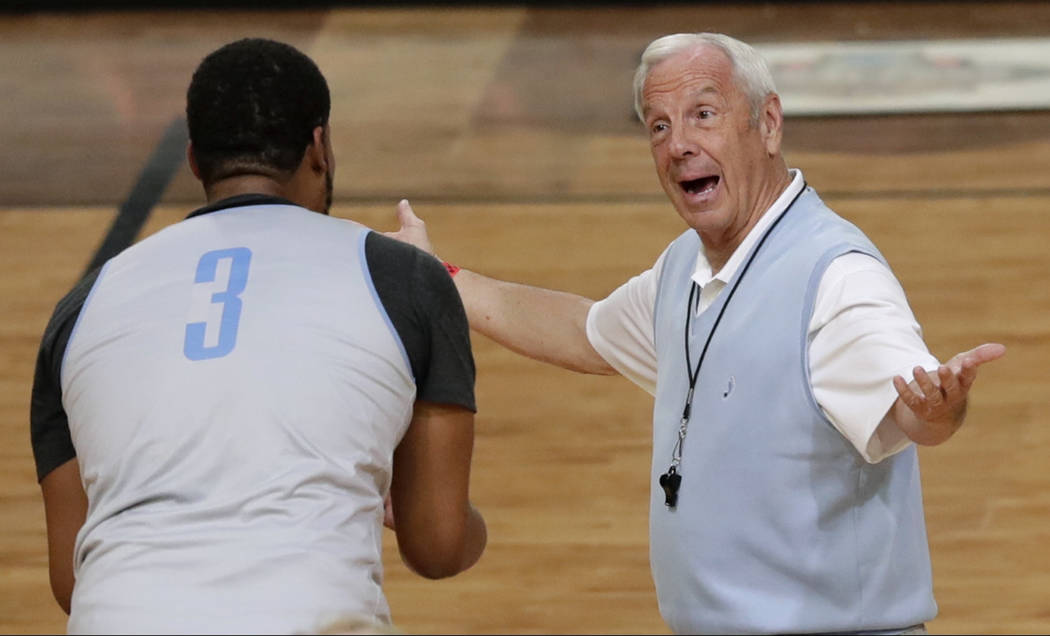 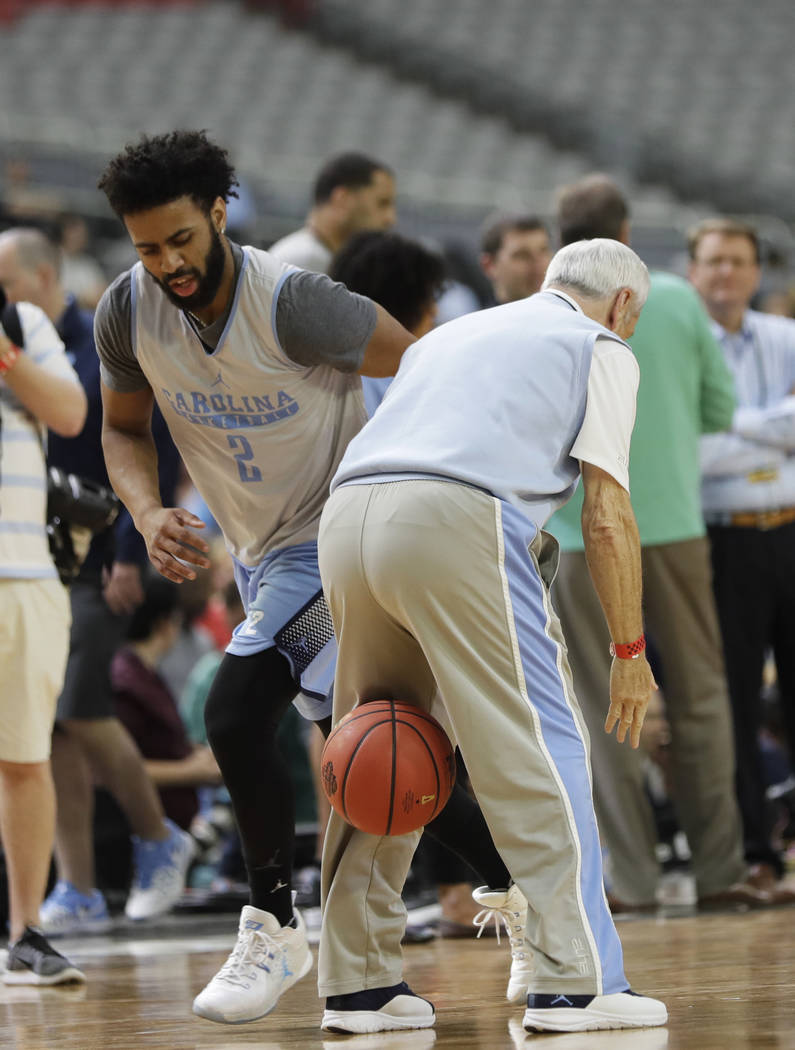 As North Carolina coach Roy Williams would say, it’s one of the best dadgum times of the year.

The Final Four starts a spectacular stretch of sports Saturday that will be followed by Opening Day on Sunday and Monday, the NCAA championship Monday night and the Masters on Thursday through April 9.

Pardon our Roynacular, but the only thing that could make this run better is by winning a few doggone wagers along the way. But, Jiminy Christmas, the two national semifinals are frickin’ hard to handicap.

The Tar Heels are the plus-130 favorite to win the title and favored by 4½ to 5 points over Oregon in Saturday’s nightcap.

Gonzaga, the plus-160 second choice to win the championship, is favored by 6½ to 7 points over South Carolina in the opener.

“You can make a case for either team in both games, and I couldn’t argue with you,” he said. “South Carolina is coming in so hot right now, it’s just crazy, but it will get in trouble real fast against Gonzaga if it can’t score, and that always has been their bugaboo. They go through lulls where they can’t score.

“When you look at (Oregon coach) Dana Altman against Roy Williams, it is a coaching mismatch (in favor of the Ducks). But Oregon is essentially playing seven guys, and I don’t know if it can last a full game against Carolina. They come at you in waves. They’re so athletic underneath, all they need to do is hit the rim with a shot and they’ll get the rebound and score.”

Despite the Tar Heels’ dominance down low, Vegas Insider handicapper Brian Edwards is backing the Ducks, who eliminated two surging squads in Michigan and Rhode Island before stunning Kansas in what amounted to a home game for the Jayhawks.

“The eye test is just telling me Oregon. I don’t know if Tyler Dorsey can continue this pace, but, my goodness, what a shooting clinic he’s put on. They lost (Chris) Boucher, their rim protector, and Jordan Bell has eight blocked shots against Kansas,” said Edwards (Brianedwardssports.com). “That was a road game, and they just smashed Kansas from the opening jump.

“Oregon has had the toughest road, and they’re clicking on all cylinders. I really like Oregon catching the points. I think they’ll win outright.”

Oregon — 3-0 ATS as an underdog this season with two outright wins — hasn’t advanced this far since winning the first NCAA title in 1939, when the headline in the Oregon Emerald read “Wandering Webfoots Whip Ohio State.”

North Carolina is looking to avenge its buzzer-beating loss to Villanova in last year’s national title game. Asked about it by reporters before the Tar Heels flew to Phoenix, Williams delivered a classic reply.

“If we don’t beat frickin’ Oregon, we’re out there in a Yoober trying to get our butts back to Chapel Hill,” he said. “Is it Yoober or Uber?”

In the first game, Edwards leans to the Gamecocks, who have gone 4-0 ATS in the tournament with convincing wins over No. 2 seed Duke, No. 3 Baylor and No. 4 Florida. Frank Martin’s squad is 6-3-1 ATS as underdogs this season with six outright victories.

In my mind, I’m gone to Carolina, too, but I like under the total of 138½ more. Gonzaga and South Carolina are the nation’s top two teams in Ken Pomeroy’s adjusted defensive efficiency rankings. The Zags have gone under in their past two games and seven of nine, and the Gamecocks feature a suffocating defense.

Red Rock sports book director Jason McCormick said his best bet would be on the under in the opener at University of Phoenix Stadium in Glendale, Arizona.

“It’s a bigger stadium, and the shooting eye is not good,” he said. “It’s the first game of the Final Four, and there may be some jitters with both teams being there for the very first time.”