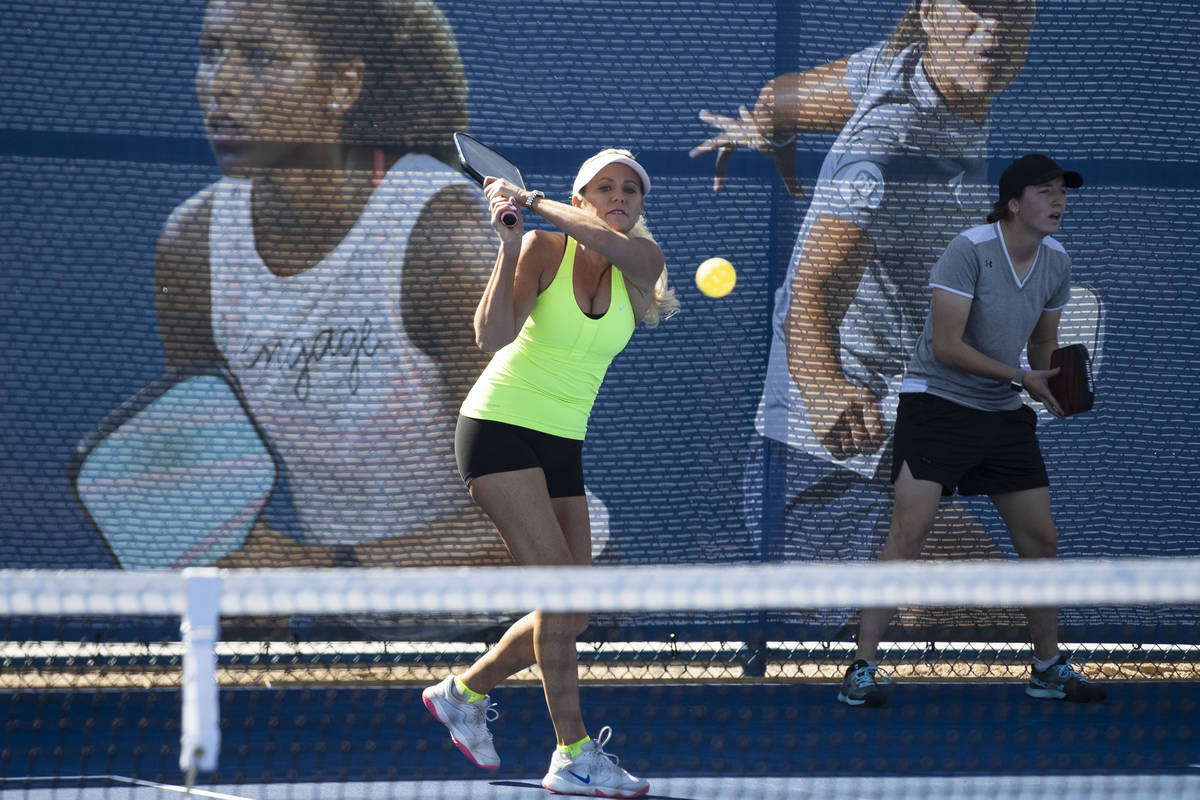 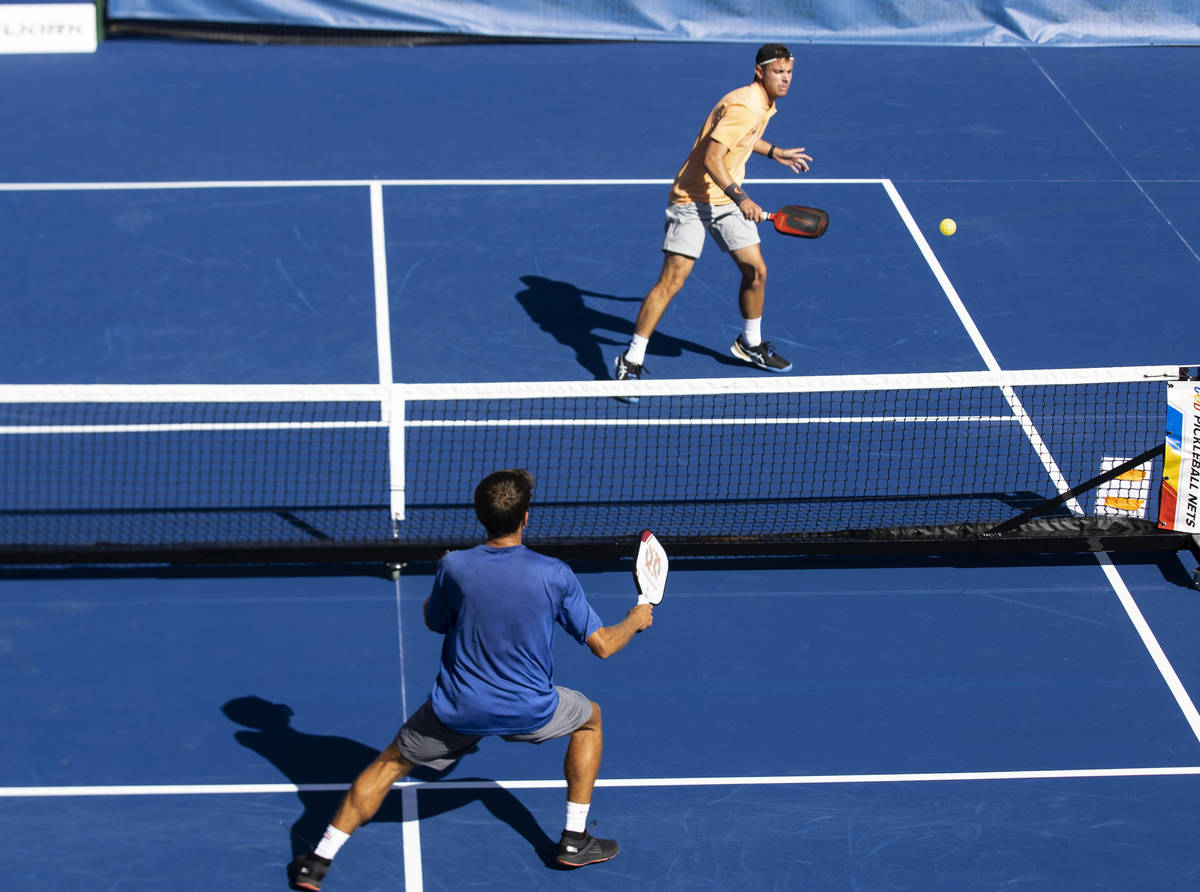 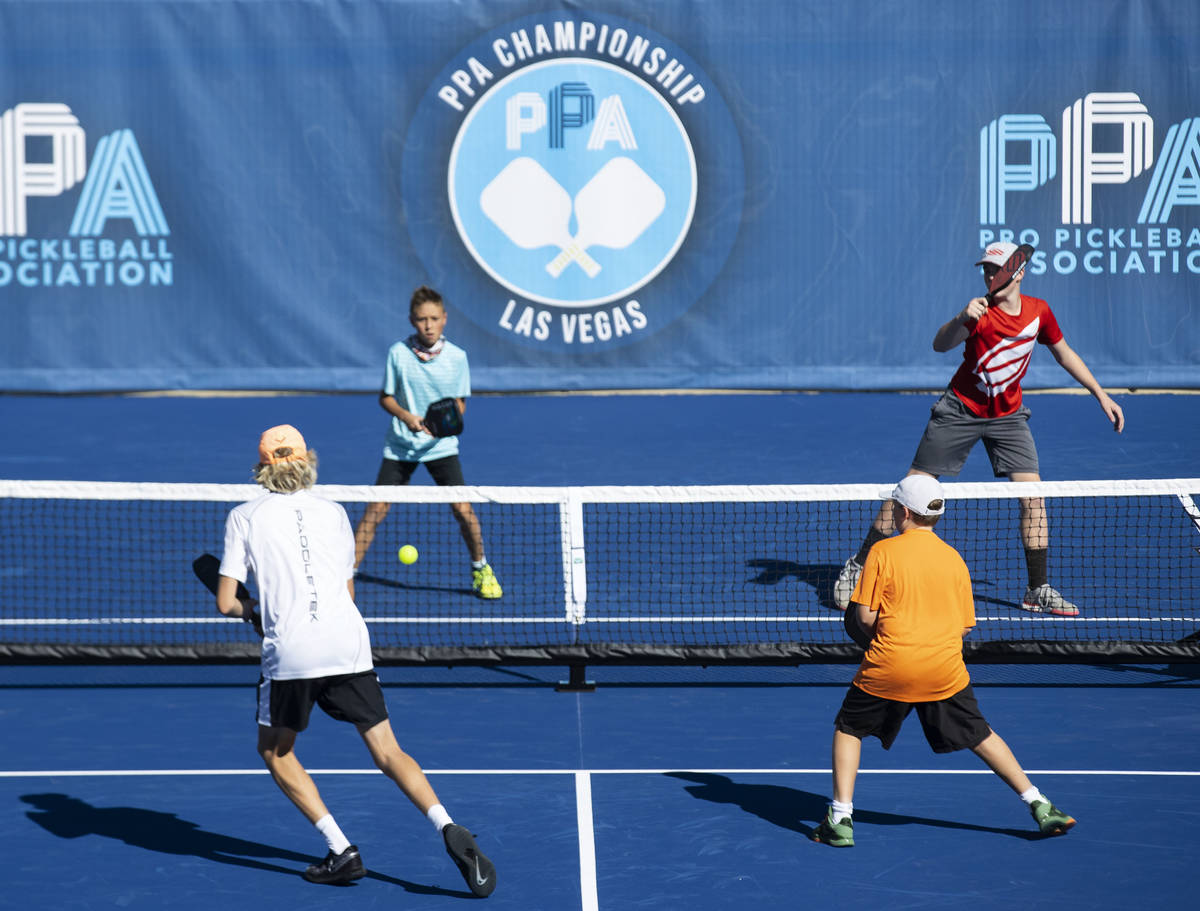 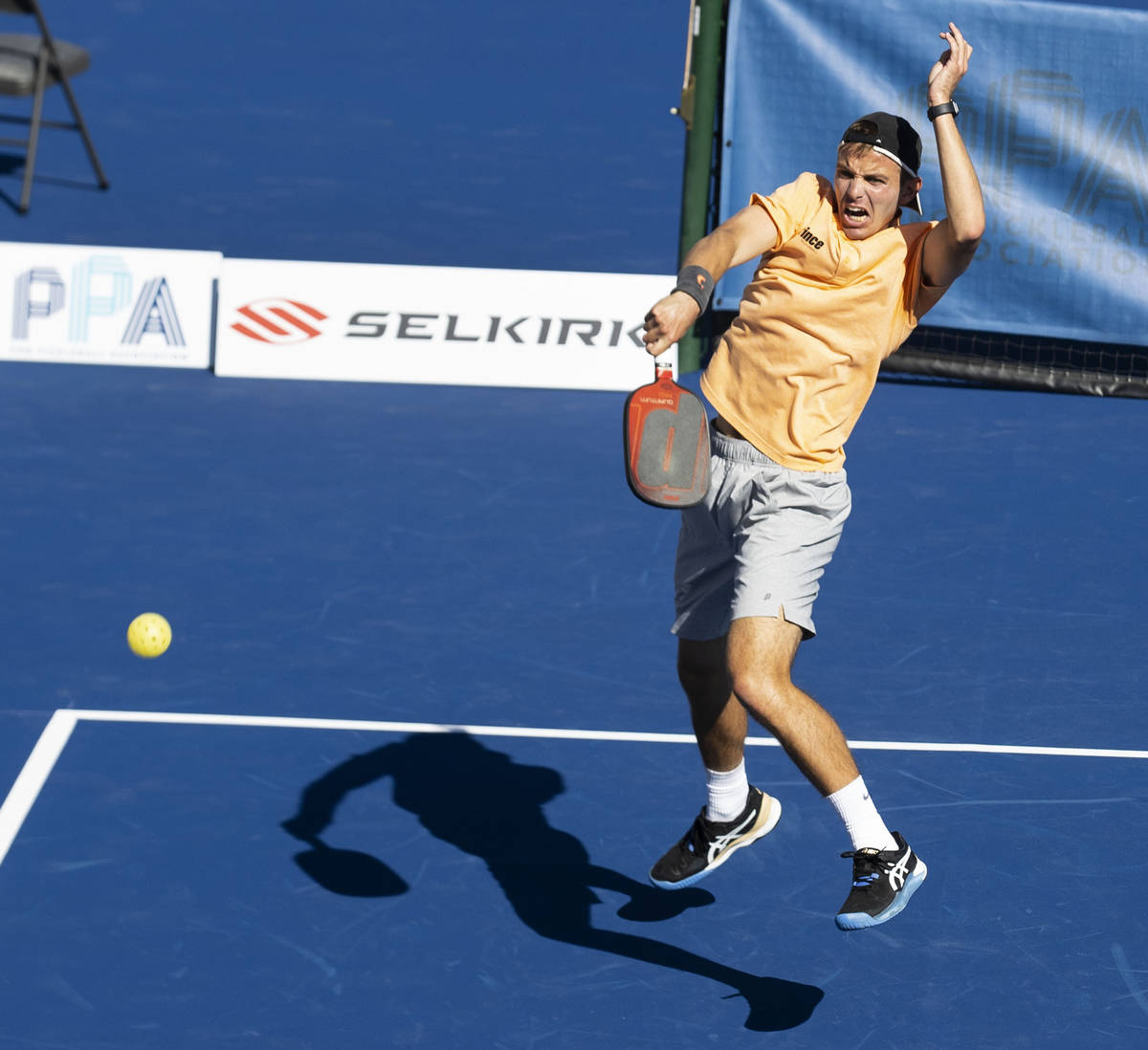 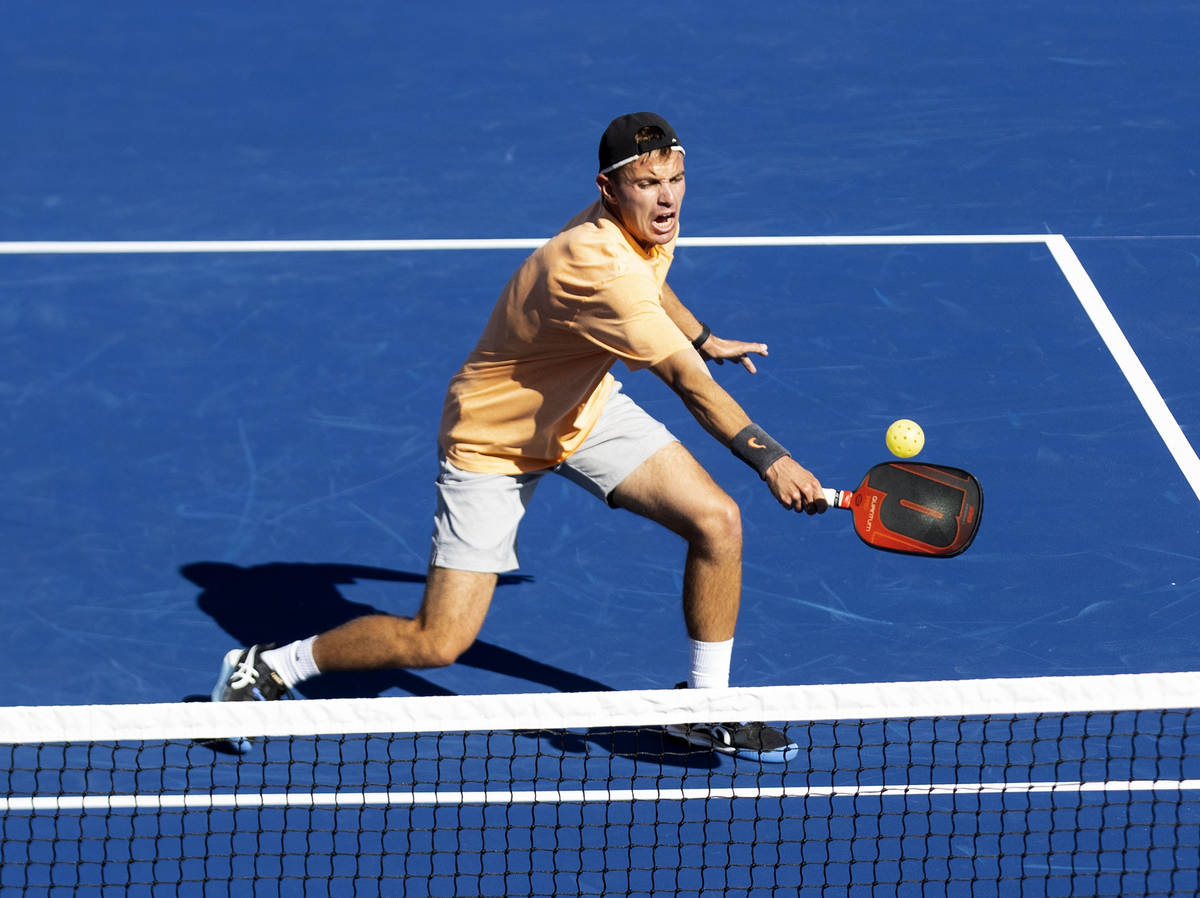 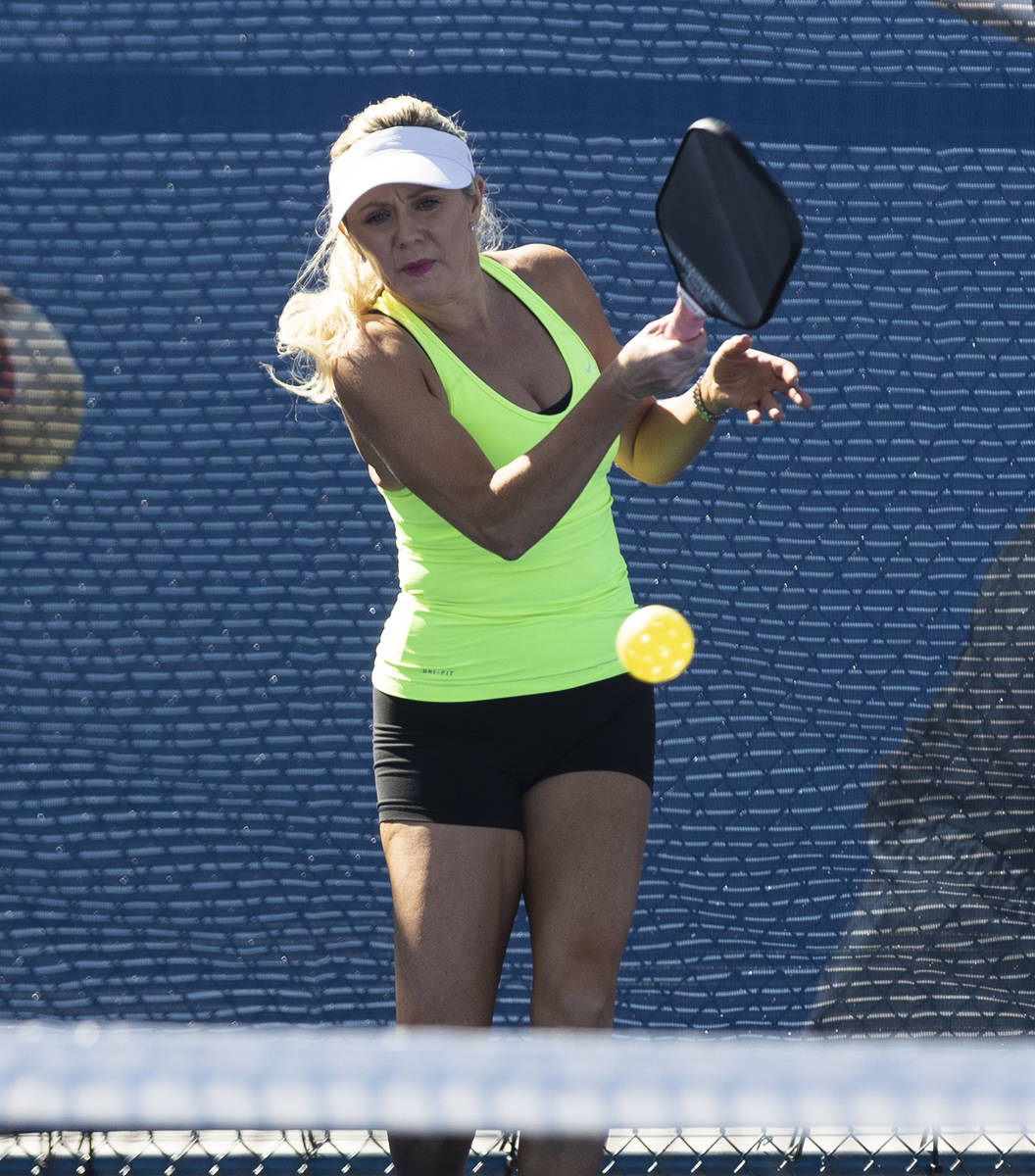 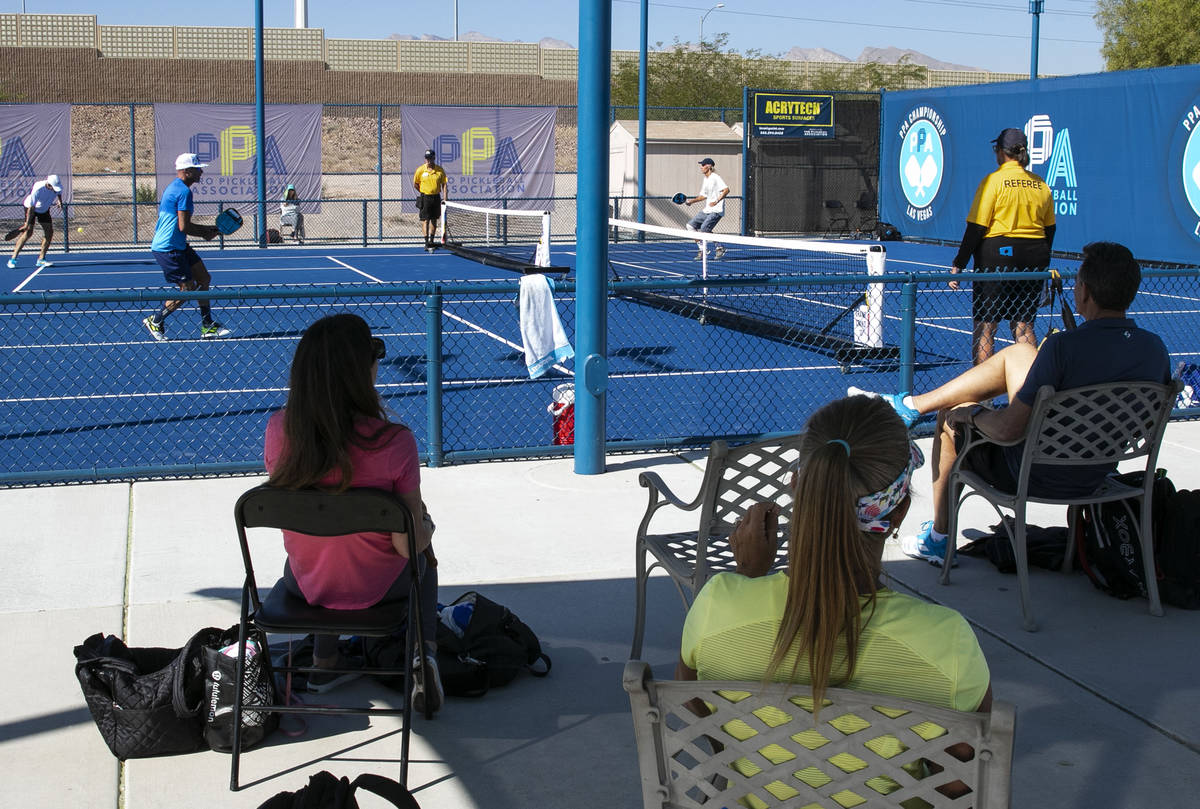 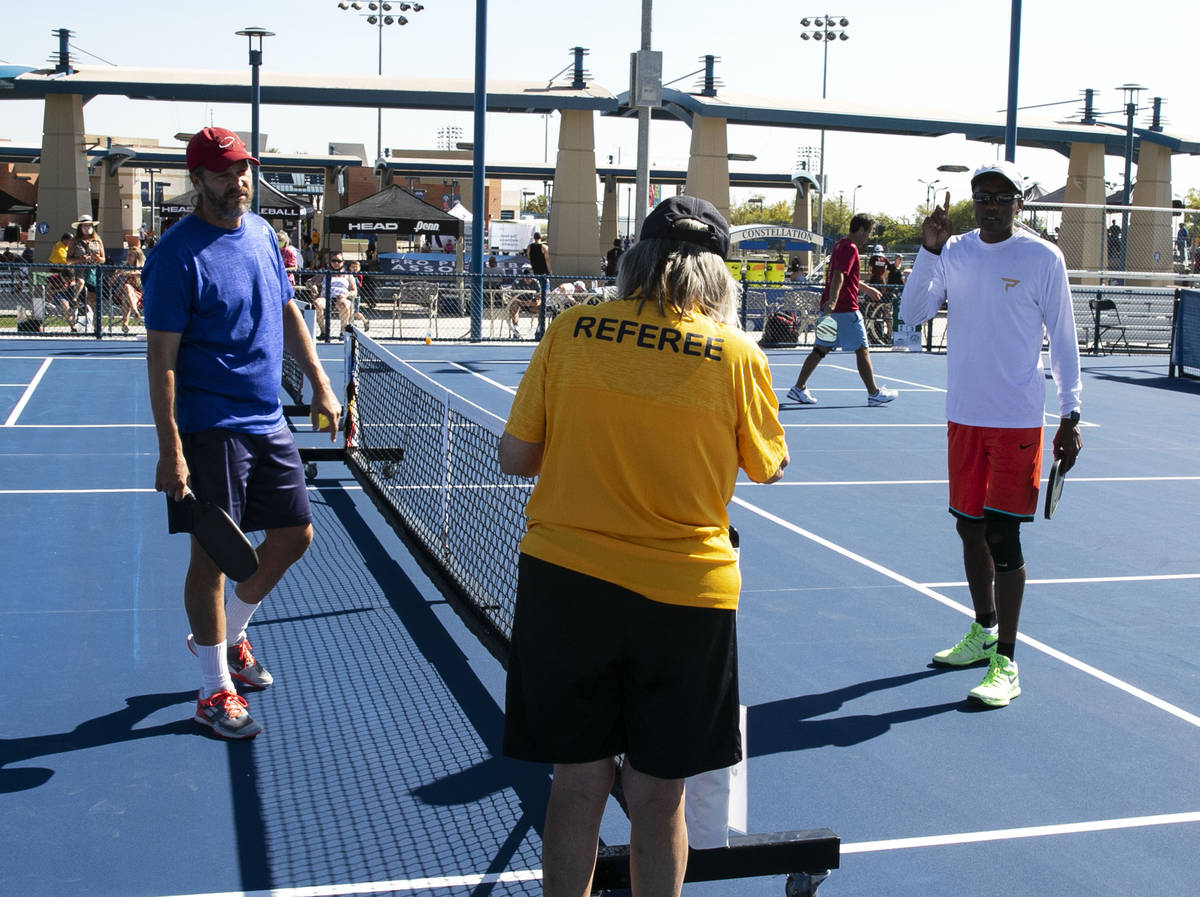 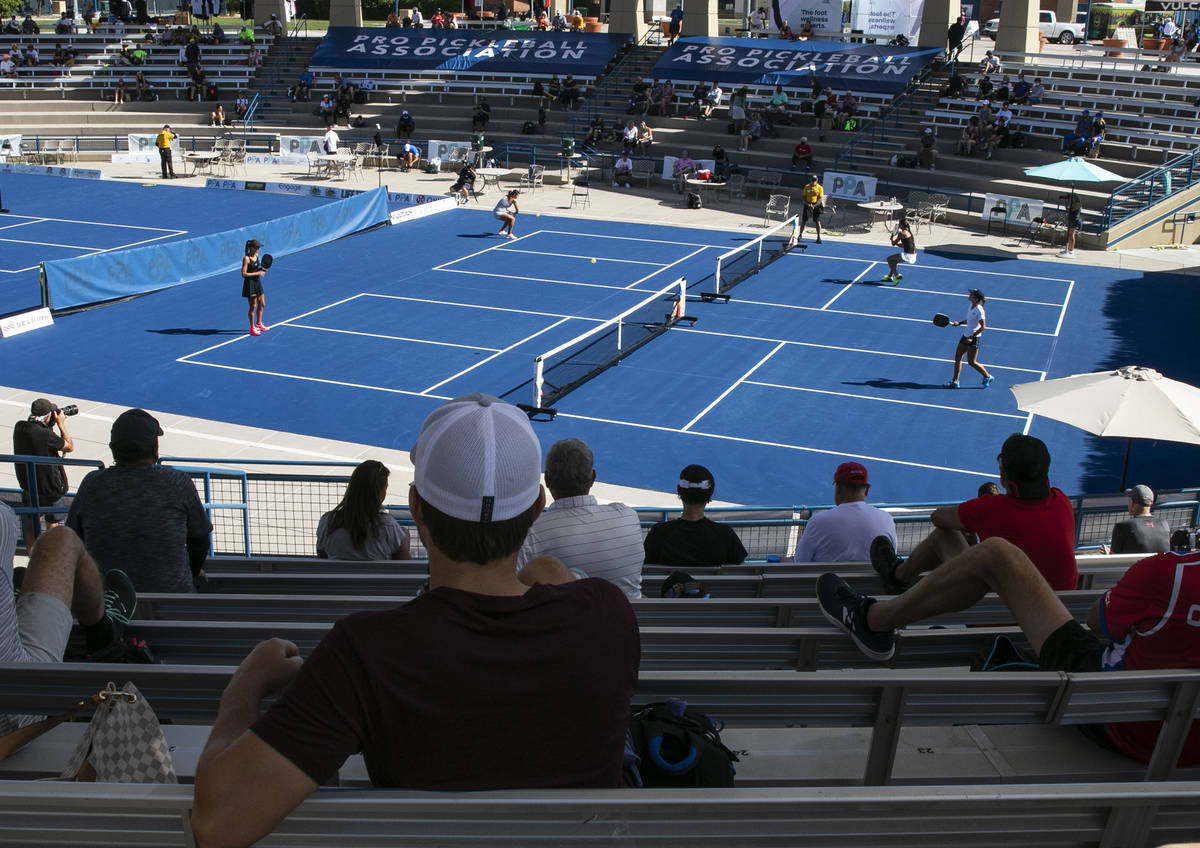 A tale of two sports:

Baseball is a complex game that evolved over hundreds of years. Its original rules were derived from the ancient pastimes of English rounders and cricket popular in the 18th century.

Pickleball, on the other hand, was created during the 1960s on Bainbridge Island, Washington, when future U.S. Rep. Joel Pritchard and friends were bored and set up a badminton court, only to find the shuttlecock was missing.

They improvised with a perforated plastic ball. The badminton net was lowered and paddles made of plywood eventually were fabricated in a nearby shed.

The name of the game, I learned at the $150,000 Pro Pickleball Association Championships running through Sunday at Darling Tennis Center, has nothing to do with a title sponsorship from the Vlasic company.

Pritchard’s wife, Joan, came up with it. She said because the game was conceived from makeshift elements, it reminded her of the “pickle” boat in crew, where oarsmen were chosen from leftovers off other boats.

The game has grown exponentially. According to the latest Sports and Fitness Industry Association statistics, there are nearly three million domestic Pickleball players. And a famous one from France.

Or so I thought.

One year when the defunct Tennis Channel Open was played at Darling, a buzz was heard far from center court.

A crowd had gathered at one of auxiliary courts. Gael Monfils, a rising star on the ATP circuit, was engaged in a fierce battle with a shirtless guy wearing stretch pants. They were playing a novel game that I thought to be pickleball but was actually paddle tennis. Think of pickleball and paddle tennis as first cousins.

Ryan Wolfington, United States Tennis Association-Nevada executive director, was among the hundreds watching young Monfils, who was learning the new game on the fly, upset the shirtless guy in the black stretch pants.

“This guy had never been beaten and he was so arrogant,” Wolfington said of the bare-chested one with the Venice Beach vibe. “The place went nuts.”

The Tennis Channel heard the buzz, too. The match was shown on TV. It sparked an interest in tennis derivatives such as paddle tennis and pickleball.

“They’re very similar but pickleball is way more popular,” Wolfington said. “Everybody is playing it.”

“I think I may have found my new sport,” Alenik wrote on Instagram.

Wolfington said pickleball is attractive to neophytes but also is extending the careers of tennis players who no longer can physically train on a larger court.

“It equals the playing field; it’s easy to access,” he said. “It’s fun as can be, and it keeps people in racket sports.”

There’s a price to pay, of course. But according to a young woman manning a vendor booth on the concourse, one can purchase a beginner’s Head racket for as little as $60 (top of the line ones made of hybrid graphite composite polymer can run as high as $150, she said).

Other observations from the PPA championships:

There’s more to watch, as four pickleball courts can easily be fitted into center court at Darling; volleys, as a rule, are longer than the ones in tennis; there’s some grunting, but it’s not as pronounced as Maria Sharapova’s; there is lots of camaraderie and esprit de corps among the players (and linesmen); the official plastic ball, which could be of any color, one supposes, is yellow-green — almost the exact hue of a Vlasic kosher dill.

There also were ESPN banners (the PPAs are one of four tournaments shown on ESPN3), placards and stickers reminding those on the grounds to maintain social distance (other than the players, most weren’t abiding) and a large sign outside the entrance stating appropriate athletic attire and shirts must be worn while playing.

In other words, the bare-chested guy sporting the black stretch pants who lost to Gael Monfils had best stick to paddle tennis. 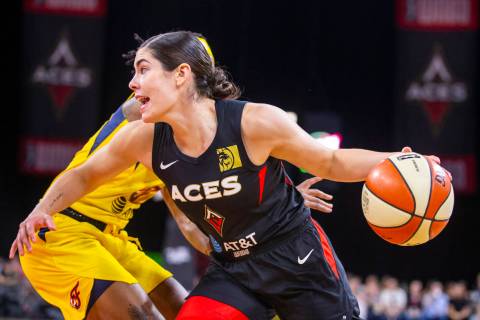 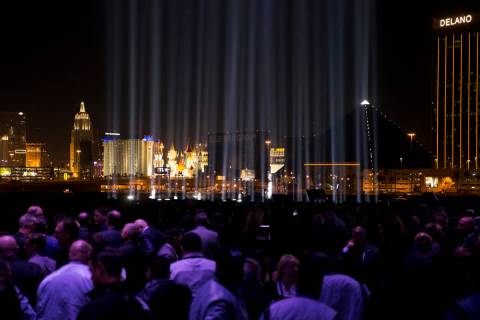 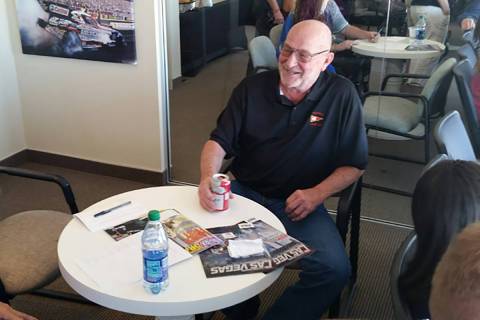 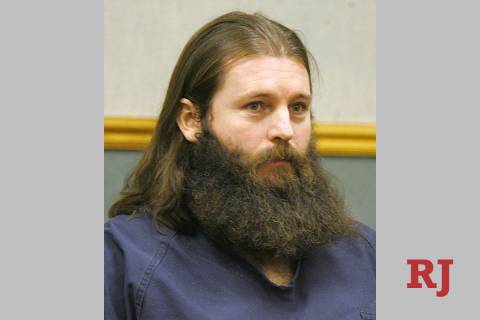 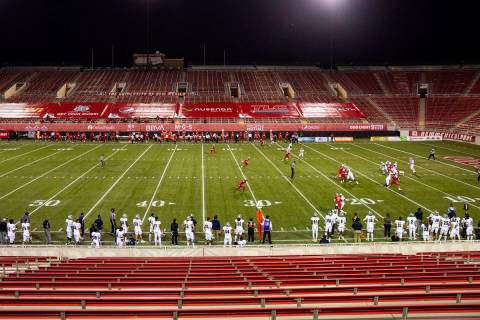 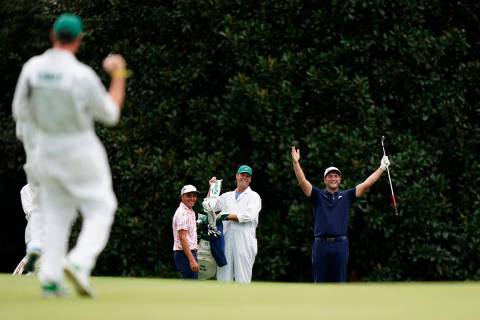 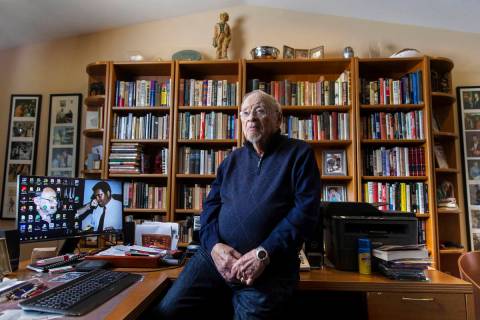 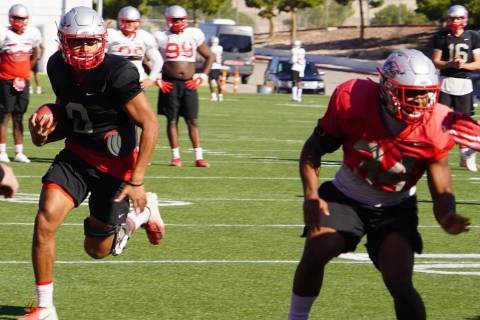 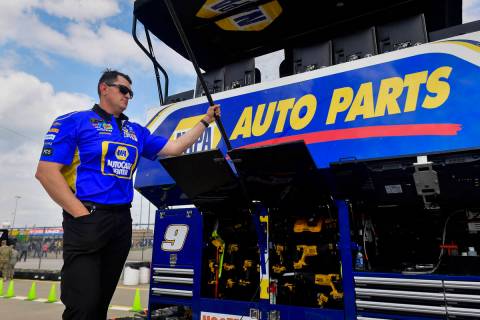 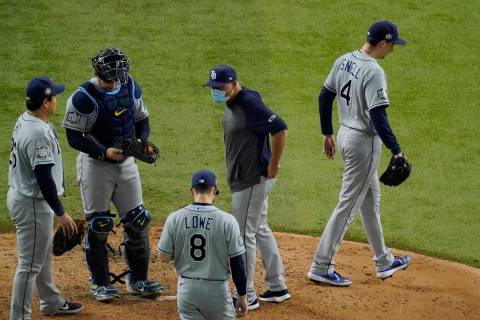