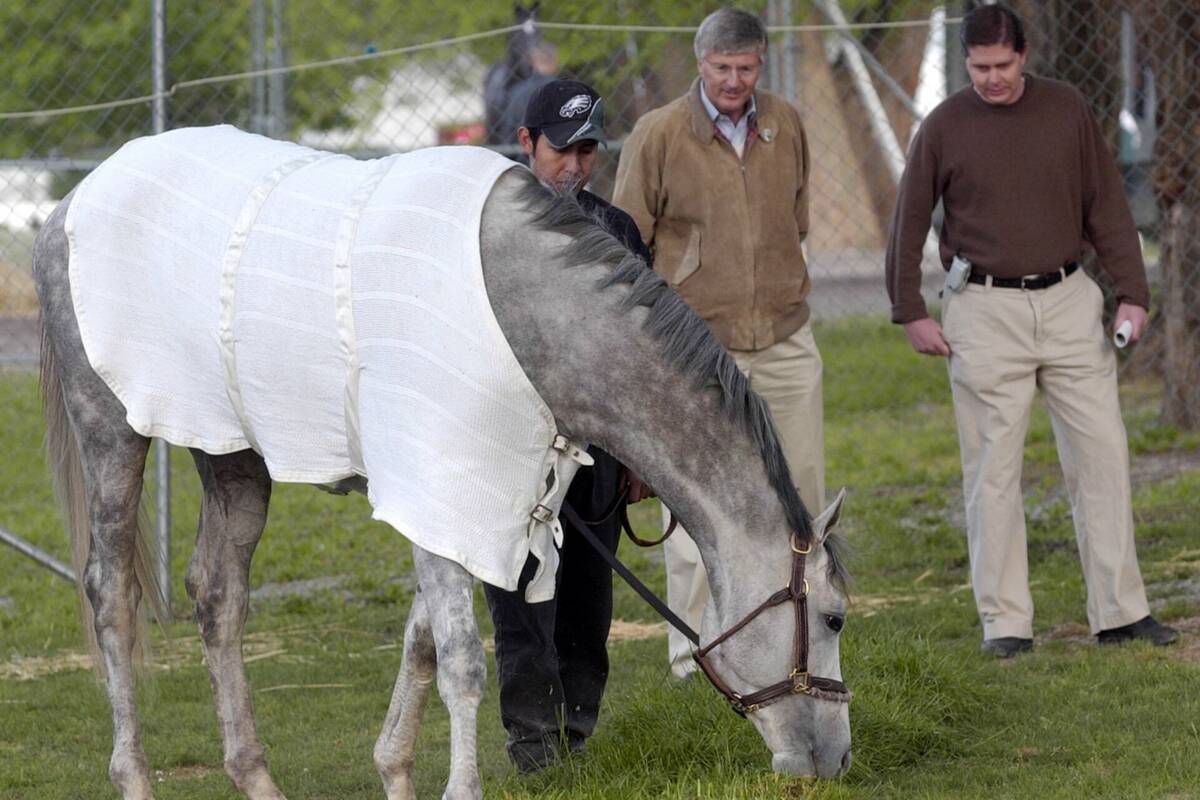 Two good things will come to an end this Labor Day weekend as Del Mar and Saratoga wrap up their sensational summer meets. But horseplayers can continue to enjoy top flight racing without skipping a beat as Kentucky Downs opens its doors on Sunday.

The upstart undulating turf-only track in Franklin, Kentucky, lacks the historic credentials of the two more well-known racing jewels, but it’s rapidly developing into a powerhouse boutique event that also serves as a double exclamation point on the end of summer.

Co-owned by Las Vegas donut heir Ron Winchell, Kentucky Downs will run on Sunday and Monday, then finish off its mini-meet with racing on Wednesday, Thursday and Sept. 11 and 12. First post is 10:20 a.m. PT daily.

There is a lot to like about Kentucky Downs. For starters, its unique layout, patterned after some of Europe’s quirkier courses, makes handicapping much more challenging. It’s difficult to even compare times with other racetracks, for example.

That has a lot to do with the track’s insanely lucrative purses, particularly for Kentucky-breds, courtesy of the slot-like historic racing machines it operates year round that subsidize the racing. Among the beneficiaries this year are 16 stakes races carrying a total of $10 million in purses, beginning with the $750,000 Dueling Grounds Derby and $750,000 Dueling Ground Oaks on opening day, and the $500,000 Juvenile Fillies Stakes and the $500,000 Juvenile Mile on Monday.

The purses lure top outfits from around the country and force elite riders to make tough choices. East Coast-based riders Javier Castellano, Tyler Gaffalione, Jose Ortiz and Joel Rosario, for example, all decided to miss the final day at Saratoga in favor of the rolling bluegrass of Kentucky.

That can’t have been an easy call, as both Del Mar and Saratoga are going out with a bang.

Despite a “spectacular three days” of racing wrapped around Travers Stakes weekend at Saratoga as well as challenging puzzles from Del Mar, the National Handicapping Championship will return to its customary slot in late January in 2022, Keith Chamblin, chief operating officer and NHC tournament director, told the Review-Journal this week.

Chamblin did say the NTRA is committed to keeping the championship in Southern Nevada, saying. “We think Las Vegas is the sizzle with the steak” when it comes to attracting competitors to the handicapping contests that make up the NHC Tour.

More information on the NHC Tour is available at http://www.ntra.com/nhc.