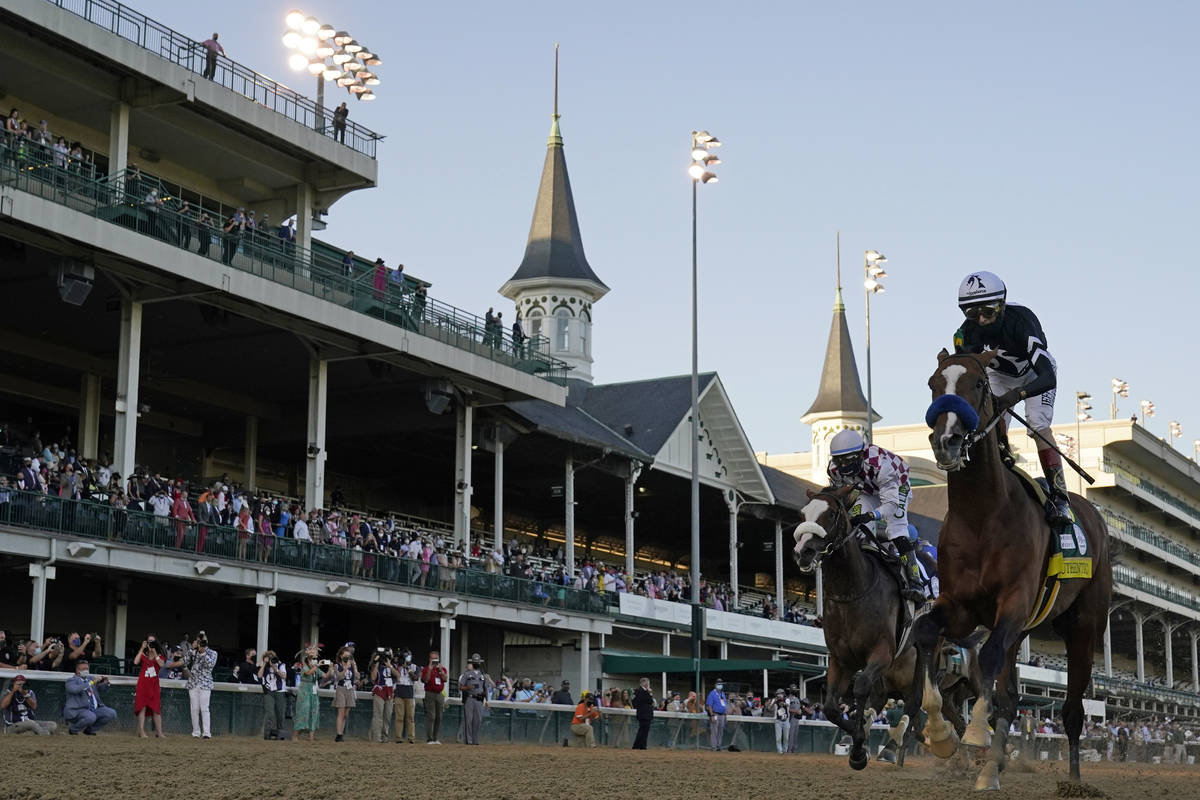 There’s a fact about parimutuel wagering that I like to remind my fellow horseplayers of from time to time: We vote with our wallets.

I’m referring to “takeout,” the amount of each dollar wagered that the track keeps for purses, operations, profit and taxes before paying those holding winning tickets.

Try leaning slightly closer – but not too close in this time of social distancing— to your best horse racing buddy or buddette and ask them if they know the takeout rates at their favorite racetrack. I can almost guarantee that they will sputter helplessly for a few moments before acknowledging that they have no idea.

It’s only partly their fault.

As the Thoroughbred Idea Foundation noted last year when it attempted to compile a comprehensive chart showing takeout rates at North American racetracks, the information is often difficult or impossible to find. In fact, it could only track down takeout rates for 16 tracks.

The track with the lowest takeout on win, place and show wagers – or straight bets – in the limited sample was the Century Mile in Ontario, Canada, at 14.9 percent, The highest takeout on such bets was at Turfway Park, which skimmed 17 percent off the top.

Exotic wagering is even more varied.

Most tracks penalize bettors who prefer single-race “vertical” wagers like exactas and trifectas, withholding 20 percent or more while offering rates as low as 12 percent on multirace wagers, as Sam Houston Racetrack in Texas does on its Daily Double, Pick 3, Pick 4, Pick 5 and Houston Hi-5 — the lowest takeout in North America, as far as I can tell.

But watch out if you want to play a trifecta or superfecta there, as the takeout on that particular bet is 25 percent.

Obviously it pays to shop around, but do yourself a favor and ask at your favorite wagering establishment next time you visit if they list takeouts for various tracks and, if not, why not?

As the TIF noted in its study, “It shouldn’t be that difficult” for a customer to know what he or she is being charged.

Two early prep races for the Kentucky Derby and ensuing Triple Crown races will be run on Saturday. The weather could be a factor in both.

The forecast for Aqueduct Racetrack in the New York borough of Queens calls for a high of 31 degrees that day after likely rain and/or snow on Friday. That means the $250,000 Withers Stakes, a Grade 3 race run at 1⅛-mile, will likely be run over something resembling mushy tundra.

Risk Taking, a recent maiden special weight winner for trainer Chad Brown, is listed as the 5-2 morning line favorite, but Capo Kane (3-1) or Donegal Bay (7-2) also may vie for favoritism.

At Tampa Bay Downs in Oldsmar, Florida, meanwhile, the $250,000 Sam F. Davis Stakes could be contested over an off track, with a 44 percent chance of rain forecast the day before the Super Bowl will be played a few miles to the southeast. The 1 1/16th mile Grade 3 race drew a full field of 12, with one also-eligible. The Dale Romans-trained Smiley Sobotka, the 3-1 morning line favorite, Nova Rags (4-1) and Known Agenda (6-1) are likely to take the most action.