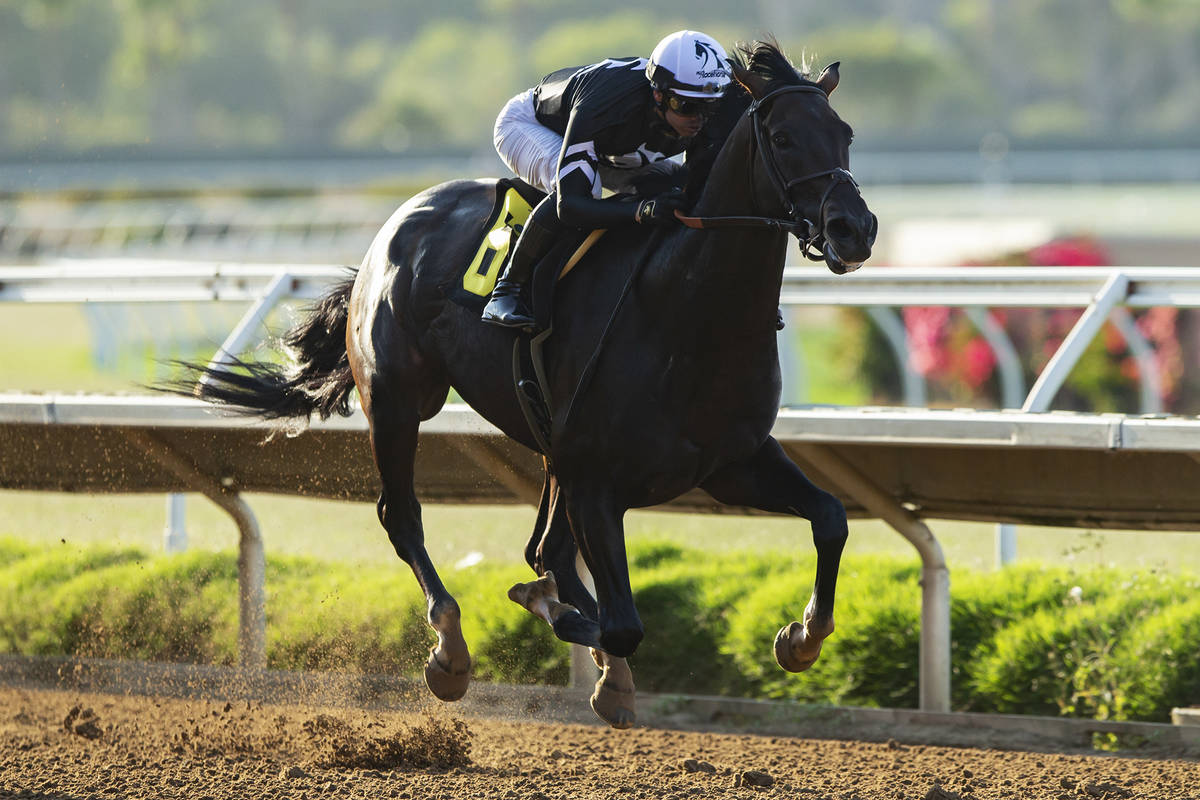 I sometimes fear I wax too poetic about the racing at Del Mar and Saratoga.

But after watching the action at both tracks virtually nonstop on their opening weekends, I’m now concerned that I’m not waxing poetic enough.

This, my friends, is racing as it was meant to be: Full, competitive fields, packed stands (to the degree allowed) and joyful atmospherics.

And I’m not the only one noticing.

Del Mar handled a record $21.3 million on opening day, 29 percent higher than the previous record of $16.5 million in 2016, according to Bloodhorse.com. That despite attendance capped at 15,874 by California COVID-19 restrictions. By the end of the third day of racing on Sunday, more than $80.5 million had been wagered.

Saratoga did just fine on the first four days of its opening meet as well. A record $21.9 million was wagered opening day, which saw 27,760 fans pack the grandstand. By the end of the weekend, bettors had wagered $90.1 million over four days — one more than at Del Mar.

Field size, a key factor in creating bettable races, played a big role in getting both tracks off on the right foot.

Del Mar averaged a whopping 9.16 horses per field over its 32 races.

Saratoga’s average of 7.87 entrants over 41 races was a bit lower, but rainy weather that forced a number of turf races to be moved to the main track and prompted numerous scratches kept it from being higher.

The bicoastal parties will continue this weekend with good stakes action at both tracks.

As foreshadowed here last week, the running of the $1 million Haskell Invitational on Saturday at Monmouth Park ignited a fierce debate about the role — if any — New Jersey’s new “no whip” rules may have played in a scary accident during the race and the disqualification of the apparent winner.

In case you missed it, the Doug O’Neill-trained Hot Rod Charlie crossed the wire a nose in front of Mandaloun, only to be taken down for interference with Midnight Bourbon inside the eighth pole after veering inward and causing the latter to clip heels and fall hard.

Fortunately, Midnight Bourbon was not injured and his jockey, Paco Lopez, was able to return to riding the next day despite being thrown hard to the ground.

It is not clear to me whether Flavien Prat, Hot Rod Charlie’s rider, could have avoided the situation if he’d been able to use his whip, but both he and O’Neill suggested afterward that it could have made a difference.

For now, we can all be thankful that the outcome wasn’t as bad as it could have been. But it would be a damn fine idea if someone decided to take a fresh look at the rule before a rider or horse gets seriously injured or worse.