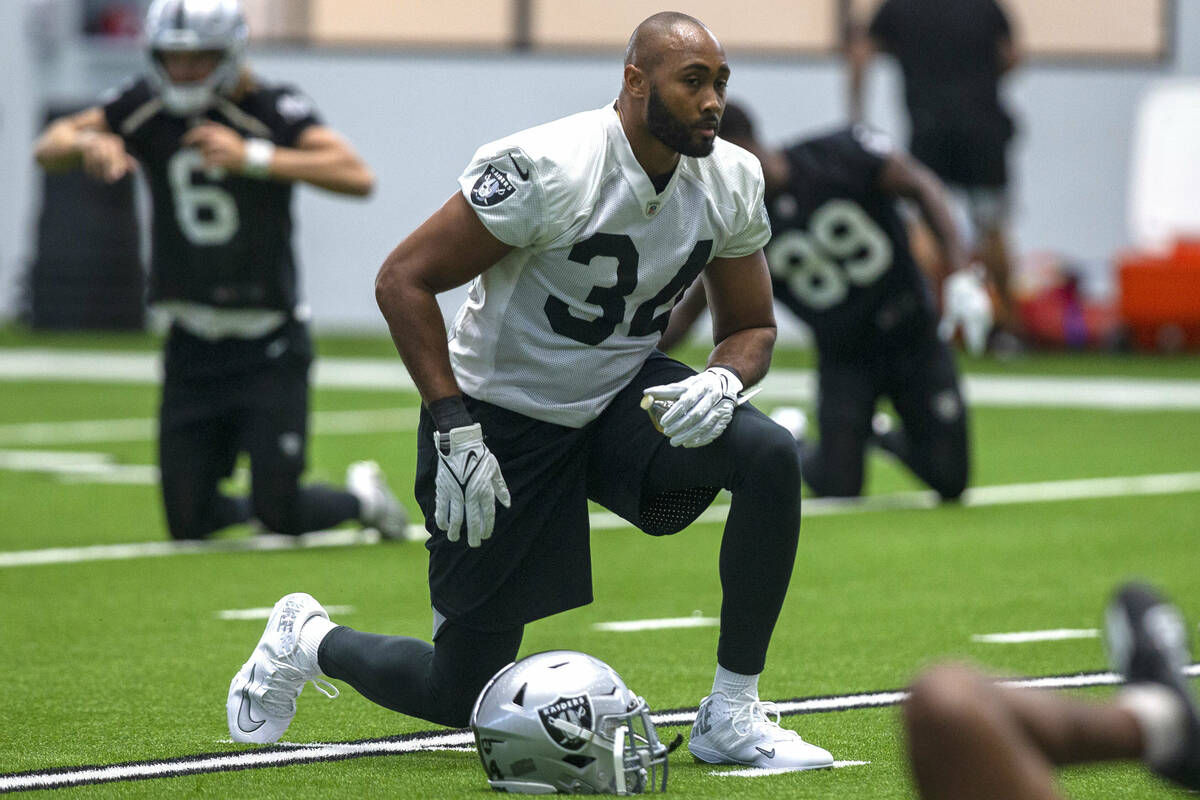 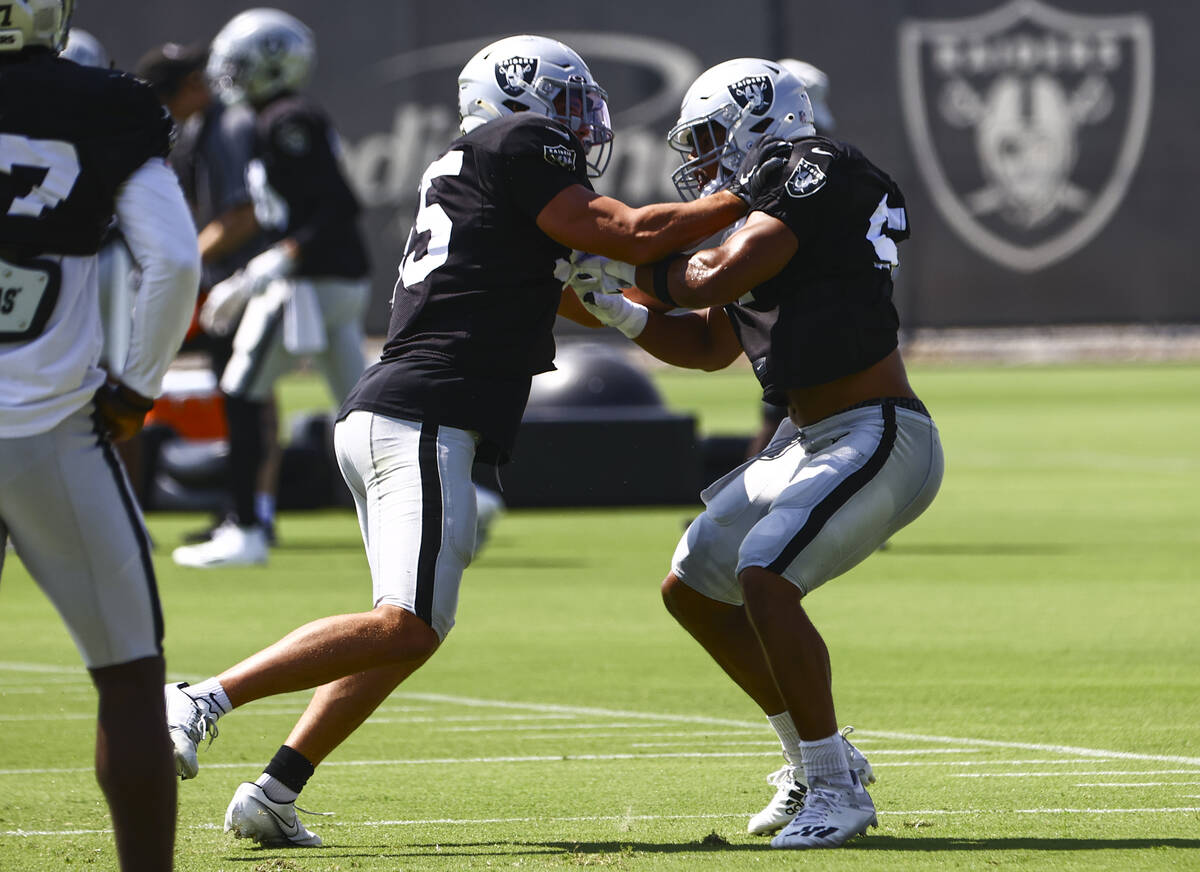 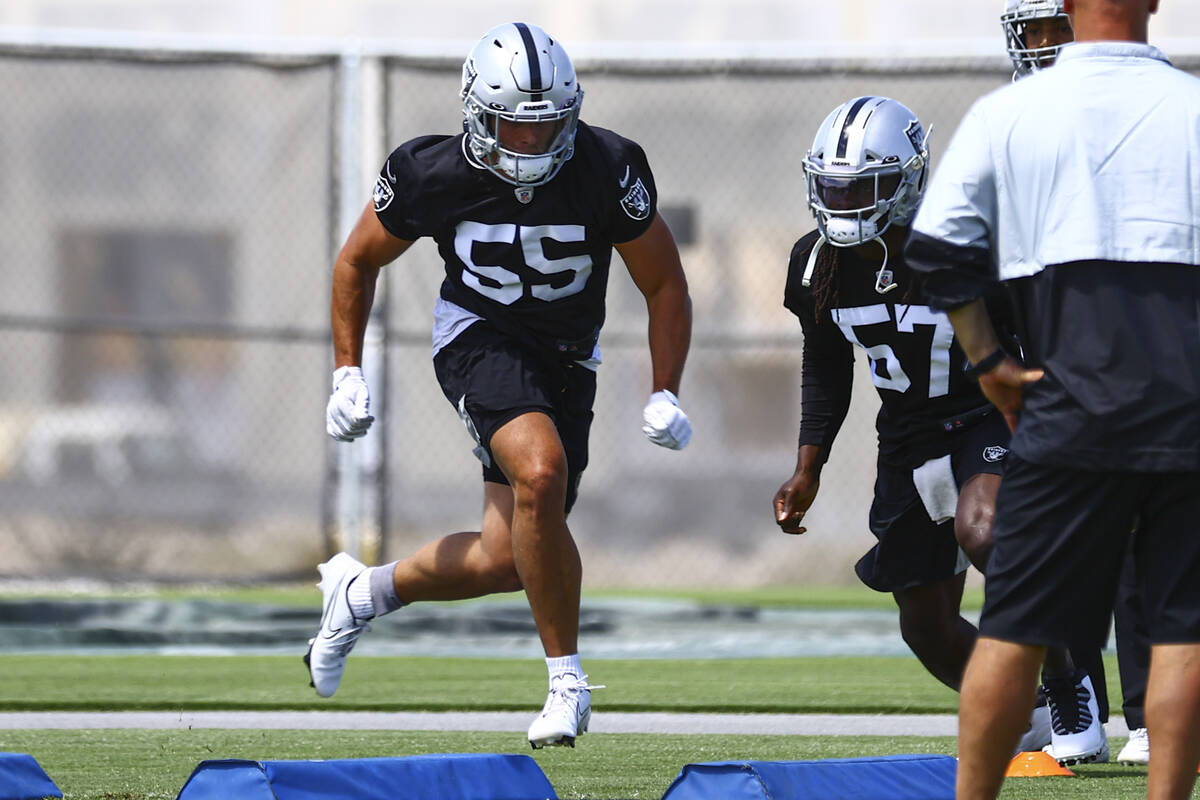 Tanner Muse on Monday received a timed birthday greeting on Twitter from the Raiders. They had waived the second-year linebacker a few hours earlier.

Brutal for him. Best decision for the franchise.

Muse was deemed expendable when the team signed veteran K.J. Wright — a Super Bowl champion and Pro Bowler who has played all 10 years of his career in Seattle.

Every team faces difficult personnel moves this time of year. This wasn’t one.

What the Raiders are getting is a motivated and durable 32-year-old who now reunites with new Raiders defensive coordinator Gus Bradley. He coached Wright in Seattle.

It’s where Wright wanted to finish his career. Where he never wanted the door to close.

He assumed free agency would lead him back to the team in which he started 140 of 144 games since being drafted in the fourth round out of Mississippi State in 2011. No dice.

He spent months on the open market and, until recently, couldn’t see himself embracing a new home. He’s the third all-time leading tackler in Seahawks history. Bobby Wagner and Eugene Robinson have more. That sort of company.

“Listen — this offseason, I have been pissed off,” said Wright, who practiced with the Raiders for the first time Monday. “I’ve been very, very angry. I’ve been at peace but mad at the same time, if that makes sense. I had a lot of people doubting me and I’m still keeping it going. I’m thankful to be here, but that burning desire you’re talking about is on 100 right now.”

Things happen. Seattle is going younger at linebacker. It reportedly wanted Wright to re-sign at a discount. He didn’t want to do so. That’s a tough impasse to overcome.

The Raiders also need capable bodies at linebacker. Nick Kwiatkoski. Nicholas Morrow. Javin White. All are injured to some degree.

But here’s the thing: Wright isn’t just another fill-in. Not just a name to add depth. He’s coming off a 2020 season in which he posted 86 tackles and two sacks. He can help immediately.

“This team is hungry and there is really good energy here and everyone wants to be successful in the building,” Wright said. “Lot of good vibes. I’m not going to come in and tell guys how we should do things.”

Heck. Maybe he should.

Bradley obviously favors and trusts those who have played under him in previous stops. Wright is the latest example with the Raiders.

He is expected to be on the field when the team opens its season against Baltimore on Monday Night Football six days from now. He’ll play “Otto linebacker,” a hybrid position created by Bradley that requires a linebacker to be able to hold the point of attack and beat offensive linemen in the pass rush.

You can never have too many sure tacklers when it comes to chasing Ravens quarterback Lamar Jackson. Or, in the case of the Raiders, anyone who can tackle.

There is a chance Muse clears waivers and re-signs with the practice squad, when he might have a few jokes about birthday wishes for those who run the team’s Twitter account. Either way, he is part of a 2020 draft class that has so far produced more misses than hits.

The jury remains out on wide receivers Henry Ruggs and Bryan Edwards and cornerback Damon Arnette. The team never got the chance to deliberate on running back Lynn Bowden Jr., traded to Miami faster than South Beach clubs fill up on weekends.

But signing Wright to a one-year deal for a reported guarantee of $3 million was an obvious path to travel.

“It felt really good putting on a different jersey,” he said. “This is a new chapter. The guys have welcomed me with open arms. I think I can be a calming influence in the locker room and on the field.”

The Raiders can’t have enough of those on defense.