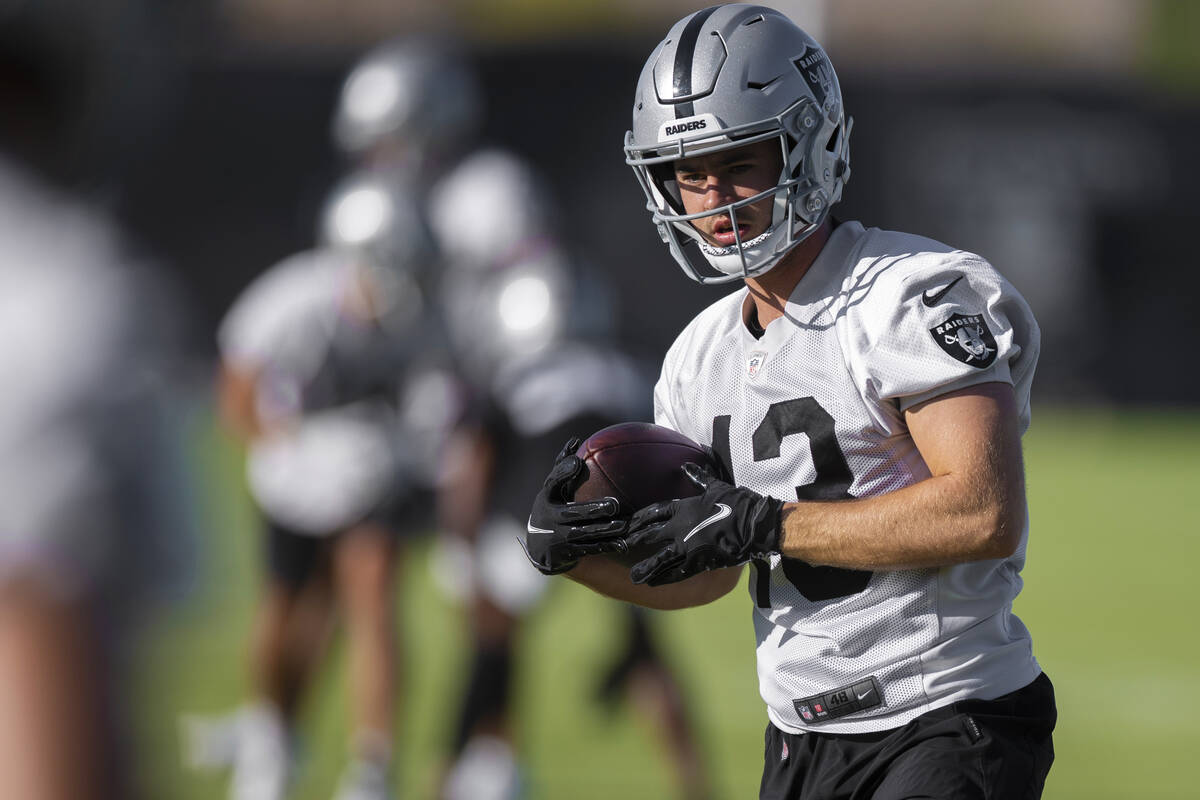 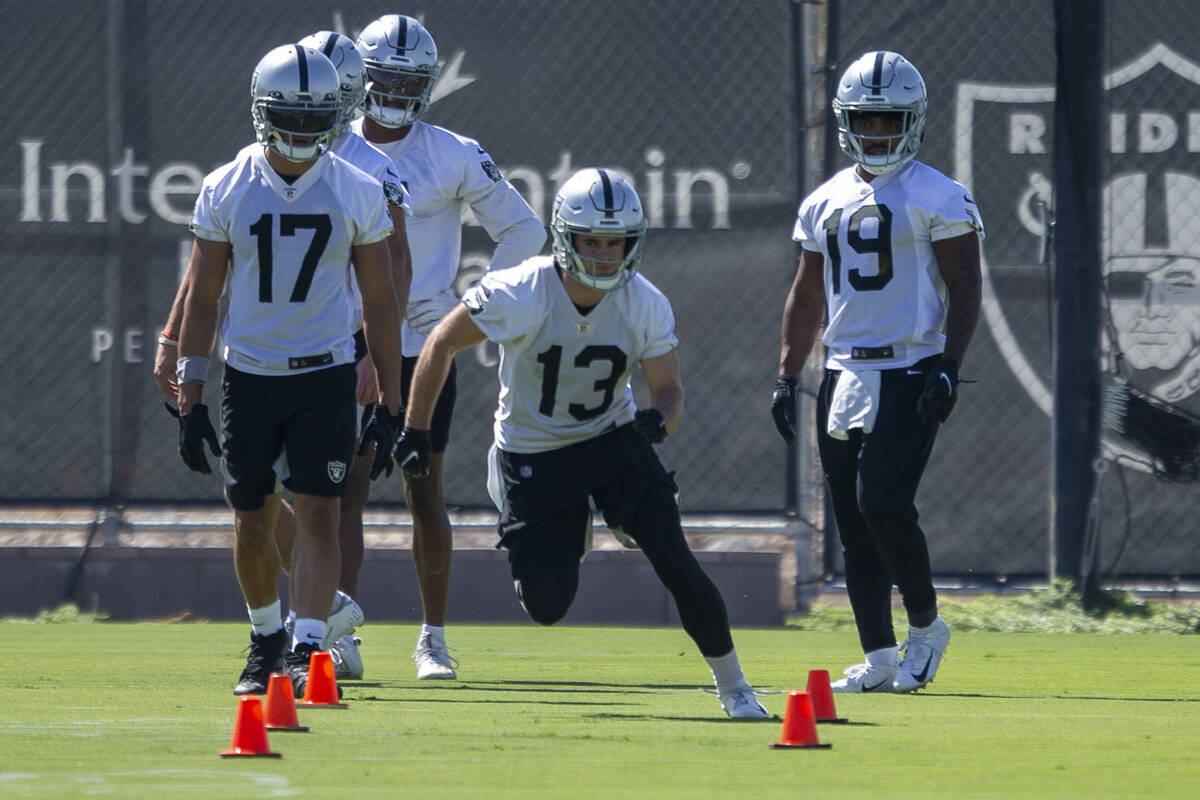 Upside is often used to describe athletes. It means the person has a lot of potential.

Just wondering: What happened to simply understanding a role and consistently producing within it?

It sure hasn’t hurt Hunter Renfrow.

He’s in a third season with the Raiders, a wide receiver/punt returner who has played above and beyond his fifth-round status of 2019. Crazy. A draft pick of the team who has actually surpassed where he was selected. Go figure.

The maturation process of an NFL player is hardly universal in its timeline. Players develop at different rates. Those who lag behind aren’t long for the journey. It’s a brutal game. The weak of mind and body need not apply.

Relationships are key. Renfrow has forged one with quarterback Derek Carr that has created a heightened level of reliability.

“The very first time I saw Hunter, I had to make sure that was him,” Carr said of Renfrow’s less-than-intimidating stature. “It was, and he has surprised me every day since then. The way he sees the game, the way he plays the game. Super tough, unbelievably athletic, quick, agile. I mean, he goes against some of the best corners in the world and finds a way to get open and make plays.”

Renfrow is a lifetime from the player always thought too small (5-foot-10, 185 pounds) and unassuming to make it. Who walked on at Clemson and secured folk hero status by catching the game-winning touchdown pass as a junior against Alabama in the national championship game.

Now, he’s one where opposing teams (see Ravens, Baltimore on “Monday Night Football”) feel a need to take some less-than-legal hits to possibly climb inside Renfrow’s head and throw him off his game.

It would be considered a hefty compliment if it weren’t so stupidly dangerous.

“(Renfrow) still came back and made some plays,” Carr said. “He doesn’t care about that stuff.”

Renfrow has 111 catches for 1,331 yards and six touchdowns in his time with the Raiders — having produced far more from the slot than outside wide receivers Bryan Edwards (a third-round pick in 2020) and Henry Ruggs (the 12th overall pick last year).

To Carr’s point about Renfrow: The years pass and he gets better and better at understanding the game within the game. He spent his first two seasons running a good number of option routes — a 4- to 6-yard pattern intended as a counter when the defense overplays one side.

But now teams are dropping defensive ends into the fray, and the last thing Renfrow wants is for his route to tempt Carr into making a bad throw. So he adapts. He studies more. He plays at a faster pace.

“I know my role,” said Renfrow, who had six catches for 70 yards in that season-opening victory against Baltimore. “I’m a stay focused, lets-get-our-minds-back-into-it guy who leads by example and settles everyone down when the moment is big. For me, my role is to be calm when everything is going crazy.”

He was fairly calm during a week of training camp joint practices against the Rams. Fairly calm and ridiculously impressive in beating cornerback Jalen Ramsey — is there anyone better at the position across the league? — on multiple snaps.

A few things: Such moments demonstrate Renfrow has more straight-line speed than many believe. But his cuts and routes are even more precise. He can set up even the best of the best.

Ramsey — unprovoked — denied Renfrow did that to him.

Which means he did.

“I don’t want to say things are becoming simpler and simpler, but hopefully things continue to slow down and I can get stronger and recognize defenses a little better,” Renfrow said. “That’s why we are all here — to do our job and get better year-to-year.”

That’s another thing about him: Backs up his words.