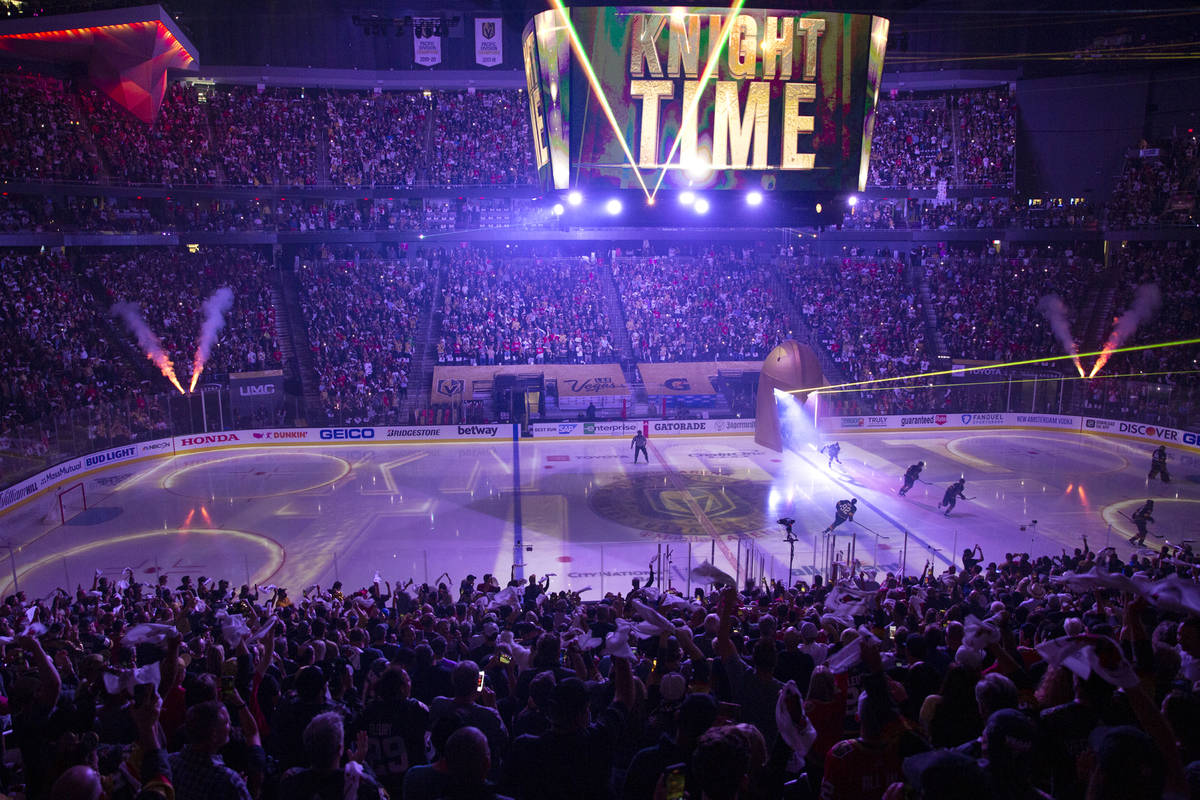 The crowd goes wild for the Golden Knights as they take the ice before Game 5 of an NHL hockey Stanley Cup semifinal playoff series against the Canadiens at T-Mobile Arena on Tuesday, June 22, 2021, in Las Vegas. (Ellen Schmidt/Las Vegas Review-Journal) @ellenschmidttt 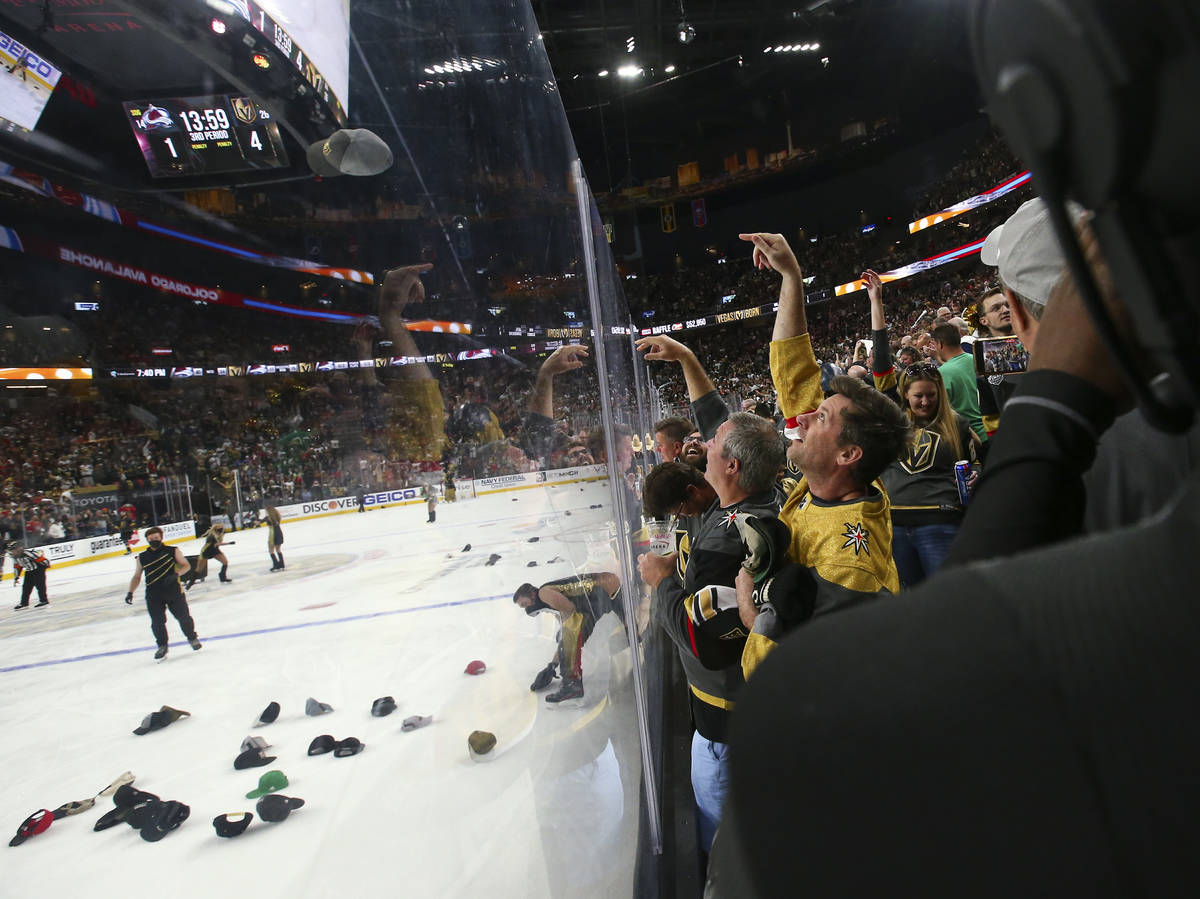 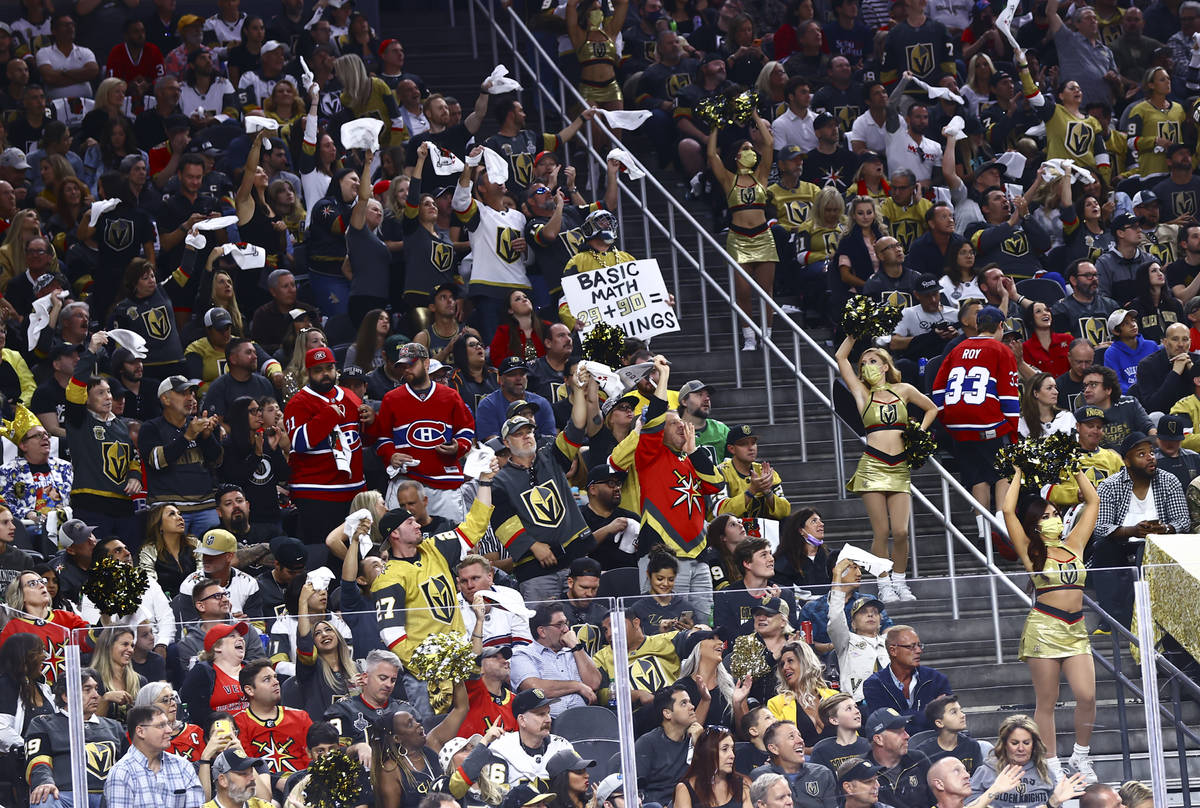 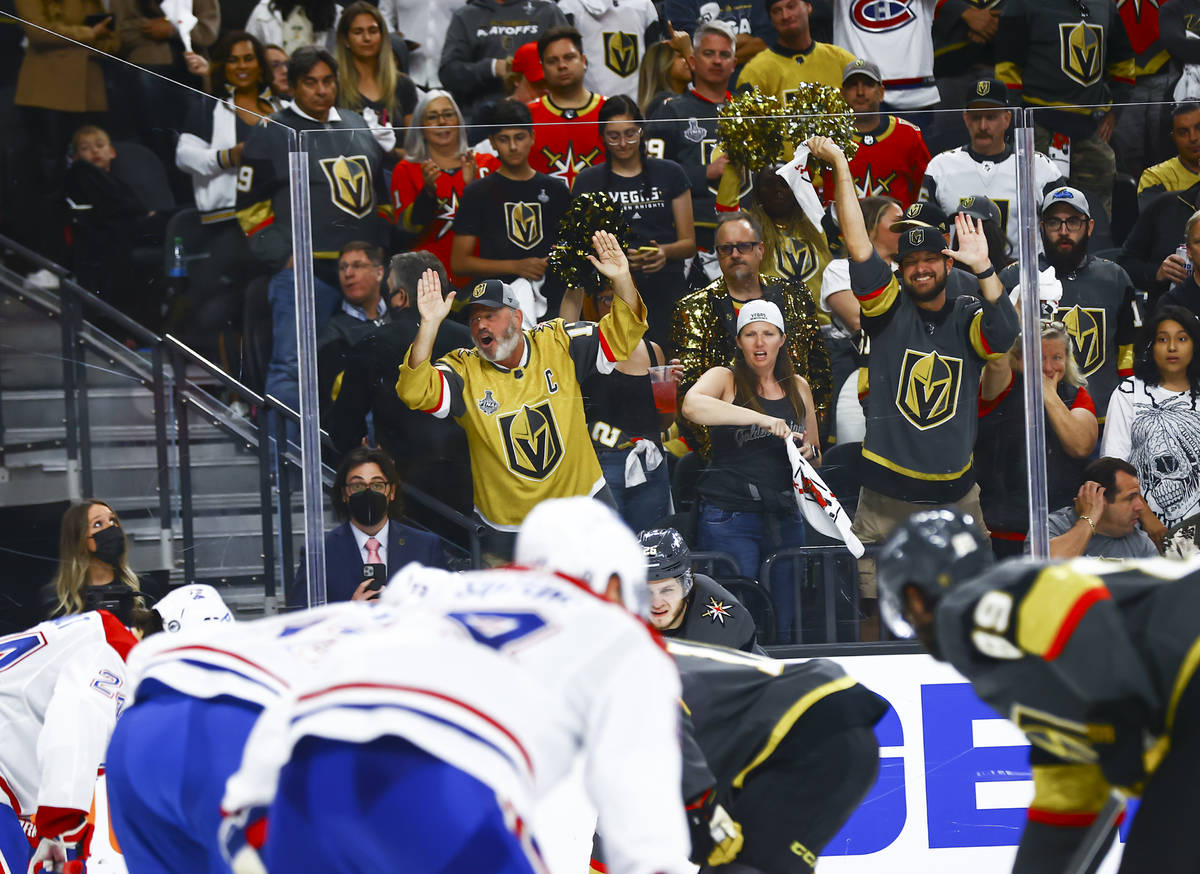 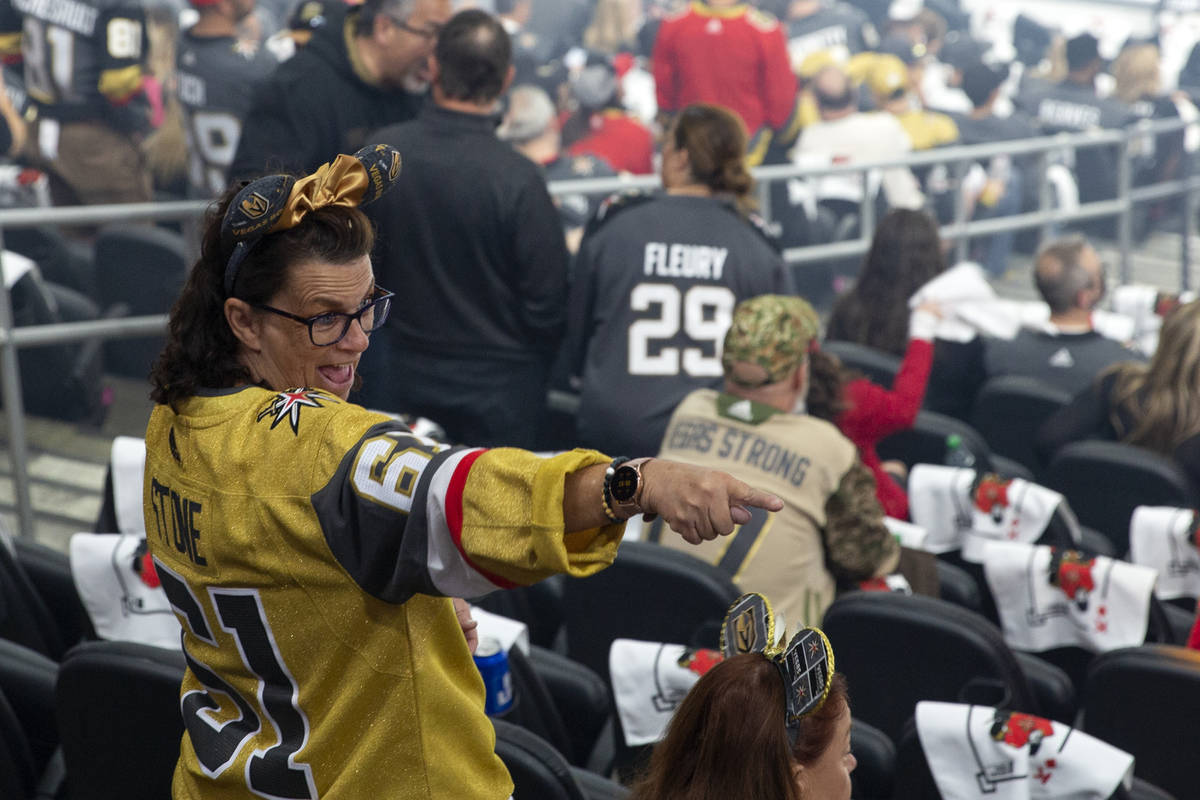 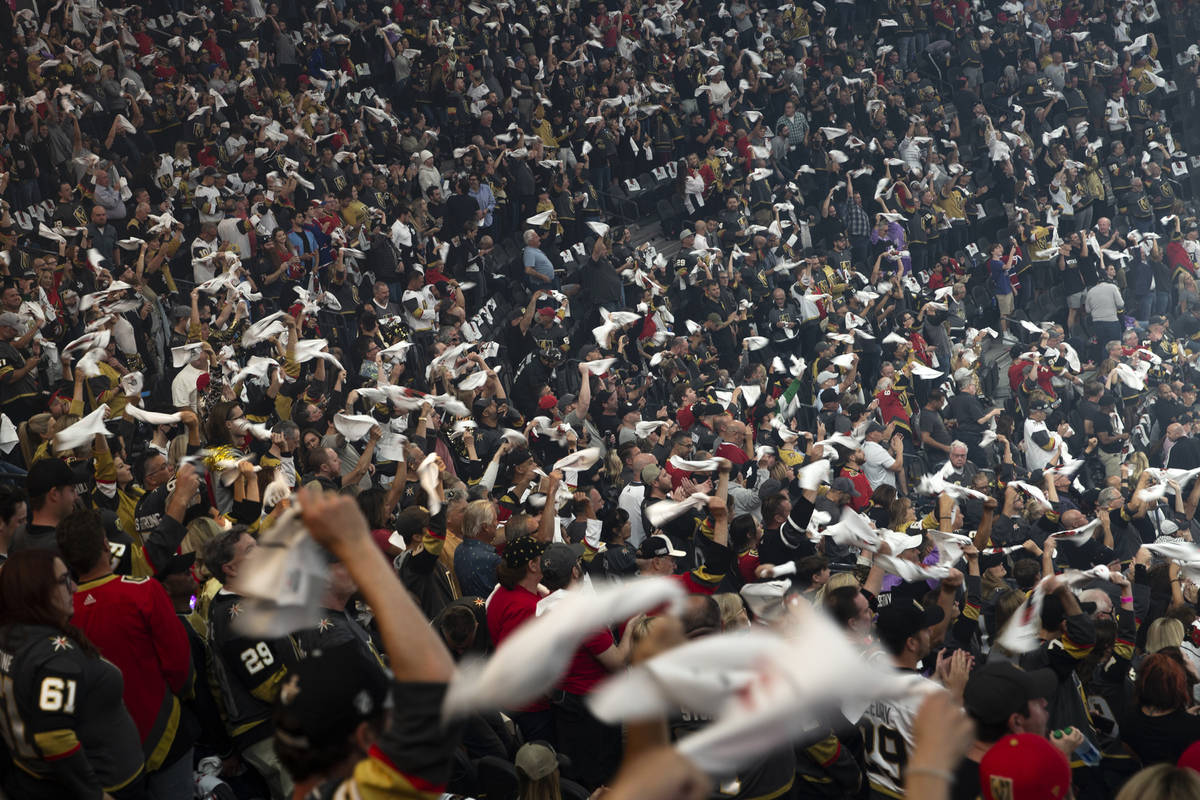 Golden Knights fans swing their towels in support of their team ahead of Game 5 of an NHL hockey Stanley Cup semifinal playoff series against the Canadiens at T-Mobile Arena on Tuesday, June 22, 2021, in Las Vegas. (Ellen Schmidt/Las Vegas Review-Journal) @ellenschmidttt 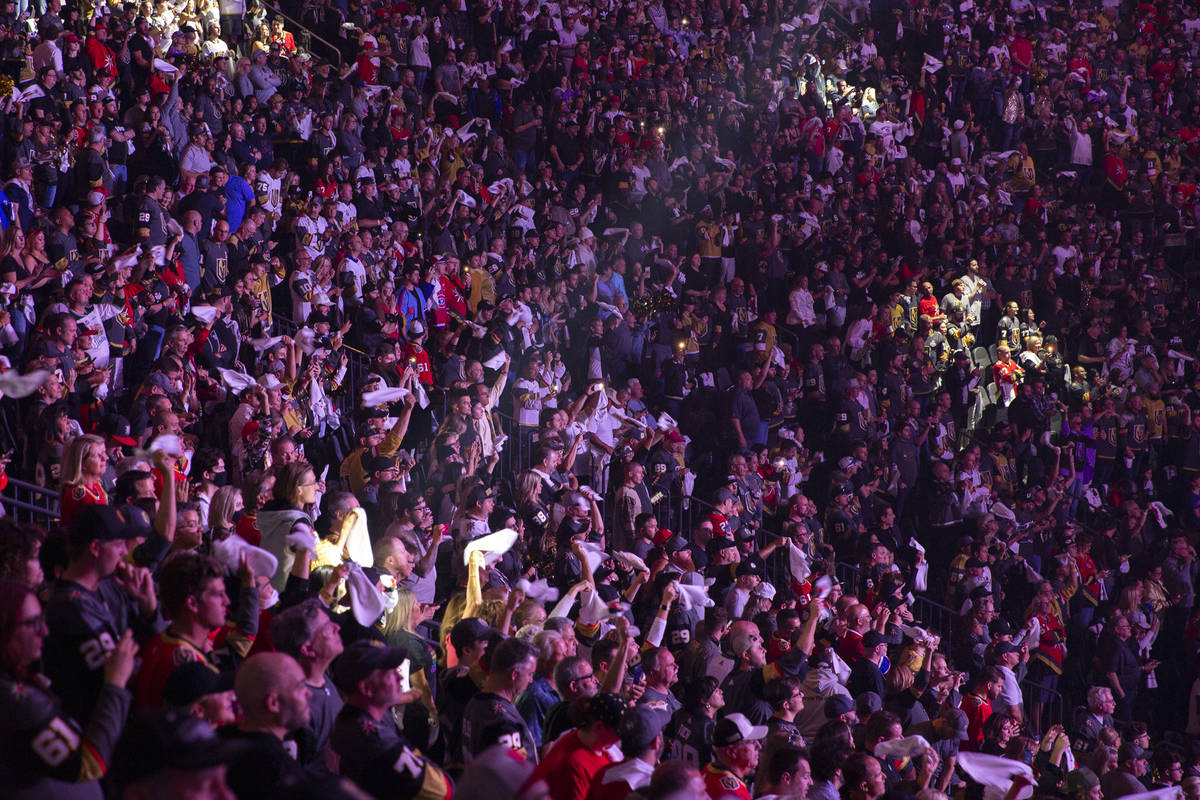 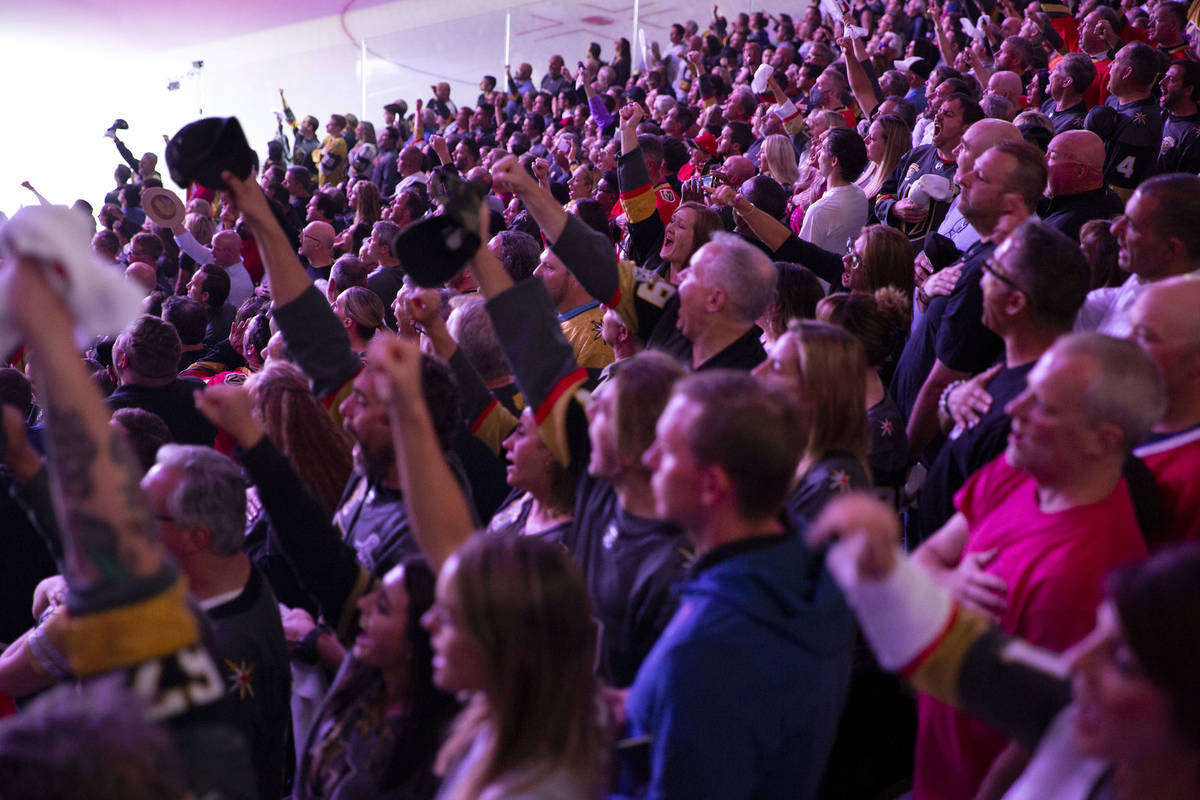 Golden Knights fans shout along with the lyrics to the National Anthem when the song gets to the word "night" ahead of Game 5 of an NHL hockey Stanley Cup semifinal playoff series at T-Mobile Arena on Tuesday, June 22, 2021, in Las Vegas. (Ellen Schmidt/Las Vegas Review-Journal) @ellenschmidttt

Four years later, things are the same around our homestead. My wife is still perplexed how the Golden Knights haven’t acquired Connor McDavid.

So, you know, welcome to my world.

Which is fine. It’s the result of a fervent response to a team by its town. Of a fan base overflowing with expectations. Of a segment of society indulged by the success of a brand that didn’t exist until 2017.

Apathy is the enemy by which no franchise wants to experience. The Knights have no such issue.

Their season concluded with a Stanley Cup semifinal loss to the Montreal Canadiens in six games, a series that displayed all the conflicting emotions fans embody while watching their heavily favored side fall short of championship projections.

These included the Knights being booed off the ice between periods of Game 5 at T-Mobile Arena.

“Our fan base is one of our biggest advantages,” Knights coach Pete DeBoer said. “We take the good with the bad. There are big expectations, and there should be. Our owner (Bill Foley) has big expectations. He’s willing to do whatever it takes to win. Those expectations come with it.”

Hockey fans can be some of the more condescending sorts. So can hockey media. So can, unquestionably, a team’s upper management. They really want you to know how much knowledge they possess and others don’t. In no sport does such pointless arrogance exist more.

Stop. Nobody cares. This is just basically one of several overpriced forms of entertainment as a professional sport. A mere gnat on the windshield of significant real-life issues. Get over yourselves.

But it also points to how such excitement was created locally. You don’t have to witness firsthand the hysteria of a sold-out T-Mobile Arena — although it helps — to grasp the frenzy that has been developed over such a short time. How much insight and command of the game has been digested by what, in large part, was a first-time hockey fan base.

Of course it’s spoiled. The Knights have never missed the playoffs and just once were bounced before the semifinals. They’re doing things it takes other franchises decades to accomplish. Some never do.

A common theory — which history more than supports — is that Knights fans better enjoy all the winning now. That it can’t and won’t last. I’m not so sure.

The true measure of any fan base is how it supports a team in the worst of times. Cheering for the Knights these past four years hardly has been a taxing exercise for even the most casual of follower. We’ll see how things are once qualifying for the playoffs isn’t a certainty. Might be a long while.

Remember: It always has been the Knights driving this bus of expectations with Foley being the wheel. His original prediction — playoffs in three years, Cup in six — was thought an illogical and humorous goal for any expansion franchise.

Credit the Knights. Foley especially. He has put his money where his heart is. And, for it, a fan base that expects nothing but the best was born.

“They’re emotional, just like we’re an emotional team,” Knights forward Alex Tuch said. “Obviously, they were upset that we lost. I’d be mad, too, if I were them. It’s a disappointing finish. I’m never going to be negative to our fan base that has given us so much support and love.”

It was minutes following that elimination game against Montreal, as a handshake line flashed across the TV screen, when my wife offered a few season-ending thoughts:

“They should rethink that Nick Suzuki trade and get him back …”

“And also get Cole Caufield.”

How she hasn’t made a push for Nathan MacKinnon is beyond me.

Fans. As delusional as they are passionate.

Sure beats the alternative. 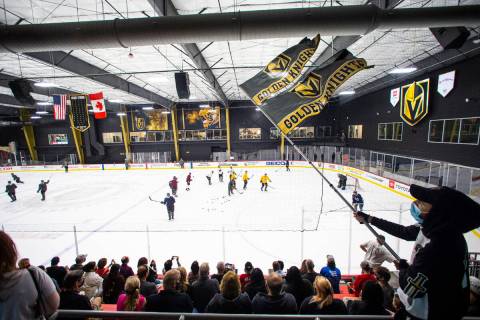 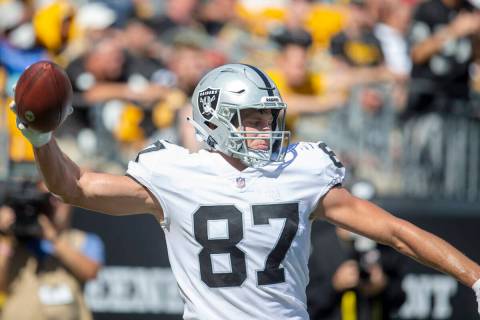 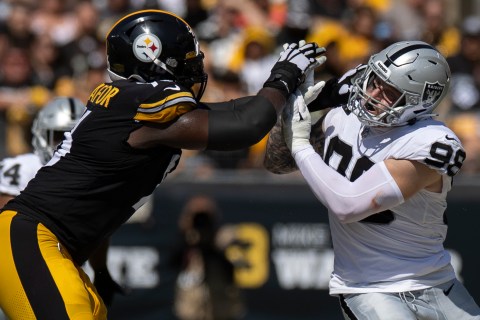 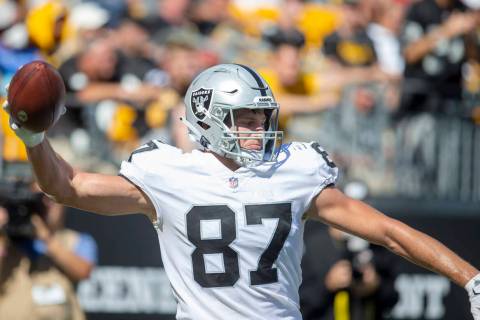 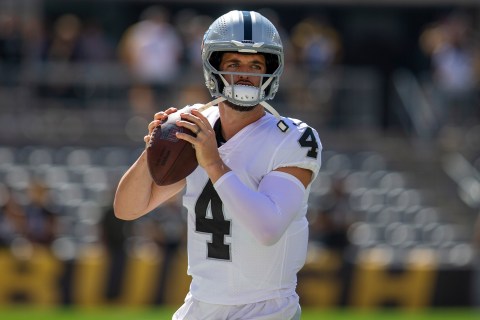 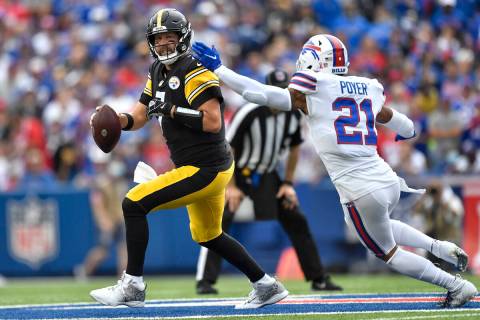 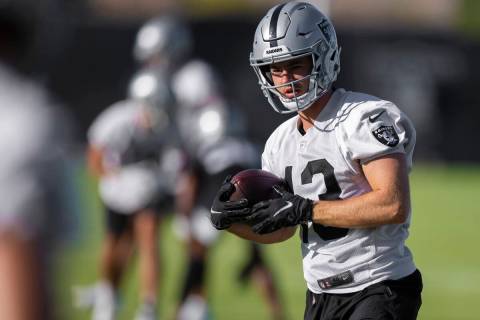 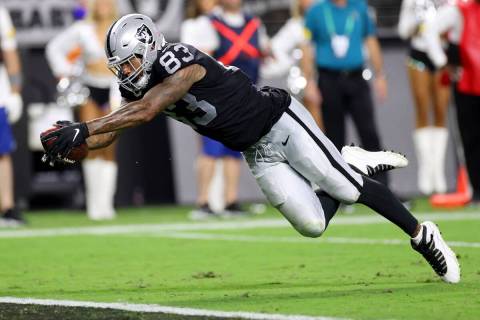 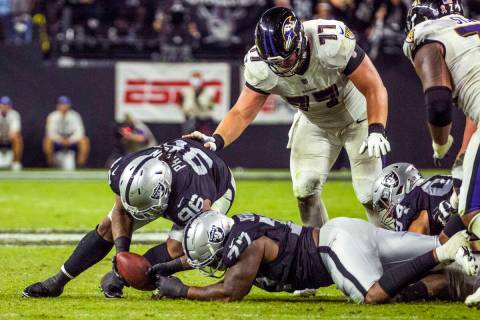 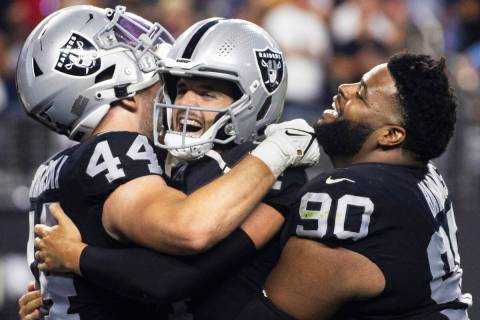