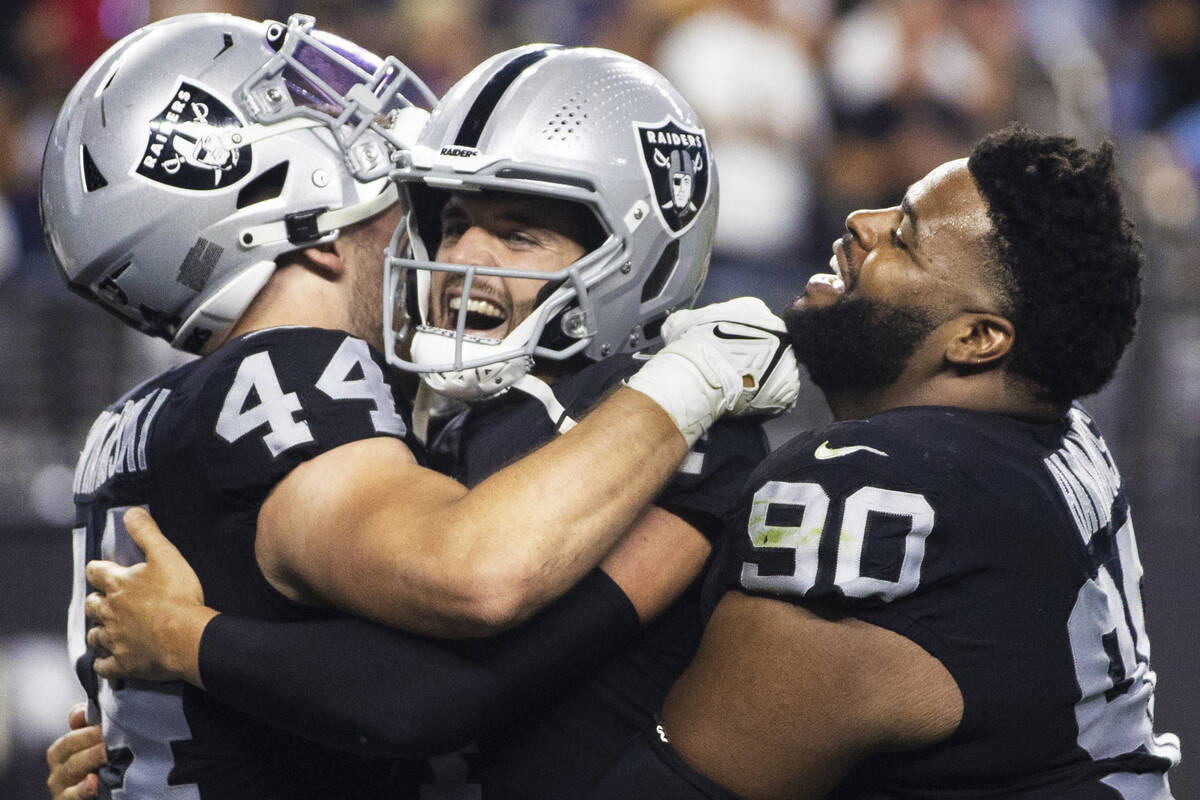 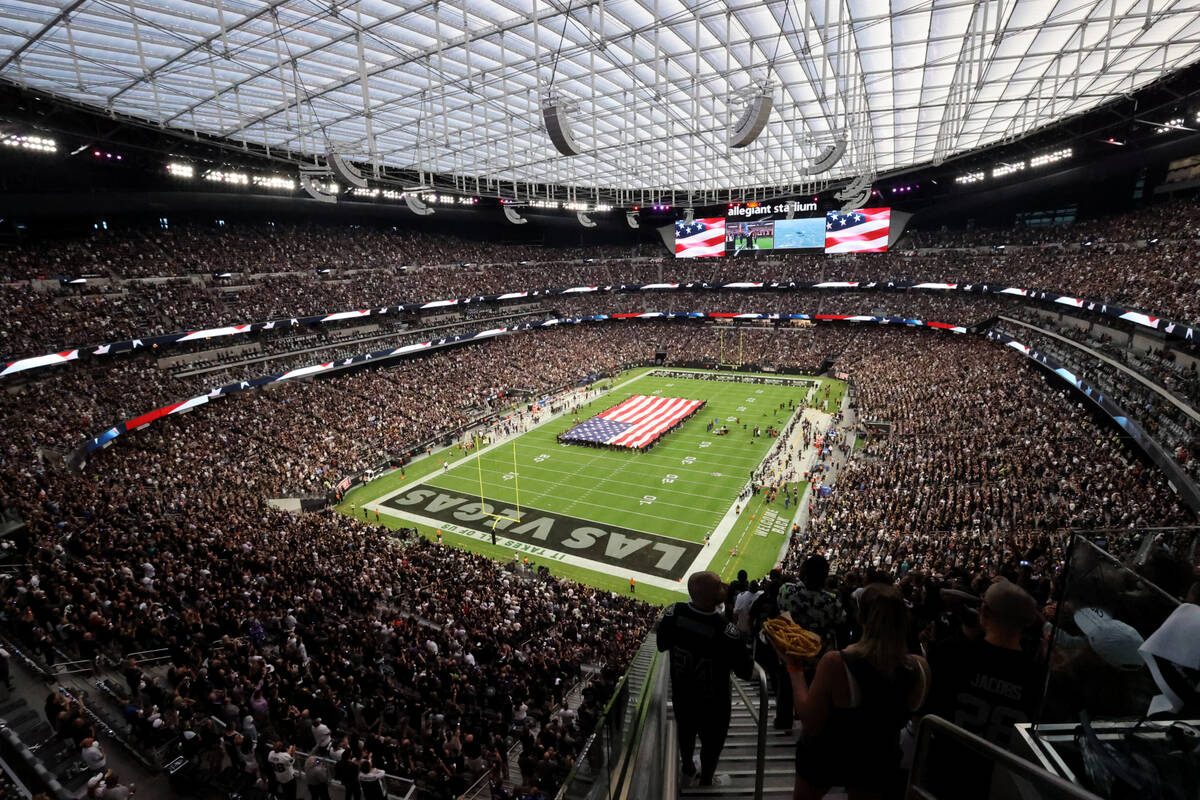 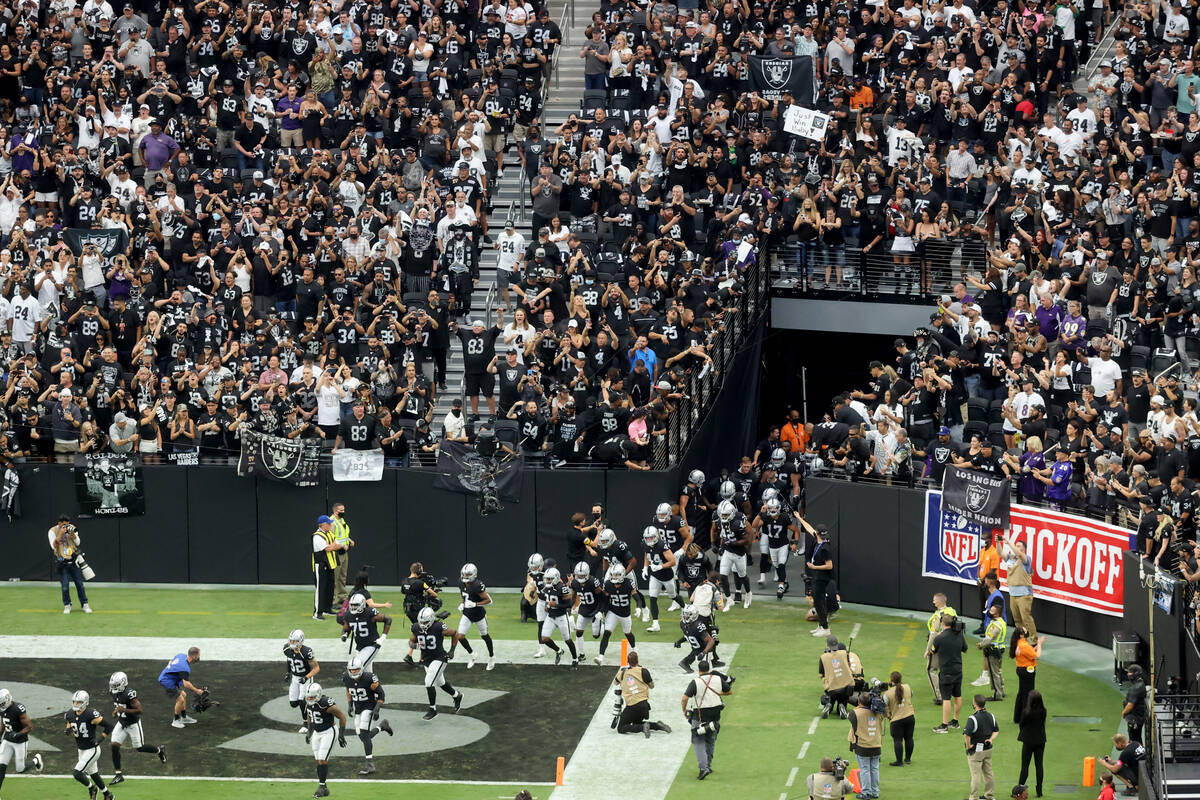 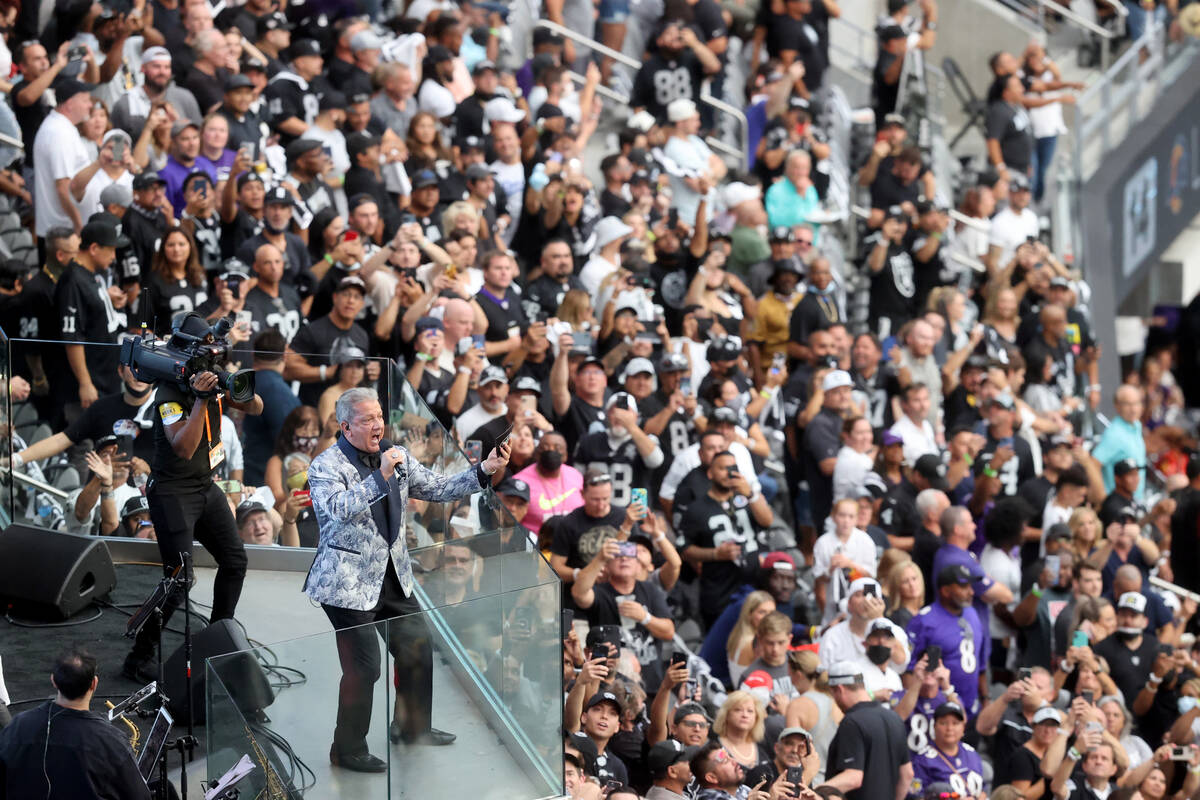 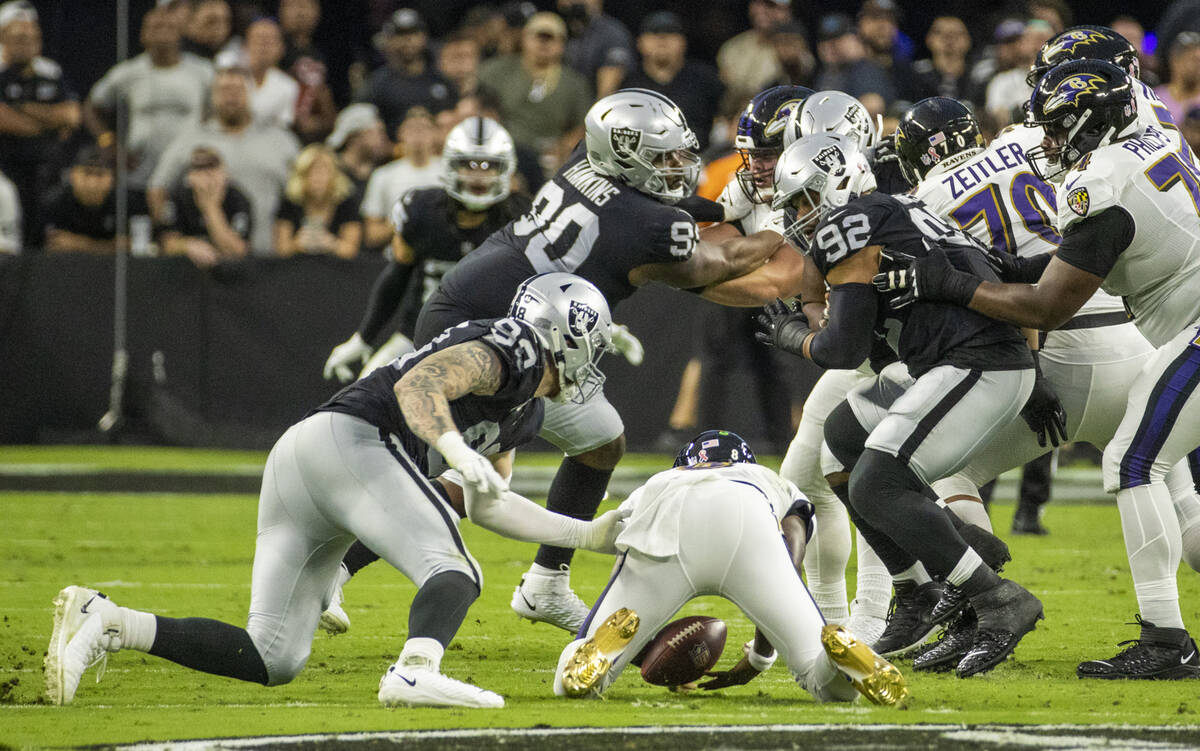 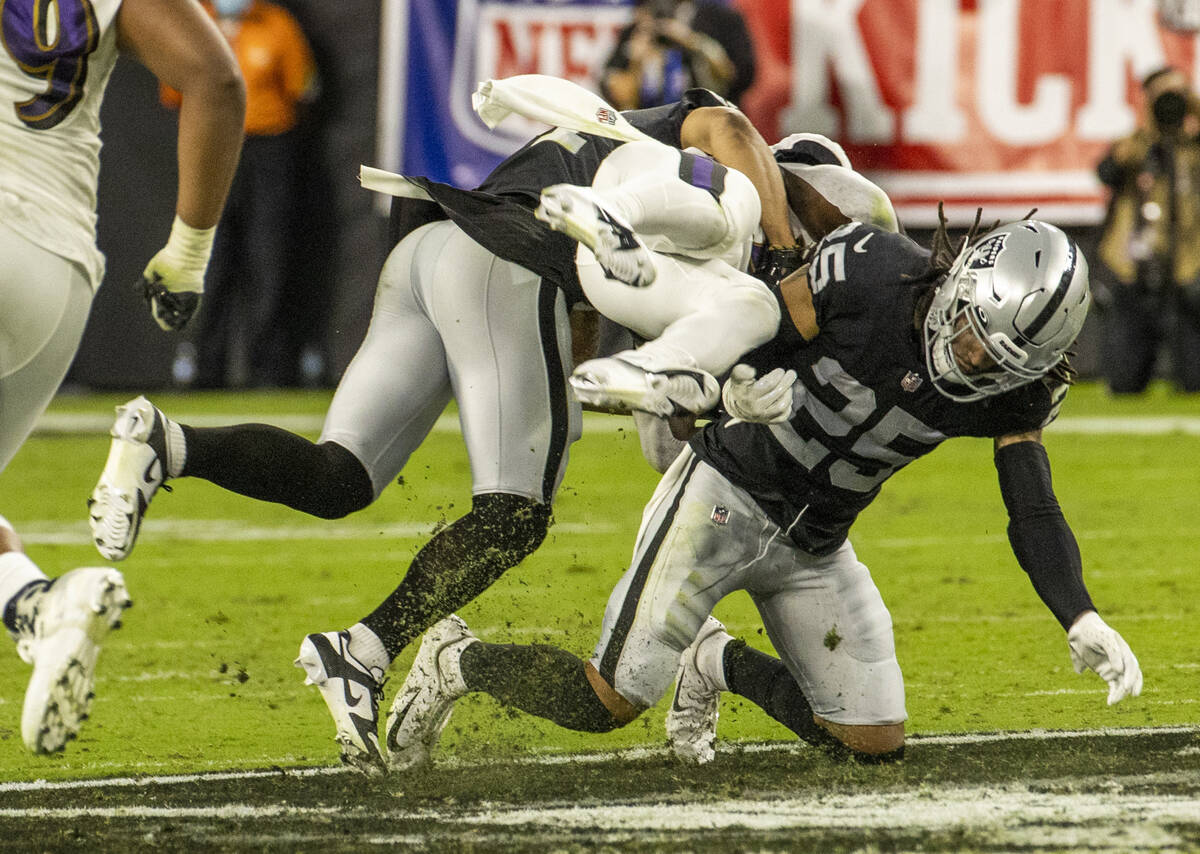 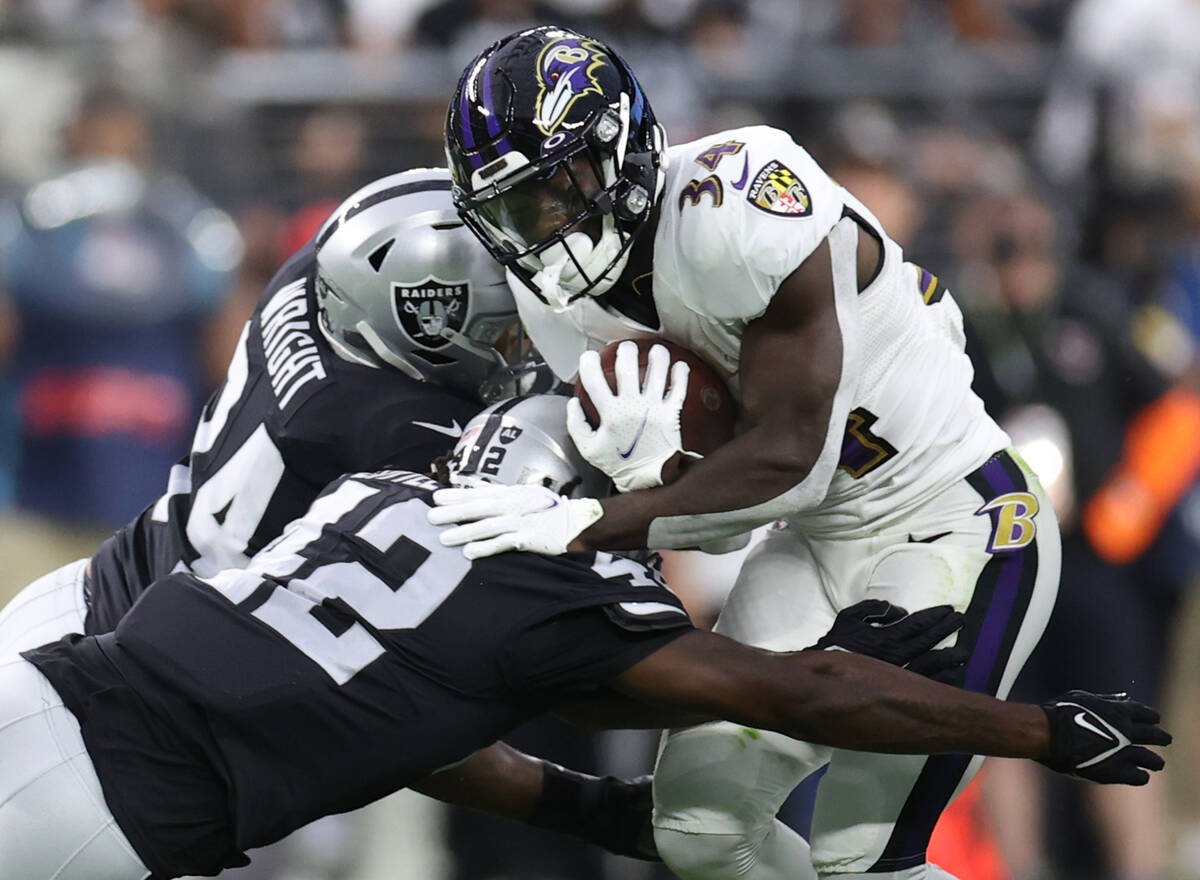 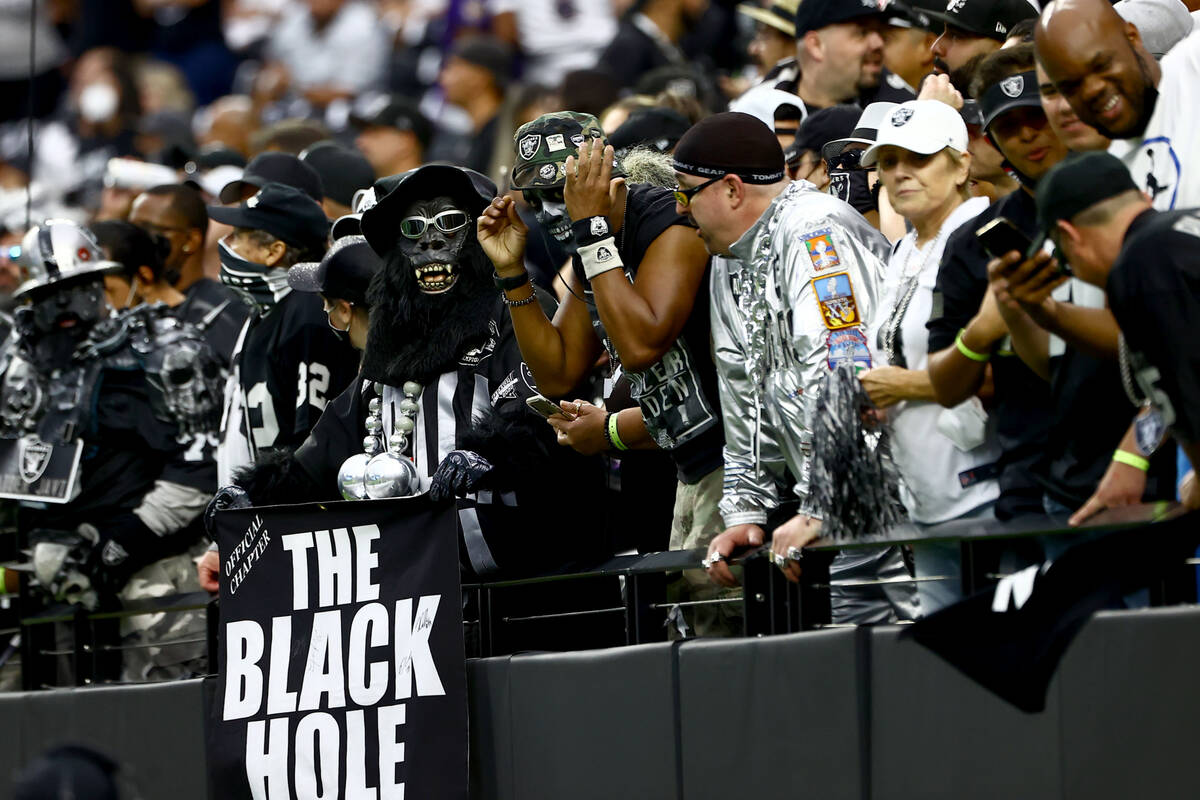 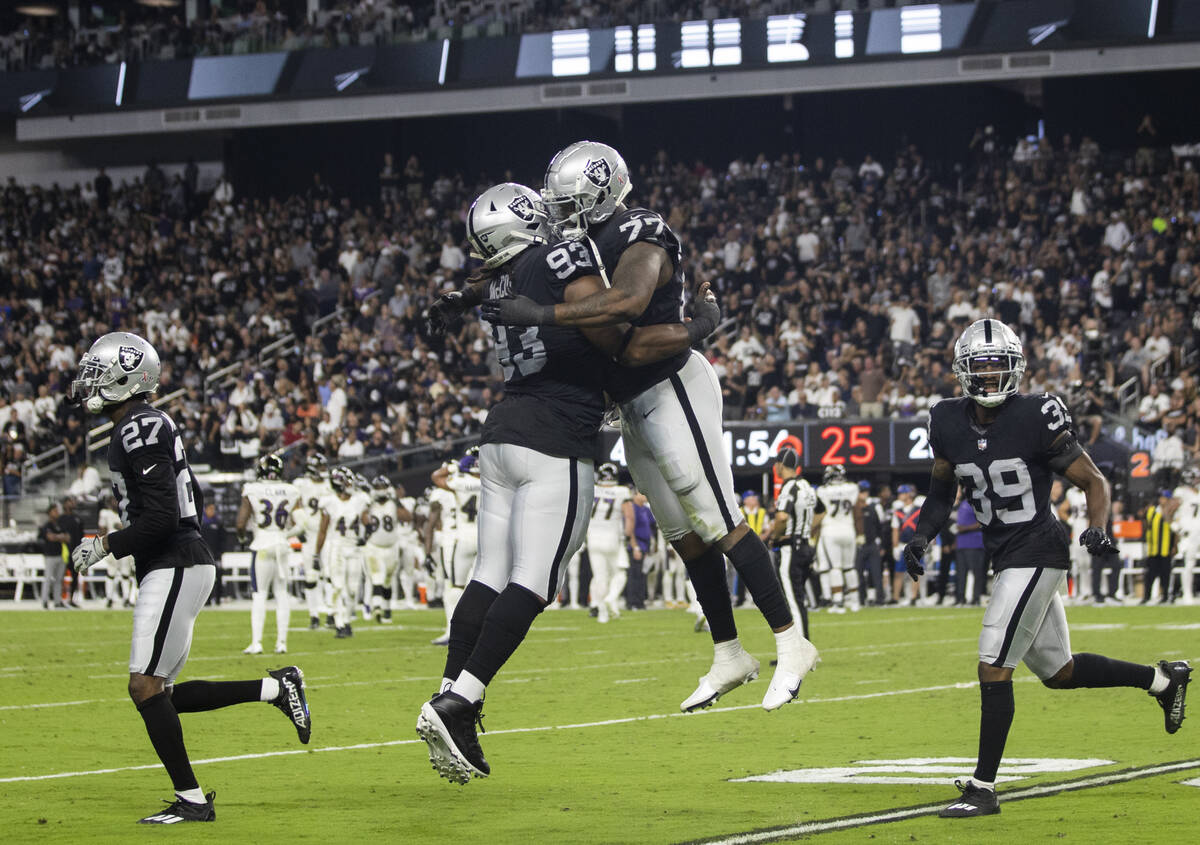 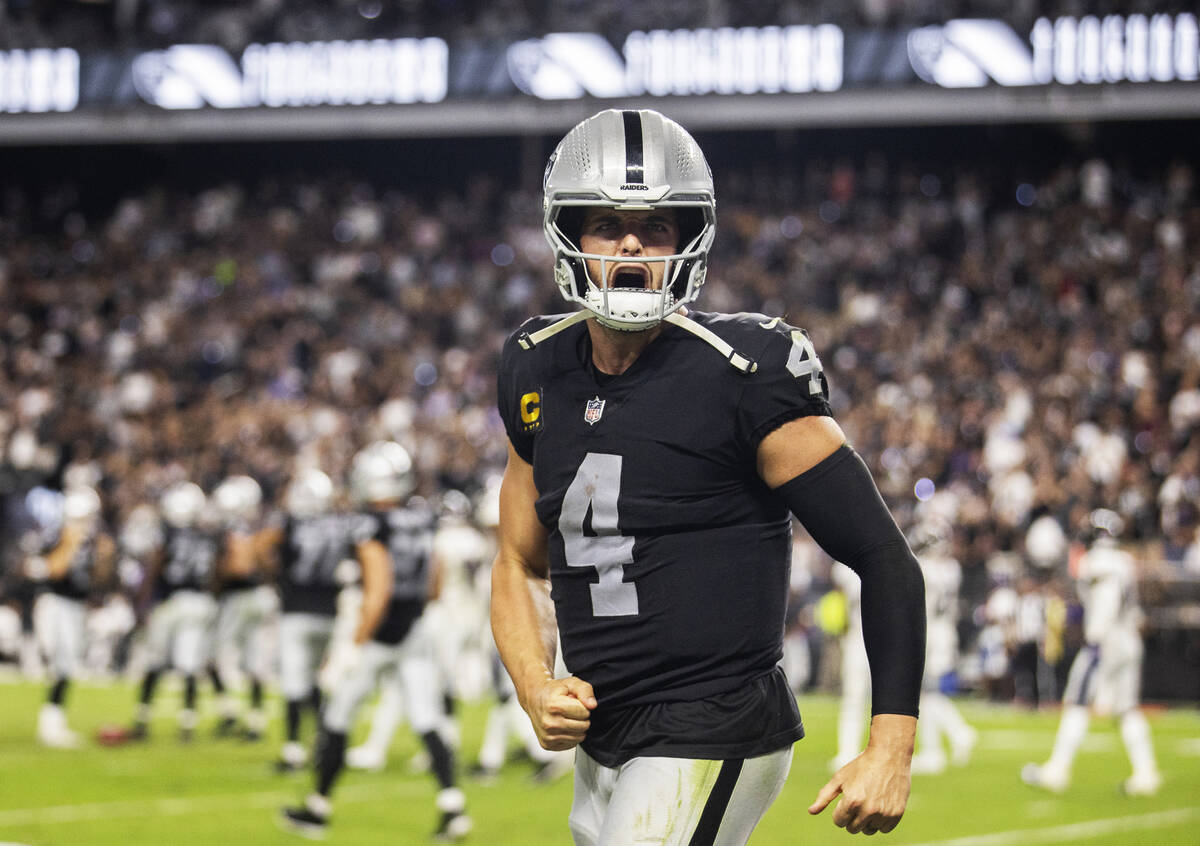 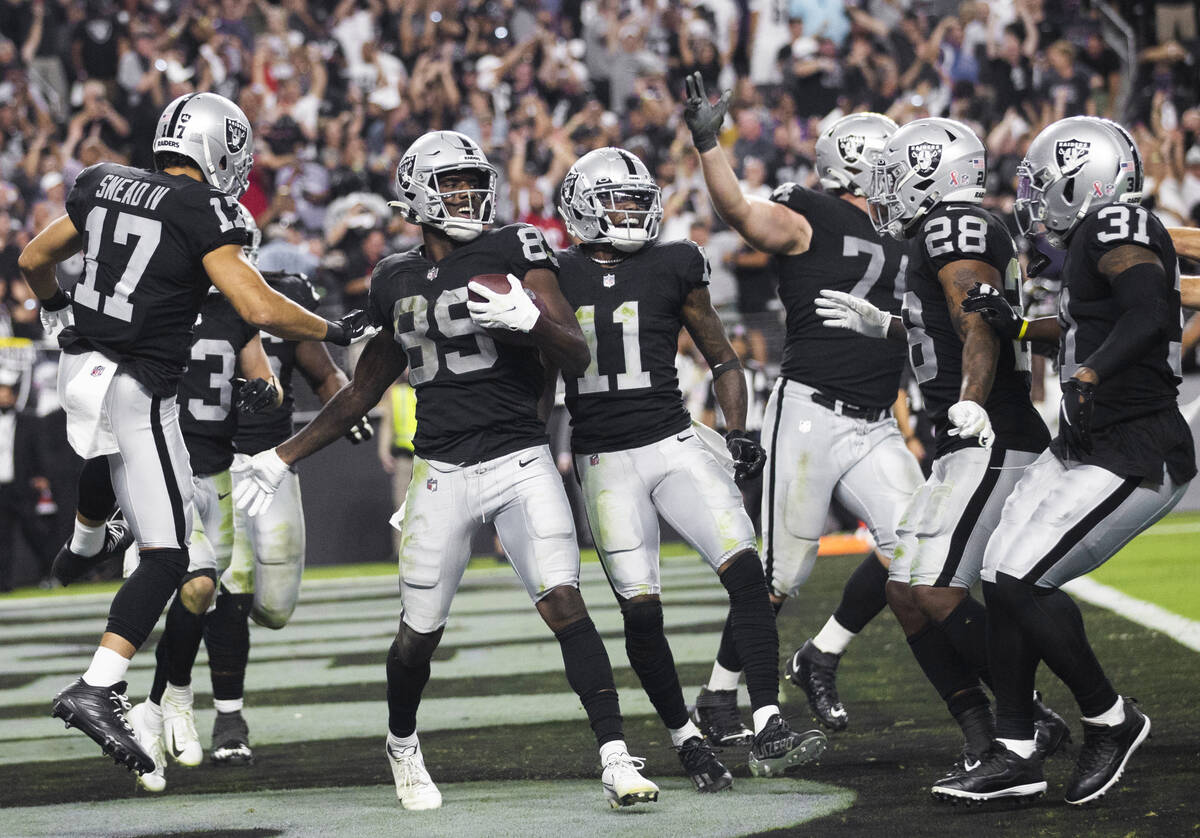 Like with every game that goes 60 minutes and into overtime, there was some really good and some really bad. But a lot more good in the end.

Call them forgettable games from rookie tackle Alex Leatherwood and center Andre James, each of whom had critical penalties at the worst times.

Derek Carr was off with several throws, yet the quarterback still completed 34 of 56 for 435 yards and two touchdowns. Darren Waller was targeted — get this — 19 times and caught 10 balls for 105 yards and a score.

Things went to really good when names like Josh Jacobs and Kenyan Drake and Bryan Edwards became more involved as the game progressed. Jacobs scored twice in rushing 10 times for 34 yards. Edwards didn’t have a reception until the final drive in regulation and yet finished with four for 81 yards.

Changes in the offseason promised a better pass rush to make things uncomfortable for opposing quarterbacks and, well, it sure appeared that way.

One end (Maxx Crosby) had two sacks and five quarterback hits against Lamar Jackson and another (Yannick Ngakoue) had four tackles and a quarterback hit before leaving with a bum hamstring. Carl Nassib added a sack and a game-changing forced fumble in overtime, Quinton Jefferson also forced a fumble, and recoveries were credited to Denzel Perryman and Darius Philon.

Veteran tackle Gerald McCoy (leg) left on a stretcher. There were mistakes — Cory Littleton losing his gap early on a 35-yard touchdown run for the Ravens was a big one — but not enough to cost the Raiders a win.

You don’t get much better for a place-kicker than hitting from 55 yards as time expires to force overtime. Such was the night and moment for Daniel Carlson. AJ Cole was more than solid with six punts for a 52.7 average and a long of 67.

The coverage units leaked a bit, but Carlson was money when the Raiders needed him to extend things.

You wondered early if Jon Gruden had made a costly error in not playing his regulars during the preseason. Things were that disjointed.

But it got better as the time wore on. Gruden made a terrific call on the game’s final play — Carr to Zay Jones from 31 yards against an all-out rush from the Ravens.

Give a golf clap to new defensive coordinator Gus Bradley, whose front caused the sort of havoc that was needed against such an opponent.