Almost two-thirds of Southern Nevada’s golf courses are remaining open during the coronavirus pandemic following Gov. Steve Sisolak’s clarification that “outdoor activities outside of clubhouses” can continue during the state shutdown of nonessential businesses.

Preventative infection measures have been implemented at courses remaining open, and golfers are also being strongly advised to take personal responsibility during play to engage in “social distancing.” Management at closed courses are monitoring the situation on a daily basis to possibly reopen.

Leadership from golf associations, including the U.S. Golf Association, PGA of America, Golf Course Superintendents Association, the PGA and LPGA tours and, locally, the Southern Nevada Golf Association, has also emerged to help lead the sport during the tumultuous time. SNGA leaders have canceled local amateur tournaments, including U.S. men’s and women’s open qualifying events, as have the major professional tours.

“We at the SNGA share your concerns about this terrible crisis that we are all in and hope to conduct golf tournaments as soon as possible,” wrote SNGA president Kenny Ebalo in an email to the 11,000-plus members. “Our greatest concern continues to be the well-being of everyone involved, and we are respecting the advice of our government health officials and other leaders. We are being very conservative in our approach, but we believe being conservative is best.

“As for now, we have chosen to postpone events through the end of April. But we do know, we will only play events when we believe it is safe. We will continue to monitor the actions taken by the PGA Tour, LPGA Tour, USGA and other governing bodies of golf.”

PGA Tour commissioner Jay Monahan, who has said he is forgoing his salary during the crisis, announced all associated PGA Tour events have been canceled or postponed through the PGA Championship, which was scheduled for May 14 to 17 at TPC Harding Park in San Francisco.

A new PGA Championship date is to be determined, as is a new date for the Masters, which was scheduled for April 9 to 12.

The U.S. Open remains scheduled for June 18 to 21 at Winged Foot in New York, but preparations and construction for the tournament were halted on Monday because of a state shutdown. In early April, the USGA is expected to update the status of the tournament.

Tournaments on the Cactus and Outlaw mini-tours in Arizona continue to be played, and some Southern Nevada golfers are taking advantage of the opportunity.

The Cactus Tour is for women, and a tournament with a very limited field scheduled for Wednesday through Friday at Moon Valley in Phoenix lists Southern Nevada amateurs Veronica Joels and Gracie Olkowski as in the field.

On the men’s Outlaw Tour, Southern Nevada’s Mitchell Carlson finished 26th at the Western Skies Classic on Thursday. The Wigwam Gold Championship at Wigwam Resort in Litchfield Park, Arizona, is scheduled for March 30 to April 2 and Southern Nevada residents Gordan Brixi and Eric McCardle are listed in the field.

A previous version of this story said the Westgate was taking odds for the Cactus Tour Event. The Westgate sportsbook is currently closed. 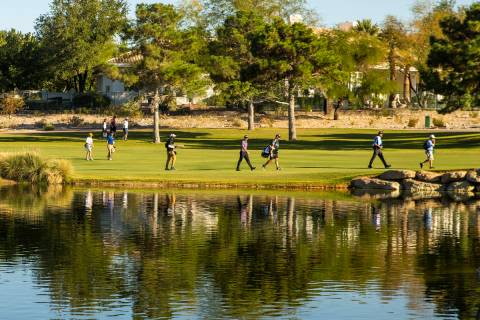 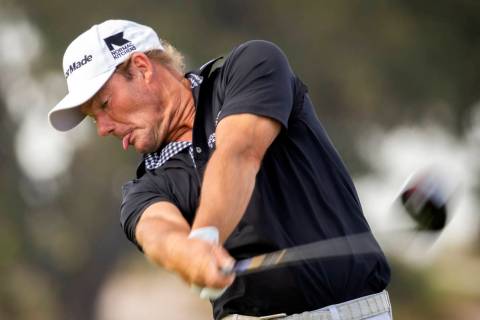 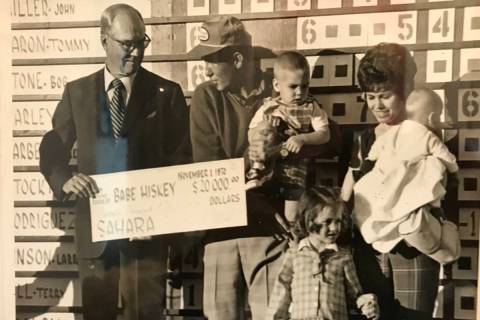 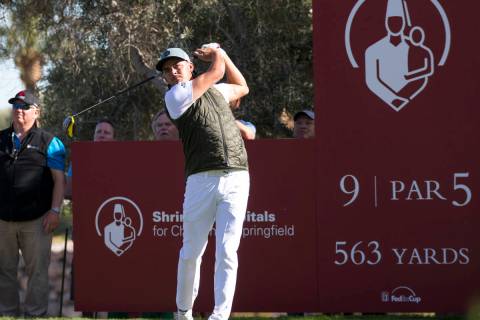 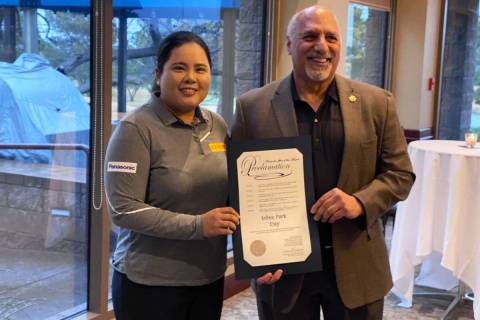 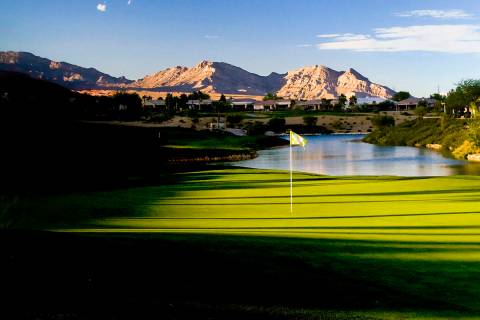 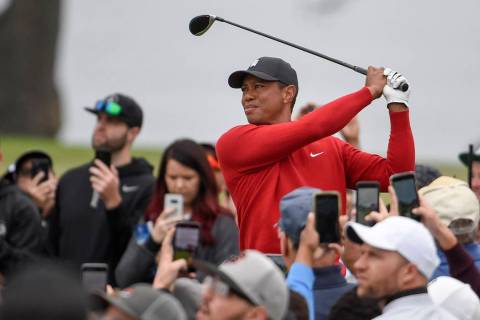 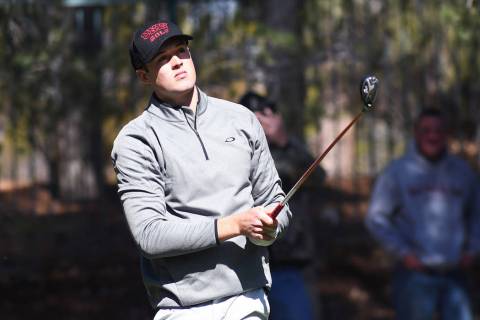 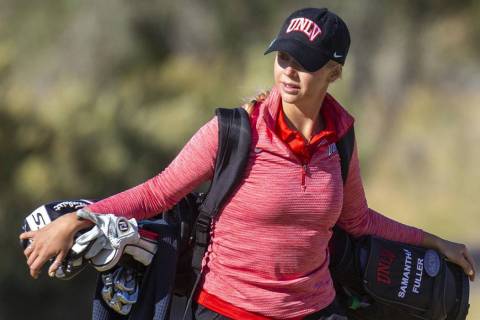