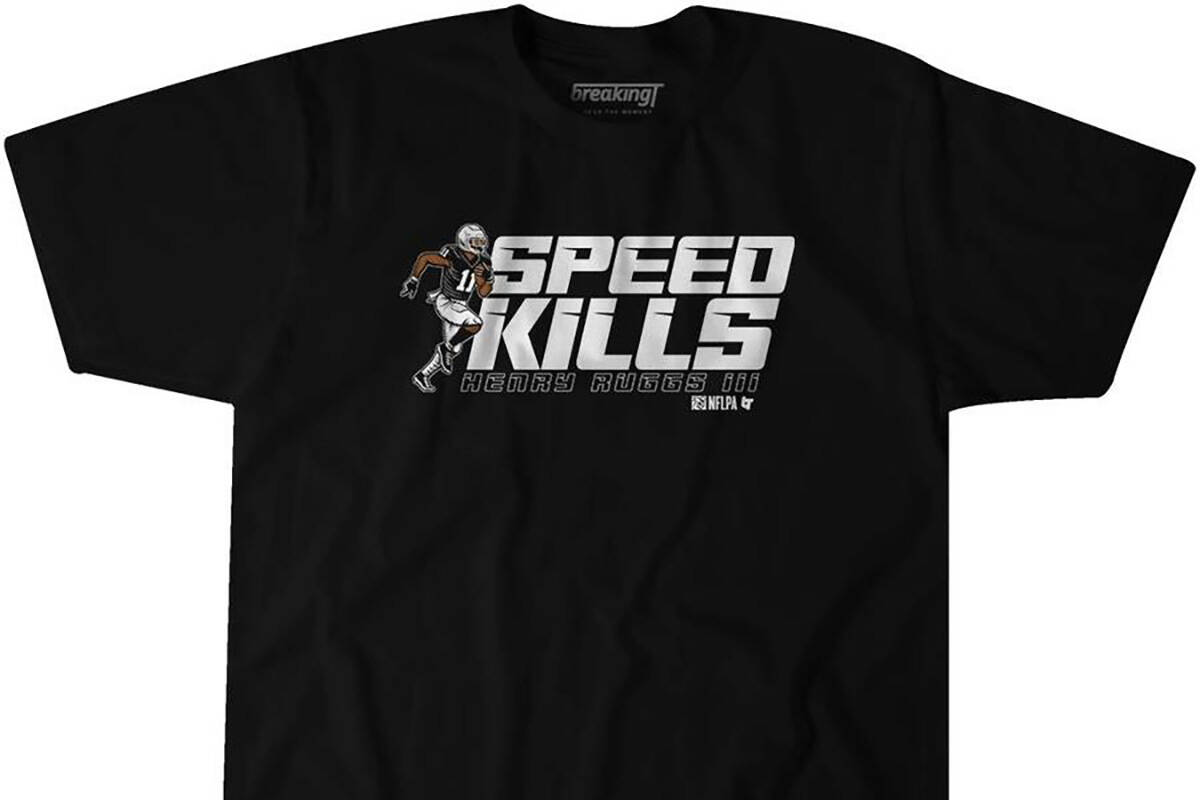 A shirt promoting the speed of former Raiders wide receiver Henry Ruggs saying "Speed Kills" has been pulled from multiple websites after his involvement in a fatal crash on Tuesday. (Screenshot/www.breakingt.com) 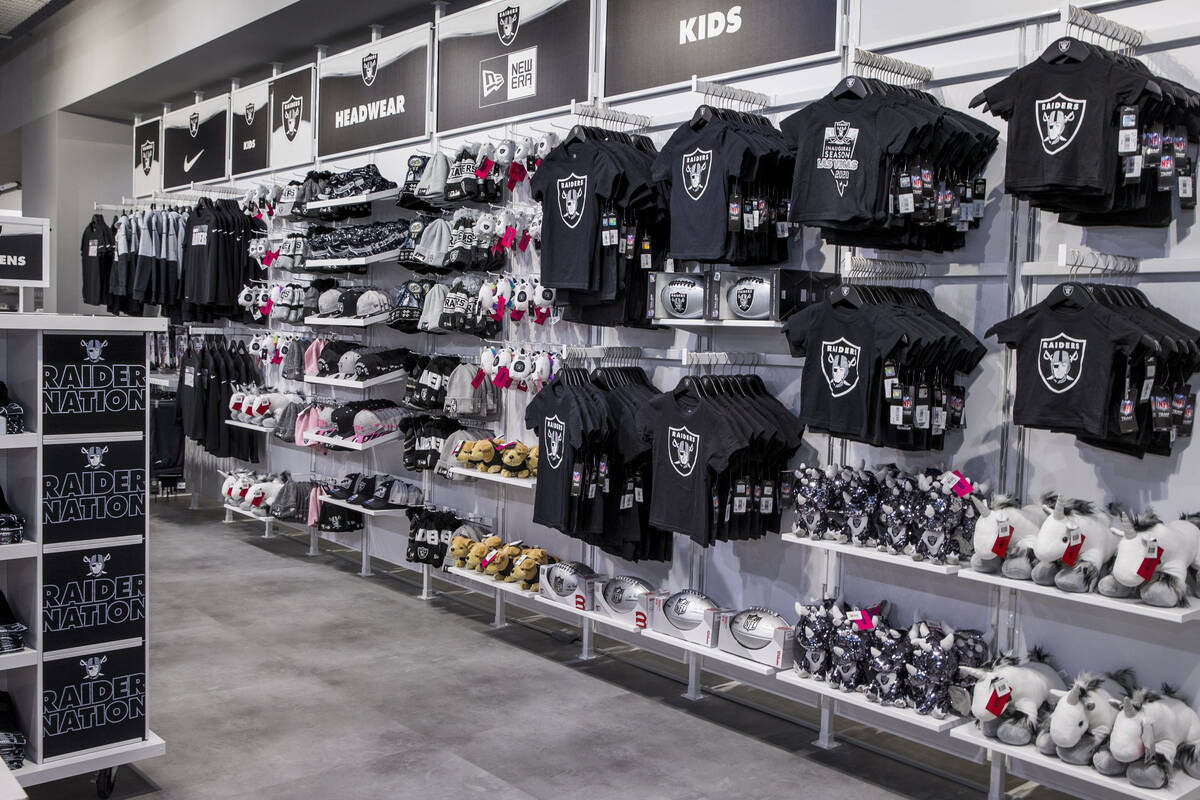 A variety of merchandise is shown at The Raider Image official team store inside of Allegiant Stadium on Tuesday, Sept. 15, 2020, in Las Vegas. (L.E. Baskow/Las Vegas Review-Journal) @Left_Eye_Images 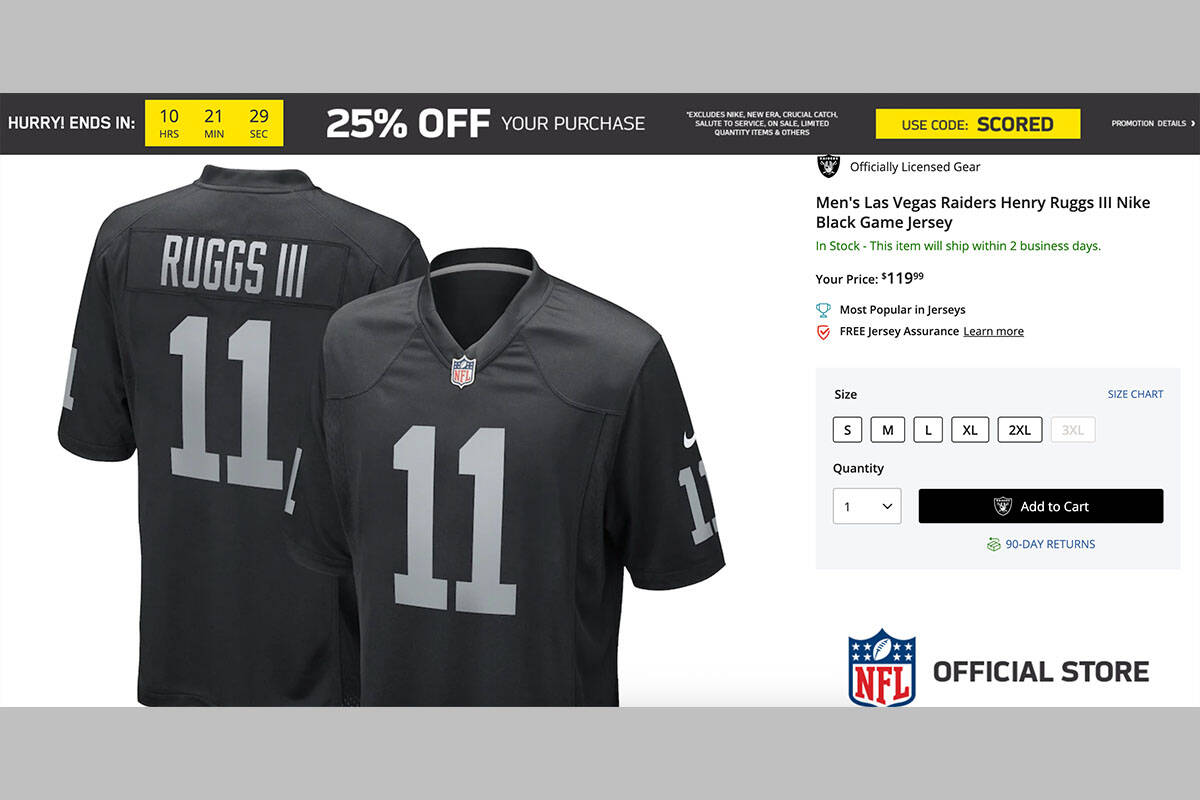 A Henry Ruggs III jersey is shown for sale in a screenshot from NFLShop.com on Wednesday,Nov. 3, 2021, one day after Ruggs was involved in a fatal car crash in Las Vegas. (NFLShop.com) 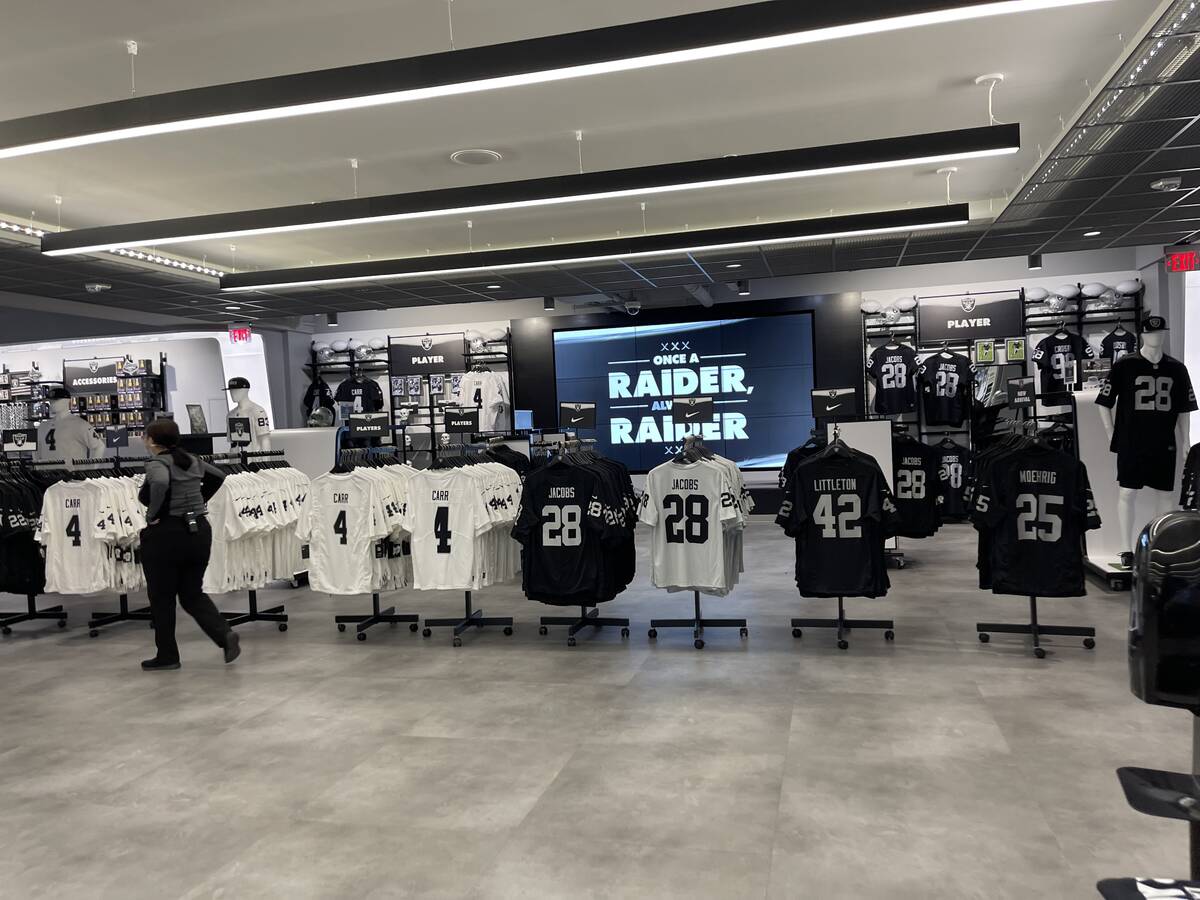 A row of Raiders jersey on display at the Raider Image retail store inside Allegiant Stadium. (Mick Akers/Las Vegas Review-Journal.)

Less than 24 hours after Henry Ruggs was involved in a deadly crash, a shirt promoting the former Raiders wide receiver’s speed on the field with the words “Speed Kills” has been pulled from multiple merchandising websites.

Ruggs is facing charges of DUI resulting in death and reckless driving in connection with the fiery crash that killed a 23-year-old woman, according to records from the Metropolitan Police Department.

At a court hearing Wednesday, Chief Deputy District Attorney Eric Bauman said Ruggs was traveling at 156 mph about two seconds before the pre-dawn crash on Tuesday. Investigators determined the car was at 127 mph when the airbags deployed.

“I cannot recall a speed that high in my career on the bench,” Justice of the Peace Joe Bonaventure said.

While some online retailers, like BreakingT, no longer offered the non-team affiliated “Speed Kills” T-shirt, the Origishirt website still listed the shirt for sale as of Wednesday afternoon.

Ruggs was released from the team Tuesday night, and overnight other merchandise bearing his name was scrubbed from the Raider Image and Nike websites, though jerseys were still available for purchase on Fanatics and NFL Shop. Ruggs’ jersey was listed at full price Wednesday on NFL Shop’s website, which noted his jersey was a best seller.

On Thursday, an NFL spokesperson said Ruggs’ items were in the process of being removed from both the NFL Shop and Fanatics websites. Only three Ruggs related items were still listed for sale on both sites (Fanatics runs the NFL Shop) as of Thursday morning.

A check of four Raider Image stores — the flagship location at Allegiant Stadium, inside the Shoppes at Mandalay Bay, at Town Square outdoor mall and at Galleria Mall — revealed all Ruggs-related merchandise had been removed. In addition, the Fanzz store in the Galleria had several Raiders jerseys but none for Ruggs.

Ruggs’ likeness was also no longer available on the interactive touchscreen video boards at the Allegiant Stadium location, where fans can pull up a large photo and information on the current roster and some Raiders legends.

Online retailer Pro Image Sports still had Ruggs’ jerseys for sale on its website, with a noted price drop from $120 to $50 Wednesday afternoon.

Representatives from the Raider Image and Fanatics didn’t immediately respond to requests for comment on Ruggs’ merchandise. 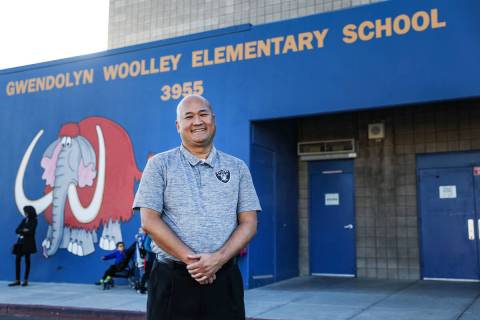 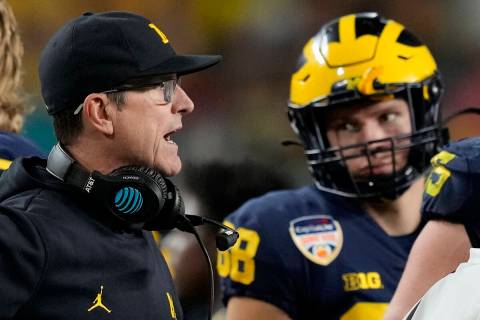 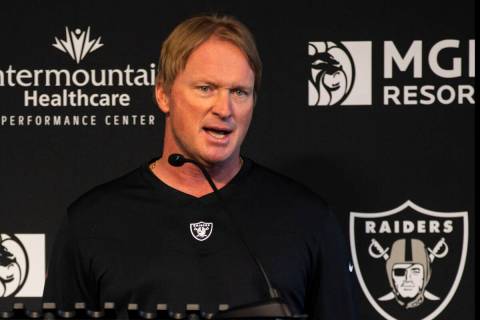 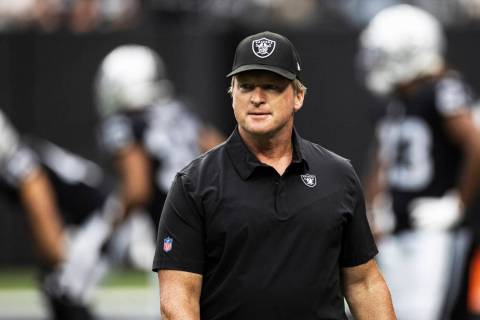 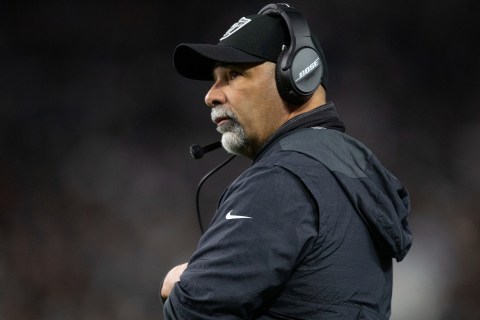 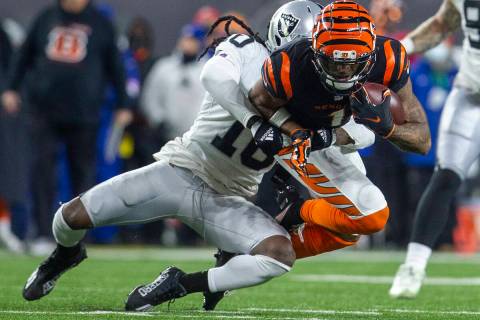 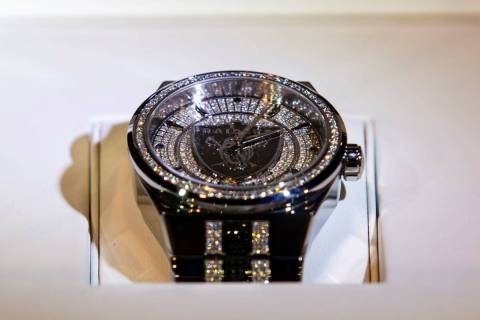 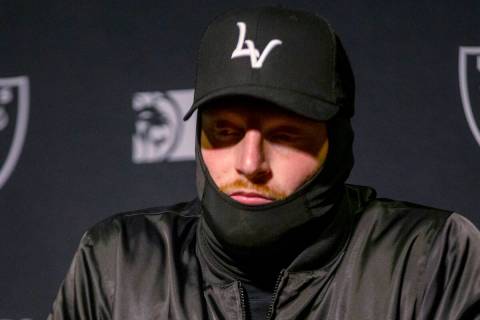 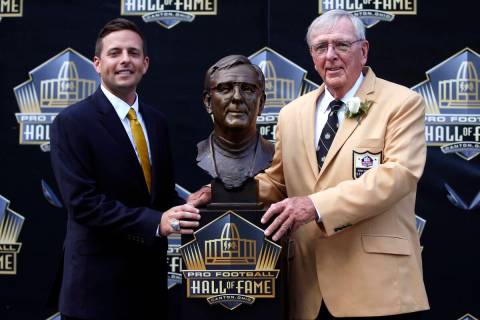