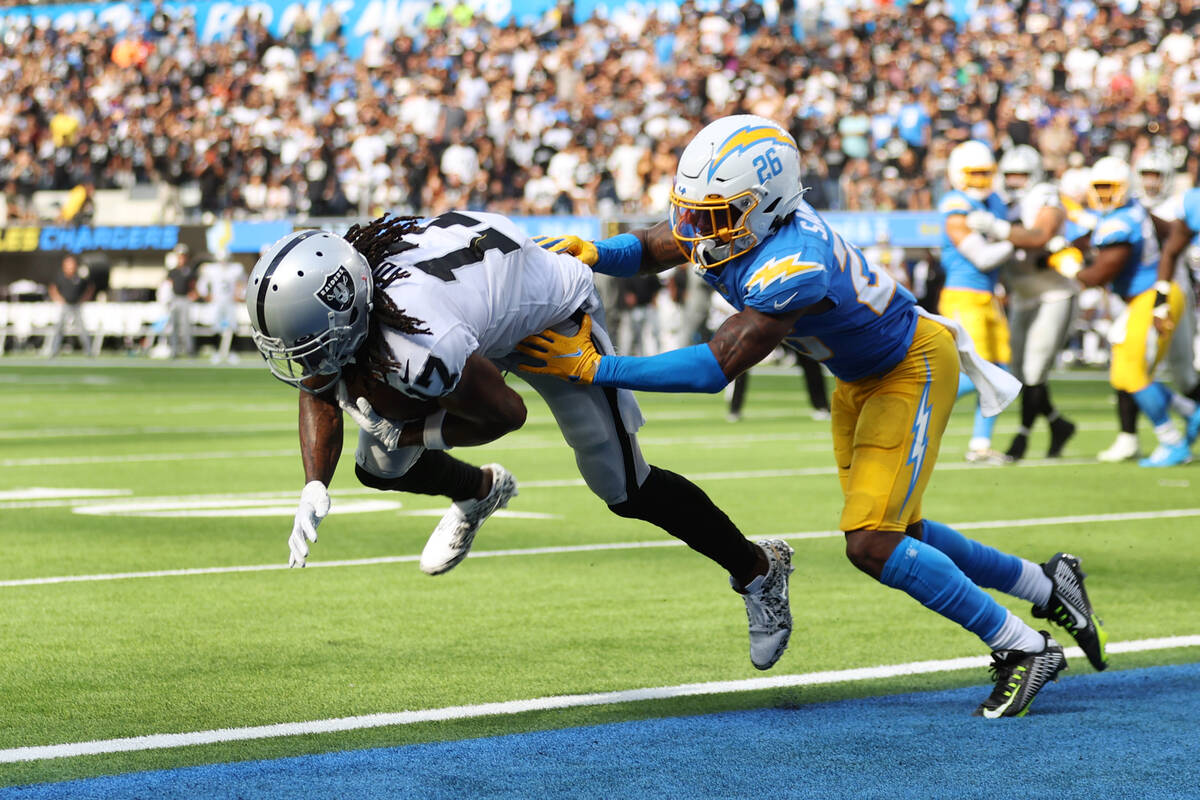 Here’s a look at selected player proposition wagers for Sunday’s game between the Raiders and Denver Broncos at Allegiant Stadium, with picks and analysis on each from the Vegas Nation staff.

(Season to date in parentheses)

■ Vincent Bonsignore: Over — The pass game has not necessarily been the problem.

■ Ed Graney: Under — Tough assignment for those in front of him.

■ Adam Hill: Under — Expect a focus on the run game to keep the Broncos’ strong pass rush and secondary off balance.

■ Sam Gordon: Under — The Broncos boast one of the NFL’s best defenses, featuring a stout secondary and pass rush.

■ Vincent Bonsignore: Under — The Raiders are going to get a committee going.

■ Ed Graney: Over — Mick Lombardi says this is a balanced offense. Let’s see it.

■ Adam Hill: Over — Balance has been the key word this week. That’s coachspeak for run the ball.

■ Sam Gordon: Over— Jacobs is averaging 64 yards per game this season while getting 4.6 yards per rush, his best since 2019 when he logged 4.8 yards per carry.

■ Heidi Fang: Over — It’s almost a push, but I’ll give Jacobs the edge.

■ Adam Hill: Over — When the Raiders do throw, No. 17 will be the primary option. Maybe secondary, too.

■ Sam Gordon: Over — Expecting the Raiders to emphasize Adams after two underwhelming outings for the perennial All-Pro.

■ Heidi Fang: Under — Adams will have a better game than the past two outings but not in the 100- or even 75-yard range.

■ Vincent Bonsignore: Under — Broncos’ pass game just not there yet.

■ Ed Graney: Under — Unless he’s pass blocking for himself.

■ Adam Hill: Over — Not by much, but the Raiders’ secondary is banged up and the Broncos’ offense has to figure things out at some point.

■ Sam Gordon: Over — Denver’s offense is due to click, and the Raiders’ secondary is dealing with a myriad of injuries.

■ Heidi Fang: Over — It’s a tough call with the Broncos’ offensive line limping in and the Raiders’ secondary depleted, but if Ryan Tannehill can do it …

■ Vincent Bonsignore: Over — It’s a tandem in Denver, but Williams might have the hot hand.

■ Ed Graney: Over — Run it at Chandler Jones all afternoon?

■ Adam Hill: Over — The Broncos keep increasing his touch share. Take the over until the books have a chance to adjust.

■ Sam Gordon: Over — The bruising second-year back averages 58.7 rushing yards per game. 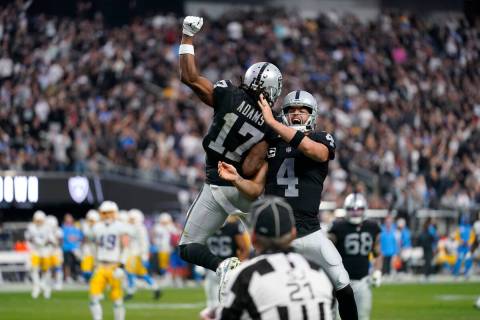 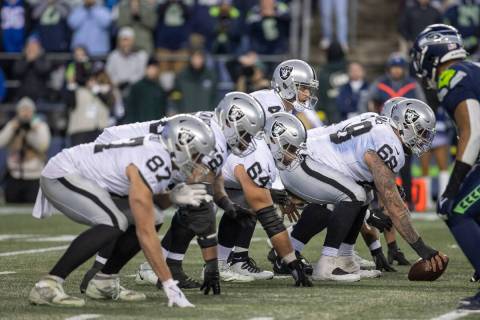 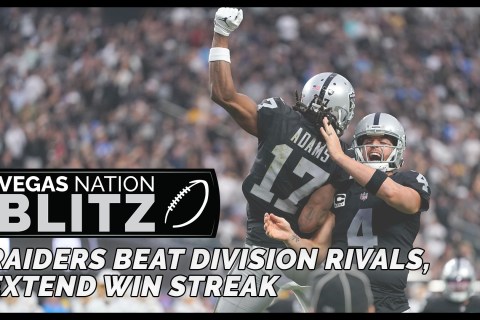 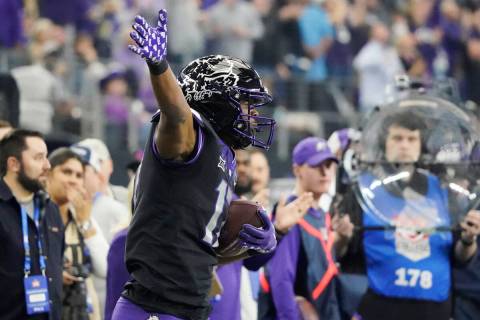 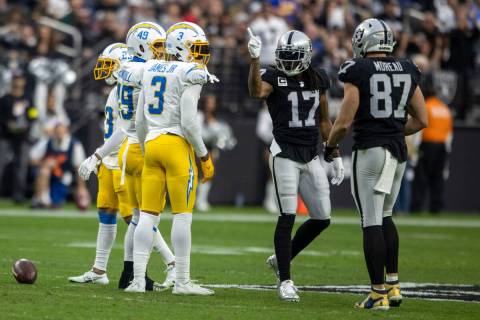 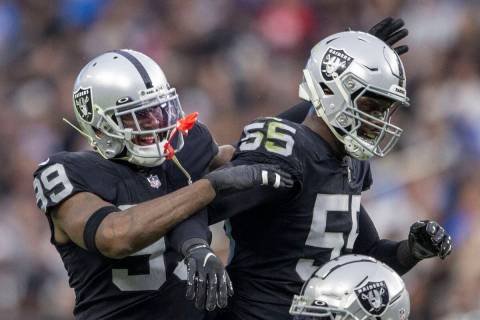 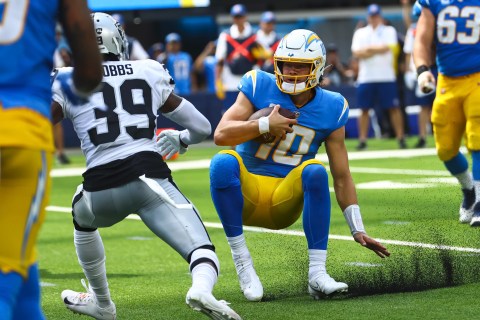 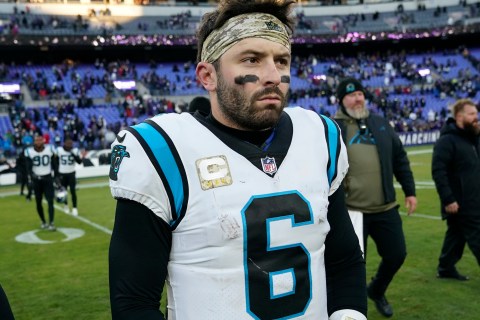 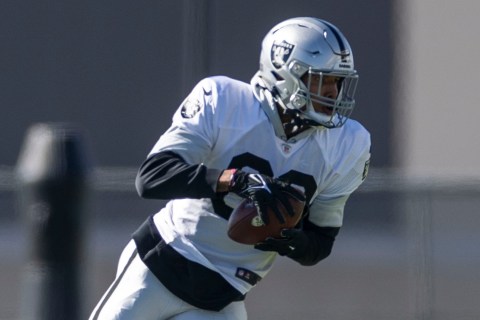 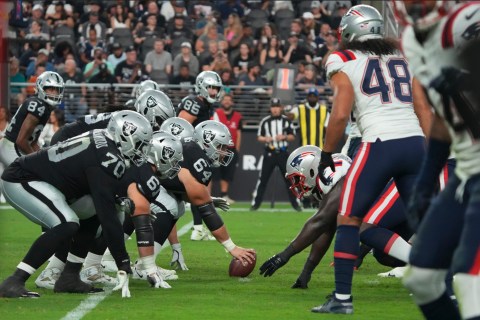