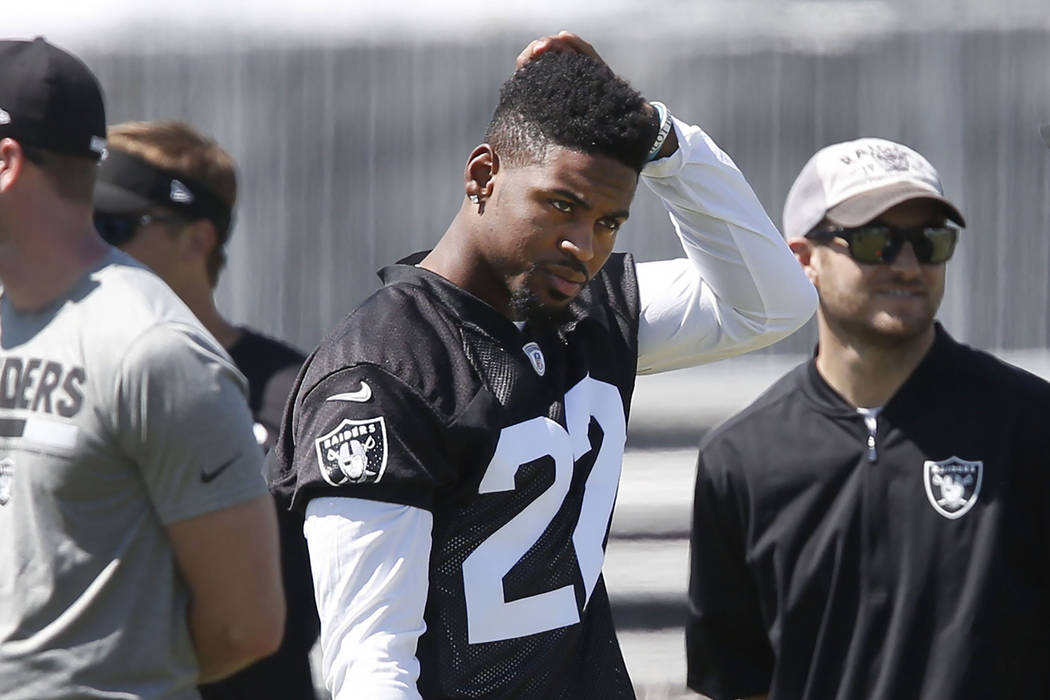 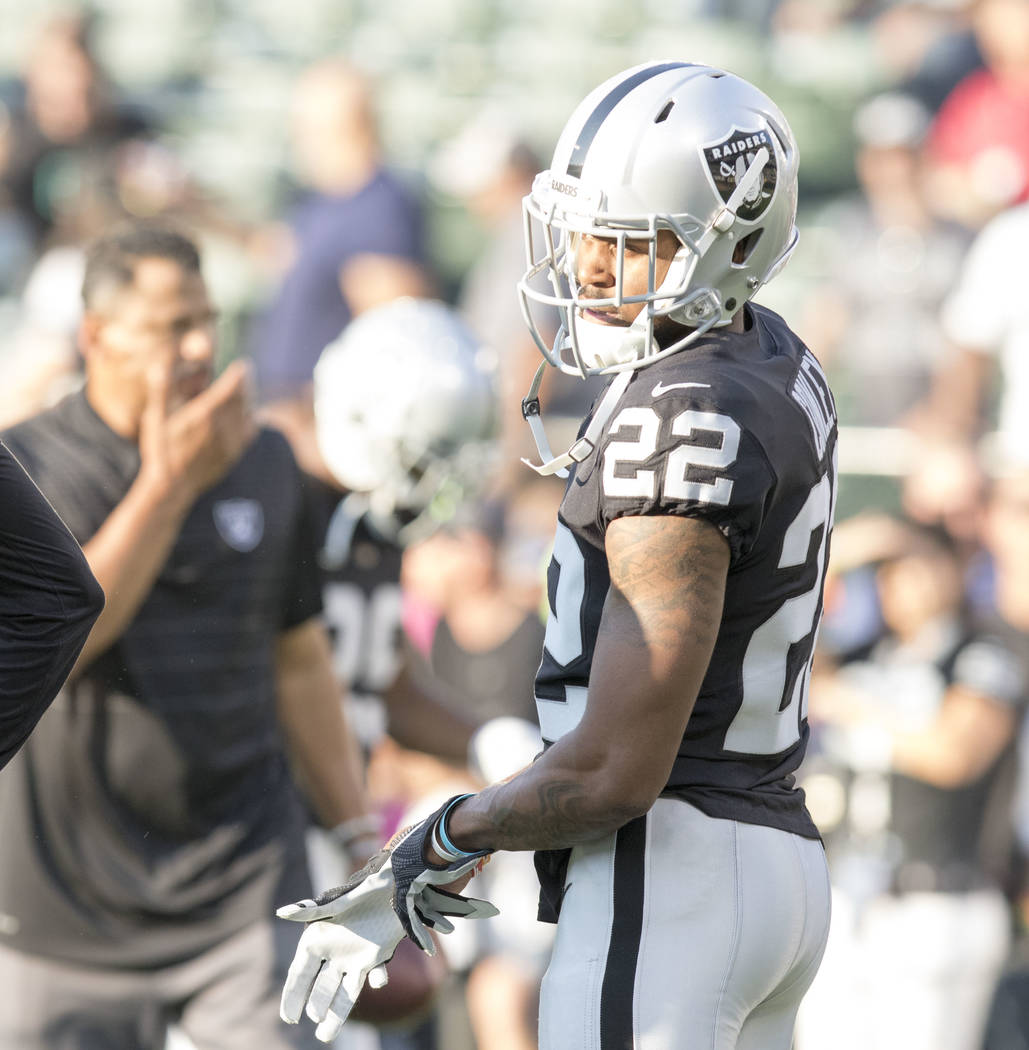 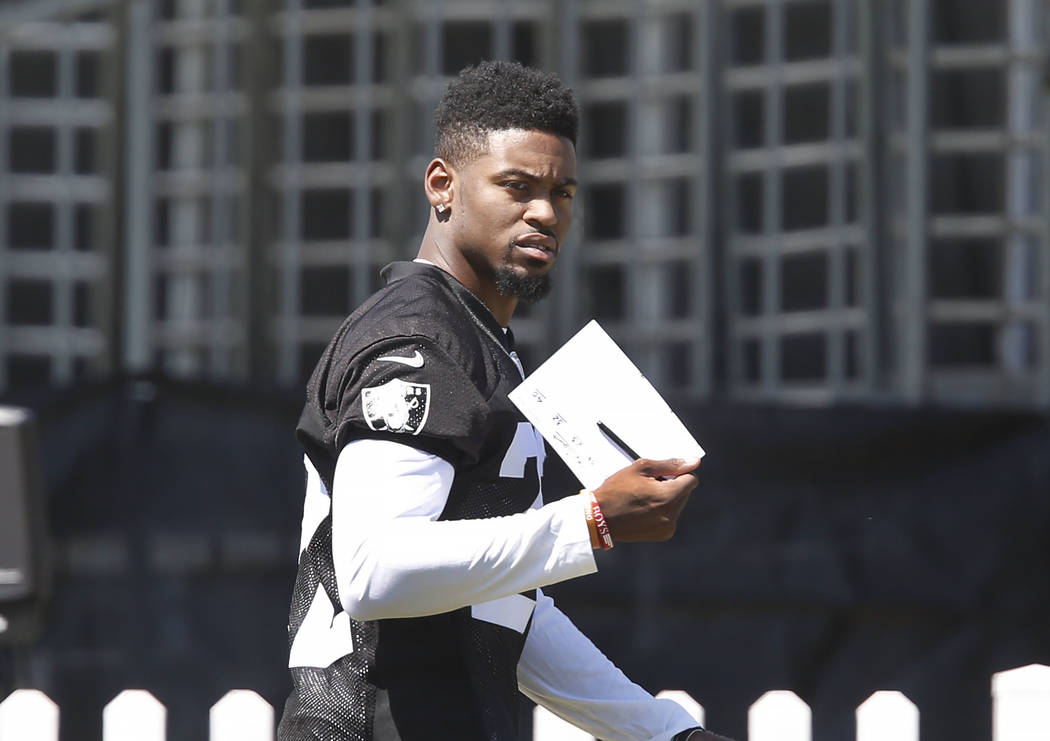 ALAMEDA, Calif. – Gareon Conley has yet to play a down in the NFL. He suffered a shin injury in June that caused him to miss mini-camp.

Since then, the health of the Raiders’ first-round draft pick has progressively improved. However, Raiders coach Jack Del Rio said Friday he is unsure if Conley will be ready for the season opener at the Tennessee Titans on Sunday.

“Well it’s good to have him back out and practicing,” Del Rio said. “He was limited throughout the week. He’s also a guy that we’ll make a decision as we get closer to the game.”

Defensive coordinator Ken Norton Jr. said Thursday it may take some time for Conley to get to the speed of the NFL.

“The few practices we’ve had with him he’s looked really good,” Norton said. “You have to work off the rust a little bit, trying to get his footing right. It’s been awhile so he’s got a lot of work to do.”

Conley was limited in practice on Friday, and is currently listed as questionable before Sunday’s game.

Chris Booker can be reached at cbooker@reviewjournal.com. 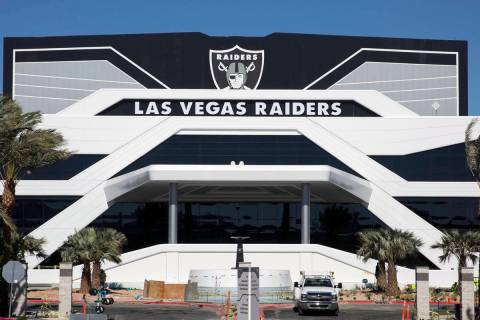 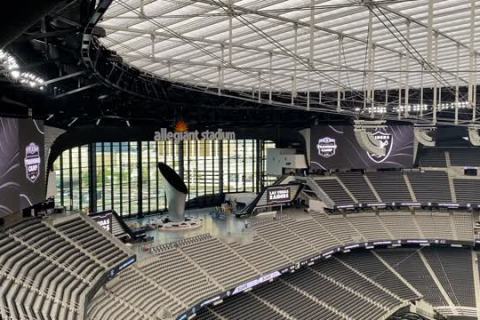 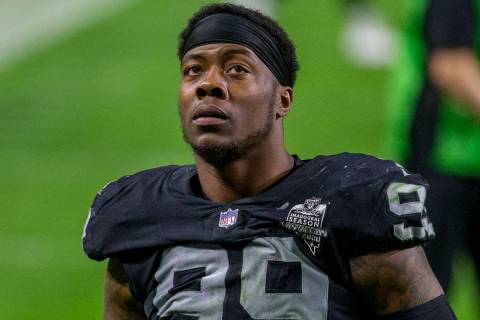 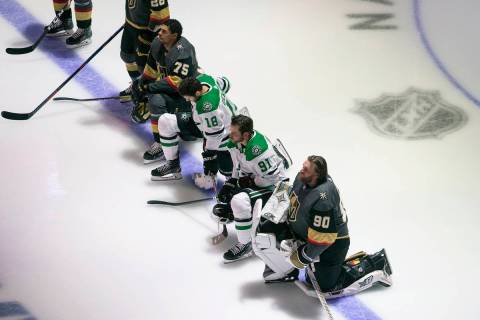 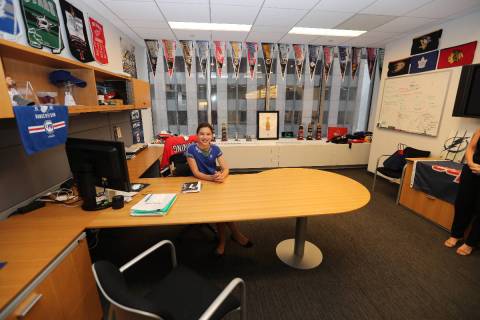 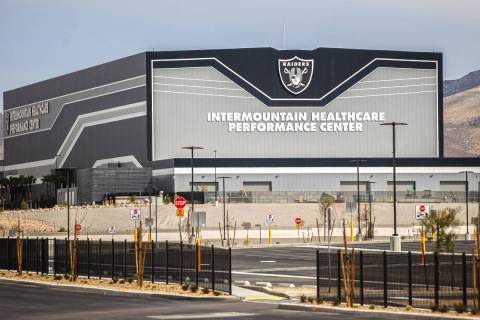 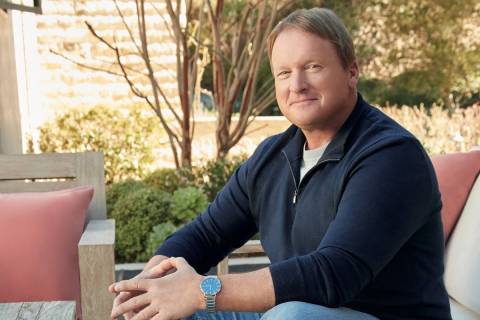 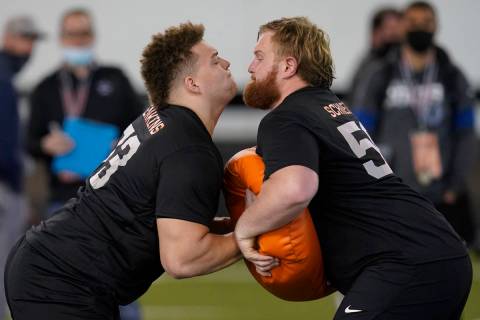 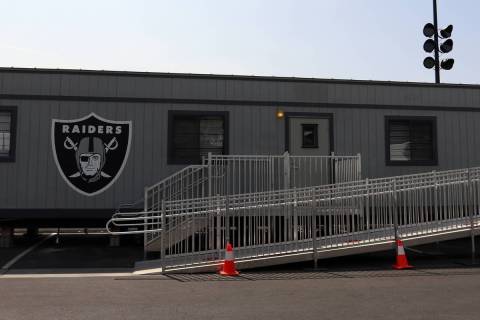 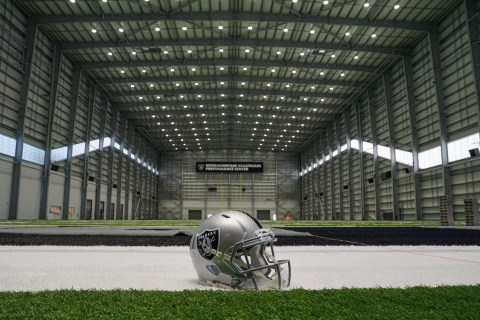