The Kansas City Star reports the Chiefs say the team is also working with authorities to charge the fan “as aggressively as possible,” but the decision is ultimately up to prosecutors in Jackson County.

Laser pointers are banned at most sporting events because of the potential for distraction and safety reasons. The light can damage the retina in the eye after even a short period of time.

The Patriots won the AFC championship game 37-31 in overtime, sending them to the Super Bowl. 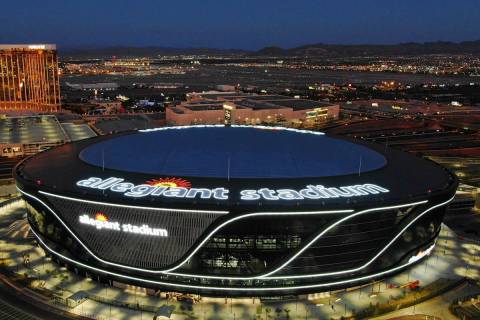 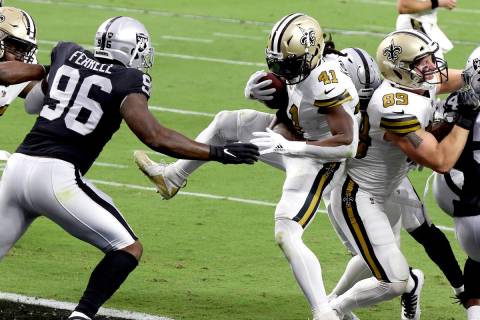