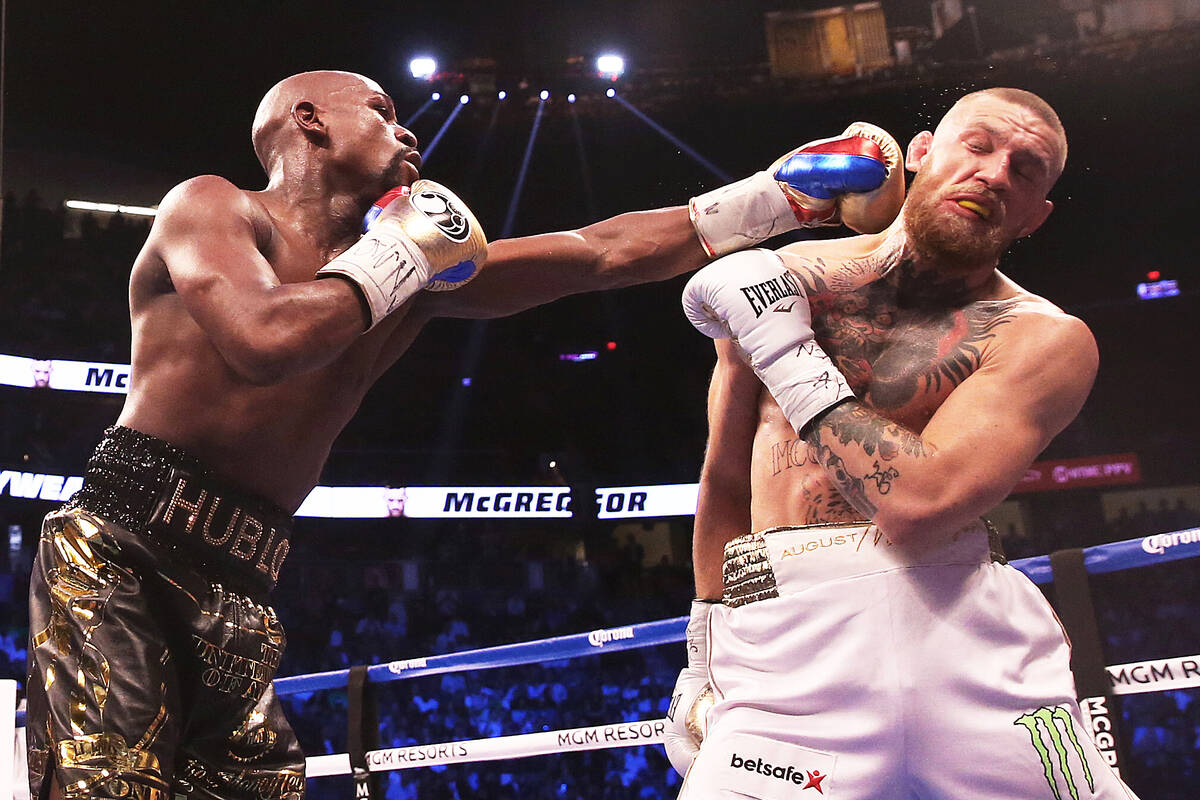 UFC president Dana White once again shot down rumors of a potential rematch between Floyd Mayweather Jr. and Conor McGregor closing in on becoming a reality.

A report published Tuesday by British tabloid The Sun claimed the combatants had mostly agreed on financial terms and were ironing out the rules of the bout.

“All bull (expletive),” White said after Tuesday night’s Dana White Contender Series card at the UFC Apex. “Those guys are just talking on social media like they do. Whatever the hell that tabloid is called is full of the (expletive).”

While White pushed back on the report, Mayweather Promotions CEO Leonard Ellerbe did not respond to a request for comment.

Mayweather improved to 50–0 as a pro with a knockout victory over McGregor at T-Mobile Arena in August 2017. The Las Vegan has competed in exhibition bouts since that event, which was one of the two highest-grossing boxing matches in history.

It marked the first and only time McGregor has competed as a professional boxer. The former two-division UFC champion has not fought since breaking his leg in a loss to Dustin Poirier in July 2021.

The report suggests the bout could take place in the Middle East with a target date in March, possibly with a co-feature bout pitting Ryan Garcia against Mayweather protege Gervonta Davis as a bit of a passing of the torch.

Despite previous social media flirtations between McGregor and Mayweather about a rematch, White has been insistent McGregor’s next fight will be in the cage and not a boxing ring.

He doubled down on that stance Tuesday night.

“Dementia,” White said of what it would take for him to be interested in helping facilitate such a fight. 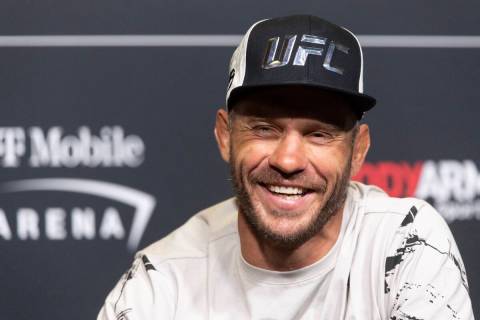