MADISON, Wis. — There is a framed picture of Mark Johnson in his 1980 Olympics hockey jersey hanging from a wall in LaBahn Arena at the University of Wisconsin.

There are other such remembrances on the second floor, where the country’s best women’s college team is housed.

People stop and gaze and remember a miracle.

Parents of recruits want to talk more about the coach’s past than what the future holds for their daughters, moms and dads reliving their own sense of exhilaration and disbelief in what occurred on a sheet of ice so long ago.

“The impact and longevity of how many were affected is extremely meaningful,” Johnson said. “You feel very fortunate and humbled. I’m 62 and still walk into places and people get that gleam in their eyes and tell me exactly where and what they were doing in that moment. It’s amazing.

Time is deceiving, a rip current invisible as it churns in the surf. So while the fact that four decades have passed since the “Miracle on Ice” cemented itself as arguably the greatest moment in sports history, it’s merely another reminder of how life accelerates faster than Mercury around the sun.

The Golden Knights this week will host and honor the Miracle team, another way for the NHL team to promote the growth of hockey to the Las Vegas community.

Others over the years have been featured and celebrated more for the improbable run of college kids — captain Mike Eruzione and goalie Jim Craig, to name a few — but none was more important than Johnson.

The U.S. players wouldn’t have had gold hanging from their necks without him.

He was the best player, the unsung hero, the understated one.

“So you’re standing on a podium that’s a little higher than the rest and your country’s flag is a little higher and now they’re playing your national anthem,” Johnson said. “I don’t know how you beat that.”

Lake Placid is a village in the Adirondack Mountains of Essex County, New York, a winter sports heaven of bobsledding and skiing and speed skating and ice climbing and so on.

It’s a charming and wondrous place of boutiques and resorts and nature’s supreme beauty.

In the heart of town sits the Lake Placid Olympic Center, and within that is Herb Brooks Arena, renamed in 2005 for the late coach who guided with a sternest of hands the Miracle team.

That such an improbable result as the Americans beating the Soviet Union 4-3 in a medal-round game happened in such a secluded place is not lost on those U.S. players now, completely unaware 40 years ago the impression their historic victory had on the outside world as it was taking place.

“We had no concept about what was happening beyond those walls of Lake Placid,” Johnson said. “You take social media today and the 24-hour news cycle we have. If anything happens, the world instantly knows. We didn’t have that.

“We got a sprinkling of it when we then beat Finland for the gold medal and the next day were on a plane headed to the White House. Prior to that, we had no clue.”

Johnson scored twice against the Russians, once in the final seconds of the first period to tie the game 2-2 and then via a third-period power play to make the score 3-3.

Eruzione would score the game-winner with 10 minutes left, and the Miracle was complete.

Johnson would assist on a goal and score the final one against Finland in a 4-2 gold medal win, finishing the Olympics with a team-best 11 points.

“You start reflecting on 40 years and on life and where we’re at now,” he said. “The other side is, because we’re talking about a hockey game — one game — that happened that long ago in a small community in upstate New York, that’s the bigger picture.

“We’re still talking about one game. That indicates we probably had a bigger impact on just the individuals that were there watching. I think it had an effect on the entire country. On the world.”

It’s cold outside. Freezing. The sort of piercing winter conditions that even has locals layered from head-to-toe and walking ever-so-gingerly across an icy pathway to reach LaBahn Arena.

One errant step could lead to serious injury, or at least severe embarrassment.

Inside, the nation’s No. 1 women’s hockey team is engaging its bitter rival in the University of Minnesota, the Badgers of Wisconsin favored to win a sixth national title under Johnson since he assumed control of the program in 2002.

His wife, Leslie, was able to attend the 1980 Olympics as his fiancee after Johnson’s parents helped with expenses.

She sits watching games now from the team’s offices.

So does his mother, Martha. His father, the late Bob “Badger” Johnson, was a legendary coach at Wisconsin.

Mark and Leslie have five children, including a daughter (Mikayla) who played for Johnson.

Last year, Johnson, the No. 1 goal scorer in Wisconsin history, became the school’s first hockey player to have his jersey retired.

But while a No. 10 hanging from the rafters in adjacent Kohl Center and those few pictures from LaBahn walls remind visitors just who is coaching behind the home bench, the players he instructs know a completely different image.

“I heard a lot about (the Miracle) from my dad, who was a coach, growing up in Michigan,” senior forward Abby Roque said. “And as kids being hockey players, the (2004) movie ‘Miracle’ was the best for us. We watched it all the time.

“But (Johnson) doesn’t talk to us about that (Olympic) team. It’s always about us and our team and not his past. He’s just a nice, friendly, humble guy.

“But then you see people in rinks want to take pictures with him and sign USA stuff, and you remember how famous he is. Even now, we hear a lot from people about the Miracle team that beat that stacked (Russian) team.”

Just not from its best, most understated player.

There is no gold without Mark Johnson.

No taking down the Soviets.

You can believe it: No miracle. 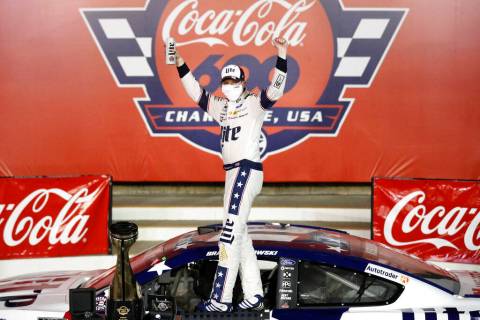 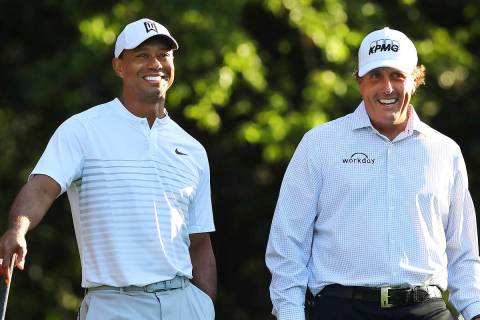 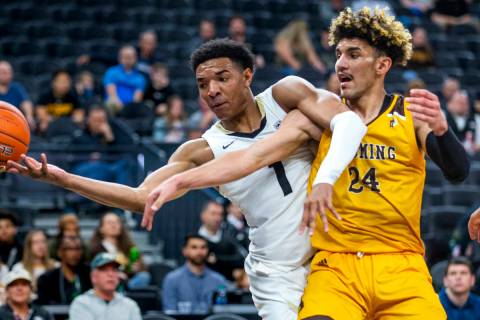 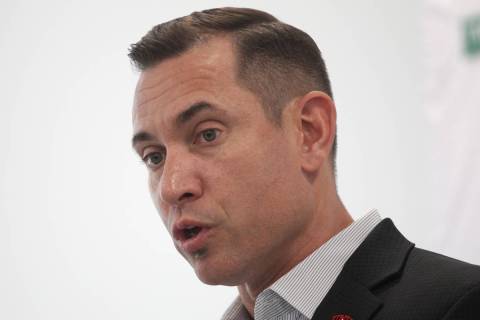 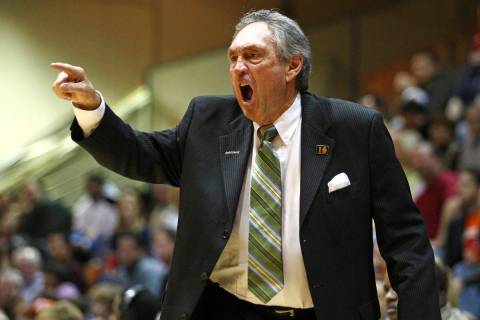 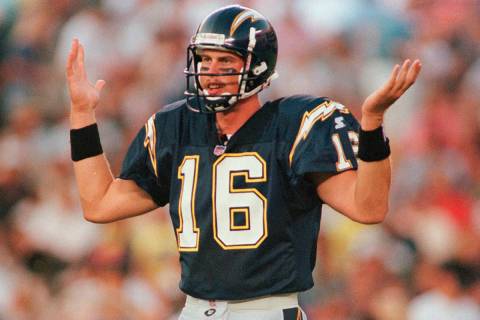 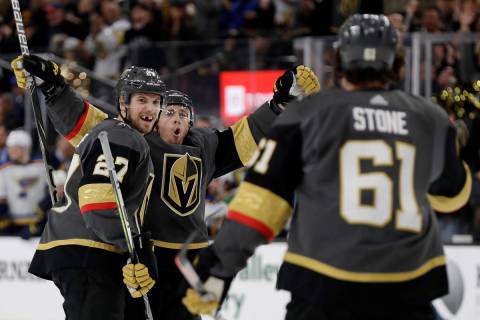 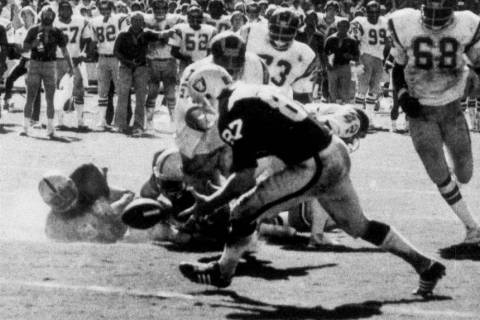 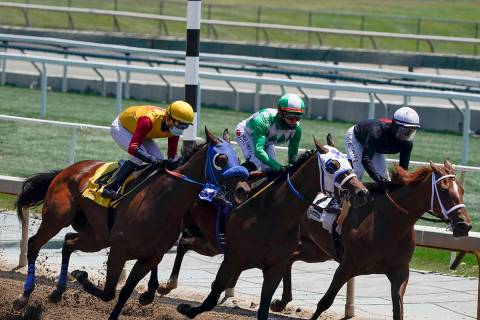 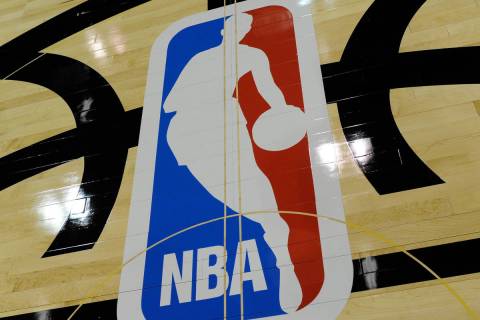