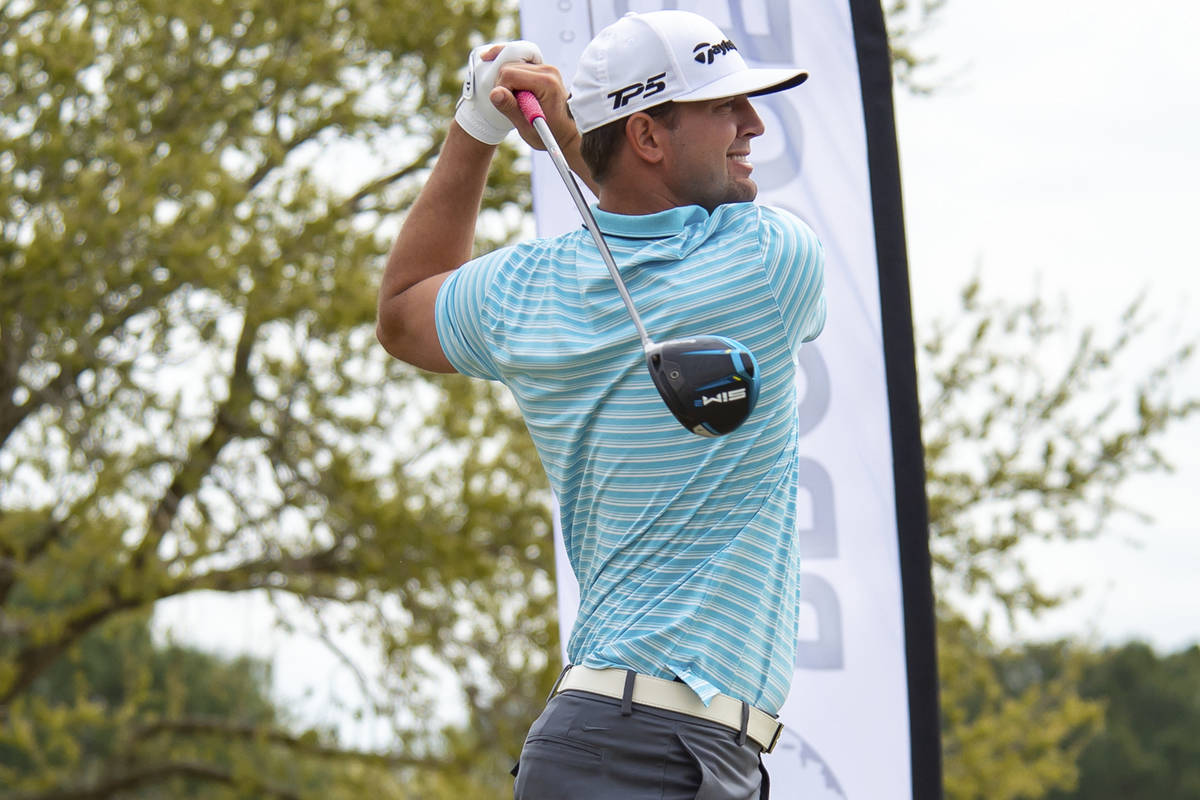 Taylor Montgomery tees off during the final round of the Louisiana Open golf tournament at Le Triomphe, Sunday, March 21, 2021 in Broussard, La. (Scott Clause/The Daily Advertiser via AP)

After a relatively calm April in Las Vegas, the wind started to blow on Tuesday. And blow a little stronger as the day progressed.

If it continues, that could mean trouble for anyone looking for low scores at the inaugural MGM Resorts Championship at Paiute.

Wind and small, fast greens are the biggest defenses the Sun Mountain course at Paiute Golf Resort will present to 156 players chasing a Korn Ferry Tour title this week.

In the weeks leading up to the tournament, whether or not it’s gusty on the wide open desert course has been on everybody’s mind. From Paiute General Manager Jeff Reid to Tournament Director Josh Franklin to the players themselves, the wind is topic No. 1.

Taylor Montgomery, Harry Hall and John Oda — UNLV grads who are in the field — all say it is the biggest factor in how Paiute plays this week.

Another factor will be the altitude, with the golf resort north of the city sitting at an elevation of around 3,000 feet.

“I think we’ll have a little bit of an advantage as locals, but I think it will be more because of the elevation than the desert golf,” said David Lipsky, one of seven Las Vegas players in the field.

The Las Vegas players bring a local feel to the tournament, but they are just part of an eclectic field found every week on the Korn Ferry Tour. As the PGA Tour’s junior circuit, Korn Ferry events feature a mixture of rising young players with PGA Tour aspirations and wily veterans who have lost their way and are trying to get back to the big stage.

At Paiute, mixed in among all the 20-somethings are familiar names like Robert Allenby, Sean O’Hair, Aaron Baddeley and Jonas Blixt, just part of a group that has 30 PGA Tour victories among them.

Everyone in the field is battling to finish in the top 25 on the season points list to earn their PGA Tour playing privileges next season.

All of the current top 25 are in the field at Paiute with one exception. Points leader Will Zalatoris won’t be playing this Korn Ferry event, or most likely any other in the coming months.

Zalatoris has spent the last six months playing PGA Tour events to wild success, capped by last week’s runner-up finish at the Masters. In 18 months, Zalatoris has gone from no status and Monday qualifying to get into Korn Ferry events to his current No. 27 ranking in the world.

Lipsky and Montgomery are among players in good position to join Zalatoris on the PGA Tour next season.

Lipsky almost assuredly has his card wrapped up after a playoff loss two weeks ago in Florida moved him to eighth in the standings. The California native and Northwestern graduate now calls Las Vegas home.

Montgomery stands 17th in the points race and needs probably just one more solid event to secure his card.

“Anything can happen,” Montgomery said recently of the points race. “I just need to play good golf.”

UNLV alums Montgomery, Hall, Oda and Derek Ernst will be among the players followed at Paiute by a limited number of fans on course. Organizers have capped attendance at 250 spectators per day, with a few tickets still available in advance only at www.mgmresortschampionship.com. Parking will be free at the course.

“It adds a welcome local flavor to a tournament when you have familiar names like David and Taylor playing well coming into their own hometown event,” said Franklin, the tournament director. “Las Vegas continues to build its golf reputation, and having locals that are this talented is a tribute to the exceptional golf talent being produced, and attracted to, this golf destination.” 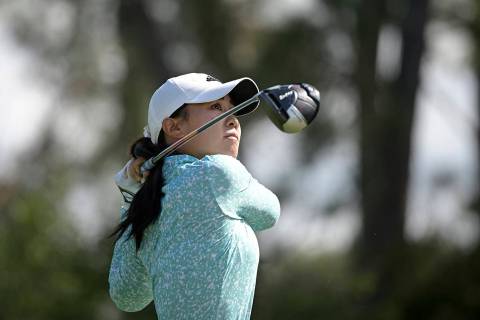 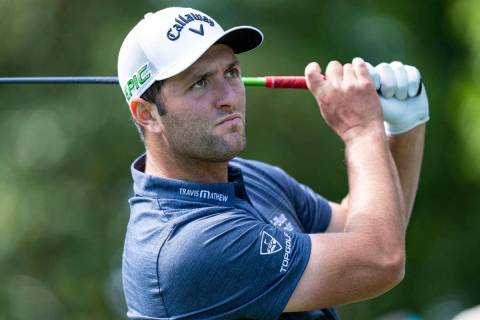 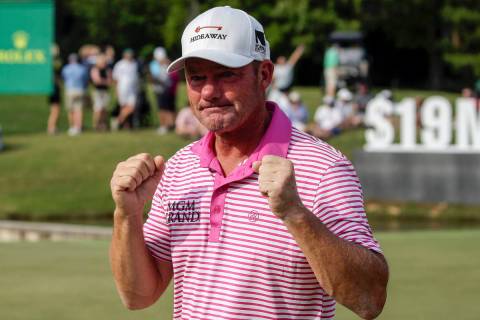 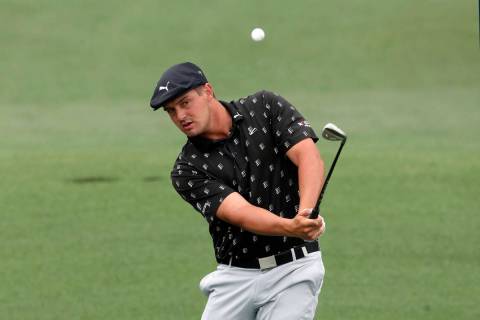 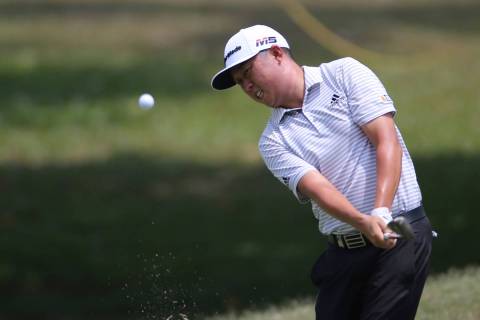 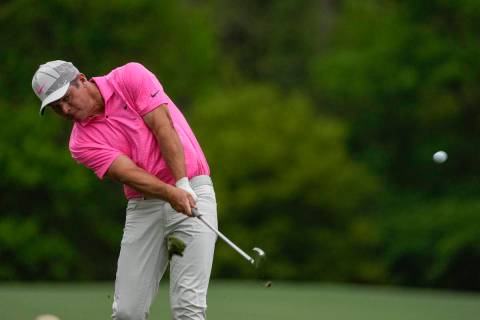 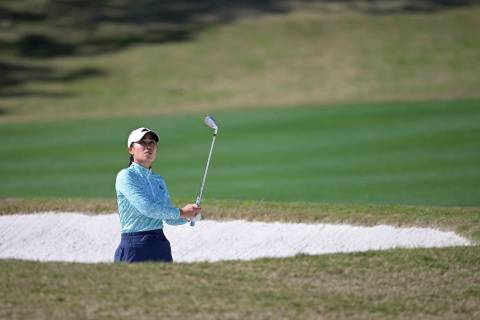 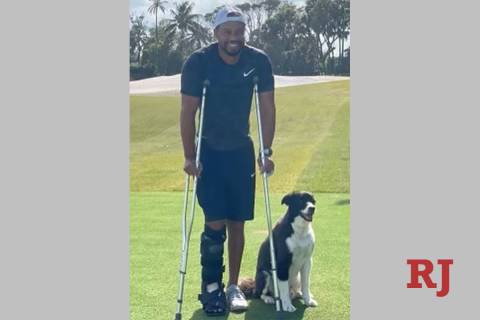 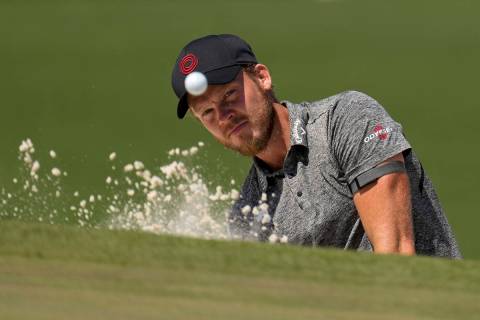 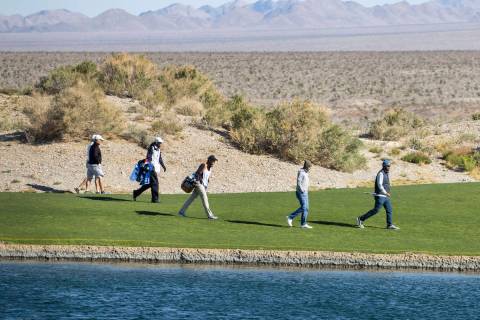