After four rounds of superb golf, a near flawless final round and the shot of his life to seal the PGA Championship on Sunday, Collin Morikawa finally made a mistake.

As he lifted the massive Wanamaker Trophy during the championship ceremony, the lid tumbled off and bounced across the 18th green where the 23-year-old had just become a major championship winner. With the same calmness that carried him to victory, Morikawa put the trophy back together and got on with the celebration.

That trophy is headed to Las Vegas and a place in his modest Summerlin home. When the Southern California native and 2019 UC Berkeley graduate chose Las Vegas for his home, he was just a rookie trying to earn his playing privileges on the PGA Tour. Now he’s a three-time winner, major champion and ranked fifth in the world.

It’s been a dream 14 months, but he doesn’t seem daunted in the least.

“This is where I’m meant to be. This is where I want to be, and I’m not scared from it,” he said Sunday night. “If I was scared, the last few holes would have been a little different.”

Those last few holes saw Morikawa break away from a crowded leaderboard at TPC Harding Park in San Francisco, where nine players held a share of the lead at some point Sunday.

The key was an eagle on No. 16, where his drive on the short par-4 landed 7 feet from the cup and put him out front for good. “It’s one of those moments I’m always going to remember,” he said.

“This is where I want to be and I love it,” he said. “The majors are going to be circled in, of course, but I’ve got to focus on every week. I’m trying to win every week, not just the majors. I’m 23 in my first full year — this isn’t even a full year with everything that’s going on.”

Since the PGA Tour returned in June, nobody has played better than Morikawa. He lost a playoff in the first tournament in Fort Worth, Texas, chased down Justin Thomas over the final four holes to win the Workday Charity Open in Dublin, Ohio, in July, and then came the topper in San Francisco.

Other players aren’t surprised at his success.

“When he popped up on tour not too long ago, those guys who were paying attention like me knew he was going to be something special,” said runner-up Paul Casey, who has seen plenty of young guns in his 20 years on tour. “Today, he stamped his authority on how good he is.”

Cameron Champ, who played the final round with him, said Morikawa rarely misses a shot. He said his drive on No. 16 “looked like it was out of a video game.”

Morikawa’s victory included the lowest score for the final 36 holes in major championship history (129). He joined Jack Nicklaus, Tiger Woods and Rory McIlroy as the only 23-year-olds to win the PGA Championship.

He leads the tour in eagles this season with 16. He has missed just one cut in 27 starts as a pro.

Despite the accolades, Morikawa carries himself with a poise and maturity rarely seen in a young player. In Las Vegas, he plays and practices at The Summit Club.

“I love golf. I love every part of it,” he said. “I love being in this position. I love being able to come out here and play with a bunch of guys that love the sport, too.”

With six more majors on the schedule over the next 12 months, Morikawa has put himself in the conversation for all of them. “It doesn’t stop here,” he said.

— Tyler Martin birdied the second playoff hole to defeat Tom Fischer to win last week’s Las Vegas City Professional Championship at Las Vegas Golf Club. Martin (Summit Club) shot a final-round 67 to catch Fischer (Paiute GC) at 6-under 138. Eagles on the ninth and 11th holes during the final round ignited his round. Kim Dolan (Siena GC) finished one shot behind.

— Las Vegans Brandon Bauman and Brandon Smith were the top local finishers at last week’s Arizona Open Championship at Superstition Mountain. They tied for 11th at 12-under 203, six shots behind winner Yannik Paul of Phoenix. 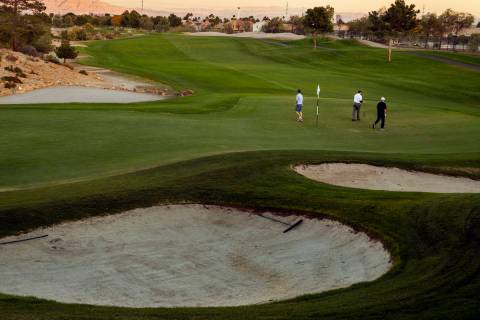 New data compiled by the National Golf Foundation show that rounds played this summer across the country, including in Southern Nevada, are up significantly from 2019. 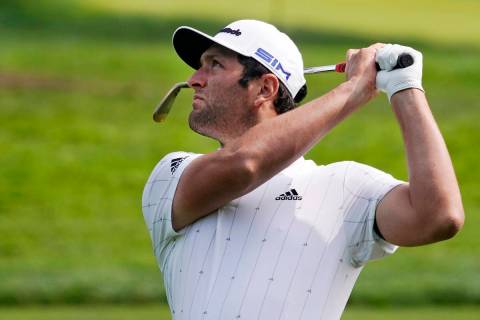 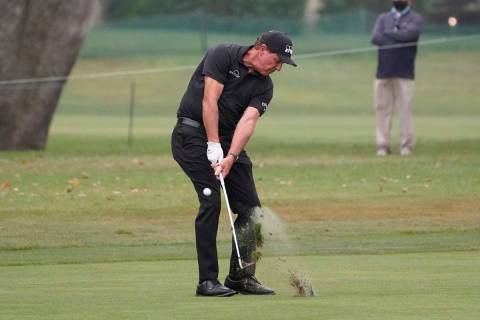 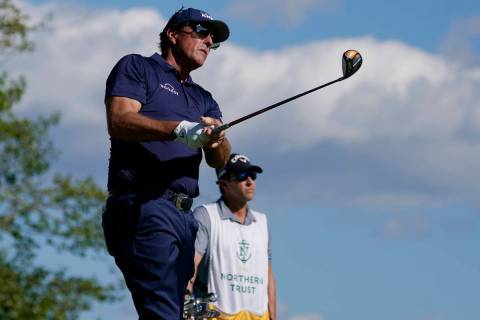 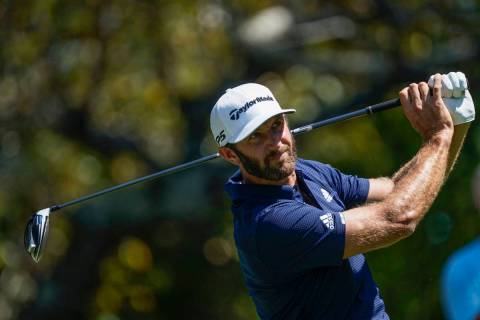 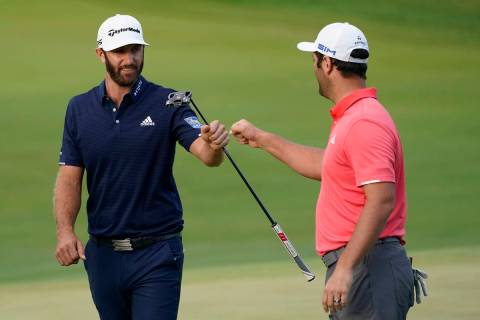 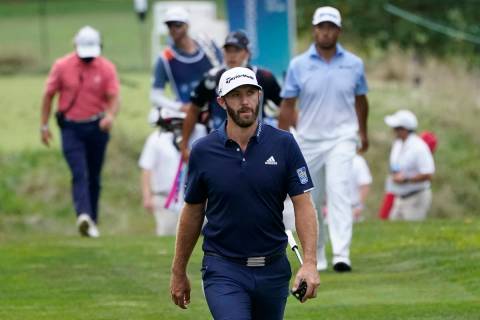 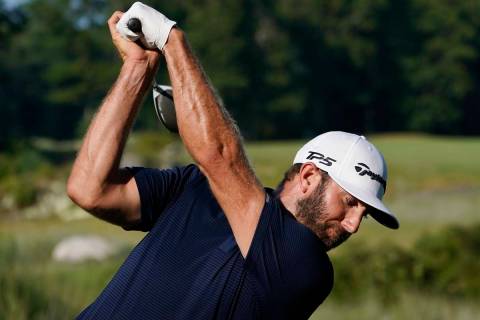 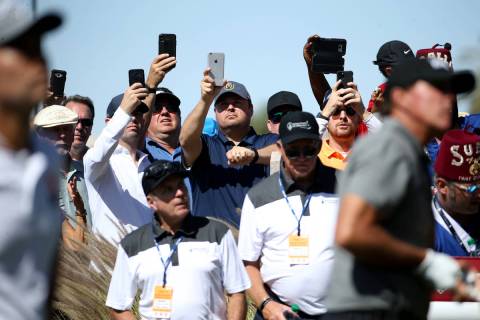