Deryk Engelland — from his days with the ECHL’s Las Vegas Wranglers to his “We are Vegas born” speech at T-Mobile Arena — is forever part of his adopted home’s hockey history.

He’ll get to be part of its future, too.

The Golden Knights signed the defenseman to a one-year contract Tuesday, making official a move that was expected for weeks. The deal has a base salary of $700,000 and can reach up to $1.5 million, his base salary last season, with incentives.

The Knights also announced they acquired goaltender Garret Sparks from the Toronto Maple Leafs for forward David Clarkson and a 2020 fourth-round pick.

I’m so thankful to get this opportunity to be a part of the Vegas Golden Knights organization for another year! A big thank you to the best owner, management, and most dedicated, supportive, loudest fans in the NHL. Can’t wait to see you all out there! pic.twitter.com/T2k2lyilcE

Engelland, 37, will discuss his new contract at a news conference on Wednesday, but at locker cleanout day in April, he made it clear his goal was to spend another season in a Knights’ sweater.

“I sure hope (I’m back),” Engelland said then. “We’ll see what happens. I did my job this year, and we’ll see what comes out of it.”

The deal makes sense for both sides. Engelland wanted to play at least one more season, and the Knights could use his right-handed shot (the only one on their blue line) and penalty-killing prowess (he led the team in average time on ice short-handed last season).

It also brings back one of the Knights’ locker room and community leaders. Engelland, one of the team’s assistant captains, received the Mark Messier Leadership Award after the Knights’ first season and was the club’s nominee for the King Clancy Memorial Trophy (humanitarian award) this spring.

His two main partners — Nate Schmidt and Shea Theodore — fared better in all three statistics when not paired with Engelland. Incoming president of hockey operations George McPhee wasn’t available for comment Tuesday. But at his season-ending news conference in April, he said: “You weigh every single thing when you make decisions. We run through what the coaches think of the player, what management thinks of the player, what our analytics department tells us about the player, what our pro scouts tell us about the player. Then we put it all in the hopper and make decisions.

“We’ve got really, really good people here. High-character people. We’ll make our decisions as we have to make them every year on what this team looks like going forward.”

In the Knights’ other move, Sparks, 26, joins the team after playing in 20 games for the Maple Leafs last season and starting 17. He had a 3.15 goals-against average and .902 save percentage in the NHL a year after being named the American Hockey League’s most outstanding goaltender.

Clarkson, who was acquired as part of the expansion draft trade that brought center William Karlsson to the Knights, never played for the team and spent the past two seasons on long-term injured reserve.

The Knights have approximately $1 million in cap space remaining after re-signing Engelland if the contracts of fringe forwards Curtis McKenzie and Valentin Zykov are included. They still have two restricted free agents in forward Nikita Gusev and defenseman Jimmy Schuldt.

3
Jon Gruden hints that change is coming to Raiders defense

5
Man in custody in connection with ‘senseless’ death of bicyclist 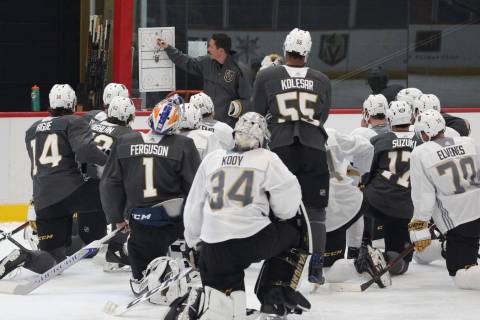 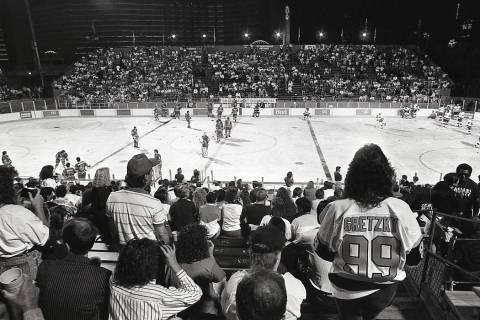 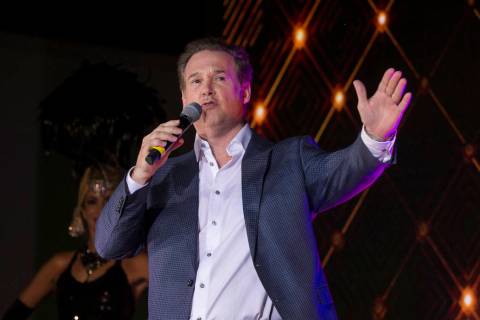 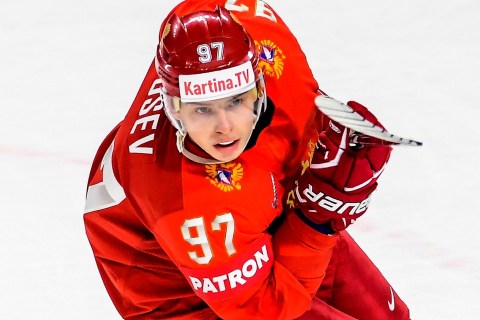 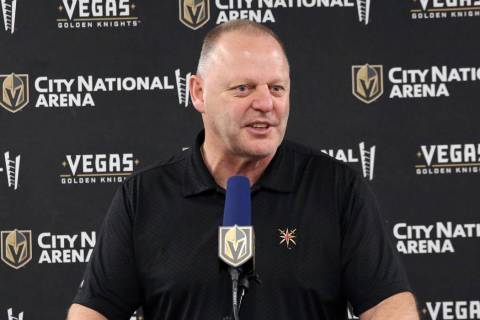 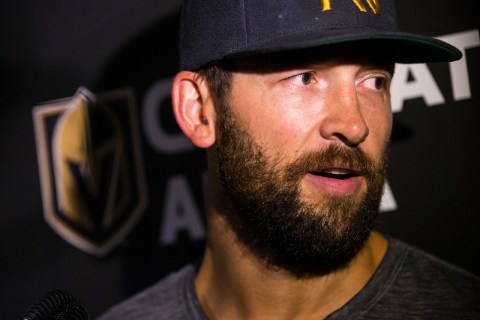 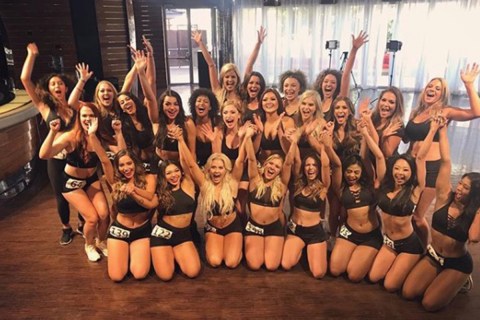 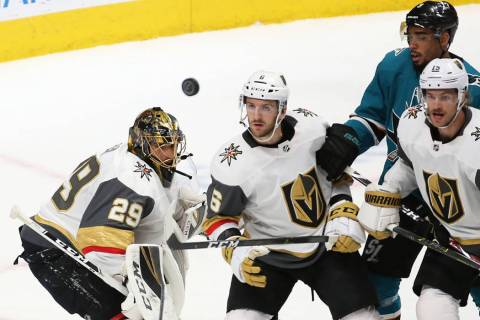 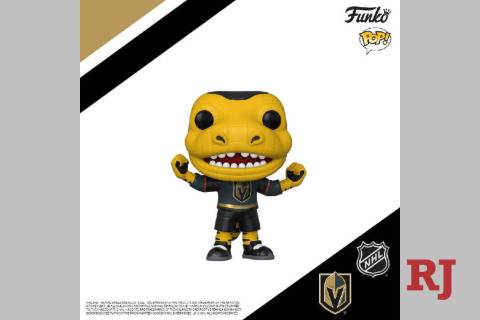 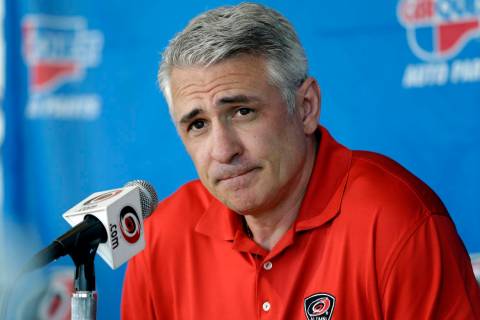