Rise and shine. It’s Super Bowl Sunday, and there are eight hours left before Pink sings the national anthem.

That’s a full work shift worth of time. An eternity before the Eagles and Patriots battle for the Vince Lombardi Trophy.

What to do? Go outside to throw the pigskin around and kill a few calories?

Some of you might choose an outdoor activity, but for the hardcore football aficionados who didn’t get enough Super Bowl coverage the past two weeks, here’s your pregame TV guide leading up to the big game.

Get your chips and drinks ready because there’s a lot to watch on the sofa:

Before Al Michaels and Cris Collinsworth take the mic, NBC will begin its game day coverage at 9 a.m. with “Super Bowl Pregame: Road to the Super Bowl.” The road will then become “Super Bowl LII Pregame Show” from 10 a.m. to 3 p.m.

Don’t ask me the difference between the two shows. Maybe Tony Dungy and Rodney Harrison didn’t sign up for the first hour.

Dungy will sit down with Eagles quarterback Nick Foles, coach Doug Pederson and safety Malcolm Jenkins. Harrison will have an interview with Patriots wideout Danny Amendola.

The NBC crew will visit the hometowns of Tom Brady and Malcolm Butler of the Patriots, and Fletcher Cox and Jay Ajayi of the Eagles.

For the early risers and “I’m Only Here for the Commercials” people, NFL Network will air “Super Bowl Greatest Commercials 2018” at 5 a.m.

The “NFL GameDay Morning” gang takes over from 6 a.m. to 2:30 p.m. Kurt Warner will probably relive his Super Bowl loss to Brady, and Michael Irvin will brag about his three rings with the Cowboys.

Roger Goodell’s network will end its Super Bowl pregame coverage an hour early to show past Super Bowl commercials again. You know, just in case the commercial geeks missed it at dawn.

ESPN’s marathon pregame coverage is called “Postseason NFL Countdown” and will air from 7 to 11 a.m. Suzy Kolber will host from U.S. Bank Stadium with Steve Young and guest analyst Greg Olsen of the Panthers.

The four-letter network has a Brady feature scheduled for 9 a.m. and a Carson Wentz feature at 10:15 a.m.

Don’t panic. Flip over to Animal Planet to watch Puppy Bowl XIV at noon. The insurmountable amount of cuteness might even make you forget there’s a Super Bowl to be played. 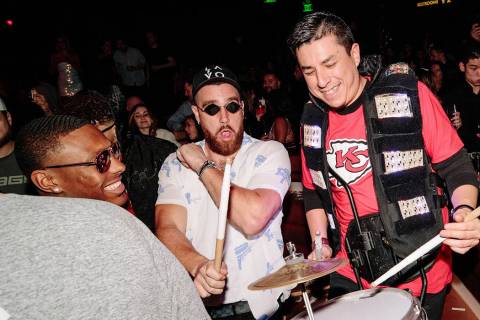 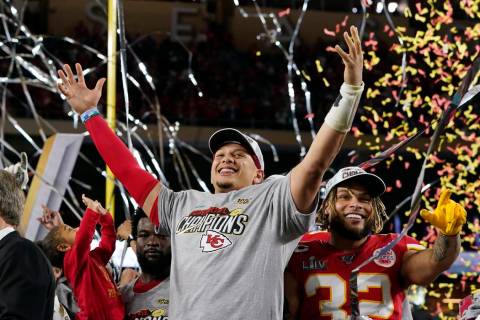 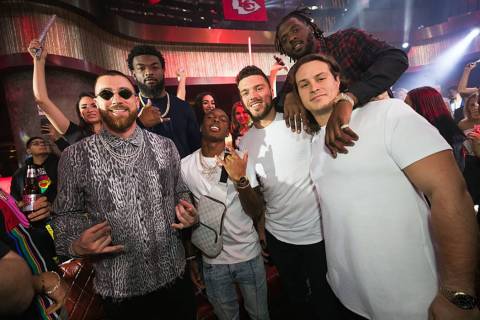 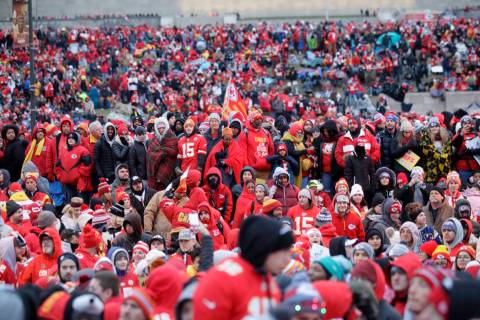 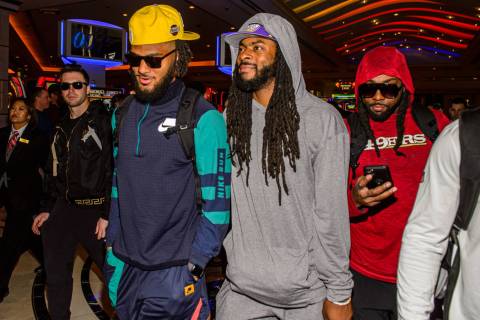 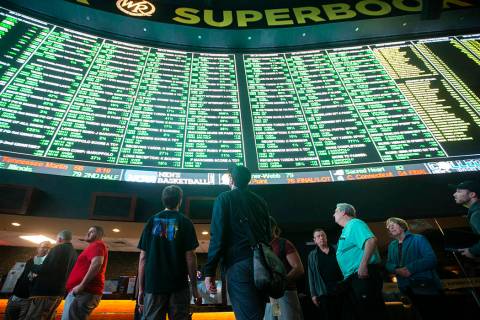 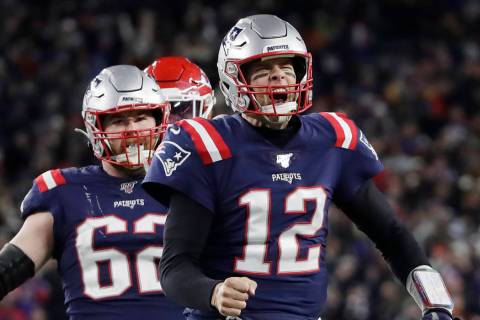 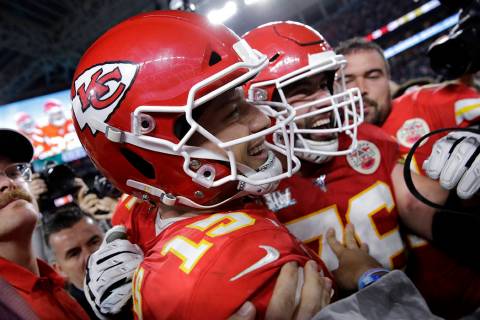 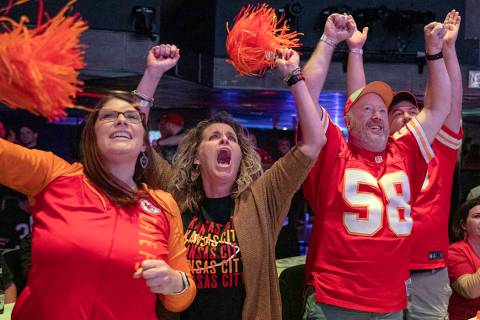 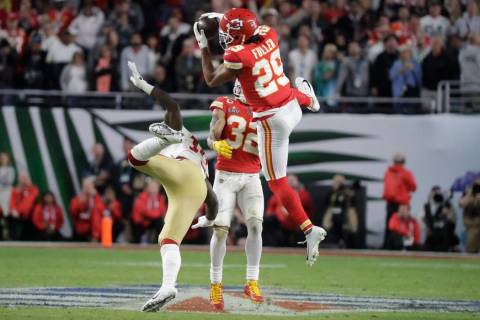