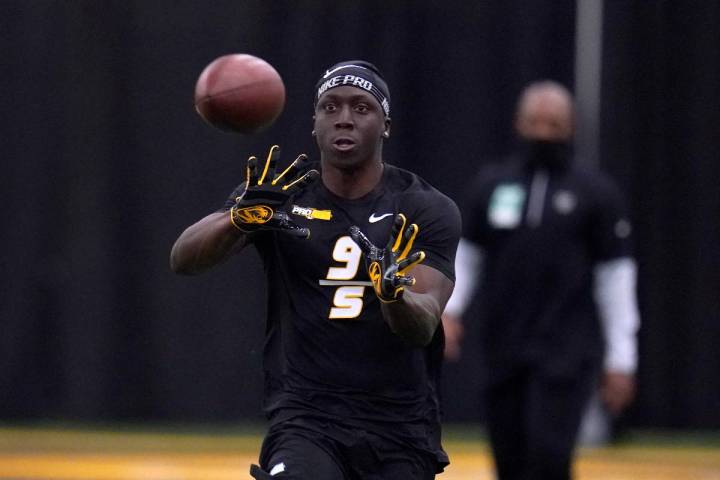 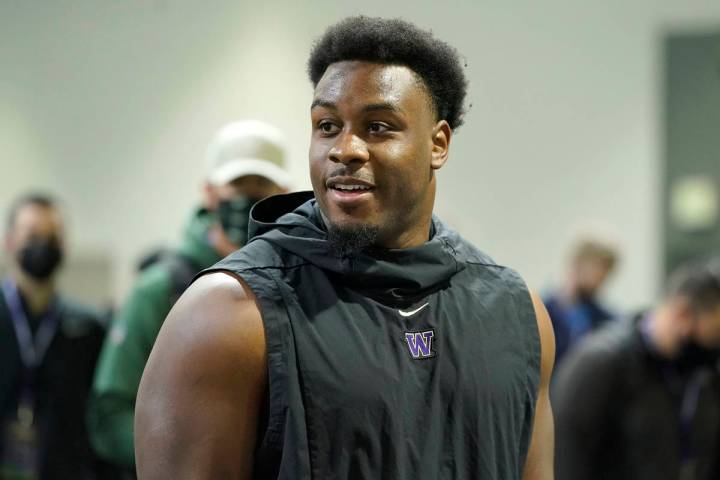 Andrew Berry’s second draft as general manager of the Cleveland Browns may have solidified his status as a rising star. 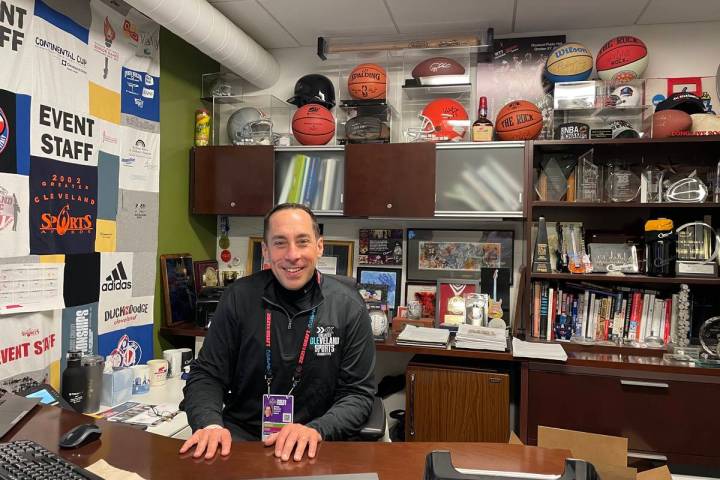 The football festival that is the NFL draft concluded Saturday, but not without leaving an indelible imprint on Cleveland. 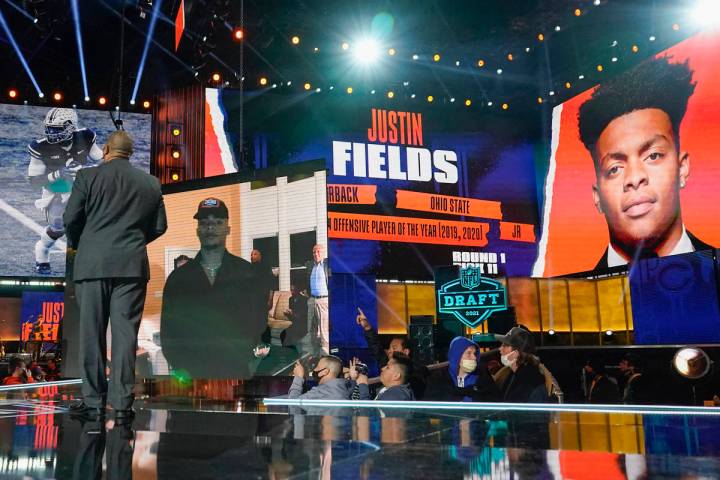 The fifth and final version of the mock draft correctly called for Chicago to trade up to acquire the Ohio State quarterback, though not much else. 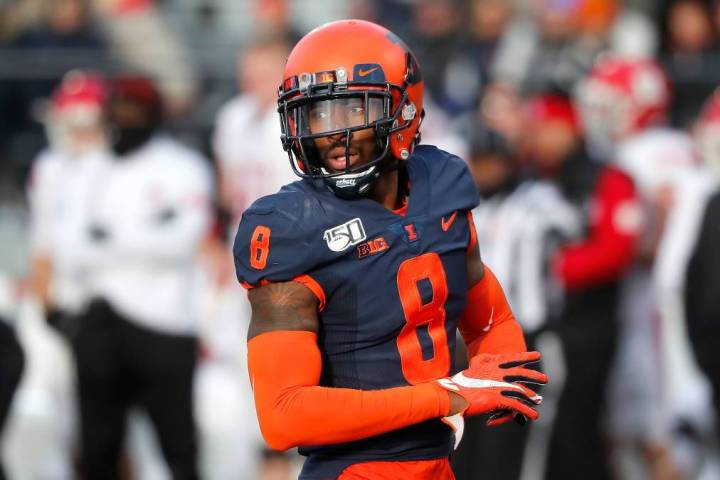 The Raiders took Missouri safety Tyree Gillespie in the fourth round, Illinois cornerback Nate Hobbs in the fifth and Pittsburgh center Jimmy Morrissey in the seventh. 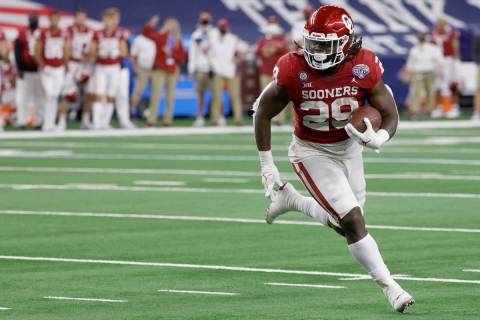 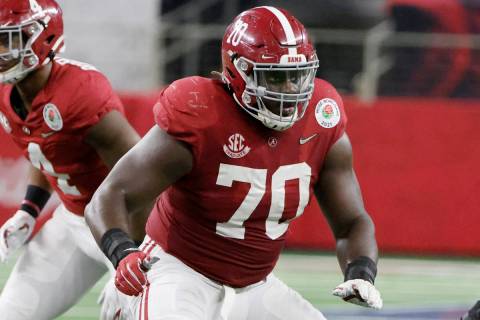 Column: Value of Raiders picks will be proven on field
By Ed Graney / RJ

While lots goes into determining NFL draft value, it still matters most how players ultimately perform. 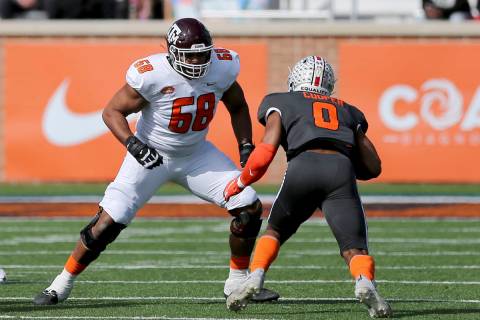 The Raiders have four more picks left in the draft and hope to find players who will make the 2021 53-man roster, even in the final rounds. 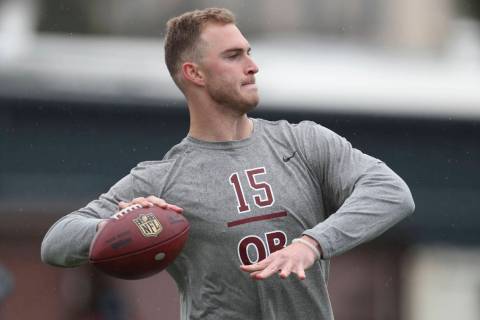 Nick Caserio’s first selection as general manager in Houston was a quarterback, signaling the potential end of Deshaun Watson’s time with the organization. 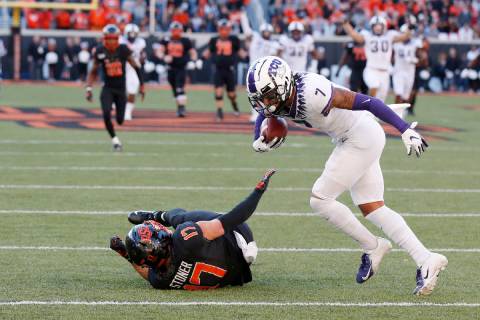 The Raiders drafted three defensive players in the second and third rounds on Friday. 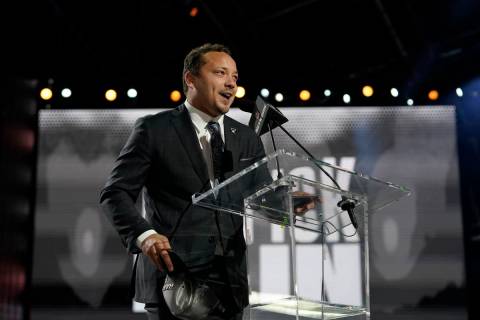 It was better late than never for undrafted Alec Ingold, whom the Raiders sent to Cleveland to announce their two third-round picks. 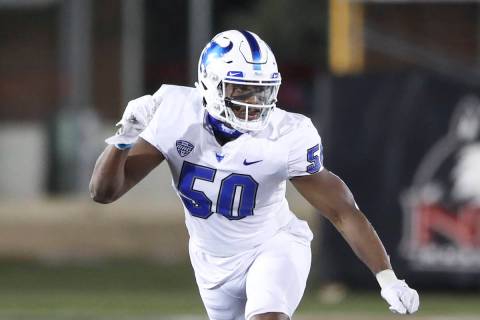 The Raiders traded up five spots to take Texas Christian safety Trevon Moehrig. They added two more defenders in the third round. 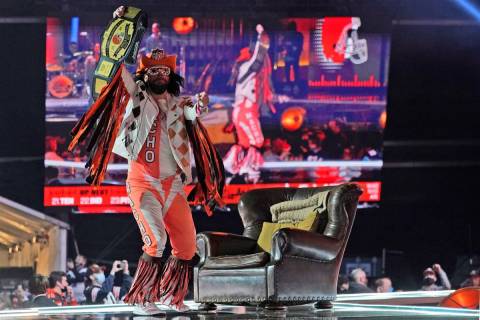 Refresh constantly for minute-to-minute updates on the second and third rounds of the NFL draft. Follow all the prop action for teams and players. 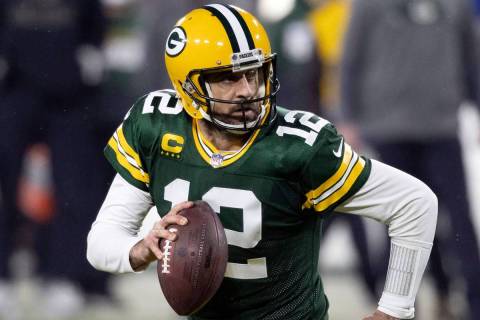 An NFL executive said it would cost the Raiders three first-round picks, two of their better younger players and maybe a couple of mid-round picks to acquire Aaron Rodgers. 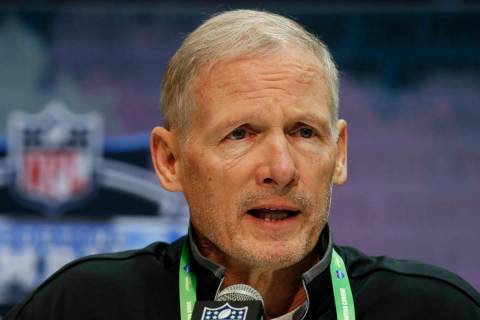 A report Friday of a possible shakeup in the Raiders’ front office, with the Alex Leatherwood pick the tipping point, was denied by a person with close knowledge of the situation.