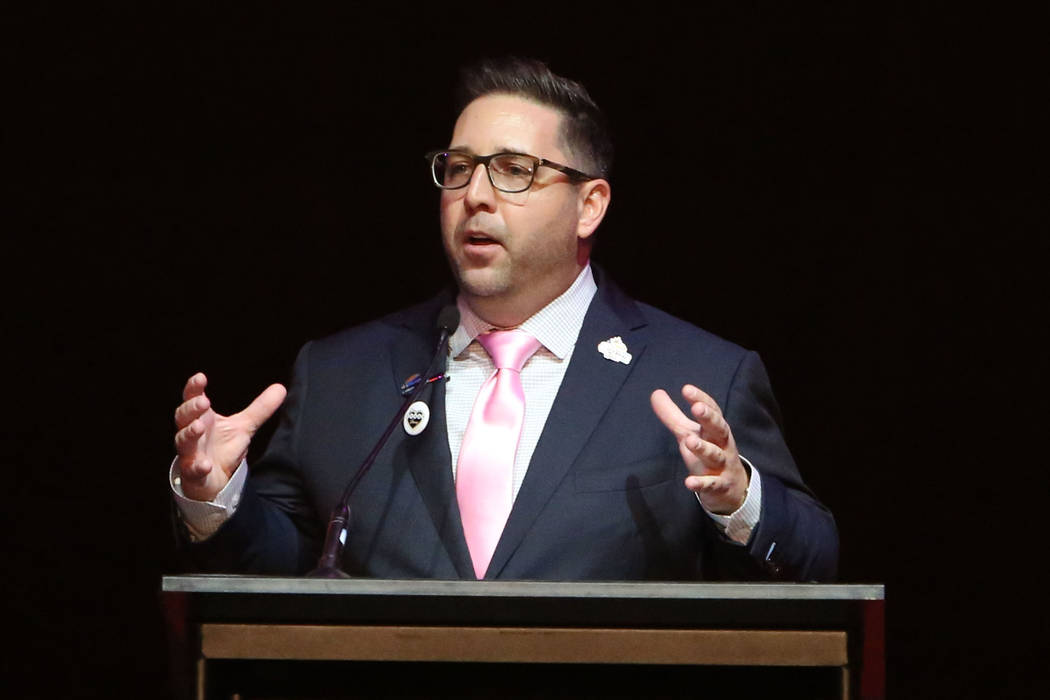 Las Vegas could be host to more than one college football bowl game beginning in 2020 in the Raiders’ new stadium, and such games might be played after Christmas for the first time.

Whether the future includes the Mountain West is unknown, but the conference has a better chance to be involved if a second bowl is played.

“I wish there was a clear picture today of where we’re going to land,” Las Vegas Bowl executive director John Saccenti said Tuesday. “No options are off the table.”

Decisions will need to be made soon.

The Division I Football Oversight Committee established new parameters for bowls beginning in 2020, including the maximum number of tie-ins a conference could have based on a four-year average of how many teams competed in the postseason. The Mountain West will be allowed up to six bowl spots a season from the 2020 to 2025 seasons.

Because the NCAA is expected to begin the bowl certification process by Sunday, there will be a rush nationwide to establish contracts between postseason games and conferences.

“I’m hopeful we will have our deals in place by the start of football season,” Saccenti said. “Keep in mind, we’re dealing with a lot of different groups.”

Saccenti said the bowl recently presented seven options to the Raiders, everything from hosting one game or two, to playing before or after Christmas or both. He said the Raiders weren’t prepared to make any commitments because it’s early in the process for them, but the Las Vegas Bowl is under a much tighter deadline given the NCAA calendar.

The Las Vegas Bowl, which this year will be played Dec. 15 at Sam Boyd Stadium, pits teams from the Mountain West and the Pac-12 Conference in a deal that lasts through 2019.

The Mountain West has had a contract with the local bowl since the conference’s inception in 1999, and the game has had the first selection of the conference since 2006.

But with the move into a 65,000-seat Raiders stadium near the Strip — almost double Sam Boyd’s size — there is interest from major conferences in sending teams to Las Vegas, which could leave the Mountain West out of the picture.

“Every conference is working on plans for the next bowl cycle, and any number of scenarios are possible,” the Mountain West said in a statement. “We will share our structure once things are finalized in the coming months.”

Saccenti wasn’t ready to say whether the bowl would continue to do business with the Mountain West, but noted, “They’ve been phenomenal for us.”

Then there is the question of whether to play two games.

“It depends on if there is an appetite in the market for an additional game,” Saccenti said. “We’re a destination city. The Golden Knights have changed the narrative of how we support a local sports franchise. The Raiders will continue to change that.

“If we went to two, the Mountain West would almost certainly be part of that, at least one (game).” 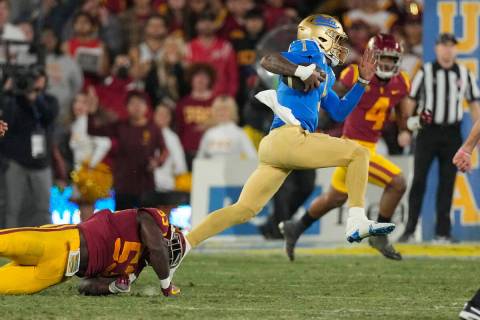 The Las Vegas Bowl’s participants will be announced in less than two weeks, with teams from the Pac-12 and Southeastern Conference set to face off. 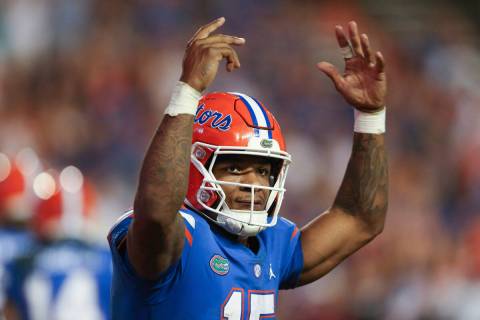 After upsetting No. 12 Oregon, No. 15 Washington is in prime position to face a surging Florida team in the Dec. 17th Las Vegas Bowl. 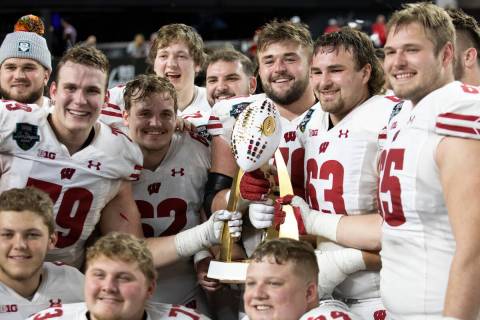 Tickets for the 2022 Las Vegas Bowl went on sale Wednesday. The Dec. 17 game will be a matchup of teams from the Pac-12 and Southeastern Conference. 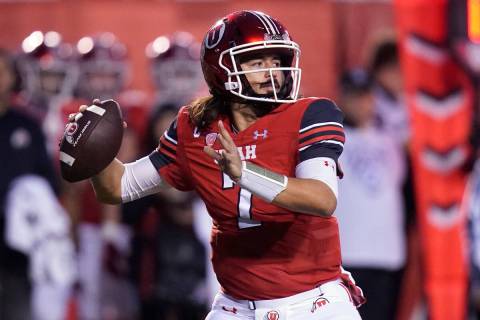 A wild weekend in college football has changed the landscape for the bowl game to be played at Allegiant Stadium. 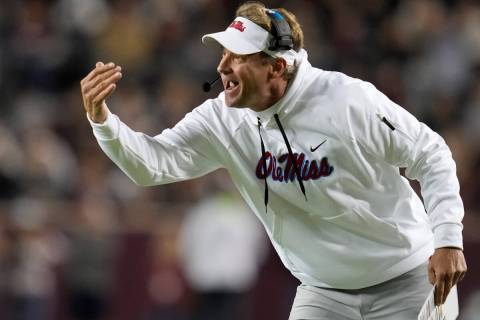 Week 9 of college football is complete and this week’s Las Vegas Bowl projection includes two teams who’ve overcome midseason losses to move back up the standings. 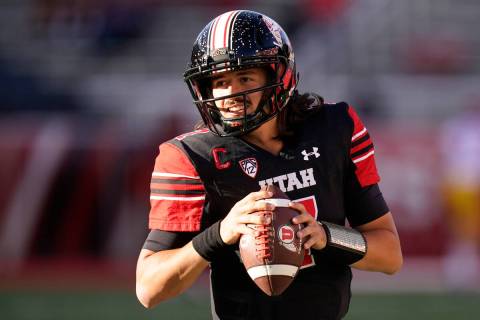 SEC West upset brings past projection back into the Las Vegas Bowl picture. 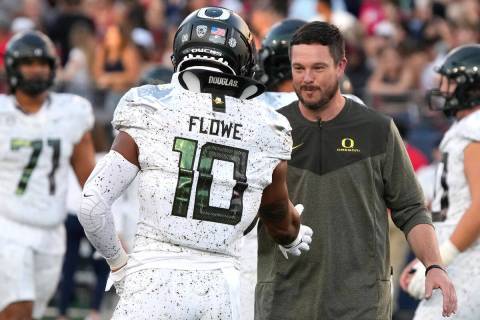 With half the CFB season complete, here’s an update on candidates for the Las Vegas Bowl at Allegiant Stadium on Saturday, Dec. 17. 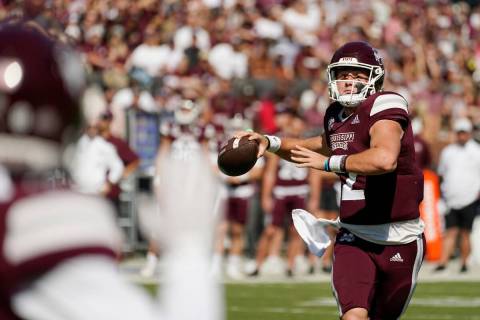 Countdown to Las Vegas Bowl: Could it be LSU-Oregon?
By Andy Yamashita / RJ

The Las Vegas Bowl will feature a Pac-12 team and a Southeastern Conference team and has several options this early in the season. 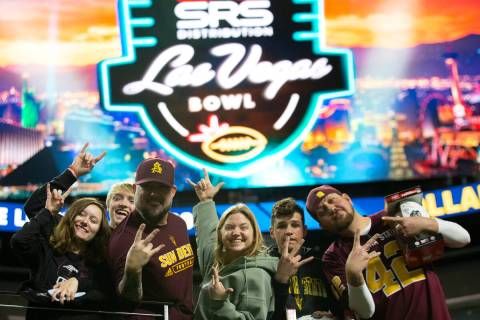 The Las Vegas Bowl is scheduled for 4:30 p.m. Dec. 17 at Allegiant Stadium and will feature the first bowl matchup between Pac-12 and SEC teams in 33 years.