This is the 18th in a series of 32 NFL team betting previews in 32 days leading up to the league’s Sept. 10 season opener. We’ll count down the teams from the lowest season win total to the highest.

The Cleveland Browns laid the biggest egg in the NFL last season.

The Browns were preseason darlings entering quarterback Baker Mayfield’s second season. They finished 5-3 down the stretch in 2018 after coach Hue Jackson was fired. Mayfield looked like a rising star, and offensive coordinator Freddie Kitchens was named the head coach to keep that continuity going.

Cleveland also added a huge weapon for Mayfield by trading for star New York Giants receiver Odell Beckham Jr. The Browns’ season total was as high as 9½, and they were a trendy Super Bowl pick.

Then the season started. The Browns lost 43-13 to Tennessee in the opener, and things never really got better. Mayfield appeared to regress badly from his rookie season, and Kitchens was fired after a 6-10 campaign.

Longtime Minnesota Vikings assistant Kevin Stefanski was hired as coach, and his first order of business will be to try to get Mayfield back on track.

“I think it was all coaching and all offensive line” last season, he said.

Esposito said he expects Stefanski to make the offense run smoothly for Mayfield by leaning on Chubb and the running game, similar to the style he used in Minnesota. Chubb finished second in the league in rushing last season with 1,494 yards and eight touchdowns.

Salmons points to the Browns’ one highlight from last season as reason for optimism and a demonstration of their talent: Cleveland’s dominant 40-25 victory at Baltimore, which finished 14-2.

“Cleveland beat them at home (in Baltimore),” he said. “It wouldn’t take much for (the Browns) to be top-six in the AFC.”

The public celebration of life for the poker player and broadcaster will be held on the World Poker Tour’s social media channels. 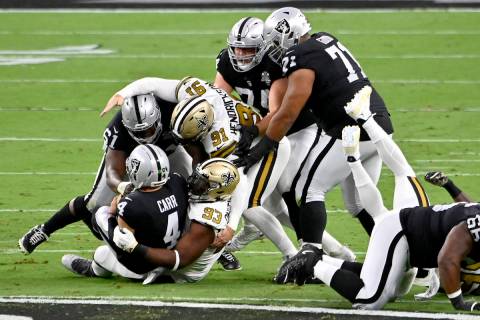 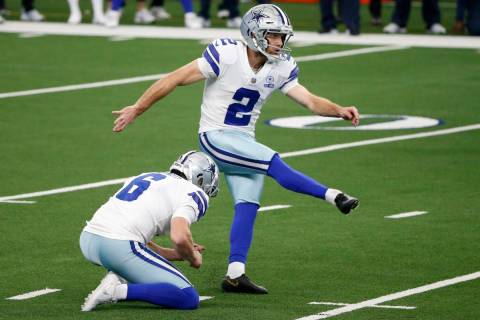 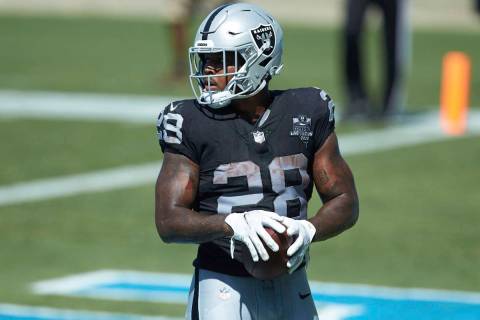 Wagers on the Raiders +5½ over the Saints on Monday morning caused the consensus line to drop to 4 and to as low as 3½ at the Westgate. 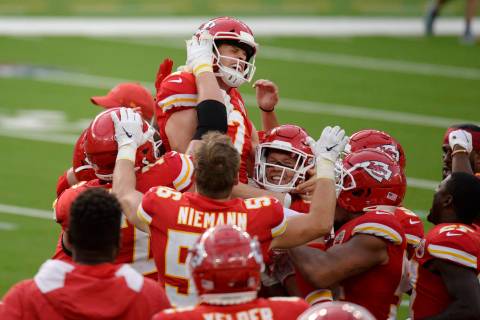 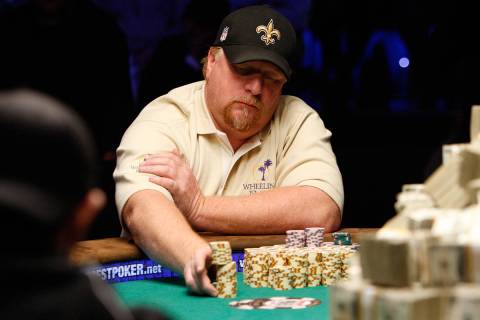 The logger from Maryland won his seat into the 2009 Main Event in a satellite tournament. He went on to take second for more than $5.1 million. 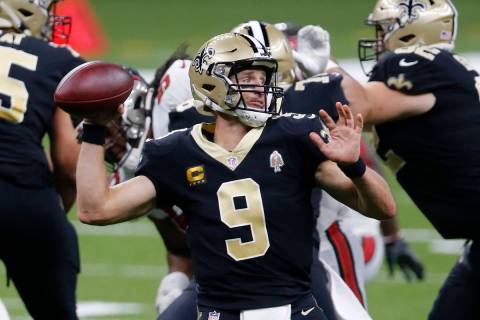 The Raiders are 6-point underdogs to the Saints in their first game at Allegiant Stadium, and pro sports bettor Jeff Whitelaw is banking on Las Vegas to cover the spread. 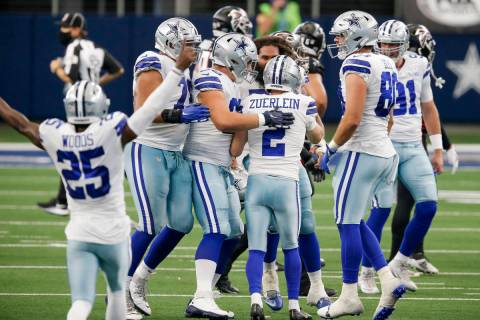 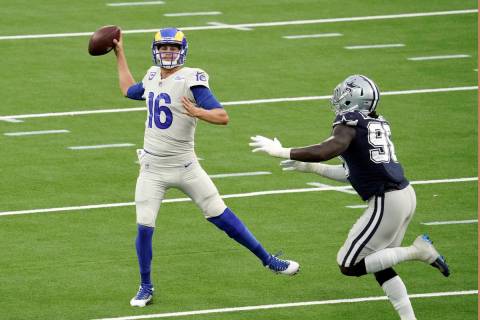