Wrapping up the eighth day of the Vegas Summer League at the Thomas & Mack Center and Cox Pavilion:

■ Lakers 88, Warriors 87 — Los Angeles rallied from a 25-point deficit and survived a Travis Wear 3-point attempt, which hit off the rim with a second left. Former UNR star Jordan Caroline led the Lakers with 20 points, and Jaron Johnson scored 19. This was the only victory for the Lakers (1-4) in the Summer League. Kevin McClain’s 24 points were the high for Golden State (3-2).

■ Suns 94, China 64 — Five players scored in double figures for Phoenix (3-1), and 12 Suns got on the scoreboard overall. Retin Obasohan, Elie Okobo and Ray Spalding each scored 11 points for the Suns. Ailun Guo led China with 15 points on 6-of-9 shooting.

Star of the day

Malik Newman made 11 of 17 shots, including 4 of 6 from 3-point range, to lead the Cleveland Cavaliers to an overtime victory over the Sacramento Kings. He scored 33 points. 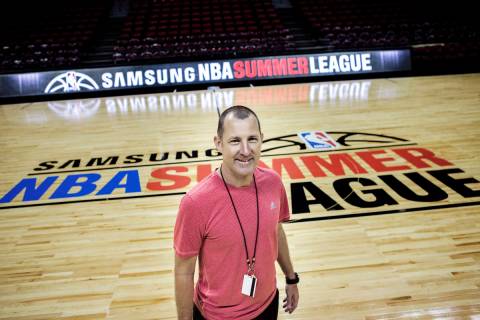 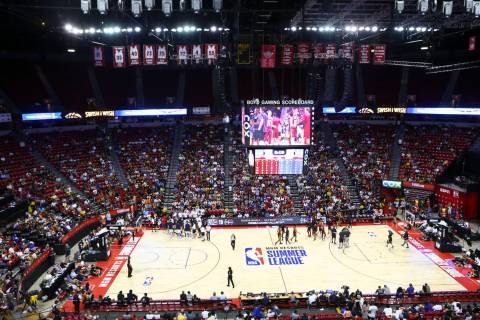 The Vegas Summer League has transformed from a six-team enterprise into a full-on basketball convention, complete with all 30 NBA teams and two packed arenas each day. 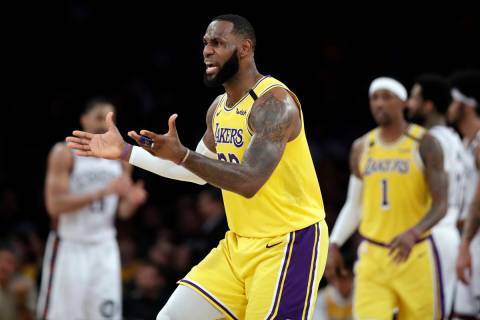 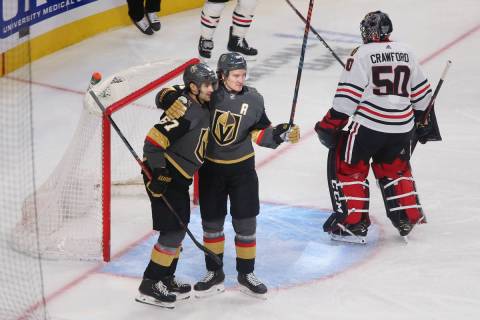 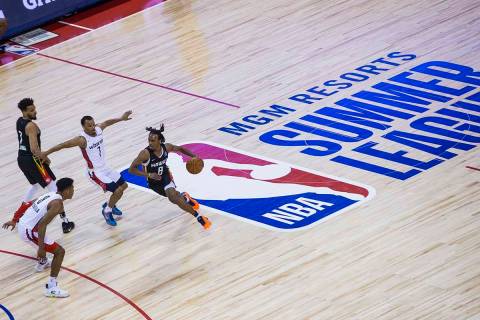 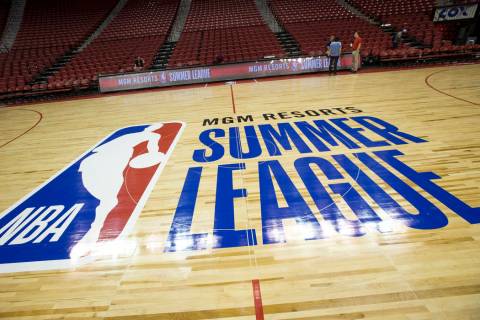 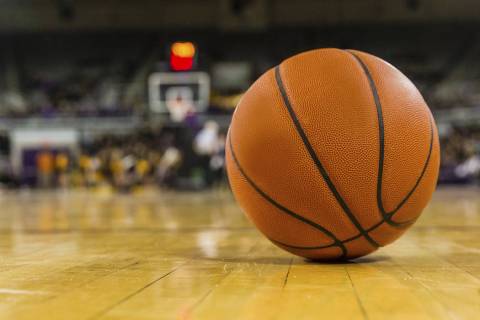 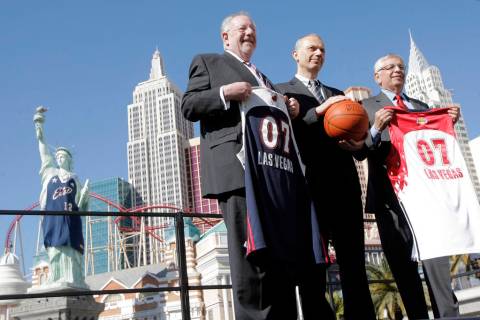 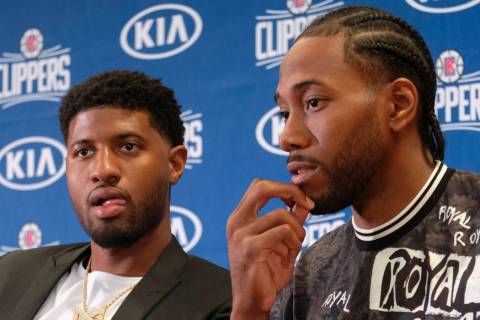