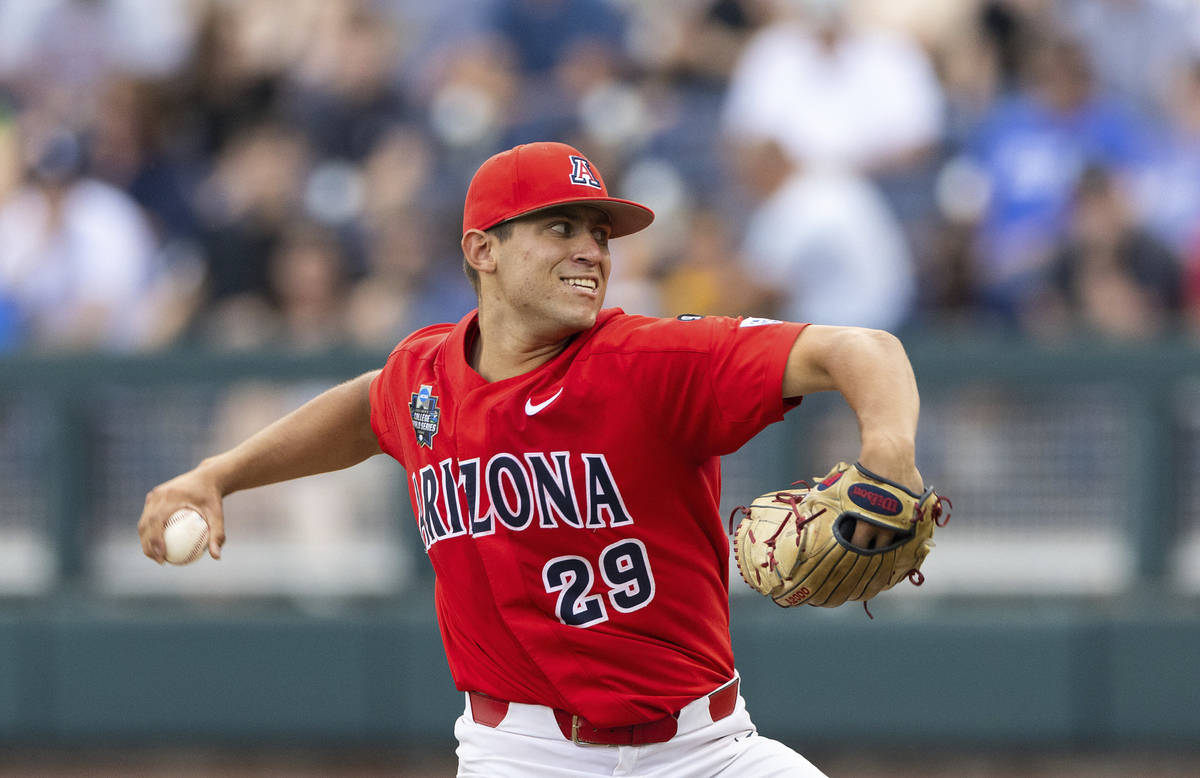 Six players with ties to the Las Vegas Valley were selected Tuesday on the final day of the Major League Baseball draft.

Three were drafted out of College of Southern Nevada, with one CSN transfer, one from UNLV and one out of high school among players selected in rounds 11 to 20.

Chase Silseth, an Arizona draft-eligible sophomore pitcher who transferred from CSN, was taken in the 11th round, 321st overall, by the Los Angeles Angels. The right-hander was 8-1 with a 5.55 ERA for the Wildcats in their run to the College World Series.

Two CSN pitchers went within eight picks, when the Tampa Bay Rays grabbed Johnny Cuevas in the 12th round, 371st overall, and the Arizona Diamondbacks took Josh Swales in the 13th round, 378th overall.

CSN third baseman Damiano Palmegiani, the NJCAA Division I leader in home runs last season with 26, went to the Toronto Blue Jays in the 14th round, No. 422 overall. Palmegiani led CSN with a .389 average, 81 RBIs and a 1.388 OPS.

Cimarron-Memorial catcher Elie Kligman was selected by the Washington Nationals at No. 593 in the 20th round. Kligman hit .381 with a .994 OPS for the Spartans during his senior year.

There is no recommended slot value for picks in rounds 11 to 20. Each has the option not to sign and play in college next season. 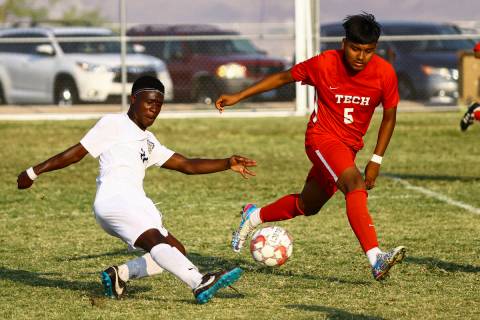 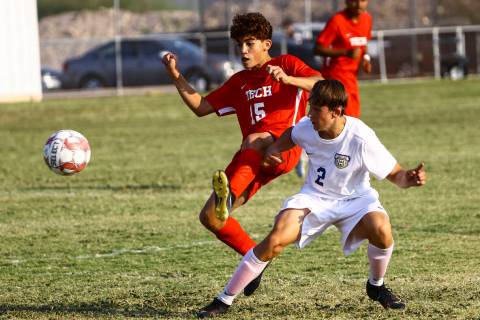 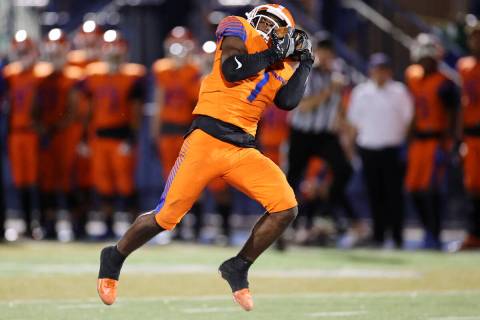 League play begins for Class 5A, 4A and 3A high school football teams this week, which means the playoff picture will come into focus in the next five weeks. 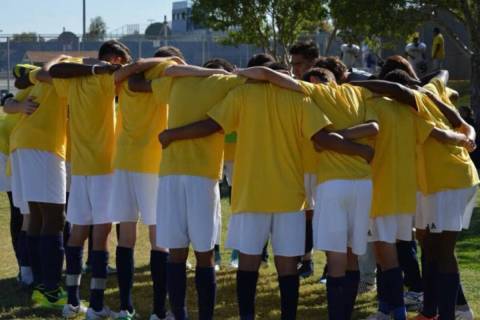 Shadow Ridge will host a “Yellow Out” on Friday in honor of Hillary LaVoie, the daughter of boys soccer coach Brian LaVoie, who died in a car crash in 2010. 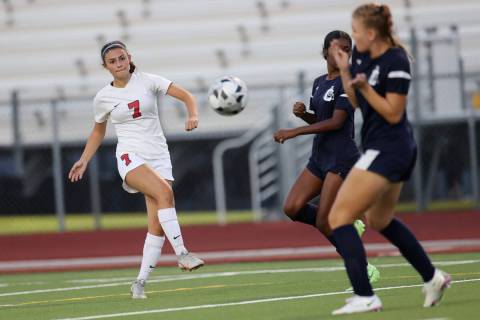 Check out the top performances from Wednesday’s high school soccer and volleyball action. 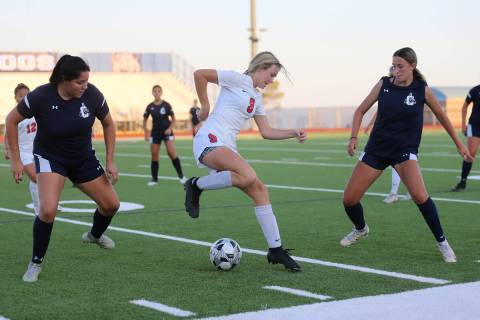 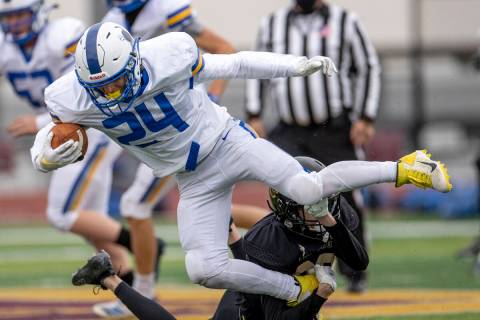 Moapa Valley has scored at least 42 points in each of its four games and outscored opponents 190-32 overall to stay atop the Review-Journal’s Class 3A rankings. 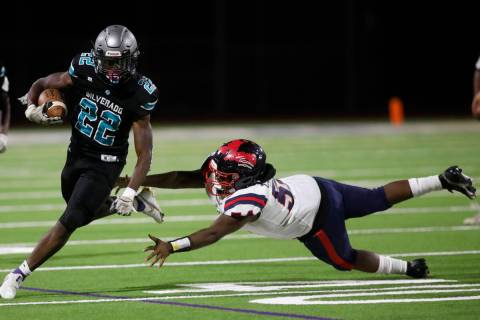 Silverado overcame a tough test from Coronado by scoring the game’s final 22 points in a 32-14 win to remain No. 1 in the Review-Journal’s Class 4A football rankings. 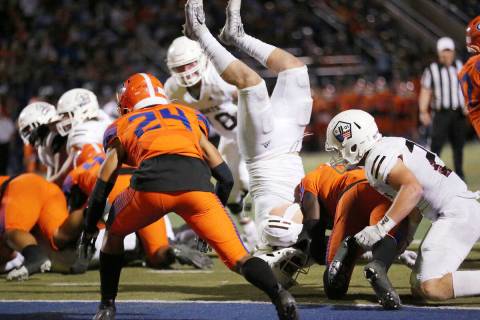 Bishop Gorman remains No. 1 in the Review Journal’s football rankings despite a last-minute collapse and 25-24 loss to Hamilton (Arizona) last week.