To put Donald Trump’s Cabinet in Las Vegas terms, so far I’m all in.

I think the president-elect’s picks are fantastic. All of his national security picks understand we are at war with radical Islam. They aren’t afraid of identifying our attackers as “Islamic terrorists.” They won’t mislabel “Islamic terror attacks” as “workplace violence” or some other excuse. They couldn’t care less about political correctness. They understand their job isn’t to be sensitive to the feelings of our enemies. Their only job is to protect Americans. Period.

In light of what appears to be a terrorist attack Monday at Ohio State University by a Somali refugee, it’s time to practice “extreme vetting.” It’s dumbfounding to realize that President Barack Obama has imported 43,000 Somali refugees into our country since taking office. Ninety-nine percent of those are Muslims, according to the Washington Examiner.

Add in hundreds of thousands of Syrian refugees. None of them was properly vetted. Who says so? Obama’s own Department of Homeland Security. And the FBI director. How many are ticking time bombs?

All of that is about to change under President Donald Trump. A wall will be built. The border will be secured. Sanctuary cities will be defunded until they obey the law. Illegal immigrants who have committed felonies will be deported. And we will no longer be in the business of importing Syrian refugees. Thank God we will have adults in charge starting Jan. 20. I will feel safe for the first time in eight years.

My only worry is getting through the last six weeks of the Obama era.

About Mitt Romney: Mitt is no doubt highly qualified. But the most important trait in life is loyalty. Mitt was disloyal. I have no problem with Trump adding a few talented rivals to his team. Maybe even one Democrat. But not Mitt. I don’t care how talented he is. If you can’t trust someone, you can’t give him your most important role. Elections have consequences. Trump won. Romney was the biggest loser. Publicly denigrating his own party’s nominee showed poor judgment. Romney should not be rewarded for his disloyalty — no matter how talented he is. I’d take Rudy Giuliani, John Bolton or Gen. David Petraeus over Romney for secretary of state.

Moving on to the death of Fidel Castro. Fidel was a murdering tyrant who lived like a king, owned 20 mansions, a yacht, a private island and kept a concubine of mistresses while his Cuban people starved. He tortured and murdered political opponents. Castro was Exhibit A for where socialism leads. I stayed up late celebrating his entrance into hell.

Trump is a great negotiator. He should pressure Cuba to release its political prisoners and boost freedom and prosperity for its citizens. If Raul Castro refuses, then Trump should terminate Obama’s deal with Cuba.

Lastly, did you ever wonder why Nevada turned Democrat blue two weeks ago? Breaking news: Our state is now the food stamp capital of America. Food stamp use was up a staggering 640 percent since 2000 in Nevada, according to the Mises Institute. That is the highest rate of growth by far out of all 50 states.

How many of those were illegal immigrants? I’m betting a large majority. How many of those illegals were automatically registered to vote at the welfare office while signing up for food stamps? They are encouraged to register — with no proof of citizenship required.

It’s this combination of welfare state expansion, illegal immigrant invasion and automatic registration at the welfare office that has turned Nevada blue. Registering illegals to vote is voter fraud. All of this must change in the next four years under President Donald J. Trump.

Wayne Allyn Root (Wayne@ROOTforAmerica.com) is a best-selling author and host of “WAR Now: The Wayne Allyn Root Show” from 3 to 6 p.m. daily at 790 Talk Now. His RJ columns run Wednesdays and Sundays. 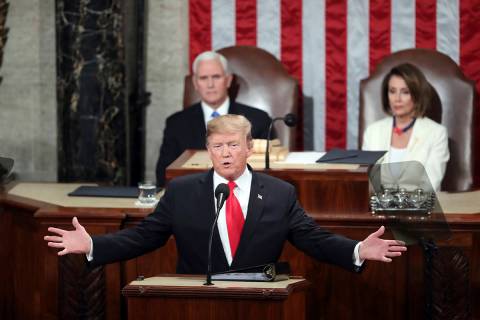 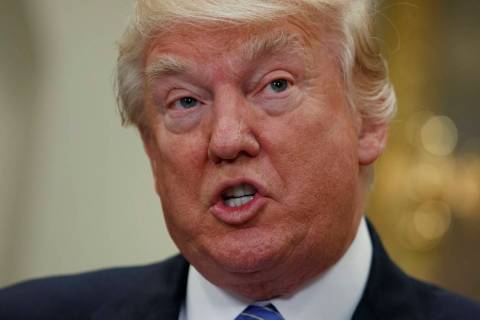 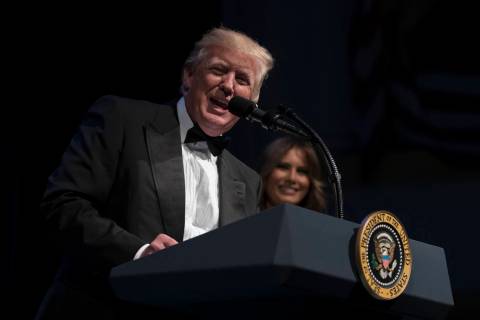 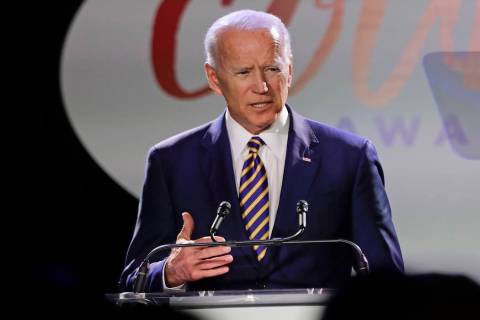 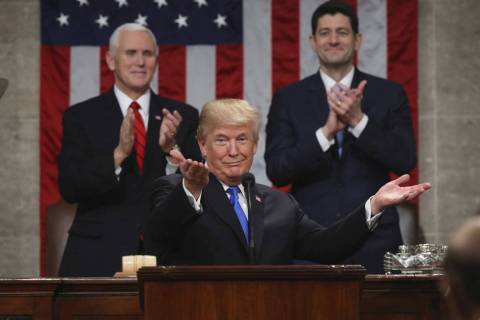 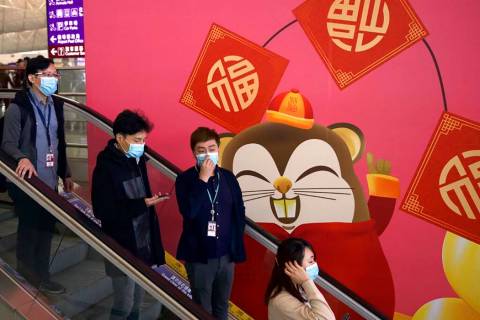 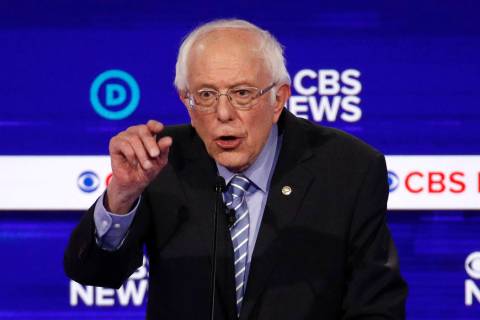 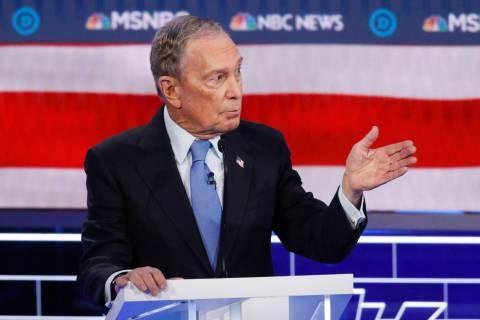 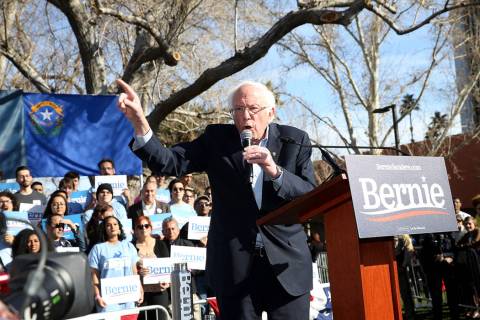 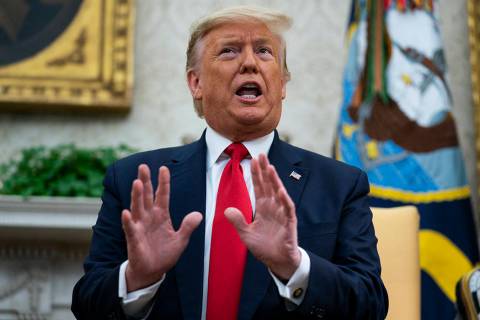