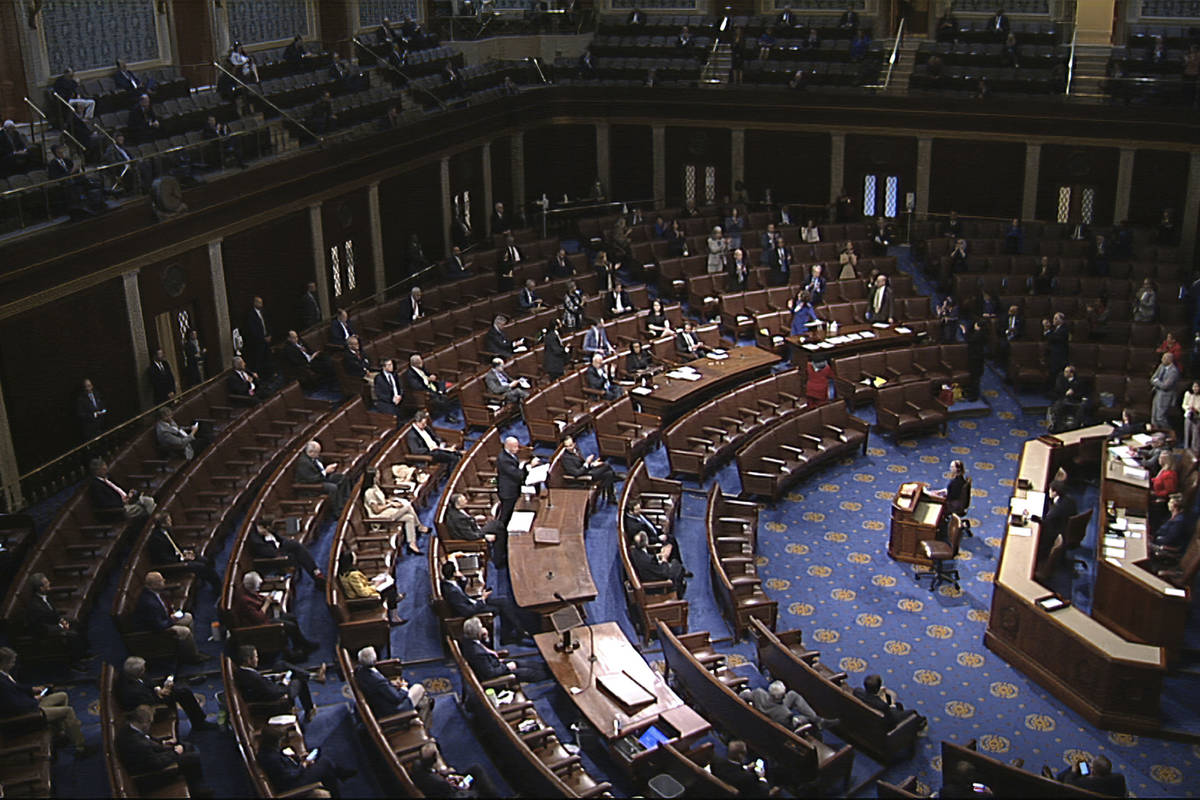 In most circumstances, efficiency is essential. The Founding Fathers, however, deliberately created an inefficient system for passing laws.

President Joe Biden is nearly halfway through his first year in office. He leads a government controlled by Democrats, although with slim majorities. Less than two months after taking office, he signed the $1.9 trillion American Rescue Plan. The bill was ostensibly another round of coronavirus relief, but unlike previous bills, it passed without any Republican support. It now appears that the bill’s great accomplishments are supercharging inflation and artificially elevating the unemployment rate.

The American Rescue Plan was supposed to be only a warmup. Democrats had an ambitious agenda, including gun control, the Green New Deal and seizing control of state elections. They wanted to impose new rules on police and pass the deceptively named Equality Act. And don’t forget packing the Supreme Court.

Six months in, those plans are in tatters. In several cases, the House did pass something. But those bills ended up in the graveyard known as the Senate filibuster. It takes 60 votes to break a filibuster. Democrats have only 50 votes. Depending on the mood of Sen. Joe Manchin, D-W.Va., it looks as if Democrats might be able to ram through an enormous amount of additional spending through budget reconciliation. That requires only 50 votes but can be used on only certain types of bills. It doesn’t appear Democrats will be able to enact major policy changes though legislation.

The grumbling has begun. “ ‘A lot of people are jaded’: Dems despair amid D.C. gridlock,” a recent Politico headline reads. Progressive groups are pressuring Manchin and Kyrsten Sinema, D-Ariz., to kill the filibuster. The Rev. Al Sharpton even said they are effectively “supporting racism” by not supporting its elimination. Other progressives attack the Senate itself. Vox labeled it “anti-democratic.”

More broadly, there’s a sense that Congress isn’t getting enough done. In 2018, the House Problem Solvers Caucus proposed a series of changes “to make Congress work for the American people.”

The goal was to “break the gridlock.”

But gridlock alone isn’t a sign the system needs to be fixed. If efficiency were the goal, the founders would have instituted a king instead of a government divided into three branches with numerous checks and balances.

Congress, which was supposed to be the most important branch, was divided further. House members represent states based on population. Senator represent states. Originally, state legislatures selected them.

To pass, a bill must garner the support of representatives from a majority of the population and a majority of the states. The president must then sign it or have his veto overridden by a two-thirds majority in both houses.

That’s a gantlet. It means successful legislation must have broad support. The corollary is that when the country is deeply divided, little will happen on hot-button issues.

That’s where we are today. Citizens have fundamental disagreements on the proper size and scope of government. Until that division is resolved, gridlock — as the founders wisely intended — will continue.

Listen to Victor Joecks discuss his columns each Monday at 3 p.m. with Kevin Wall on AM 670 KMZQ Right Talk. Contact him at vjoecks@reviewjournal.com or 702-383-4698. Follow @victorjoecks on Twitter. 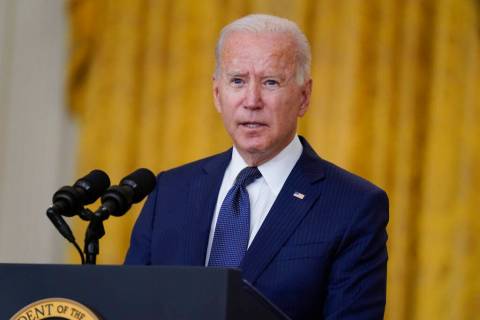 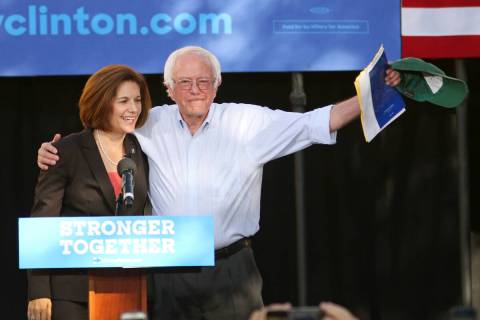 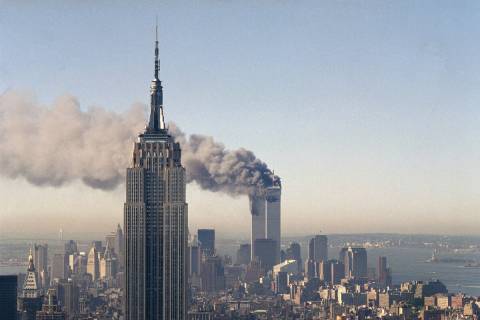 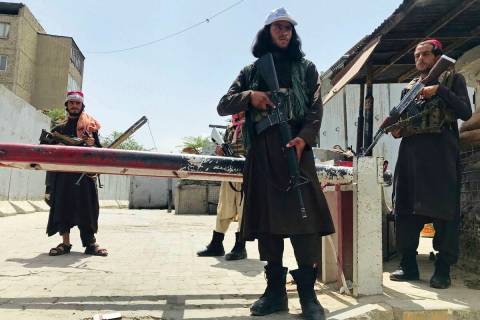 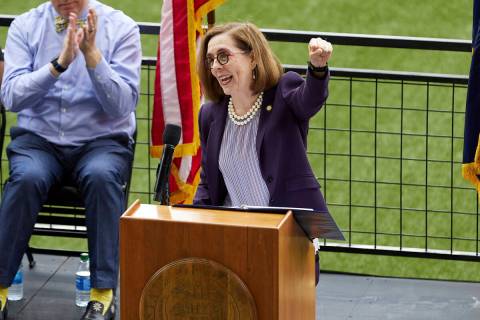 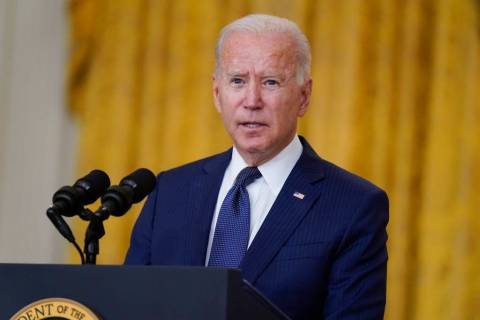 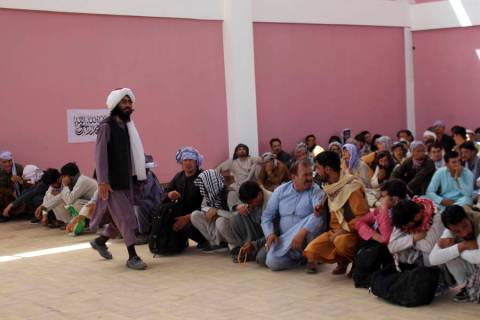 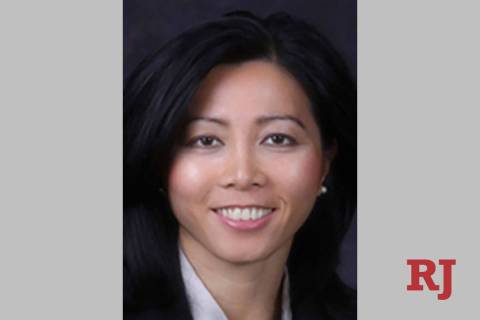 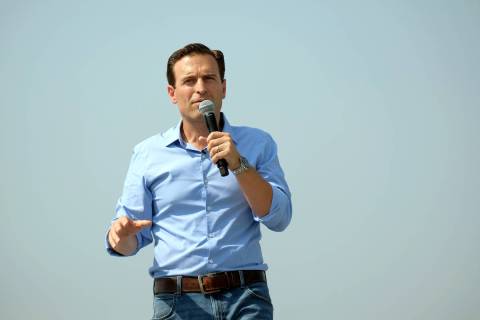 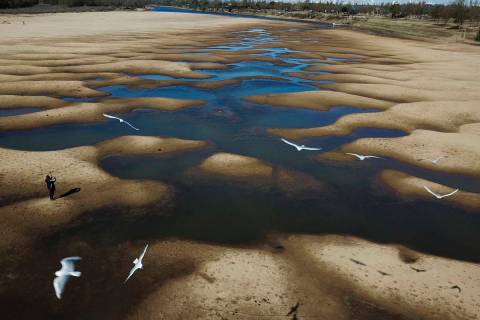