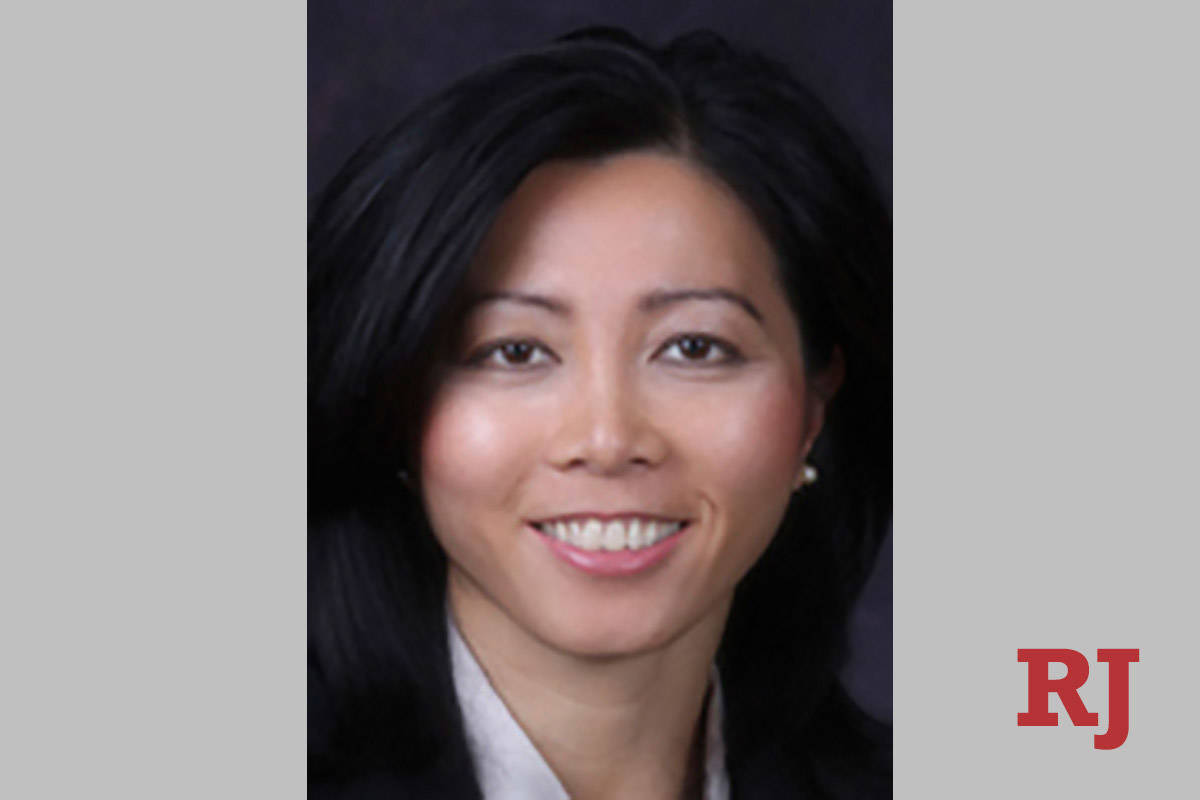 A judge’s job is to apply the law, not to read minds. Yet that didn’t stop U.S. District Judge Miranda Du of Reno from doing just that.

On Wednesday, Du ruled that a federal law penalizing illegal immigrants for re-entry is unconstitutional. The statute, found in 8 U.S. Code Section 1326, states that an illegal immigrant who re-enters the country illegally is subject to a fine and/or two years in prison. In some circumstances, the penalties are stiffer.

The plaintiff “established that Section 1326 was enacted with a discriminatory purpose and that the law has a disparate impact on Latinx persons,” Du wrote, explaining her ruling. Also, “the government fail[ed] to show that Section 1326 would have been enacted absent racial animus.”

In other words, she found that penalizing people for re-entering the country illegally was discriminatory. What?

Reaching a conclusion this absurd required an impressive amount of mental gymnastics. She didn’t evaluate the law based on its merits or how it was applied. Imagine this law applied only to illegal immigrants from Mexico, but not France. Or if officials enforced the statute only against Mexicans here illegally. That would be unconstitutional.

But the judge didn’t find either of those things. Instead, she decided to evaluate the law based on whether it has a disparate impact. A disparate impact is when a race-neutral standard produces racial outcomes that don’t perfectly align with the racial make-up of the larger group. As Thomas Sowell details so well in his book, “Discrimination and Disparities,” differing outcomes alone aren’t proof of discrimination.

Du finds the law disproportionately affects Mexican defendants, based on the percentage of people stopped at the border. The government argued that was due to geography, which should be obvious. Imagine if Serbia, which has a lower per-capita GDP than Mexico, were on our Southern border. Does anyone believe that wouldn’t result in a disproportionate number of Serbians being penalized for illegal immigration? Du, however, concluded that race-neutral explanations don’t matter, because they wouldn’t eliminate the disparate impact.

Then she finds that the law, passed in 1952, was motivated by racial animus. To reach this conclusion, she finds that racial bias contributed to Congress passing an immigration law in 1929. In 1952, a new Congress passed a different law but copied some language from the 1929 law. Congress, according to the decision, “remained silent” on the racist history of the 1929 bill.

Nor is Du bothered by the fact that Congress has since amended Section 1326 — five times. Each amendment strengthened the penalties. Three of the amendments came during Bill Clinton’s presidency. Odd that the racial animus was so obvious to Du but that thousands of elected officials missed it over several decades.

Judges should to stick to the law, not try to divine the intention of lawmakers 70 years after the fact. Du’s decision is a textbook example of judicial activism.