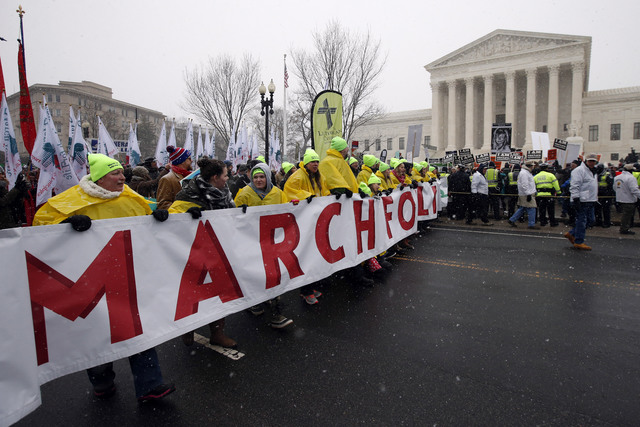 A moment of indecision kept Karina from becoming a statistic.

Seeking but never receiving love from her mother, she left home at 17 in a tailspin. “I started cutting myself,” Karina said. “I worked, but I did drugs. I drank every day. I didn’t care about my life.”

Fearing she might be pregnant, Karina went to a drugstore. There she stood, facing a shelf of pregnancy tests but unable to acknowledge reality by selecting one. Sensing her situation, a woman approached and gave her a card for the Women’s Resource Medical Center, a Las Vegas nonprofit that offers free pregnancy tests and free ultrasounds for women experiencing unplanned pregnancies.

Karina went to the center, where a test confirmed she was pregnant. Although her first thought was abortion, she met with a counselor and decided to keep her baby.

She named her beautiful little girl Cynthia and calls her “the best thing that has ever happened to me.”

“I’m pretty sure that if I would have had an abort, I would have killed myself,” Karina said in a video produced by WRMC.

“(WRMC) gives everybody hope,” Karina said, choking back tears. “They don’t judge you. You can tell them anything, and they will always listen to you. They help you with anything you need.”

It’s for the woman Cynthia will become — and for women like Karina — that tens of thousands of people will come together today in Washington, D.C., for the 44th annual March for Life. It’s an event the mainstream media tries to ignore, so major kudos to Vice President Mike Pence and Kellyanne Conway, senior counselor to President Donald Trump, for delivering keynote addresses.

The pro-life cause that motivates marchers in D.C. and volunteers in Las Vegas is straightforward and compelling. Human life has intrinsic value. Life begins at conception. Therefore, we should protect human life. This is even — no, especially — true when that life is defenseless in the womb.

While the left attempts to equate abortion with empowerment, that rhetoric doesn’t square with the reality of why women such as Karina consider abortion.

“Most of the time, they don’t feel prepared to be a mom — financially, emotionally,” said Pam Caylor, executive director of First Choice Pregnancy Services, another Las Vegas nonprofit offering free services for pregnant women. “They don’t feel they’re in a position to give a baby the attention it needs.”

Most women don’t seek abortion because they’re empowered. They consider abortion in desperation, because they feel powerless.

By actually empowering women with information, emotional support and connections to free community services, WRMC and First Choice estimate that 42,000 women in Las Vegas have chosen life for their babies.

If you need help, contact the Women’s Resource Medical Center at 702-366-1247 or FreePregTest.com. 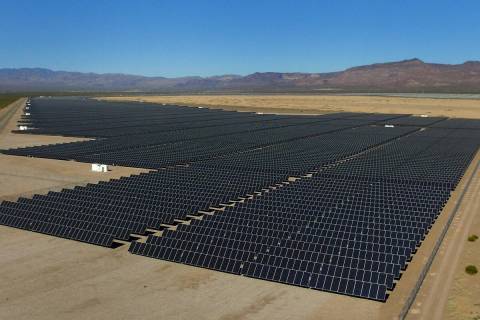