Regarding the recent spate of deaths or killings on the Strip: What did you expect when you get rid of the things people originally came to Las Vegas for — cheap food, good lounge acts, nice pool areas — and replace them with expensive buffets, remove the lounge acts, and gear nearly all of the pools toward people who want nudity, drunkenness, drugs and sex?

In addition, you brought in nightclubs everywhere, which brings in more undesirable elements than decent people.

Think how much worse it is going to get in the next few years. This used to be a place where people could dress up a little, walk the Strip, see the lights, see a show, have a nice dinner and do a little gambling. Now all you see is a group of drunks running around causing problems.

Sure, there are people who visit, but not nearly in the numbers there once was. They are spending their money elsewhere.

You want to clean up the Strip and bring more people back? Get rid of the clubs. Bring back the lounge acts. Lower the buffet prices.

The people who spend money on gaming are the people Las Vegas needs. The people who walk around drunk, screaming and fighting are keeping them away.

The July 28 commentary from Dr. Kirshna Upadhya regarding having to tell three patients in her practice in adolescent medicine that they were pregnant made me wonder how in the world she would use this as an example of why the government must require us all to buy contraception insurance.

In the article, she stated that two of the women already were caring for young children (she didn’t specify if they were theirs), and that one was a college student. This is the perfect example of why government should not force anyone to buy contraception insurance (or any form of insurance).

Most people do not need it, and those who do should have the brains to use it if they are going to be sexually active and do not want to get pregnant.

It is amazing to me that this physician expects everyone else to be responsible for the irresponsible actions of these three women. All I can say is, “Physician, heal thyself.” You’re wrong on this one.

Why should it come as any surprise to the economic analysts that Nevada’s taxable sales have risen for 11 straight months? It is well documented that many people have given up trying to pay their mortgage.

If one is not paying a mortgage, one has more discretionary income. Therefore, one can spend money eating at restaurants, attending entertainment venues, and buying items one would not have necessarily thought to purchase while paying a mortgage.

Imagine the percentage points that the taxable sales would rise if we all stopped paying our mortgage.

I read the article “Feed the Need” (July 27) in the Taste section. It’s nice to see folks feeding the hungry, but two things struck me.

First, this replacement program for school breakfast and lunch programs that don’t exist during the summer — as year-round schools no longer exist — has only a 15 percent to 18 percent participation rate. Are the other 85 percent of the kids now starving because of the lack of this government program?

Of course not. Their families have stepped in and are actually providing for their kids. What a novel concept. Maybe they should do it all year long and we could get rid of the entire expensive program and cut the budget. How much does a bowl of oatmeal, some peanut butter, a couple slices of bread, carrots and a piece of fruit cost? A buck and a half a day? Kids still coming to school hungry? That’s a neglect, not a hunger problem.

Second, grandfather George Lyke takes his four grandchildren to one of the program’s feeding centers and thinks “it’s a good deal.” Sure is — getting others to feed your grandkids.

Something is very wrong here. I don’t mean to be uncompassionate, but when you think about it rationally instead of just emotionally, the program just doesn’t make sense and in economic terms is a “moral hazard” that good people will fall into and take advantage of.

I was pleased to see a story on the handbill problem on the Strip (“Some seek crackdown,” Monday Review-Journal). My husband and I like to go down to the Strip once or twice a month to see a show or go to a restaurant and people watch. However, we’ve gotten to the point where we weigh whether we want to run the gantlet of the smut peddlers.

We are in our 60s and get the smut thrust towards us unmercifully. I asked one of the people if he thought I looked like I would want to participate in these services, and he just shrugged his shoulders.

If they’re indiscriminately thrusting this material at us, are they also doing the same to small children and teens? There has to be something done to regulate this problem. It’s definitely hurting tourism. 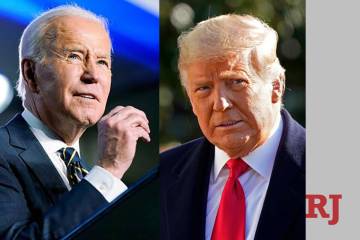 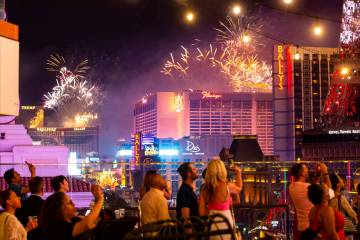 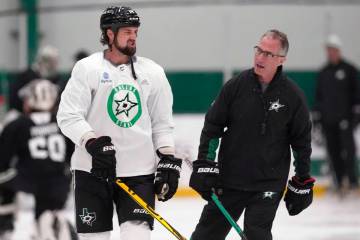 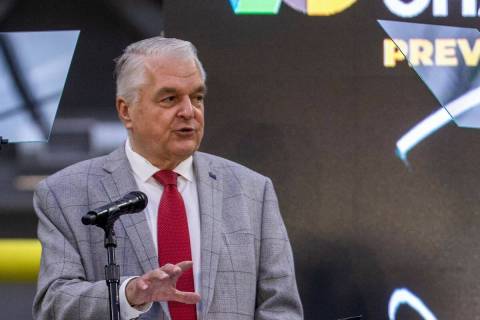 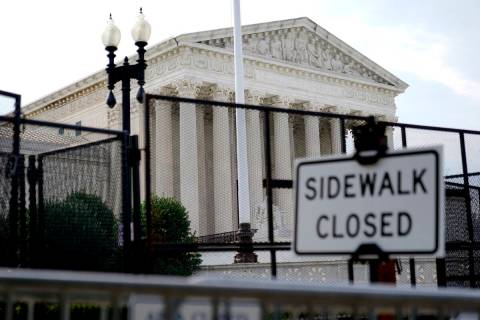 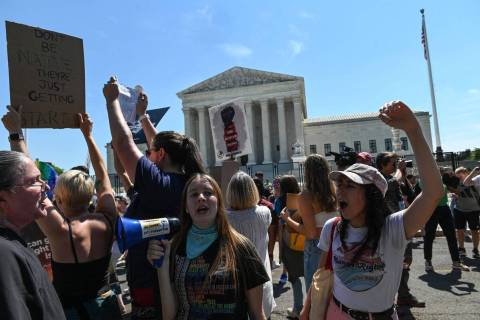 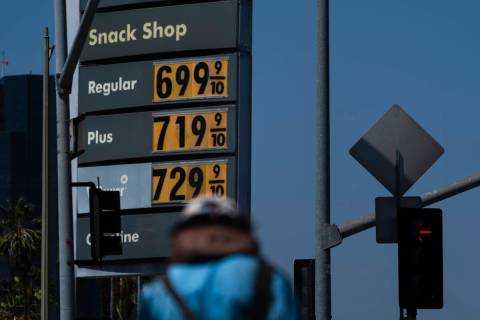 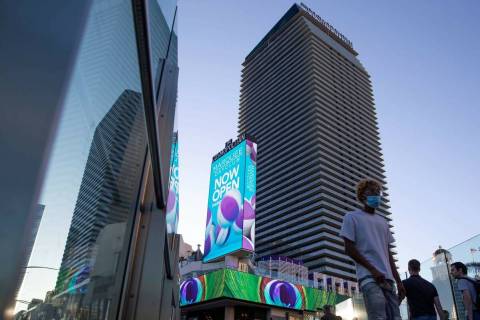 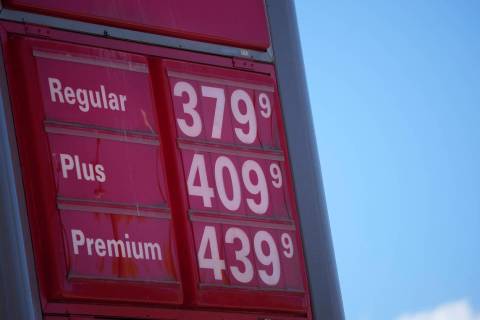 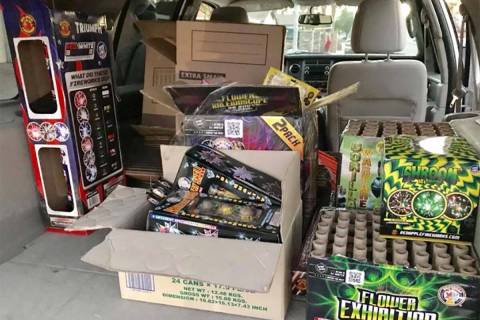 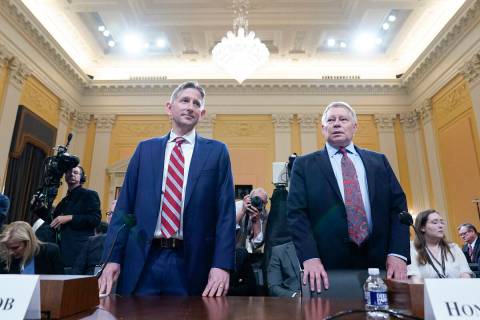 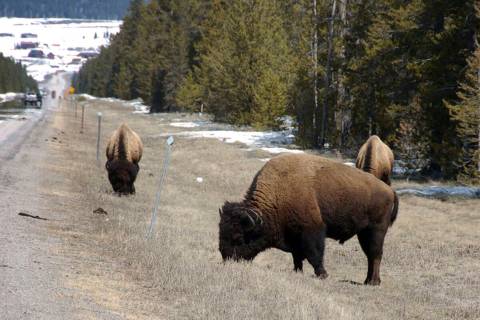 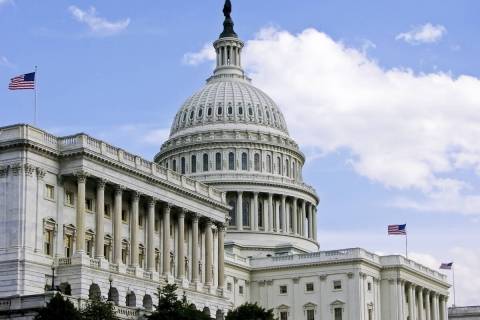