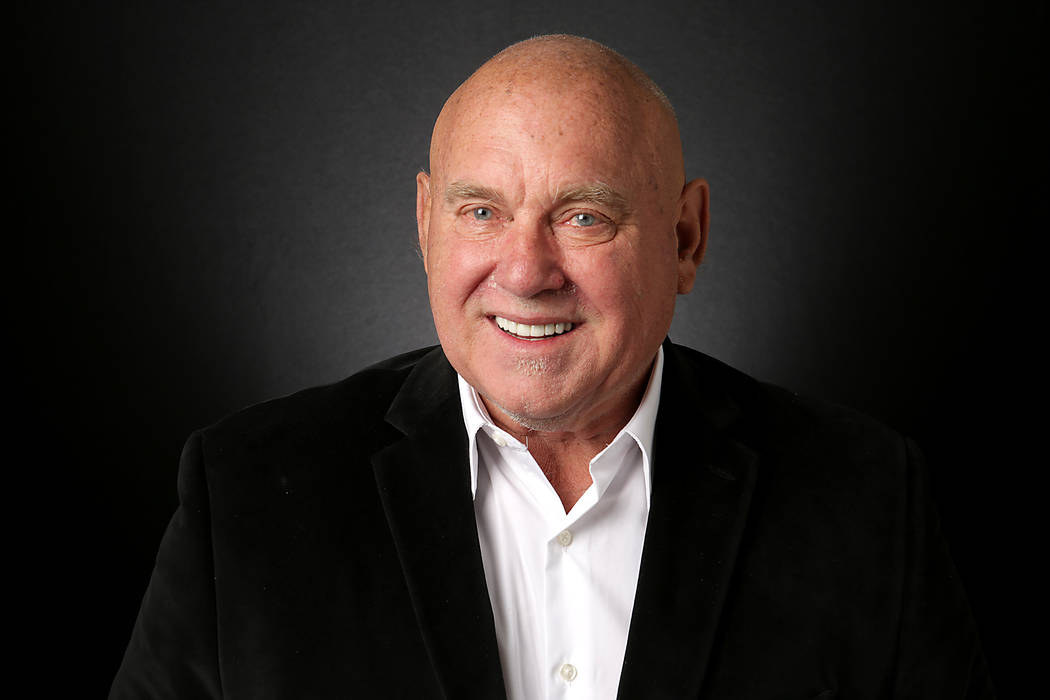 Nevada officials have started the search to replace Dennis Hof, the deceased brothel owner who was elected to the Assembly District 36 seat on Tuesday.

Hof, a Republican, died unexpectedly three weeks before Election Day. His name remained on the ballot and he overwhelmingly won his race against Democratic rival Lesia Romanov.

State law requires elected officials from the three counties that comprise District 36 — Nye, Lincoln and Clark — to meet individually to nominate a replacement. The three bodies then will meet jointly to select a AD 36 representative from the same political party.

Anyone interested in being considered must live in AD 36 and submit an application by noon on Nov. 26. Applications are available by visiting www.ClarkCountyNV.gov.

Commissioners from the three counties will meet jointly to select a candidate on Dec. 7.

As with the Hof seat, applications are available by visiting www.ClarkCountyNV.gov.

Governor-elect Steve Sisolak is slated to take office in just under two months, but his transition from Clark County Commission chairman to the Nevada’s top office has been quiet thus far.

Sisolak’s campaign has yet to formally announced his transition team, and little has been said about who might be tapped as Sisolak’s chief of staff, a selection that could set the tone for his major priorities as governor.

Members of Sisolak’s campaign have been in contact with Gov. Brian Sandoval’s Chief of Staff Mike Willden over the last few days for preliminary discussions about the budget. The more robust discussions that will include adding Sisolak’s input into the next state budget aren’t expected to start until next week.

Advice from Sandoval for Sisolak

Speaking of Sandoval, the widely popular and soon-to-be former governor had some advice for the man set to replace him.

“Just love the state. Learn about the people. Visit every community you can. Look people in the eye and listen to them, and listen to their concerns,” Sandoval said when asked what advice he had for Sisolak.

Focus on education, Sandoval also advised. “That really has been a priority for me. Because I firmly believe that what happens in the classroom is going to determine the future of our state,” the governor said. “Be a friend to everybody. It takes a lot of hard work, and there’s never a moment off. But at the end of the day, be passionate about people.”

Defeated Assembly candidate Mack Miller is appealing to the Nevada Supreme Court a lower court’s decision to deny his request to overturn the primary election because his opponent filed late finance reports.

Miller, a Republican, lost the June 12 primary election by 122 votes to Jason Burke. Miller sued Burke, claiming he should be disqualified because he filed tardy campaign finance reports. Clark County District Judge Jim Crockett in September agreed and overturned the election, before rescinding that decision a month later and throwing out Miller’s lawsuit.

Now Miller wants the state’s highest court to weigh in.

“The judge made the right decision initially,” Miller said Friday. “One of the things I will spend the rest of my life doing is proving I’m not a quitter.”