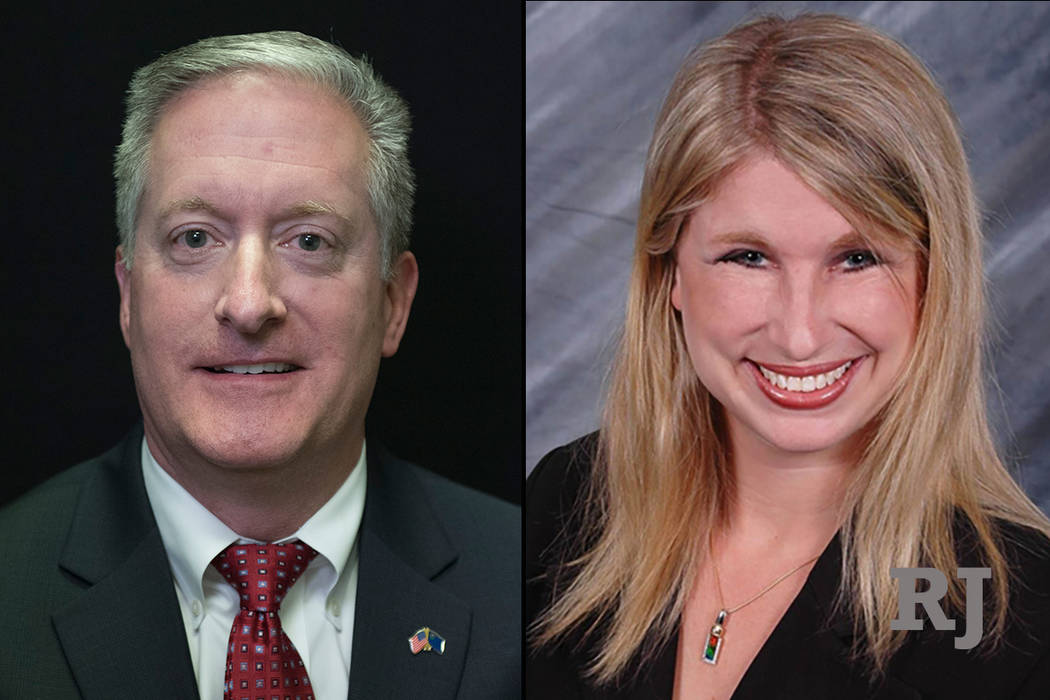 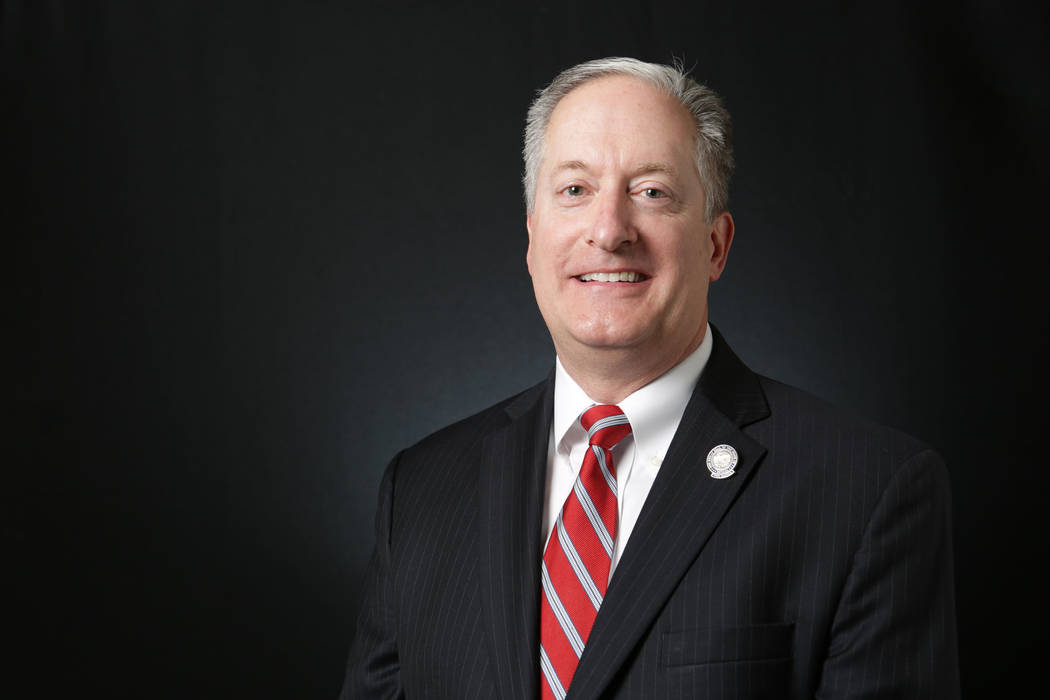 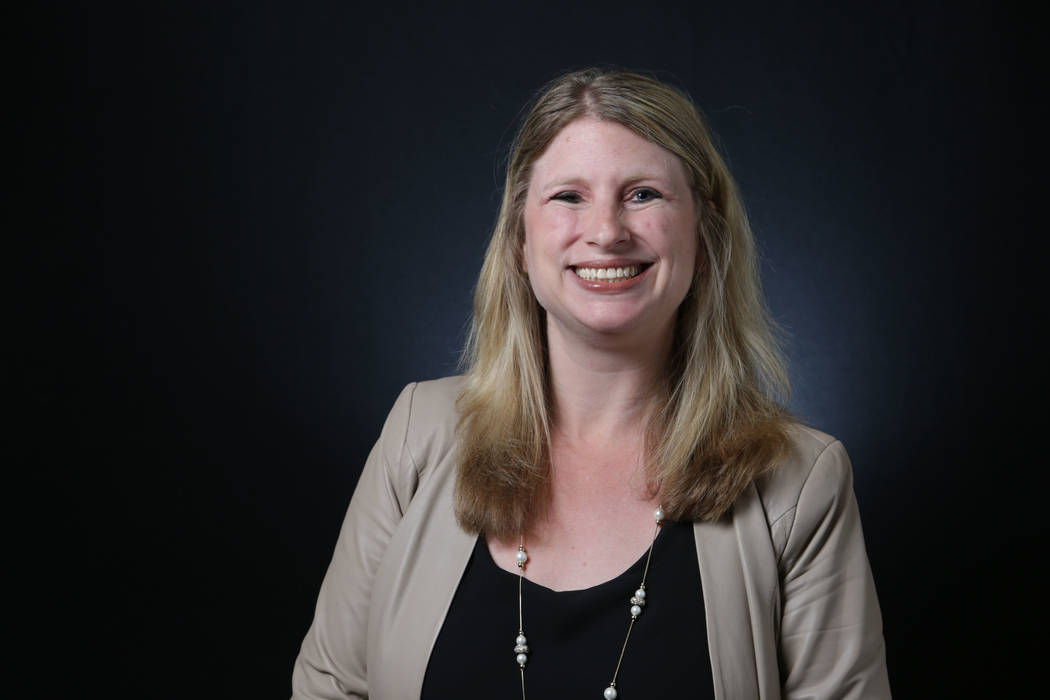 The results of a ballot recount on Monday affirmed that Republican Keith Pickard won a tight Nevada Senate race, shattering Democratic hopes of capturing a supermajority in the state Legislature.

Democrat Julie Pazina on Nov. 8 requested the recount after losing the Senate District 20 election by 28 votes. Democrats needed to win the Senate seat to seize a supermajority — two-thirds of the seats — in both chambers of the Legislature. A supermajority would give Democrats the power to override the governor’s vetoes and pass tax increases without any Republican support.

Pazina on Monday expressed gratitude to “family, friends, neighbors, volunteers” and the Senate Democratic Caucus for supporting her campaign.

“While the outcome ultimately was not what we had hoped, this has been an incredible journey, and I feel fortunate to have gotten to know so many of my neighbors over the past year,” Pazina said. “I would also like to congratulate Keith Pickard on his win. I wish him success in his service to our community in the legislature.”

According to Clark County spokesman Dan Kulin, the “unofficial final” recount results confirmed Pickard as the winner by 24 votes. Kulin said the vote will be canvassed Thursday and accepted by the Clark County Board of Commissioners.

“After Thursday, the results are officially accepted and they’re the final results,” Kulin said.

Pickard could not be reached Monday, but tweeted on Thanksgiving that he’s “thankful and humbled” to represent the district after vacating his seat in Assembly District 22.

“I’m committed to be an effective advocate for our community. Time to go to work,” Pickard tweeted.

As the requester of the recount, Pazina pays for the recount. Kulin said the costs were not immediately known.