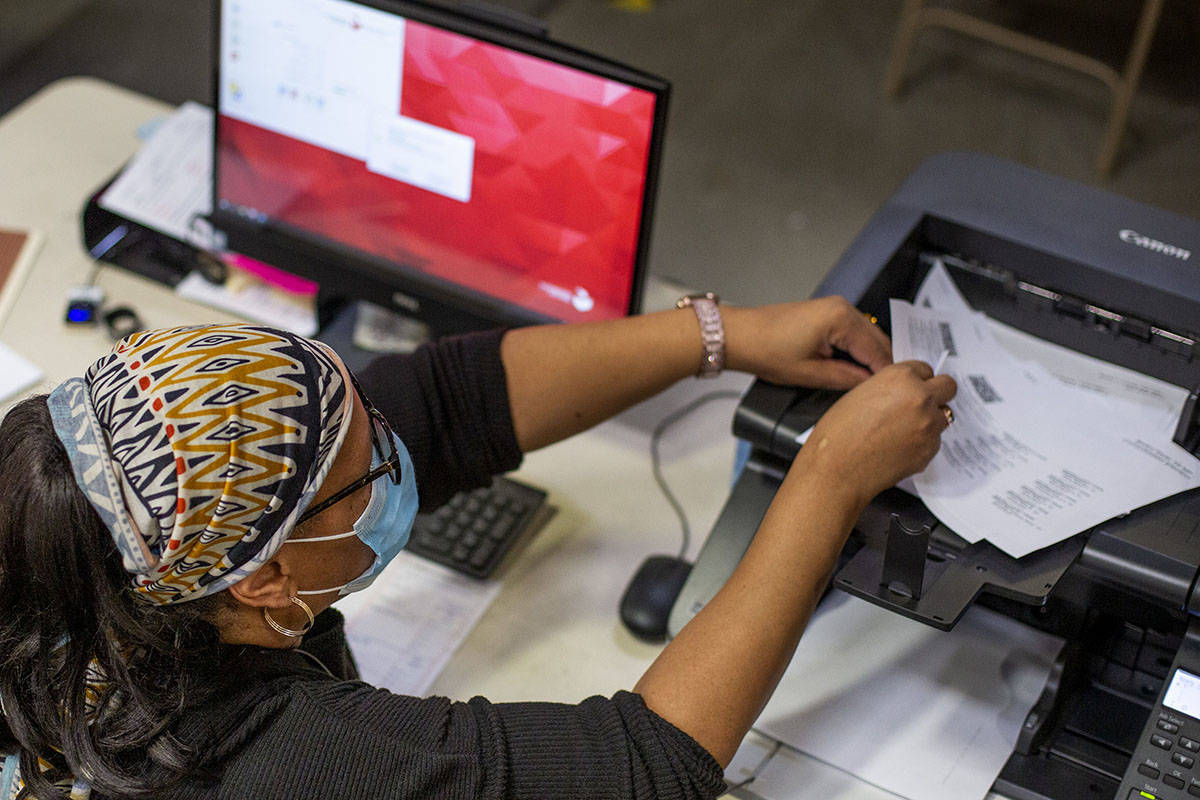 Mail-in ballots are counted at Clark County Election Center on Wednesday, Nov. 4, 2020, in Las Vegas. The presidential race has not been called as the nation waits for Nevada's six electoral votes to be decided. (Ellen Schmidt/Las Vegas Review-Journal) @ellenschmidttt

Though a few legal challenges are still pending, the court’s formal acceptance of the results from the Secretary of State’s office essentially closes the book on the 2020 election. It took less than half an hour of the court’s time Tuesday to conclude a routine matter in an election year that was anything but routine.

The total state turnout of just over 1.4 million voters represented 77.3 percent of active voters; 47.7 percent voted by absentee ballot, 41.1 percent voted early, and 11.2 percent voted on Election Day. Mail-in ballots were sent to all active registered voters in the state under a law change that took into account the potential threat of the COVID-19 pandemic on in-person voting.

The 2020 turnout exceeded the level recorded during the 2016 presidential election when 76.8 percent of voters cast ballots.

By state law, the Supreme Court meets with the secretary of state on the fourth Tuesday in November to open and canvass the general election vote for various offices. In a presidential year, that includes votes for Nevada’s six presidential electors. It also includes ballot questions, federal officers, state officers elected statewide or by district, members of the state Legislature, district judges, and district officers whose districts span more than one county.

Following the canvass, the governor issues certificates of election to the winners and issues proclamations declaring them duly elected. In a statement Tuesday, Gov. Steve Sisolak said he would submit the so-called “Certification of Ascertainment” certifying that Biden’s Nevada presidential electors received the highest number of votes.

Issuing certificates for the scores of other winning candidates throughout the state “will likely take a significant period of time following today’s Supreme Court canvass,” he said.

A legal challenge filed by state Republicans and the Trump campaign is now scheduled for a hearing on Dec. 3 in Carson City District Court. The lawsuit seeks to reverse the outcome of the Nevada presidential election by invalidating tens of thousands of votes statewide. It relies on many of the same claims that other courts have previously rejected in similar lawsuits. The six people who serve as Republican electors are contesting the election outcome.

The meeting of state’s presidential electors is scheduled for Dec. 14. 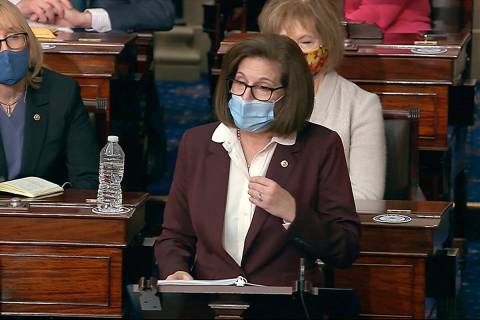 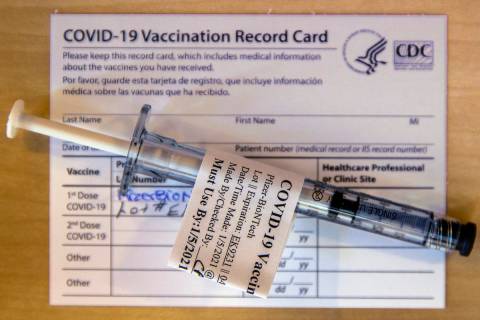 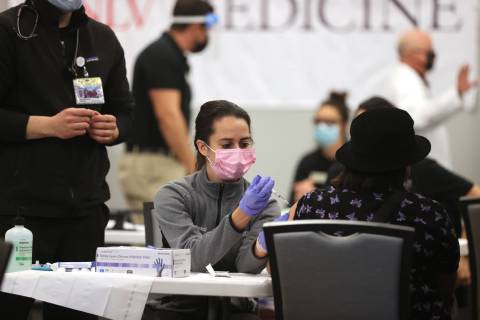 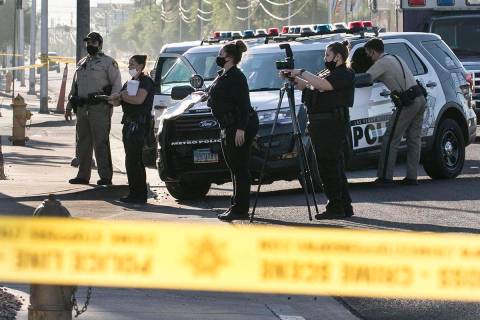 While the state has made progress in gun violence legislation, the authors note Nevada’s gun death rate and gun suicide rate remain 40 and 60 percent higher than the national average. 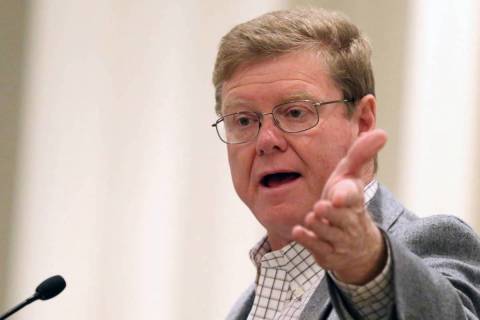 “If it doesn’t get fixed, it’s going to get worse,” said Rep. Mark Amodei, R-Nev., who blamed a cumbersome bureaucratic process for creating a delay in delivery of vaccines. 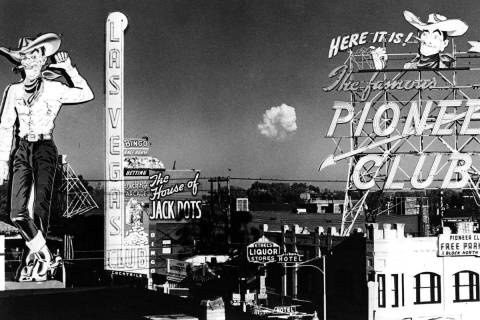 70 years ago today, nuclear testing ushered in a new era for Nevada
By Shea Johnson / RJ

Seventy years ago, an atomic blast detonated in a remote, sprawling swath of desert known as Frenchman Flat was seen and felt in Las Vegas, 65 miles to the southeast. 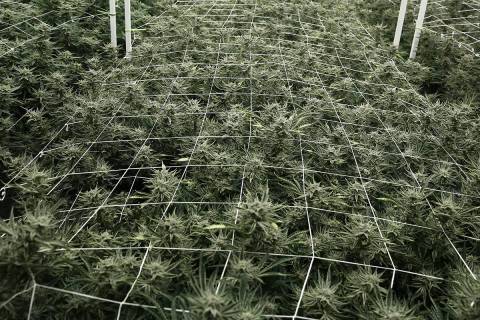 A marijuana testing lab was intentionally passing tainted cannabis products that should have failed and inflating THC results for clients, state regulators said in a new complaint Tuesday. 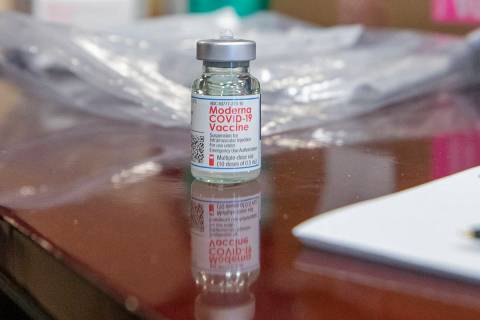 Wide-spread logistical problems hindering the rollout have spurred the Nevada congressional delegation to pressure the Biden administration to streamline the process. 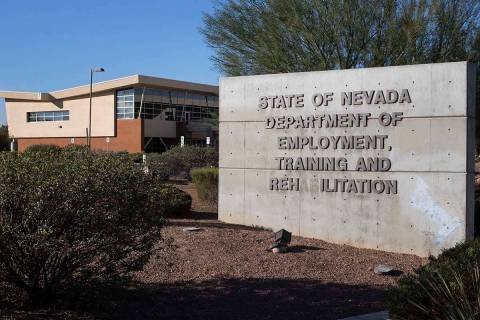 Gov. Steve Sisolak announced Tuesday that he is appointing Elisa Cafferata as the permanent director of the Nevada Department of Employment, Training and Rehabilitation. 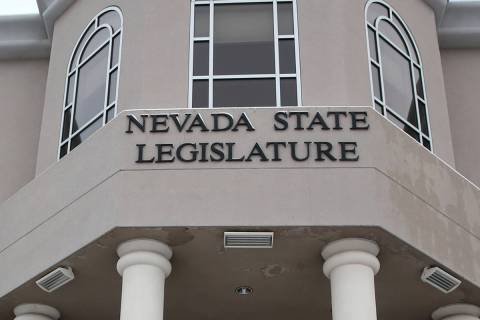