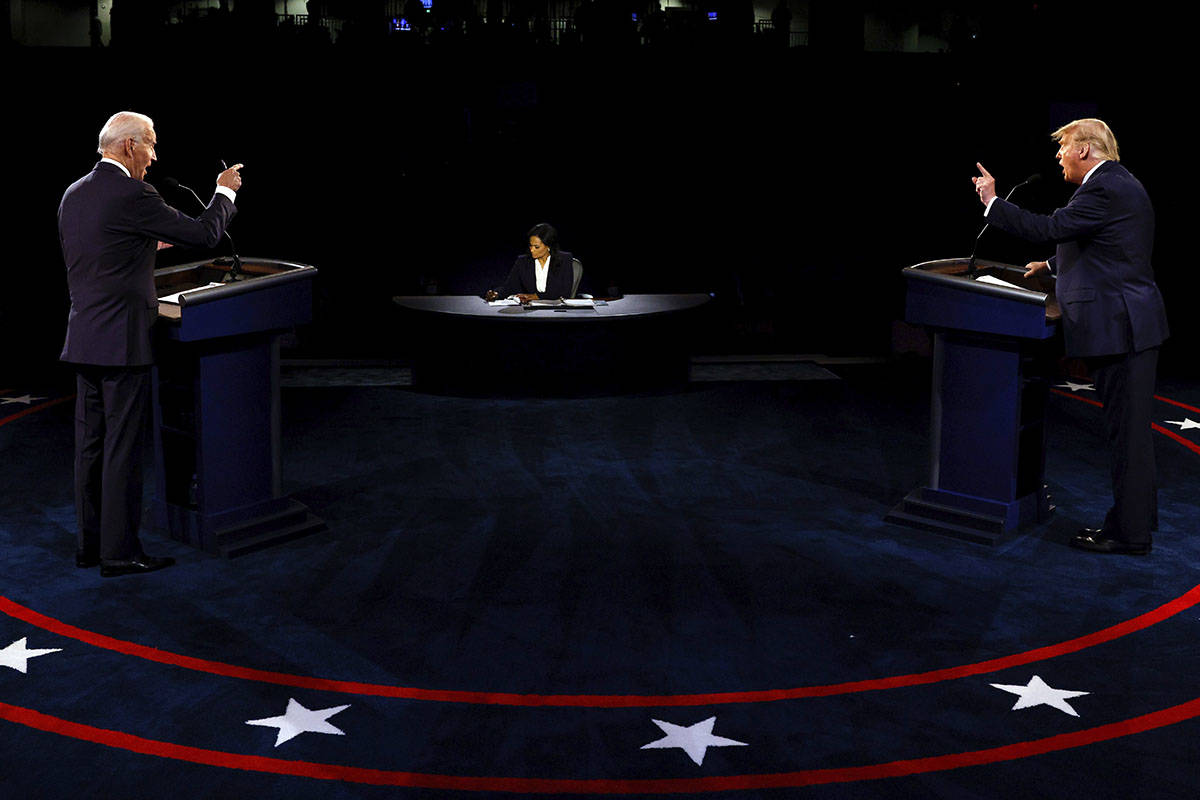 The Telemundo Poll: State of the Latino Vote in Nevada found that 62 percent of the 500 Latino likely voters surveyed planned to vote for Biden, compared with 29 percent for Trump. Two percent said they would vote for someone else, and 7 percent were undecided.

Respondents were surveyed from Oct. 23-26 by Florida-based Mason-Dixon Polling & Strategy, Inc. The poll has a 4.5 percent margin of error.

The demographics were split fairly evenly among age and gender groups. Fifty-three percent of those surveyed were Democrats, 21 percent were Republicans and 26 percent identified as “independent or other.”