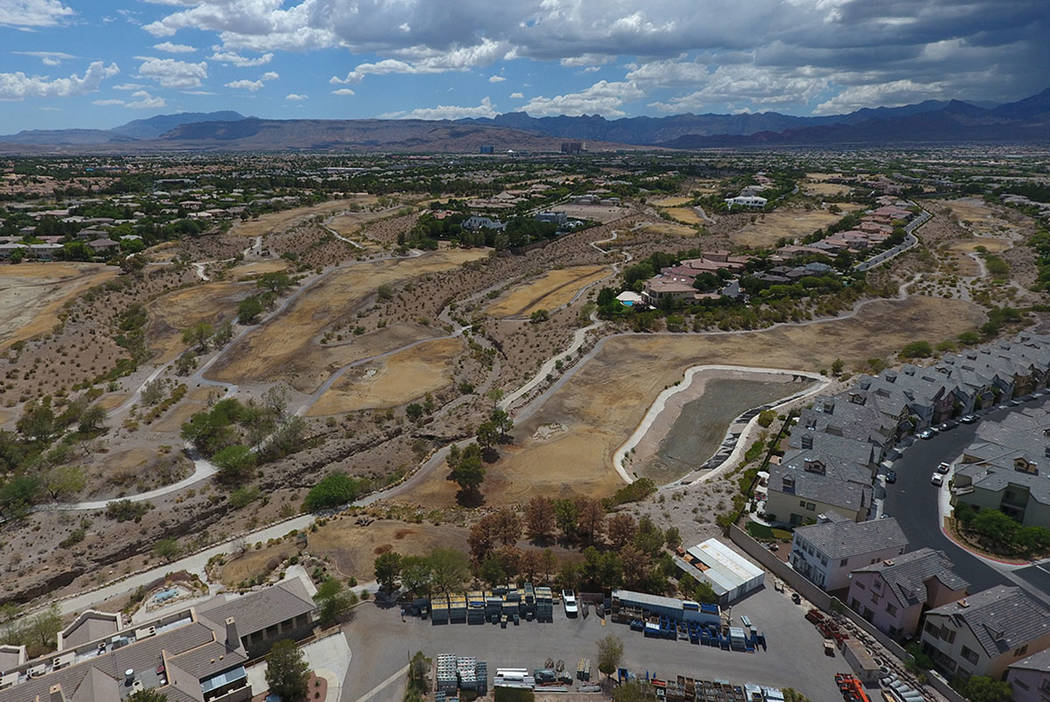 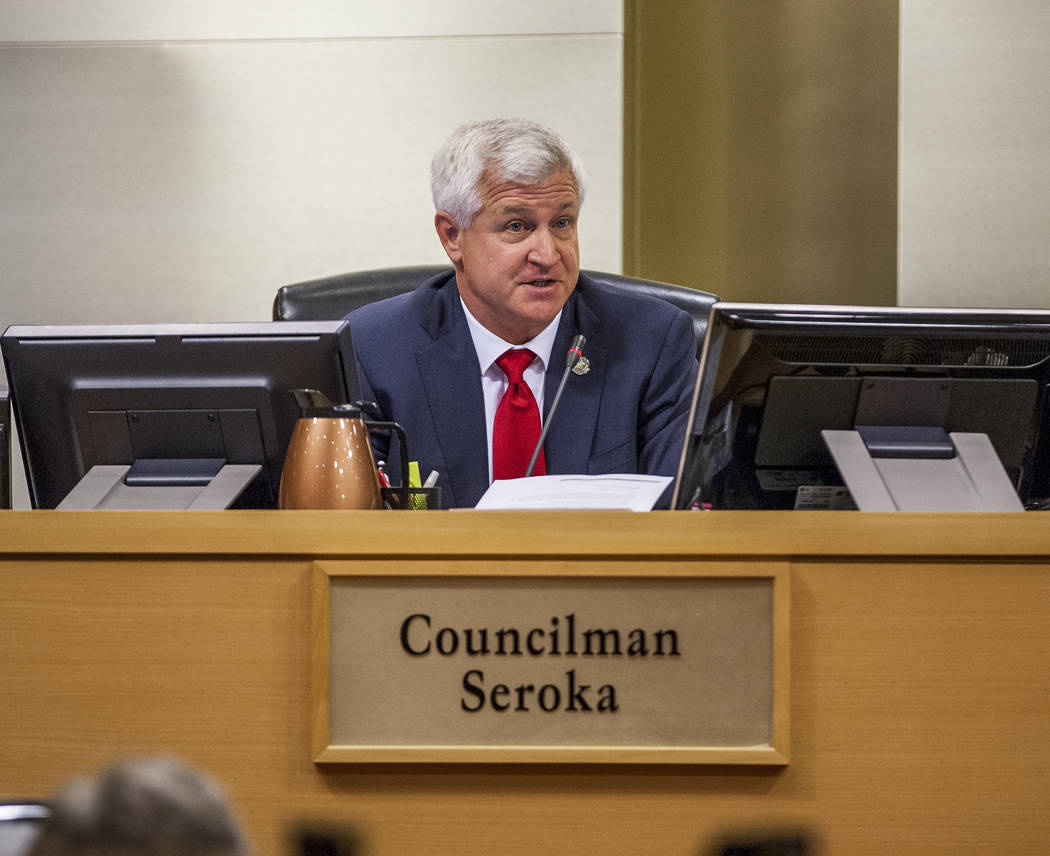 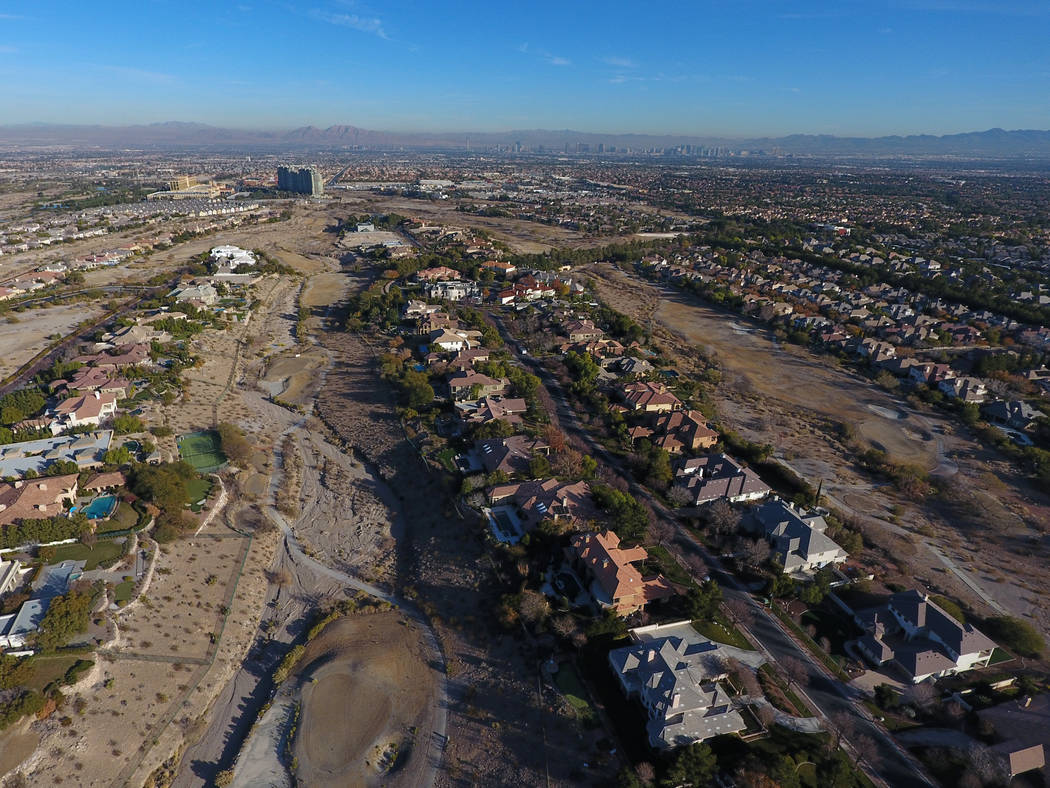 A federal judge dismissed claims that Las Vegas City Councilmen Bob Coffin and Steve Seroka have derailed plans to build homes on the defunct Badlands golf course by virtue of alleged bias and animosity toward the developer’s long-stalled proposal.

Judge James C. Mahan on Friday tossed out four claims raised by EHB Cos. CEO Yohan Lowie, court records show, including that the councilmen had violated equal protection and procedural due process clauses under the U.S. and Nevada constitutions.

Mahan concluded, among other things, that the “alleged right to develop the Badlands property is not a constitutionally protected property interest,” according to Friday’s court filing.

The equal protection claims were dismissed without prejudice, meaning they can be refiled. But it’s unclear whether Lowie’s legal team plans to do so or if they will appeal the ruling. Lowie’s attorney, Mark Hutchison, did not immediately respond to messages Monday.

EHB Cos. bought the golf course, which weaves through the affluent Queensridge community in western Las Vegas, in 2015 and closed it in late 2016. Lowie has since sought to build homes on part of the 250-acre property, which is zoned for single-family residences. He and the community have been sparring over the potential development, with neighbors concerned about excessive residential density, and each side has filed lawsuits in the matter that are pending.

In this federal complaint filed in March, Lowie’s attorneys said project applications consistent with the property’s land use, and recommended for approval by city staff and planning commissioners, have gone before the City Council — including scaled-back plans — only to be “unfairly and arbitrarily denied.”

They cast the blame on Coffin and Seroka, whose purported prejudice, cronyism and discrimination, they say, have “infected” the council’s fair hearing process.

As evidence, they pointed to remarks Coffin made to Lowie, who is of Jewish descent, about Lowie treating Queensridge residents as “a band of unruly Palestinians” and to Seroka’s unwavering opposition to a build-out since prior to his election in June 2017 “without knowing any of the facts or law” regarding the applications.

Coffin said Monday he was “kind of relieved” by the ruling.

“Look, this has been horrible. I have never been accused, for good reason, of anything like this,” he said about the allegations of anti-Semitism. “It really hurts. It’s not something you can laugh off.”

Peter Angulo, the attorney representing the city and two councilmen in the case, did not immediately respond to an email. His office was also closed for the holiday. 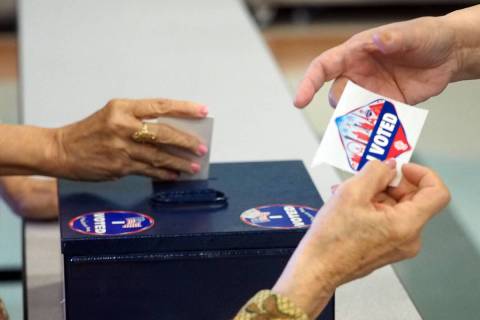 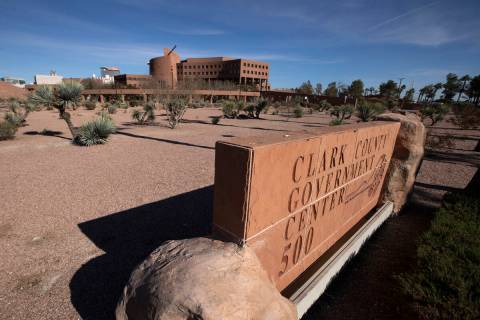 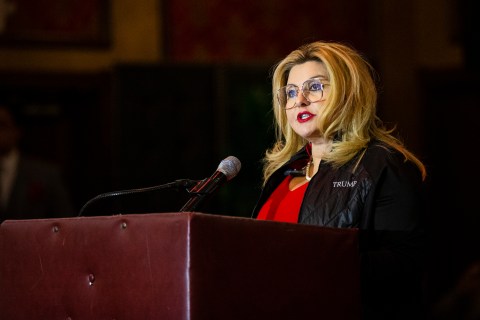 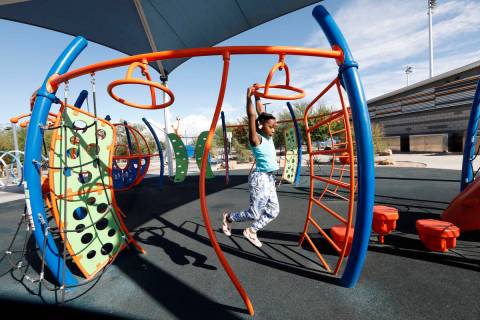 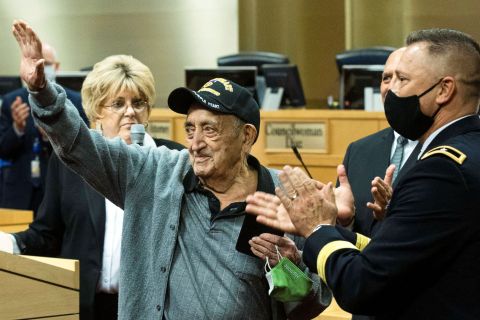 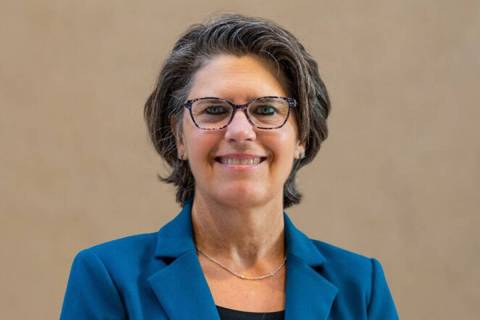 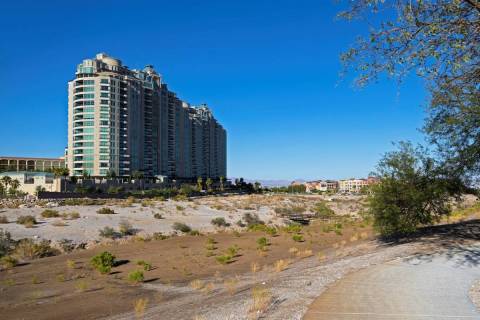 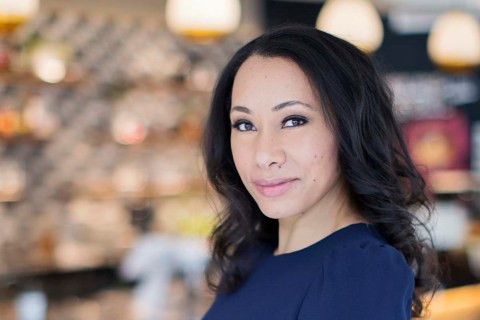 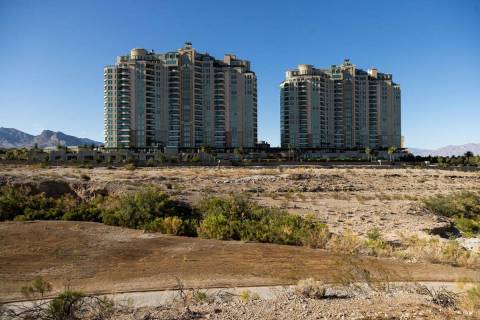