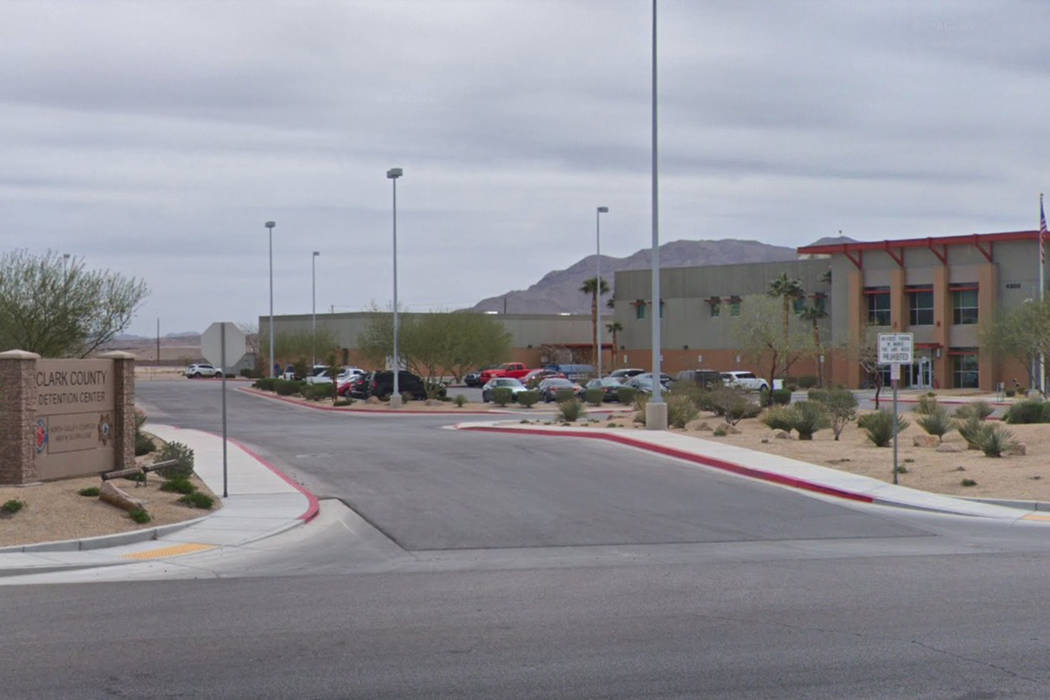 Clark County will pay $215 million to buy the North Valley Complex detention center it has leased for more than a decade. Officials say the pivot will save the county at least $80 million.

“As one who never supported the lease in the first place, I’m thrilled to get this off our books,” Commissioner Chris Giunchigliani said Tuesday as the elected body voted to approve the purchase of the correctional facility, administrative building and related land and facilities.

Officials say they will bankroll the deal with interim financing that will be subsequently refinanced with general obligation bonds secured by pledged consolidated tax revenues.

The county currently spends nearly $1.2 million per month in rent, plus biannual increases of 6 percent. The outright purchase, which county officials say was determined by two current fair market value appraisals and negotiations, is projected to save the county at least $80 million over the next 20 years.

In September 2007, the county entered into a 30-year lease agreement with PH Metro, LLC, which constructed the 230,834-square-foot detention center at 4900 North Sloan Lane in Las Vegas.

The terms of the lease began on Aug. 10, 2009. The deal contained a clause where after 10 years, the county could buy the detention center.

The facility, operated by the Metropolitan Police Department, has the capacity to hold 1,080 low-level offenders, county spokesman Erik Pappa said. 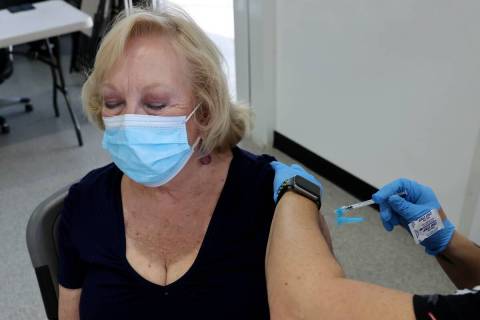 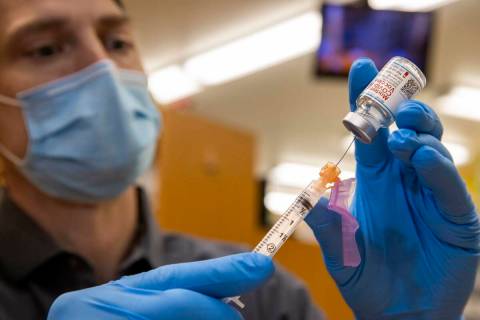 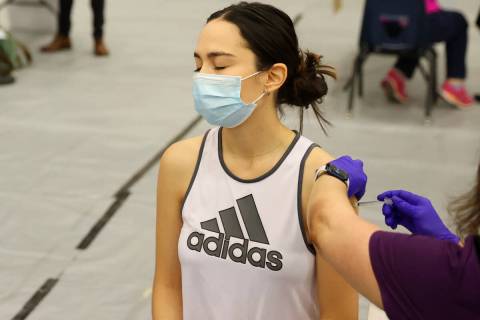 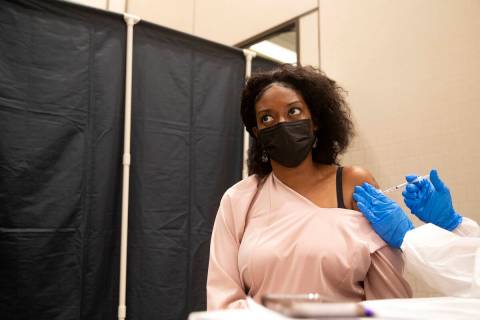 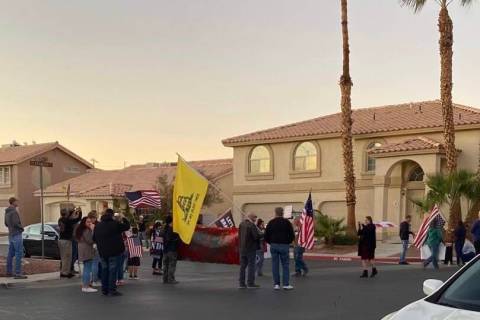 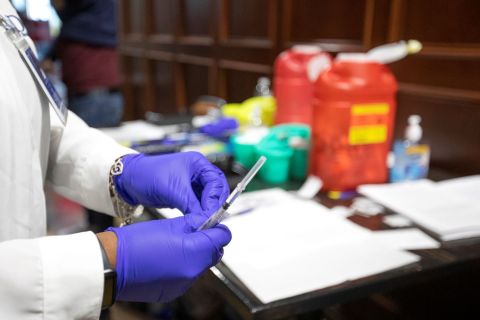 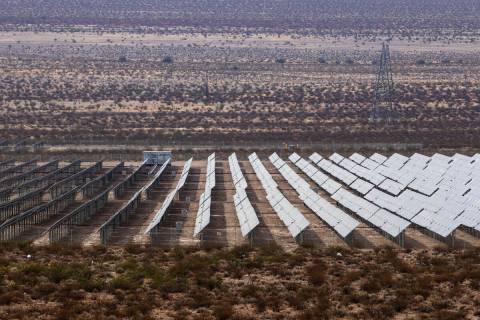 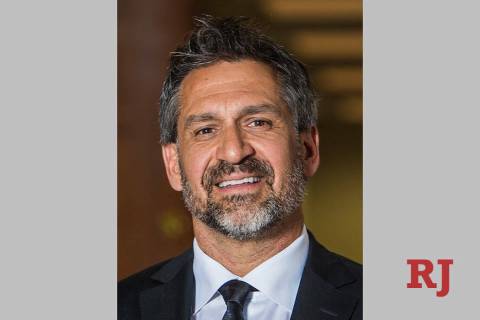 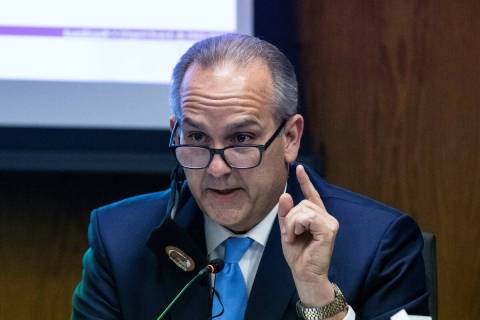