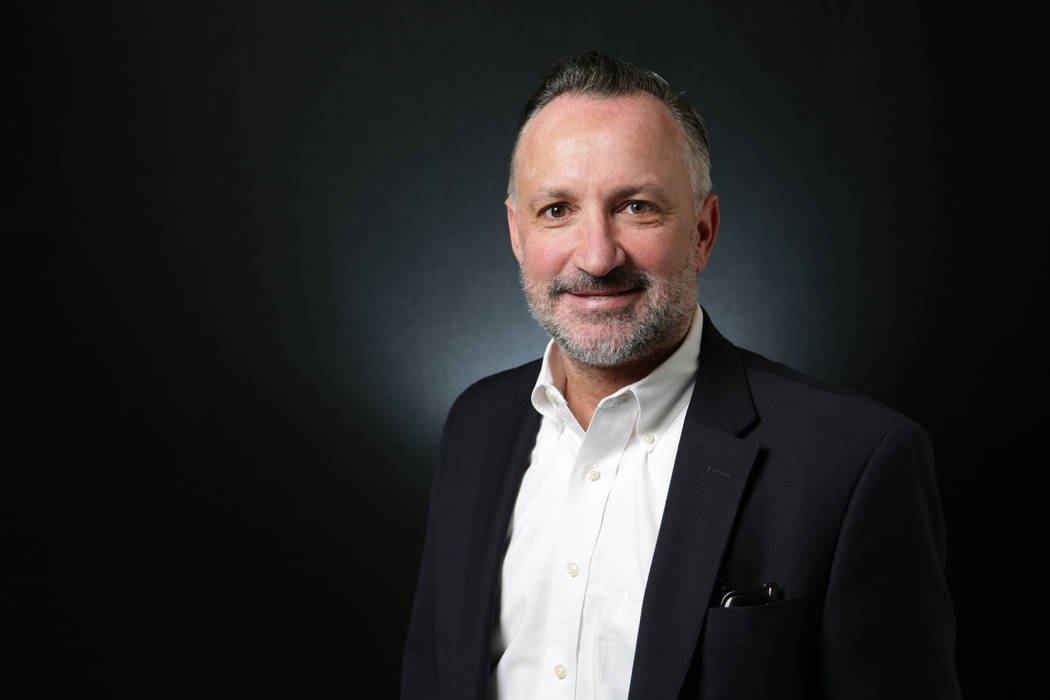 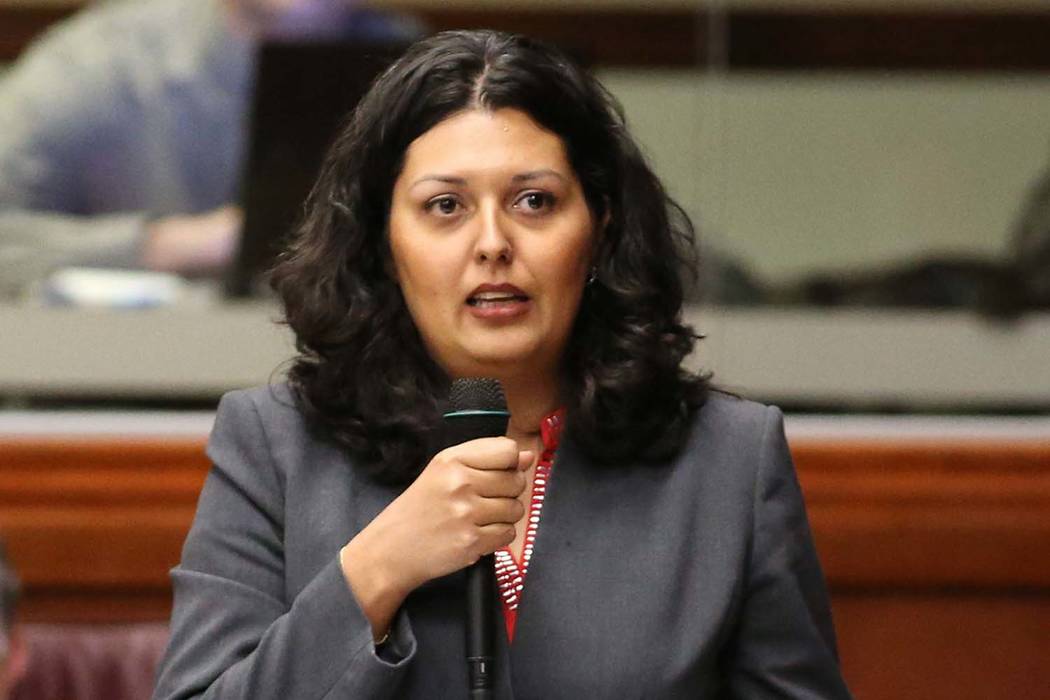 Nevada Assemblywoman Olivia Diaz, D-North Las Vegas, speaks in opposition to a bill that would help low-income students attend private schools during floor discussion at the Legislative Building in Carson City, Nev., on Wednesday, April 1, 2015. The bill passed out of the Assembly on a 25-17 party-line vote. (Cathleen Allison/Las Vegas Review-Journal)

The Clark County Commission is expected on Tuesday to appoint two candidates to fill vacant Assembly seats in districts 10 and 11, emptied after incumbents left to pursue different offices.

Olivia Diaz, who was re-elected last month, resigned from the Assembly District 11 seat last week because she plans to run for Las Vegas City Council. 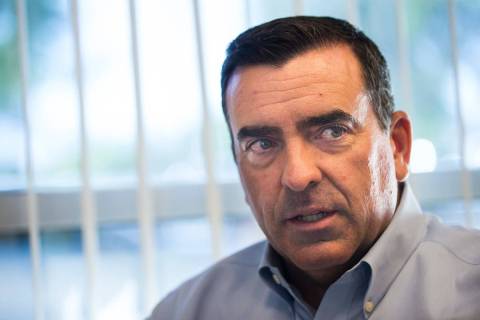